A PSA About LED Retrofits

Curious how this thread has evolved.
Sure, government has a tendency towards excess, and like the field of education, copious middle management that wants to justify their paycheck by creating and demanding more stuff for the educators trying to get the work done. But the interplay between regulators, manufacturers and consumers is vital to making things better. Here in the USA, we have many choices on how to choose and respond to our needs and wants. Will it ever be truly effective? Not a chance, but we do not want to fill our air with lead products from burning gasoline ever again. Consider researching the disgusting, dangerous food products that the public was exposed to, before governmental safety regulation.

Late 90's I bought a 1968 Chevy 3/4 ton 4X4 stepside truck with an inline 6 cylinder. Loved that worn out old thing, but the stink it made was horrible, and very wasteful of fuel, coolant and oil. What started as an arm strengthening adventure (no power steering) that could be repaired with low cost parts, became undesirable and guilt inducing. Finally let it go a few years ago and glad I did. The replacement cost 25 times as much, but is much more functional and able to be used for everyday use as well, and amazingly more safe with less maintenance. (Never did get the hang of engine tuning)
H

Funny, I miss my bare bones basic 1969 Chevy half ton, inline six & three on the tree. I got a lot done with that rig.

I know many dudes love working on their cars and modifying them. they dont like newer vehicles because little can be repaired by them and little modified, partially for safety reasons, also to make car companies moar money. Also official car repair tends to overcharge. Cant even replace busted lights on newer cars without paying hundreds to some official repair center in many cases. Now look im a watchmaker, I also want people to bring their clocks and watches to me instead of screwing around with it themselves and most likely breaking something. But I get it. People dont like to be reliant and dependent on someone else, and they wanna do it themselves. The idea of repairing their car and making it their own is sort of romantic to some dudes. I dont care about cars so im lucky I guess.
V

Hamilton Felix said:
Somehow I kind of doubt that all automotive improvement is due only to government mandate.
Click to expand...

Let's leave those goalposts where you first put them: you called government-mandated auto equipment unnecessary. I gave a quick rundown of auto equipment that is present because of government mandate.


Hamilton Felix said:
we all know there’s nothing so bad that government cannot make it worse
Click to expand...

No, we don't. That's not a fact, it's an opinion. It isn't a very thoughtful one, either. It's easy to drop chirpy little one-liners like this and wait for the laugh track, but it doesn't really accomplish much of anything in terms of conversation and discourse.

Hamilton Felix said:
I suspect consumers would still demand improvements and inventors would offer improvements even if government simply left them alone.
Click to expand...

This and this and this show what happens when auto safety is left as a matter of consumer choice.

Nope. Cars are cheaper, in real terms, than they ever have been...and it took me about ten seconds of search-and-look to find three rigorous articles (well documented, no apparent agenda one way or the other): one, two, three. The first two are published on a site that seems to be largely devoted to appreciative articles about old cars, so if this "cars are more expensive now because of the government" idea of yours had merit, it seems likely they would find it and shout about it. The third article is in the Washington Post.


Hamilton Felix said:
while I appreciate standardization, I think drivers should be competent with whatever they drive.
Click to expand...

Yes, that would be nice. But we aren't, because vigilance is not something humans are good at. You seem to think the penalty for being human should be death or injury. Most people disagree with that, so they support governments that enact and enforce safety regulations...and they pay attention to market-based mechanisms, too, like NCAPs and Consumer Reports magazine and IIHS ratings.


Hamilton Felix said:
I did notice something during my decades as a volunteer fireman/EMT
Click to expand...

With all due respect...no, you didn't, you just think you did. Anecdotes are not data, and confirmation bias is real.


Hamilton Felix said:
I’ve become convinced that “the nut behind the wheel” is by a large margin the most critical safety component.
Click to expand...

Yes, now that cars aren't such complete deathtraps like they used to be, the shortcomings of the human being are at the fore. We can't lecture, scold, or I-told-you-so people into overcoming their shortcomings, so we continually work to make the vehicles and infrastructure compensate for those shortcomings. See? We agree after all!

Olumin said:
they dont like newer vehicles because little can be repaired by them and little modified, partially for safety reasons, also to make car companies moar money.
Click to expand...

There's actually quite the variety of reasons. Packaging constraints are getting ever tighter. Greater reliability means that less maintenance is needed in the first place; DFM (Design For Manufacture) can be at odds with maintenance needs.

OEM parts are a major source of revenue for automakers. When I worked in for a small manufacturer we did a brisk business in parts sales. Gross margins were something like 400% minimum, but once you accounted for the costs of maintaining stock for long periods of time and the overhead to pull and ship intermittent small-quantity orders the actual margins were far more modest. I was always amazed at how many ~$2 commodity microswitches we sold for ~$10 - I suppose this was aided by the fact that our customers - servicing firms - were simply passing the cost on to their customers with further markup.

Olumin said:
People dont like to be reliant and dependent on someone else, and they wanna do it themselves. The idea of repairing their car and making it their own is sort of romantic to some dudes. I dont care about cars so im lucky I guess.
Click to expand...

This is a real thing. There's a demo in the US that refuses to own cars after {arbitrary cutoff year} "because they can't work on them" and will pay a premium on the used market - as well as in their own time - maintaining them. I can't fully get my head around it, but I've never graduated to full-fledged shadetree mechanic either.

The reality is that these vehicles are simply more difficult to work on ... in some ways. Access is considerably tighter, the methods different from generations past, the tools can be more specialized, the ECUs are considerably more integrated, and occasionally one needs the likes of the dreaded specialized scantool.

Olumin said:
once manual driving is banned from the streets, cars wont need any lights at all. Or windshield wipers.
Click to expand...

At the rate that AI is progressing, the cars won't need us in the future... 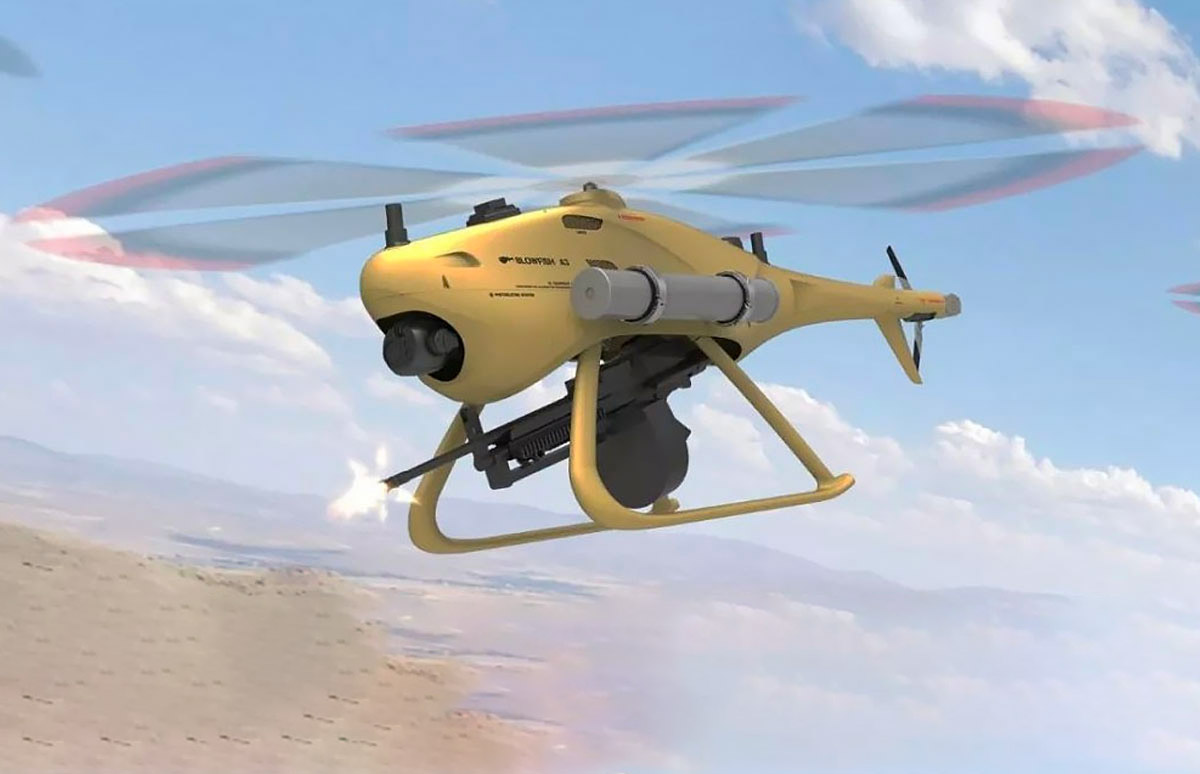 Hamilton Felix said:
In fact, it is often the “worst” (Winnebago, antique motorcycle, etc.) that have accidents only rarely. I’ve become convinced that “the nut behind the wheel” is by a large margin the most critical safety component.
Click to expand...

I see a lot more Honda Civics than Winnebagos on the road, which could explain why those difficult to drive and see out of and accelerate and brake and corner vehicles aren't in as many accidents as the safer cars. Same for antique motorcycles as a whole over just one brand of modern motorcycles.

Olumin said:
once manual driving is banned from the streets, cars wont need any lights at all. Or windshield wipers.
Click to expand...

What started as a good thread with a good video and some good debate about the merits of today's cars vs. yesterday's cars has devolved into argument for argument's sake, and has gotten too far off topic.

Jul 20, 2015
poiihy
P
S
Is There Hope for Proper LED Retrofits in Headlamps ?