A Review of the Streamlight Stylus Pro® Penlight

There is nothing controversial that I know of in this review, so here it is submitted for the ADMIN's approval...


[url]https://ericjohnmonier.com/2019/11/07/a-review-of-the-streamlight-stylus-pro-penlight/
[/URL]
Above is a link to this review as it appears on my blog...


In my late teens, I had first discovered Streamlight flashlights. I wouldn’t actually own one, a 3C Twin Task®, until the age of twenty-two. I would later own a Scorpion®.

In March of 2010, at the age of twenty-three, I bought my first Streamlight Stylus Pro® at my local Batteries Plus (now Batteries+Bulbs) in Houma, Louisiana. It set me back between $24-30 and I did EDC it for at least a little while. LED technology hadn’t advanced enough in 2010 and this particular version of the Stylus Pro® gave off a measly 24 Lumens for 7.5 hours on 2 AAA batteries. Still, it was very rugged and bright for its price of the time. I was working as a grocer and would use it when picking up shopping buggies at night. It was fun to show off in the nighttime parking lot at work. I had also used it for roadside emergencies involving now ex-in-laws. In late 2011, I had given it to a friend and went back to everyday carrying mostly Mini Maglites
.

In early April of 2018, I had purchased another one at the Cabela’s in Gonzales, Louisiana, for a price of between $16-20. The model had definitely advanced. Brightness was now 90 Lumens, but I only bought it as a cheaper replacement for both of the2 AAA Pro Tac penlights that I had misplaced. I EDCed it briefly but ended up selling it in October of 2018.


Since the Summer of 2019, I had been wanting another Stylus Pro®, especially since I enjoy my Streamlight Jr so much. Also, the brightness went up another 10 Lumens, now at 100 Lumens. Even though I hated my grocer job, I do romanticize grocery work, probably even more so because I wrote my "Grocer and Writer" stories. So in late October of 2019, I ordered a brand new Stylus Pro®. It came in today, November 7, 2019. The best part is, I only paid $16.99 for it with free shipping!

According to Streamlight’s Website, these are the specifications on the Stylus Pro®:

Streamlight is telling the truth about these specs, by the way!


In my opinion, the Stylus Pro® was always an awesome flashlight, but even more now since Streamlight regularly updates this product as LED technology improves.
I plan to EDC this flashlight in conjunction with my Streamlight JR®, possibly even side to side in my pocket!


If I ever to grocery work again, this will be my work flashlight, both for picking up buggies at night or working in dark coolers and/or freezers. And if there was ever a power failure on the job, Lord knows I would light up the warehouse or sales floor.


What strikes me as odd though is that the Stylus Pro® is serialized while the JR® is not.


If an updated version of the Stylus Pro® is ever released, I will [eventually] be buying one.


Why can’t it be made here in America though?


Well if it was, it would probably cost that much more.

The stylus pro is a mighty fine inspection light. A favorite of auto mechanics.

They even adapted it to one called "reach" where it's a stylus pro body with the beam coming from a bendy and a strong magnetic clip fastens to the body to fasten it down. 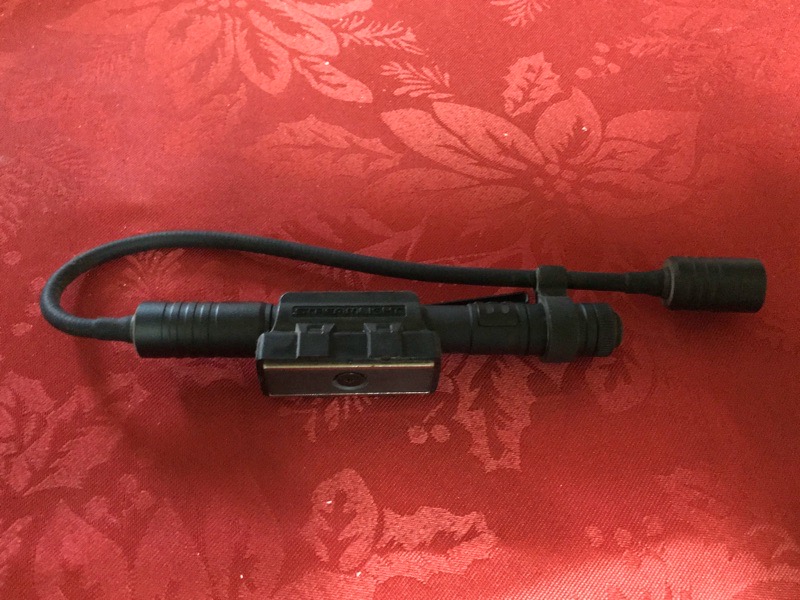 bykfixer said:
The stylus pro is a mighty fine inspection light. A favorite of auto mechanics.

They even adapted it to one called "reach" where it's a stylus pro body with the beam coming from a bendy and a strong magnetic clip fastens to the body to fasten it down.

A Review of the Streamlight Pro Tac 2 AAA Tactical Penlight

L
Just received my Streamlight Stylus Pro and the penlight has ARRIVED (pics)...