am i making a mistake being nice to the stray cats?

raggie33 said:
well i quit feeding them a few dayss ago. i doubt they will still like me
Click to expand...

They don't give up easy 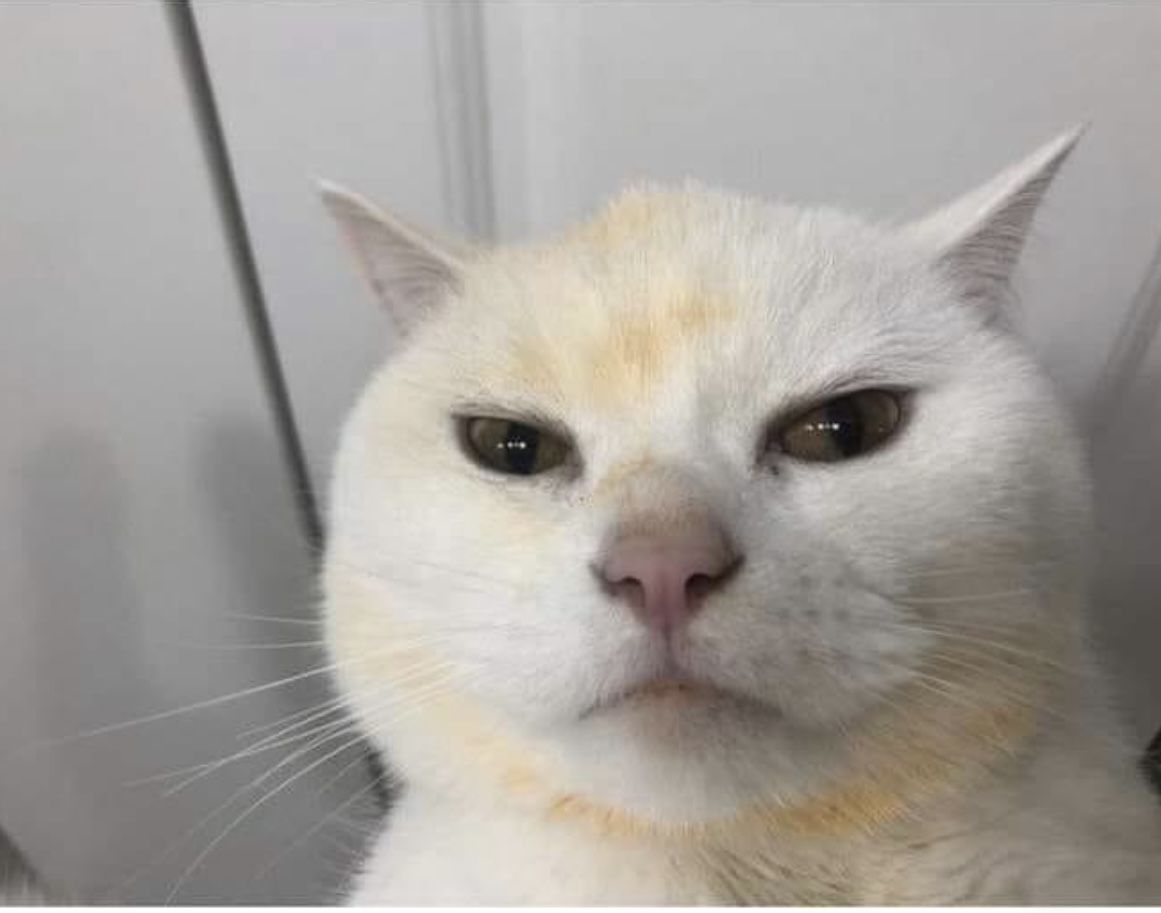 bykfixer said:
What you talkin'about Willis?
Click to expand...

And if I did, what are you going to do about it?

bykfixer said:
And if I did, what are you going to do about it?
Click to expand...


He/she sure seems to be thinking just that - "What are you going to do about it? That's right! You're not gunna do a damn thing!" That cat is hard as nails.
C

If it's pressing you financially, just let them be. They're survivors and they seem to multiply pretty readily in my experience.

Friend of mine took in stray cats, he also had 2 dogs.
After a while, it felt like I needed to pay admission to go inside his house.

I had a fellow at the pound tell me the best and cheapest way to get rid of them is to just quit feeding them. He said they will go somewhere else before they let themselves starve. I had someone else tell me if you just feed them a time or two they are your cats now and you are responsible for their rabies shots and if they don't have them when the man comes around you could be fined or have to pay to have them vacinated right then and there. That boils my blood. Sorry to have to tell you that. Having critters around isn't as simple as it used to be. Since you are trying to catch up to me in age I guess you well know that nothing is as simple as it used to be.
Last edited: Oct 8, 2021
A

tomtom is missing again he is one of my favs he is feral but he trust me. ..but i love them all only living things i trust most days. i should say localy i trust my cpf freinds a course

Do what you want, but be aware that any animal that comes to see you as a source of food has a strong chance of adopting you as its caregiver, in which case unlikely to go away...unless it finds a better source of food.

Feral cats are not native to any wild environment, including urban environments. They were bred for centuries to be indoors. Outdoors they get terrible diseases and they hunt anything else that moves. Cats don't belong outdoors, and feeding them only makes more cats that suffer and kill other animals that belong in the ecosystem.

The previous poster was correct to point out that many wild birds are killed each year by cats - but they got the number wrong. The American Bird Conservancy estimates that 2.4 billion wild birds are killed by cats in the USA every year - not millions. Estimates by scientists range as high as 4 billion birds annually in the USA. And estimates for the number of mammals killed by cats in the USA range from 6.3 to 22.3 billion annually. Spay-neuter-adoption/release is the only humane solution to the tens of millions of feral housecats now loosed upon the country. Feeding them outdoors only makes the problems worse and causes more suffering.

dang how do i get my self into these things lol . i feel so bad so i feed them but i understand what you all are saying. if i had the funds id adopt them .and make them couch cats

that’s a huge rang. Someone actually listed that number?

humans cats etc etc if they ask me for food ill even give them food when i dont have enough for my self. i just feel awful if i let them go hungry

raggie33 said:
humans cats etc etc if they ask me for food ill even give them food when i dont have enough for my self. i just feel awful if i let them go hungry
Click to expand...

btw more things have pointed out to me that tom is dead. he had a hard hard life. feral but was always kind to me.....he sometimes was bit bloody from fighting i guess. but he would come up to me for a head scracth but i was worried about catching something but i also didnt want to hurt his feelings

that’s a huge rang. Someone actually listed that number?
Click to expand...

Of course. I don’t make up stuff for the purpose of posting on forums. The estimates come from the most comprehensive meta analysis of studies on the subject, in 2013. There are more feral cats now, so the numbers are no doubt higher now. See Nature Communications 4:1396 (2013).

It’s a big range because we’re dealing with big numbers of wild animals, and the behavior and outcomes being estimated occur out of sight of humans most of the time. Also, as is normal in science, the outcomes are estimated with statistical precision accounting for inevitable uncertainty in the estimates - so they use a 95 percent confidence interval to express their results - not one specific number.
Last edited: Aug 6, 2022

Am I being unreasonable?
2

risk of taking in a stray? cat

I am the forum idiot!!