Anyone else into Jeeps? Especially with lights!

I love Jeeps! Had a 98 Cherokee XJ until just this fall. My dad has a 95 Cherokee and an 05 TJ Rubicon. Unfortunately I sold the XJ because it was costing a lot in maintenance and gas but Jeeps will always be special to me.

I think the only mod I made with lights was replacing the rear cargo area light with an LED and the same thing for the under hood light.

Nice!! XJs are awesome, and for being 15+ years old now you still see a ton of them around. I'm wondering if they're not going to end up like the Grand Wagoneers and some other older SUVs and spiking in price one day. I've been half tempted to find a good clean unmolested one and store it.
B

Yeah that might not be a bad idea. Mine was stolen at one point and crashed up which I think created some of its problems that kept cropping up. I really loved that vehicle though.

Not a Jeep, but I do offroad and I LOVE lights!

Yes you do and great set up
B

That looks great!
A

Pictures don't work... I've been thinking of getting one of the Mahindra UTV Jeep clones that are out now. I like the idea of not needing a license to use one off road.
S 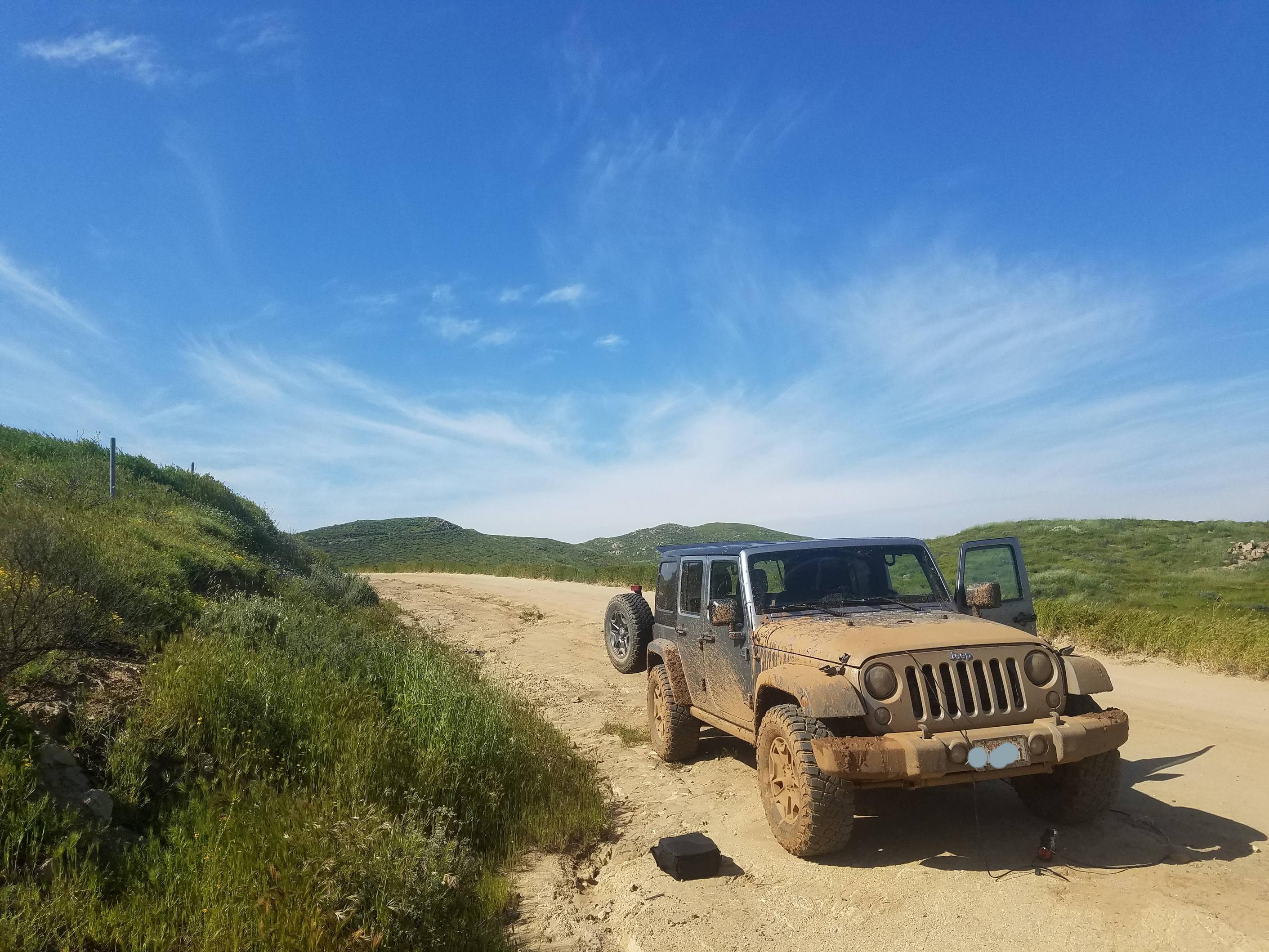 Man that looks fun. You're making me really nostalgic now for my old Jeep!

I love classic older Jeeps. Those things are super reliable, indestructible tanks!
B

I have had a handful of various Jeeps over the decades. My dad always had one when we were growing up.
Currently I have a "kinda-Jeep" parked in the back yard. It is military M151A2. (I collect/restore military vehicles.) I know, not a jeep at all. I won't buy or own anything newer than about 1980 or so- I don't like how wide and big they have gotten over the years. Late 60's or early 70's are my favorite years. My brother owns about 10 various Jeeps. From stock to------barely any stock parts!
Now, speaking of lights........ I have a pair of J.W.Speaker TS4000s on my current pickup. I do A LOT of off road driving in the back country of Idaho. NOT really "off-roading" just driving through a couple of pretty remote areas at night. It isn't that unusual to NOT see another vehicle for a couple of hours sometimes. All those LED "light bars" and such do an ok job of lighting up things within a relatively short distance, but the TS 4000s really reach out and touch.

I am eyeing a 73 CJ5 in a guys driveway with a for-sale sing in the window. Maybe, just maybe.
C

Those lights look great on the Jeep

Not a Jeep, but my Raptor definitely has lights. 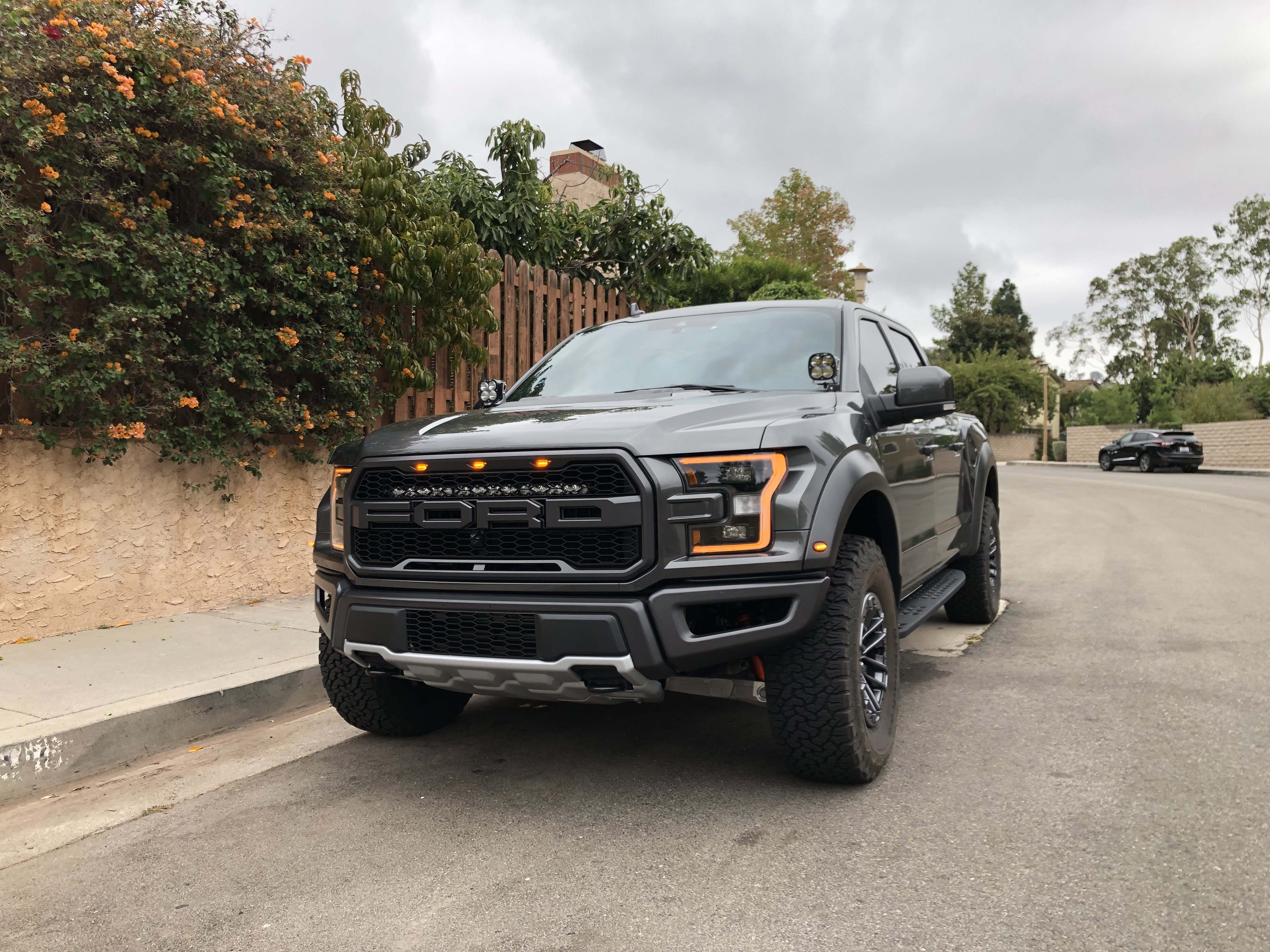 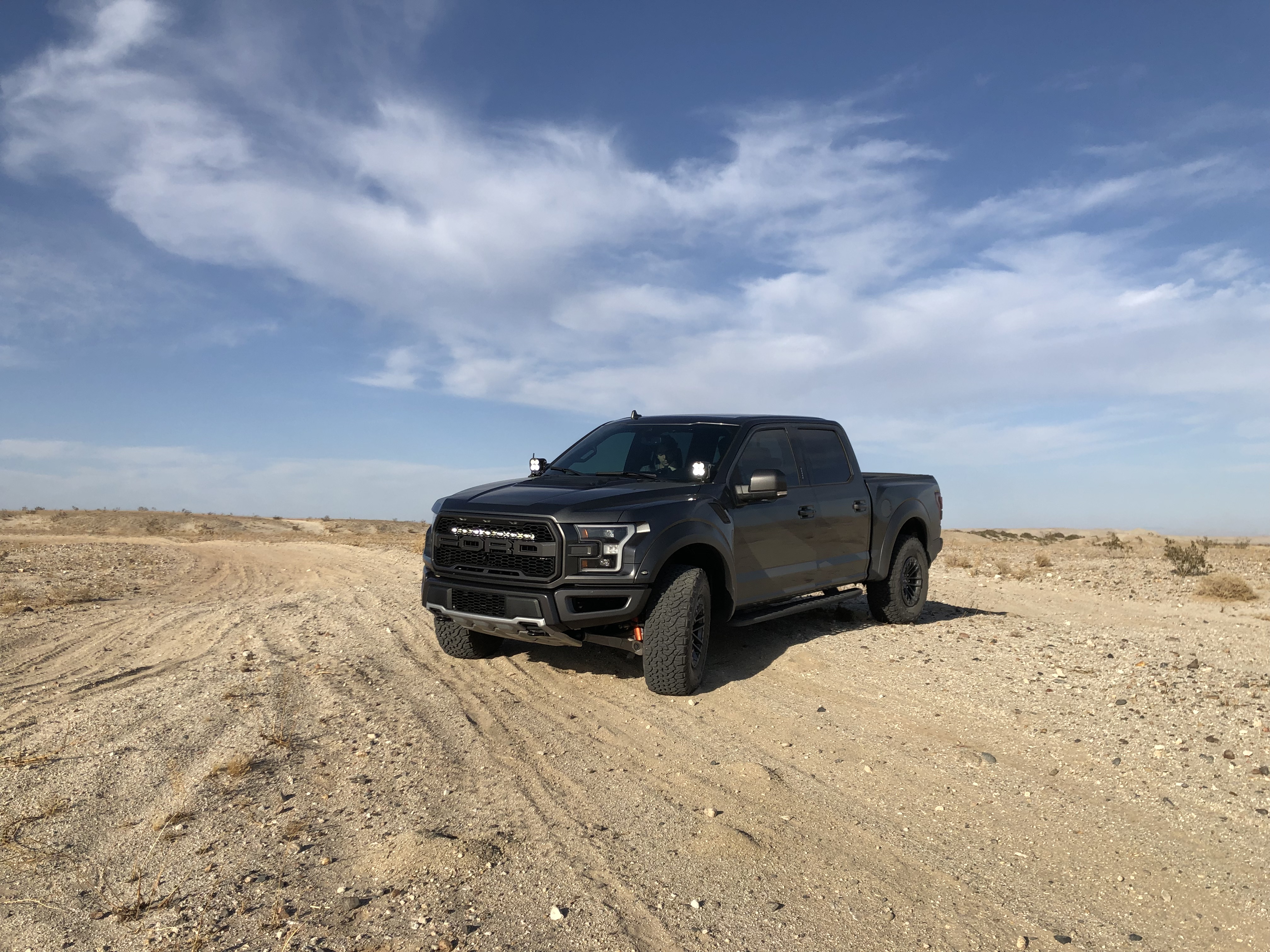 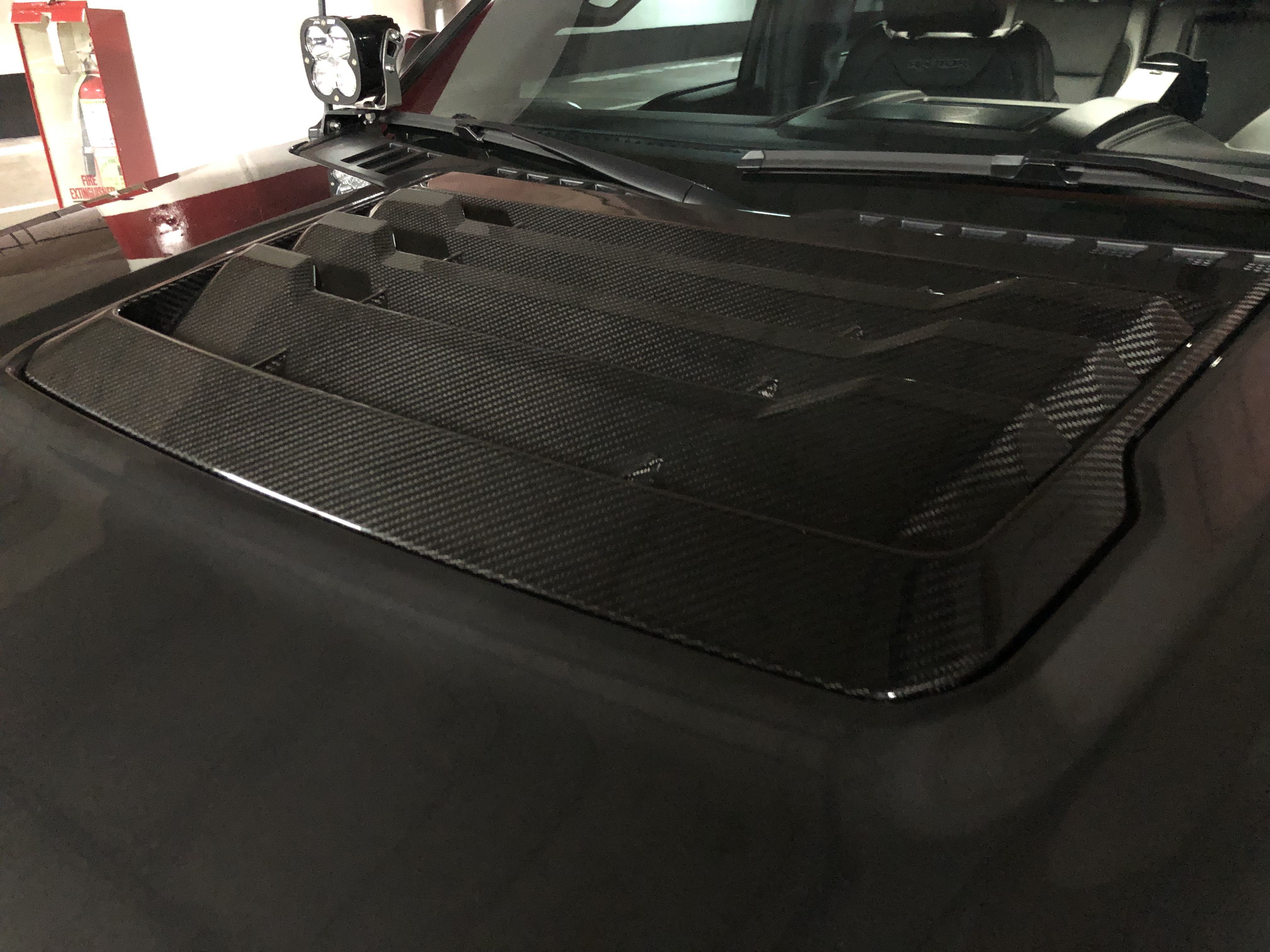 When I was married, my wife and I went through quite a few jeeps. Some bad, some good.

She brought a 1990 cherokee sport into the marriage, and that was a great vehicle. The unibody cherokees were some of the best vehicles jeep ever made, in my opinion. And then near the end of our marriage I had a 1979 cherokee chief. It was riddled with mechanical problems from the previous owners doing shade tree mechanic stuff, but it was still rugged as heck and man, it really looked good. I wish I could have fixed it up because those old things are workhorses and great off road.
We also had two grand charokees, a 97 and then an early 2000s model to replace that. And then replaced that with a wrangler, which she took with her in the divorce. All 3 of those were maintenance nightmares and the grand cherokees were really not built for offroad.
I think some old KC lights would have looked great on the chief, and maybe one of the newer LED bars on the cherokee sport.
Share:
Facebook Twitter Reddit Pinterest Tumblr WhatsApp Email Share Link

Who else enjoys flying? I know there are fellow pilots& A&P's on here with stories
2