As the title suggests, is it possible to use a smartphone camera along with an IR LED (like a SureFire V-series light) for nightvision? I dont have any IR lights to try this out, online searches suggest this is possible since smartphone cameras capture IR from a tv remote.

It works with camcorders, but not the iPhone.
M

Can a lens filter for the camera make it possible?

There are thermal imagers available for smartphones, like Seek and FLIR

I don't know if you can mod a smartphone camera without disassembling one.

but I've seen some tutorial on youtube of how to to convert a common webcam into a IR one. it includes disassembling the webcam and remove the IR filter on the lens.

Correction: The front-facing camera of the iPhone and Android phones can see IR, was not aware. I guess if you put enough cameras on a device one of them will see in the spectrum you want..

I've tried without success. I can see the flashlight light up, but the camera isn't sensitive enough to do more than that.
X

I tried it with a 6 cell Mag xenon with a IR filter - can see a little bit up to about 2 feet enough to make details out but that's about it. Even if it did work, you would be visible with your phone display lit up, so it is not stealthy.....kinda defeats the purpose of night vision to see without being seen. I think a night vision capable camcorder would be better.
C

Interesting idea. This gets back to another question. Are there big throwers exclusively in the IR or UV spectrum?

I've tried my maxabeam and vss-3a in IR with cell cam, handheld camcorder & day/night security cam.
Security cam was the only really effective one, all others were very dim and had a purplish hue to the spot. Security cam was bright white spot.
D

StarHalo said:
Correction: The front-facing camera of the iPhone and Android phones can see IR, was not aware. I guess if you put enough cameras on a device one of them will see in the spectrum you want..
Click to expand...

I have an iPhone X and two IR flashlights I use regularly. The cameras on the phone do not see IR light any better than your naked eye does. I also have two Gen 3 monoculars which do see the IR lights and I use them for additional illumination. I also have a new SiOnyx Aurora camera which also has an IR sensitivity setting and the flashlights work well with it also. Both of my IR lamps are 940 nm and do not appear as red dots like so many of the security camera illuminators at 850 nm. One of them even requires a NV device to tell if it is off or on, you can't even see the slightest glow staring straight at it. 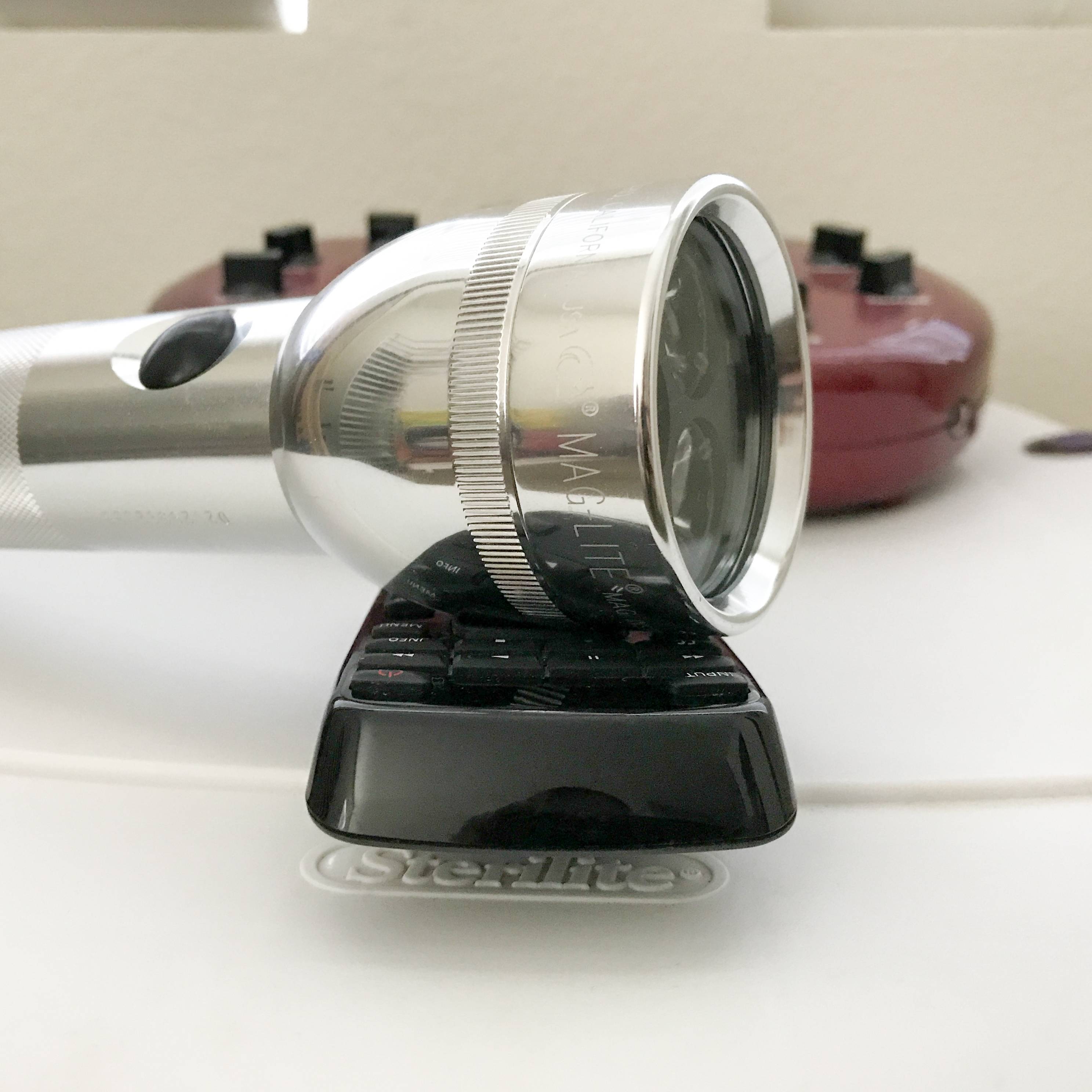 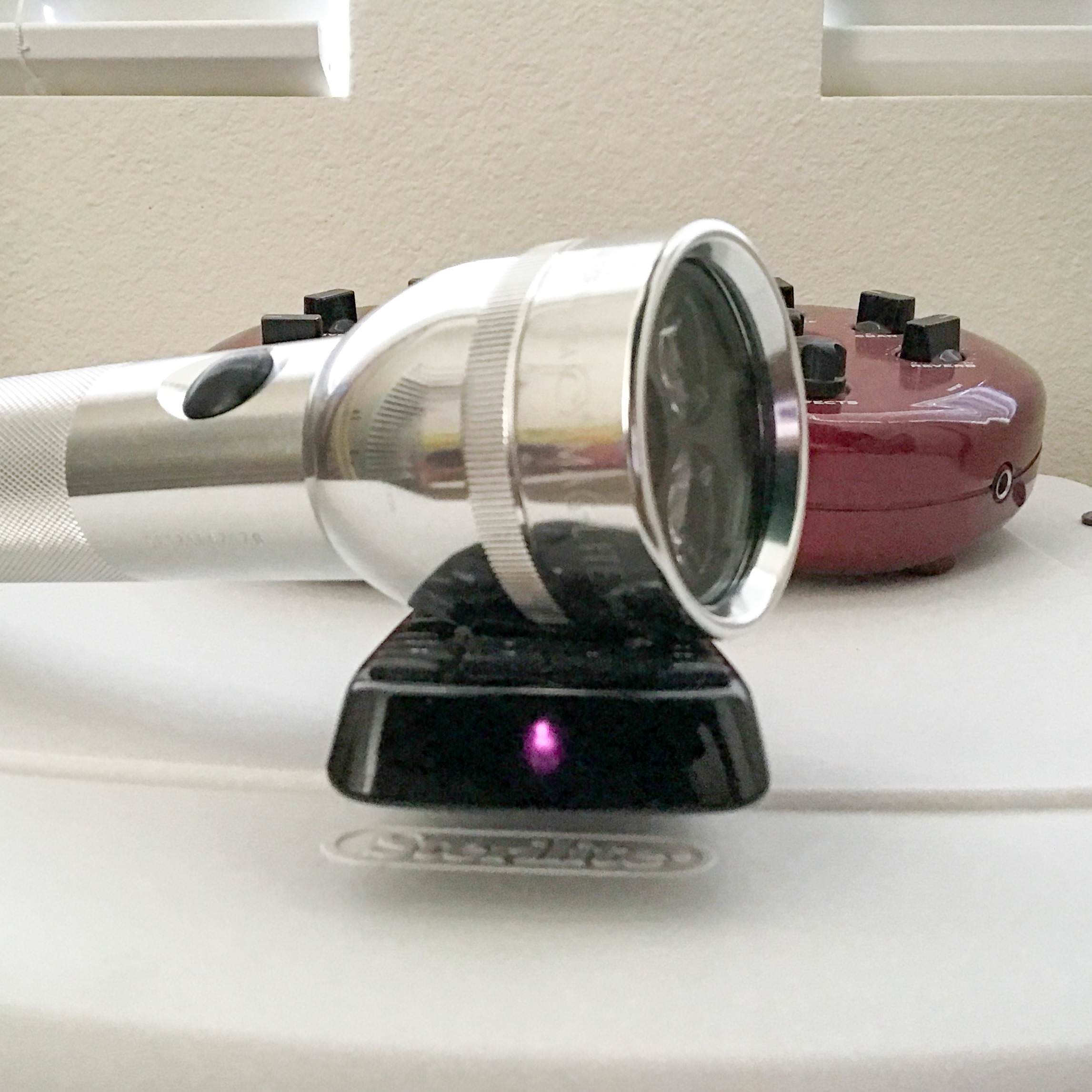 That’s a great photo for reference, the filter on the lens of an iPhone is quite strong, I’ve seen a tutorial on how one removes it, the potential to ruin it is too dang high.
Not all phone makers filter out the ir light, but an old camcorder would be way easier.
D

Is there anywhere on this forum that mainly discusses IR cameras & lights? I've done a few searches, but haven't found much.

draver said:
Is there anywhere on this forum that mainly discusses IR cameras & lights? I've done a few searches, but haven't found much.
Click to expand...

... but that is a rather dormant subforum.

Thread moved to Night Vision subforum .... Might jump-start things over there :shrug:

You can get a good USB webcam and remove the IR-cut filter from the sensor.
http://dslrmodifications.com/lifecam/lifecam1.html
[url]https://perfectastronomy.com/converting-microsoft-lifecam-astrophotography/
https://www.cloudynights.com/topic/260645-my-microsoft-lifecam-cinema-hd-mod/
https://astronomylogbook.wordpress.com/2012/10/10/webcam-surgery-part-2/
[/URL]

Just to clarify a bit -

Near-IR is the portion of the EM spectrum just beyond visible red. This is the space where security camera illuminators and IR remote controls operate. Smartphone cameras have IR-cut filters in front of the lens to improve picture quality for visible-light photos.

Far-IR is the stuff that we perceive as heat. It still behaves as light, sort of - it can be bounced off of metal reflectors - but it cannot be picked up by visible light cameras, even those with no IR filter. Thermal imagers use an entirely different type of sensor called a microbolometer as well as a radically different type of lens material. A microbolometer is essentially blind to visible light as well as near-IR but is sensitive to the much longer wavelengths that regular sensors can't see. Flir and Seek Thermal both have relatively inexpensive thermal imagers available, some as smartphone attachments and others as standalone units with their own LCD screens. Thermal cameras used to cost thousands of dollars, but a consumer-grade camera can be purchased for a few hundred bucks these days.

There are folks that convert GoPros and remove teh IR filter for such things, though you have to disassemble the GoPro...

Mar 23, 2012
nobbybonez
N
G
were can i get cheap nightvision goggles?