Can anyone guess this light?

Keith Urban's guitar tech's small bright LED unit with tactical tail switch. Skip to 10:29 in the video. I can't tell if it's a AA or AAA even. Thanks! VG

Could you narrow down what video to search for? Or take a screen shot and post it?

This link will take you directly to the desired point in the video.

This link will take you directly to the desired point in the video.
Click to expand...

Thanks JCD! I don't how to do anything "video" just a dumb guitar player lol! VG
Z

That looks like a fairly generic AA light that either has one mode or doesn't change modes with clicking. Almost any single mode AA light on dealextreme will be comparable.

Probably right,,, If it is he has ten of em. I'm a Union sideman/session player, just got done with a opening slot in a band on Brad Paisley's tour. my tech is, as are most, as fastidious as this one. He has an SF EB1, 4/7's tactical AA (model escapes me) and assorted, fenix's and such. Tour supply co's sell generally good lights and that's were these guys get them usually and the switching systems/racks, cabling, etc they trust to put there rep on the line. But i didn't recognize it so I thought i would toss it out. Been a while since I spend time here. (curse me!) VG 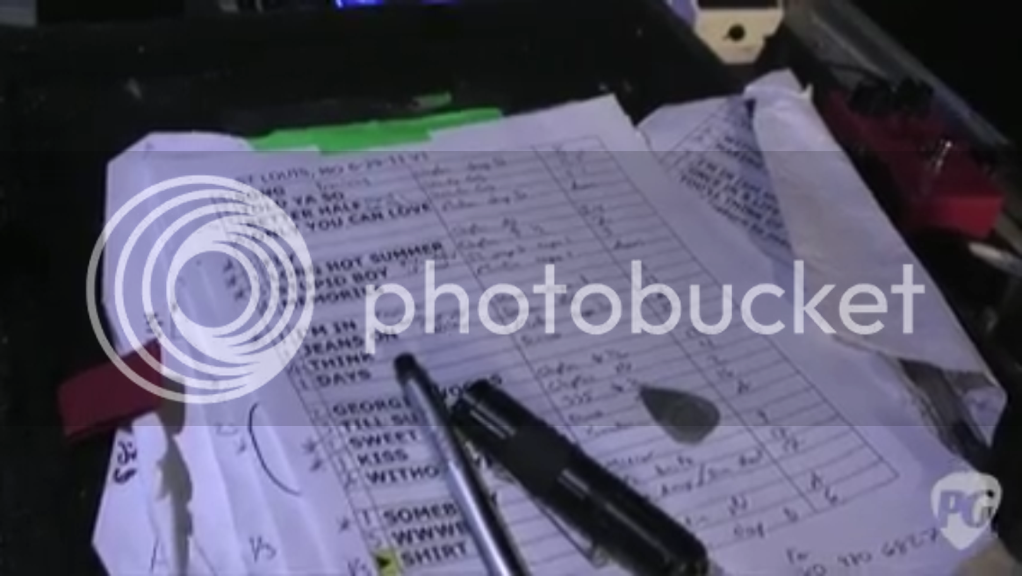 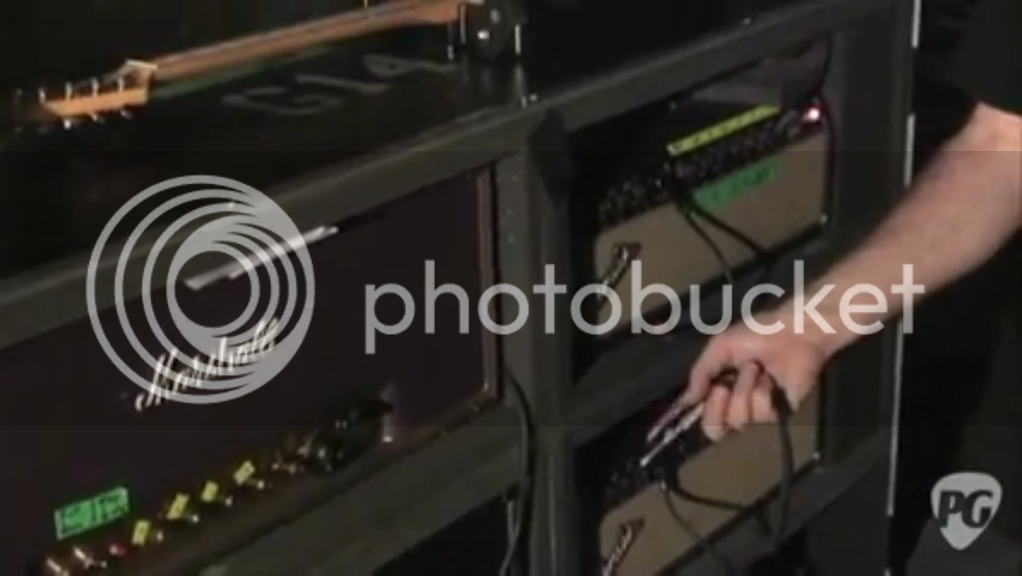 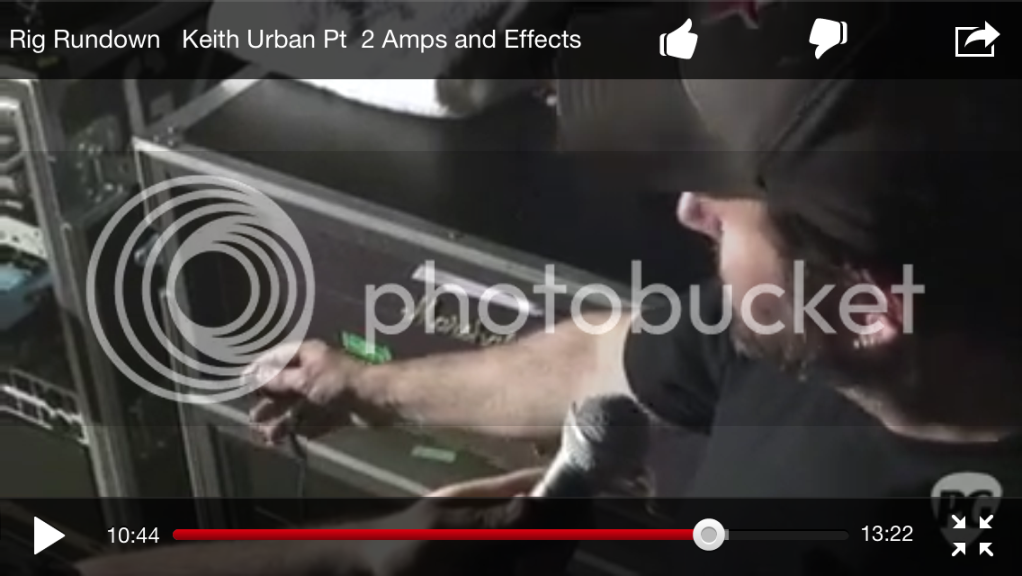 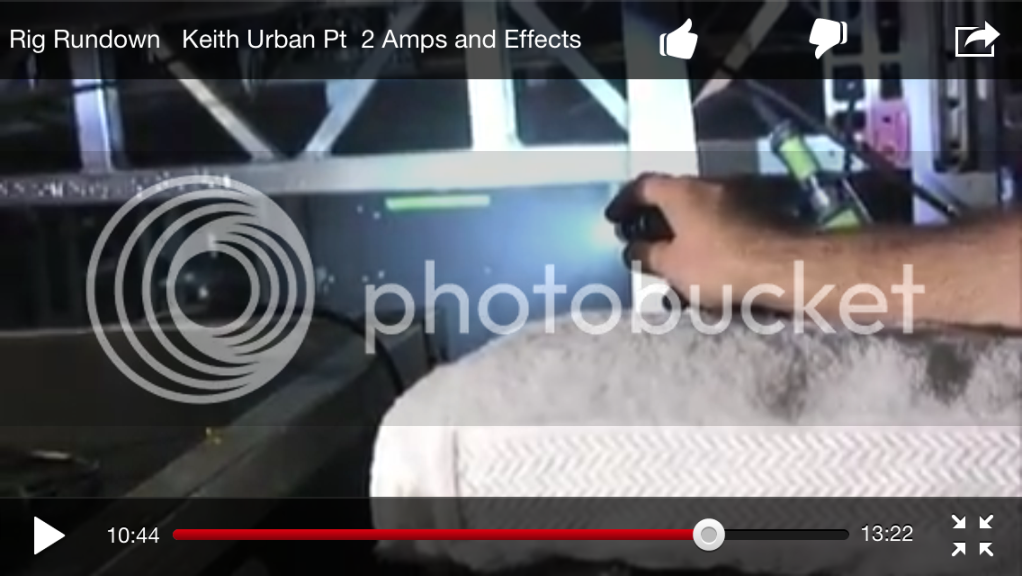 Looks a little like the Sunwayman R10a but there's either nurling or tape by the head that's throwing me off.
F

Anyone see this light on Kickstarter called DARKFADE
2

Manker MC01 - Awesome little EDC light. Really like this one!

L
Anyone have a bored out Elzetta Charlie?