It seems the e-bikes are getting increasingly popular, and the market for e-bikes has been booming lately. Do you guys also own one?

As the battery pack is one of the most important parts on e-bikes, many users try to create a proper battery pack themselves. They thought the biggest pro with building their own battery pack would be making it a larger capacity with good quality cells. Also picking up some nice second hand cells is a good way of cutting costs, although adds risk of unreliability.

The GreatScott!'s video shared more about ebike battery pack: https://www.youtube.com/watch?v=b2sBhDxmPmA. Do you think DIYing a battery pack is cheaper than buying a premade one? Also, how about the different advantages to use 18650, 21700 or other batteries? Thanks for your kind sharing!
Last edited: Aug 5, 2022

Nice thread; hope members will respond. Just not sure that many of us will consider building a pack.

ebike.ca is a great source of information about ebikes that do not come turnkey. Grin Technologies (part of ebike.ca) has some really neat ideas and products.

batteryhookup.com is a possible source of used and new batteries. While most will probably stick with 18650/21700 Li-ion chemistry, consider LiFePh= LFP= Lithium Ferrous Phosphate= Lithium Iron batteries. They do not have as concentrated energy but are far safer.

Building a battery pack from scratch is doable but a battery management system should be incorporated. This adds more to the wiring of a pack. Vruzend might be something to try, though I would say making a 'sandwich' pack is prudent with that system.

Our terrain is rocky, hilly and rough. Severe rattling is a given, so making a pack tough enough might be daunting. I chose to buy an assembled pack with chinese cells and minimum elements; no LED indicators or off switch. If I want to de-energize the system, I will disconnect the XT90 plug. The cost of having the company put the pack together, including the wiring of the BMS was about $70 more than buying components myself and assembling. I would have been able to choose cells from Korea and elsewhere but I hope/trust this company to not use junk 18650's.

Charging wires use an XT60 which connects via adapter cable to an XLR(?) socket. Plug the charger in first to an AC source, then use the XLR charger plug to connect to the battery pack. Consider carefully what connections you will have if doing DIY or purchasing different components in an ebike kit.

Given that I'm running 72Volts nominal with a 20Ah pack, it's ok to not go with 21700 because the batteries are laying transverse horizontally in the pack and the ~65mm width is plenty wide as it is (between my knees in the frame triangle).

Turnkey electric bikes will not offer that kind of power but it works for me and our lifestyle. When a battery pack ages to the point of frustration, it will be interesting to see how ebike manufacturers will support pack rebuilding inside a bike frame, given that they may have moved on to other, different models. Ebike kits are easy to replace all components but understand a lot of people are not into the ebike kit look.

I like the enthusiams and the high availability of cheap batteries and BMS', but even with a single li-ion cell thermal runaway is pretty f-ing terrifying, multiply that into a whole pack and you have a compact napalm bomb, no thank you.

I like the enthusiams and the high availability of cheap batteries and BMS', but even with a single li-ion cell thermal runaway is pretty f-ing terrifying, multiply that into a whole pack and you have a compact napalm bomb, no thank you.
Click to expand...

No disagreements there, though others may wish to do a better job (with preferred cells) than a mass produced item done inevitably quickly. The skill set required is not within grasp from these hands, head or heart.

Also, that is why I mentioned the much safer LFP chemistry, though a BMS is still strongly advised. Extra weight is not as big a deal with ebikes BUT when the bike gets so heavy, what's the point of even pedaling at all (which is how I feel about it) except for emergency battery conservation efforts and limping home as a result of system failure or planning. We get plenty of exercise at work and walking the dogs nightly. 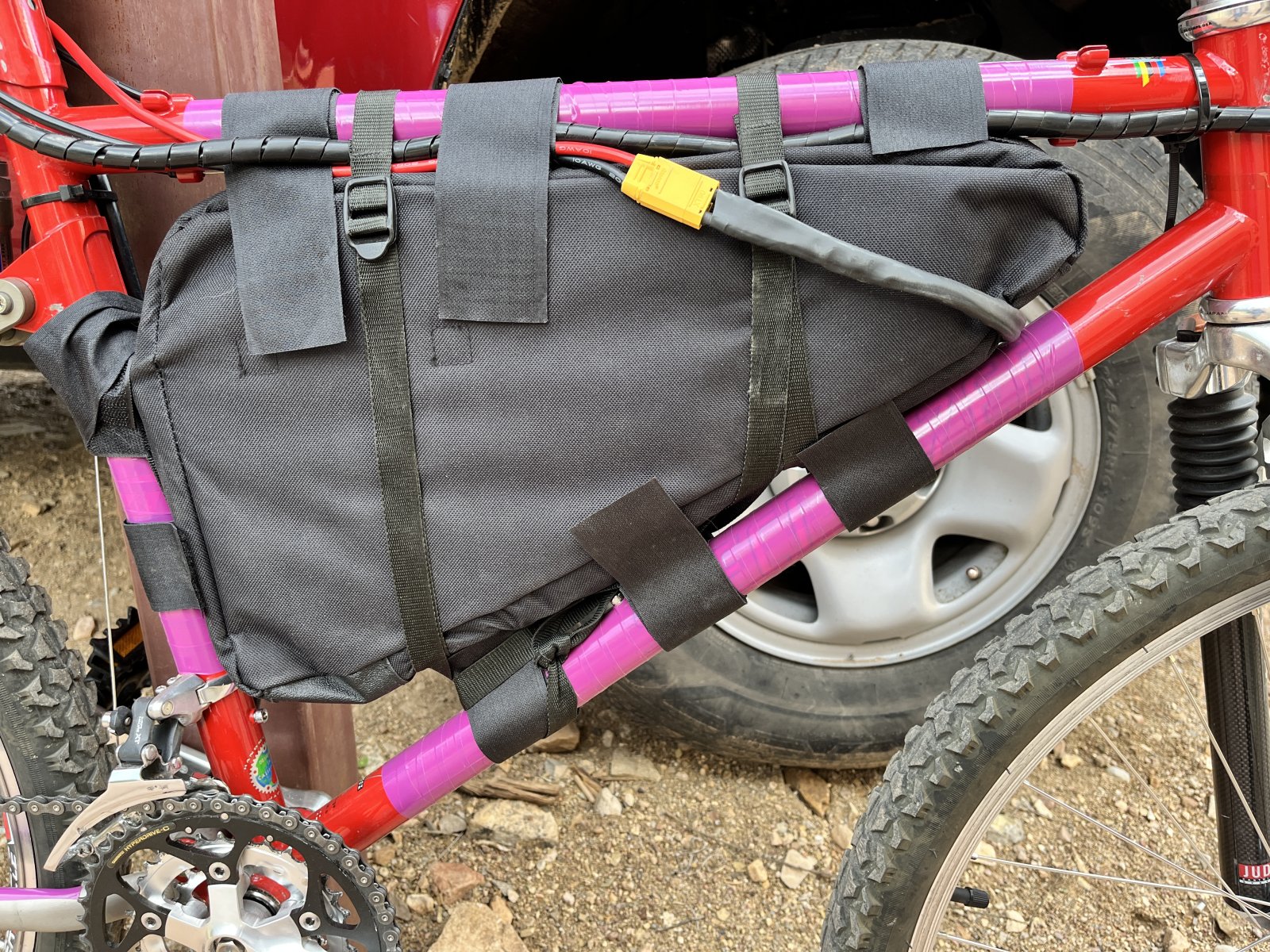 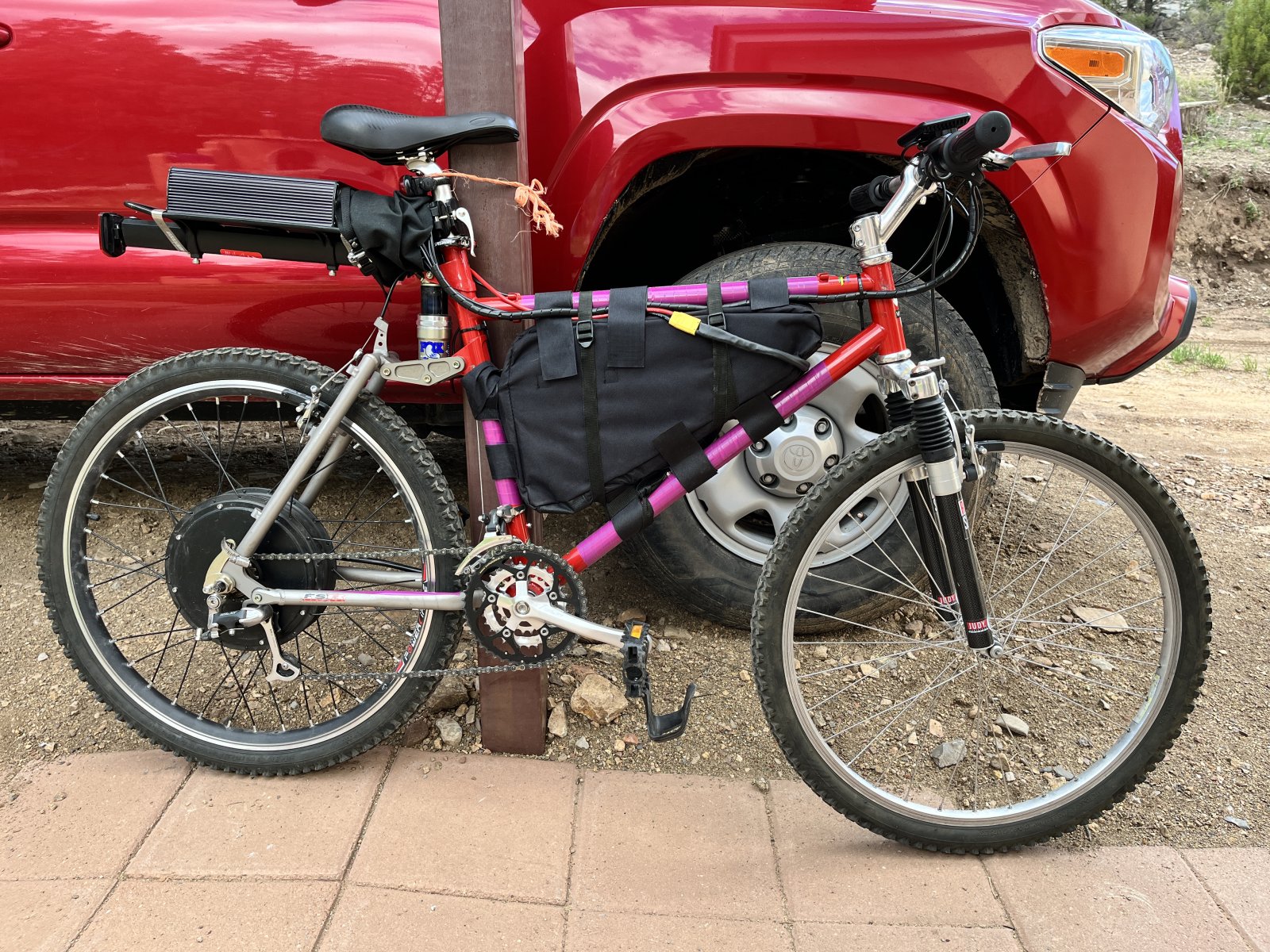 A Li-ion battery working well in extreme cold and heat?

How does the li-ion battery BMS work?