Do we have any folks who are into custom auto interior's?

I figure I'd ask here, as I'm not getting any further then my idea on a few other boards. So ...... This is what I would like to accomplish. I would like to give my boy Calvin back his seat which he had in our 2009 JK Wrangler 6 speed manual trans (see photo). 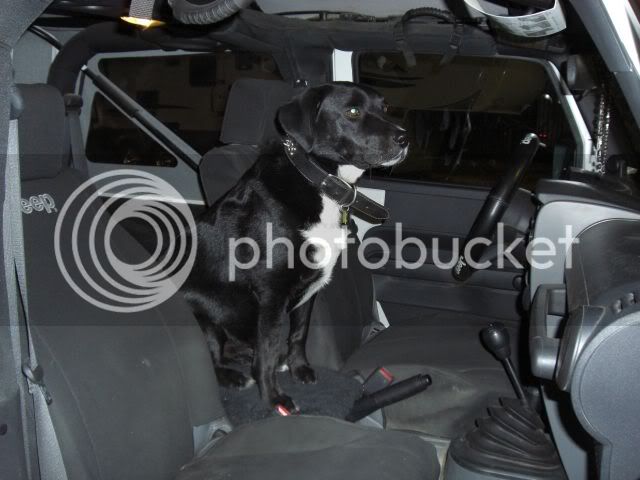 In our new 2014 Jeep JK Wrangler with an auto trans which we purchased a few weeks ago, and here lies my dilemma / problem. Our new Jeep has a center console arm rest, which, as you can see in the following photo. The platform for his seat, DON'T FIT! 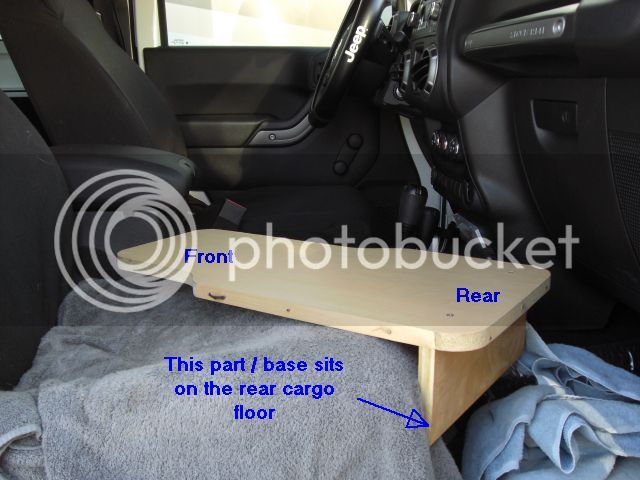 I though about removing the arm rest pad, utilizing the top of the base for the pad to secure the platform. However, that would make the seat approx 5 to 6 inches higher then in the fist photo, our 2009 JK. Which would make it too high for Calvin to sit on.

If I could find a competent person / custom shop to cut the arm rest base down, that would make it work. However I'm not sure by doing so would give the platform the proper support. Unless this person / shop is able to build it's own base to support it (within the now hollow area in the base for the arm rest), taking the stress off of the center console.

It's a long shot, but has anyone done a mod like this to a center console in a JK? If you did, you don't happen to live in or close to Surprise, AZ. do you?

Up Date: One of the guys on a Jeep Forum recommended an Off Road shop. Talked to the owner this morning, and I'll be taking the Jeep to him to do the mod.

Should be a pretty straightforward install as long as you don't want a center console; just yank the console, bolt the board in place, upholster everything..
A

StarHalo said:
Should be a pretty straightforward install as long as you don't want a center console; just yank the console, bolt the board in place, upholster everything..
Click to expand...

All he's gonna do is cut the base or the arm rest down. Since it's now hollow, we'll ad a block under the platform to help support Calvin's 75 lbs. Doing it this way, as the Jeep's new. Looking at the interior, all will look stock.

If it wasn't for the boy, I really like the interior the way it is and wouldn't touch it.

do we have any gamers here?
2

do we have any gamers here?
2

do we have any pc geeks here?
2

Do we have any CPF'ers in India?
2