Got to try out my lights in a REAL cave

Ah, caving. The excitement of lighting my way through the local cave when first gotten my hands on the LD10 back then still lingers in my mind. Then I stumbled upon mulu cave in the Borneo way back in 2013, which was said to be the largest cave in the world back then before the title was took over by a cave in Vietnam. One of the chamber is said to be able to accommodate 40 Boeing 747 without having their wings overlapped! That's how big it is. Being one of the largest cave in the world, I figured the only 1xAA and 1xAAA puny torchlight I had at that time could barely light up anything further away within the cave, so I cashed in on a TK41 before setting off and luckily the light arrived a day before I departed.

Being a limestone cave, there are several interesting formations all over the places. The tour guide pulled out her light which looked like a 300+ lumen 18650 light, shining at the stalactite whilst explaining the history and when I fired up my 800 lumen TK41 at the spot she's shining at, she paused for a while and said: "Ok, that's very bright." Seems like she wasn't expecting anyone to have flashlight brighter than hers at that time. Eventually halfway through the caving, she noticed I had a zebralamp on my cap and she was amazed to see someone other than her had zebralight as well since she was also wearing a, which seemed to me likely a zebralight H3x headlamp, around her neck. She even expressed her interest in buying the light from me since it was somewhat cumbersome for her to buy the light through the net.

Out of the cave and there's the bat sighting event around 6pm. During that time, thousands of bats will flock out and soar just outside of the cave entrance in a circle formation for a while and then fly off in wavy pattern. A fascinating sight to behold. The caves are full of bats, so the vegetation around is lush due to the bat feces. The trees and plants here are kinda gigantic which dwarf me, making me feel like in a Jurassic forest, sans the reptilian dragon.

It is an interesting place for the likes of us flashaholics and adventure seekers, trekkers etcetera. Anyone who love portable lighting and/or outdoor nature activities will come to appreciate the place has to offer. I recommend flashaholics take a visit at least once in a lifetime. 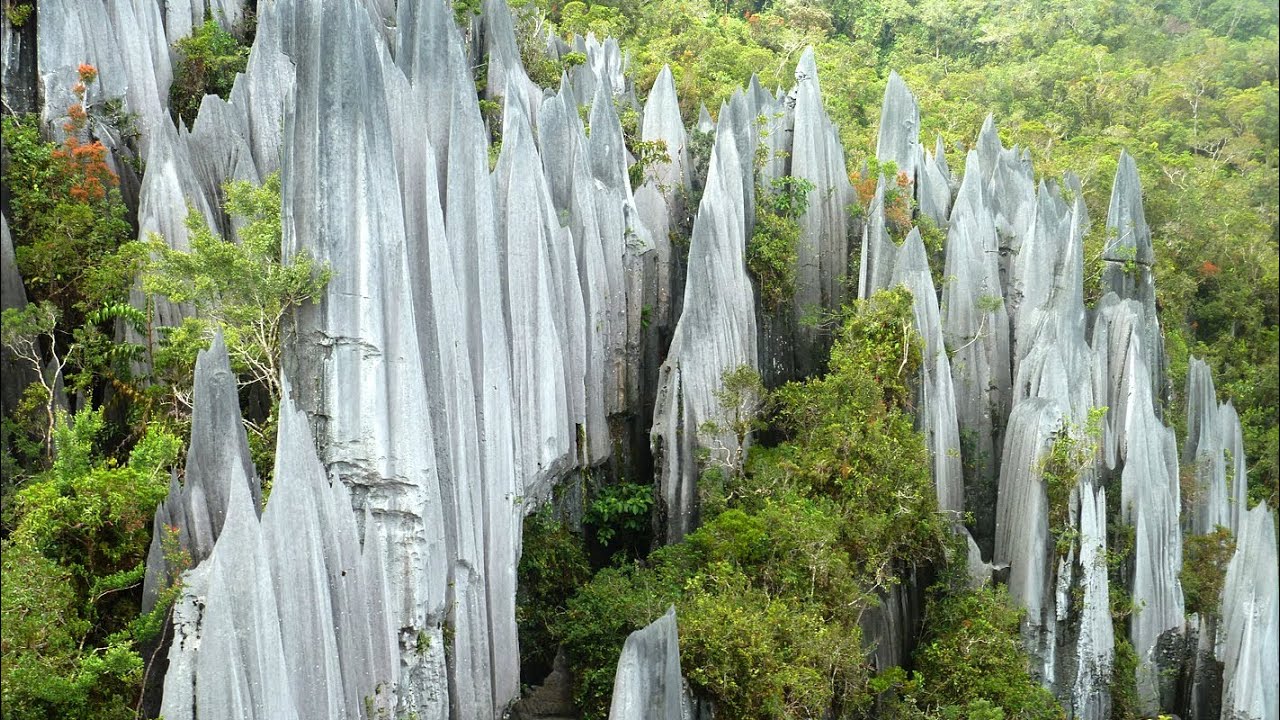 Hmm... interesting. Never been to this depth though.

Huge tall tree used as walkway support. I never walked it though. 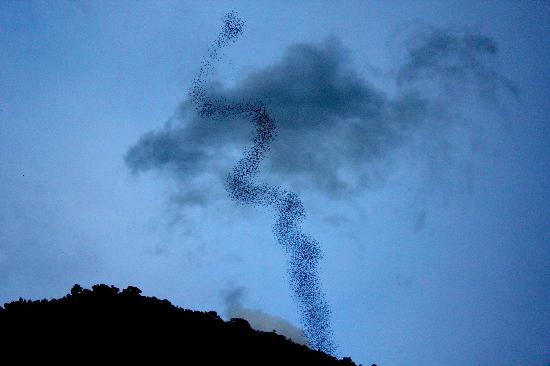 Upon sunset, millions of batman's disciple set off to find their master...not.

None of those images belong to me though just to be clear.
Last edited: Apr 21, 2017

Awesome photos subwoofer! Thank you for sharing them.
That looks like a great time!

Where is the 747 hangar cave in Vietnam? And what do the call it, that sounds amazing
B

You could easily get by on 100 lumens or less. . But lighting up an entire cavern is one way to really see a cave.
L

RedLED said:
Where is the 747 hangar cave in Vietnam? And what do the call it, that sounds amazing
Click to expand...

No, the chamber which can accommodate several 747 is Mulu Cave in Sarawak Borneo. The latter largest cave is Hang Son Doong in Vietnam though.
T

I brought some lights on a flashlight only cave tour recently. My BLF A6 went to a non-flashaholic (I handled the modes after he managed to activate the strobe at the entrance ), while I lit my feet with a Zebralight H600Fc Mk IV and used a BLF Q8 at stopping points for serious illumination. It was really cool being able to see deep into every nook and cranny, along with lighting whole formations and rooms! The guides and several others were quite impressed with it.

I don't think there are many better places to try out flashlights than in a place where natural light is nonexistent! :twothumbs

Interesting things out and about in town.
2 3

Ran for my life out of the woods.
2

X
Whats a really bright light that water proof and can easly fit in a kayak.