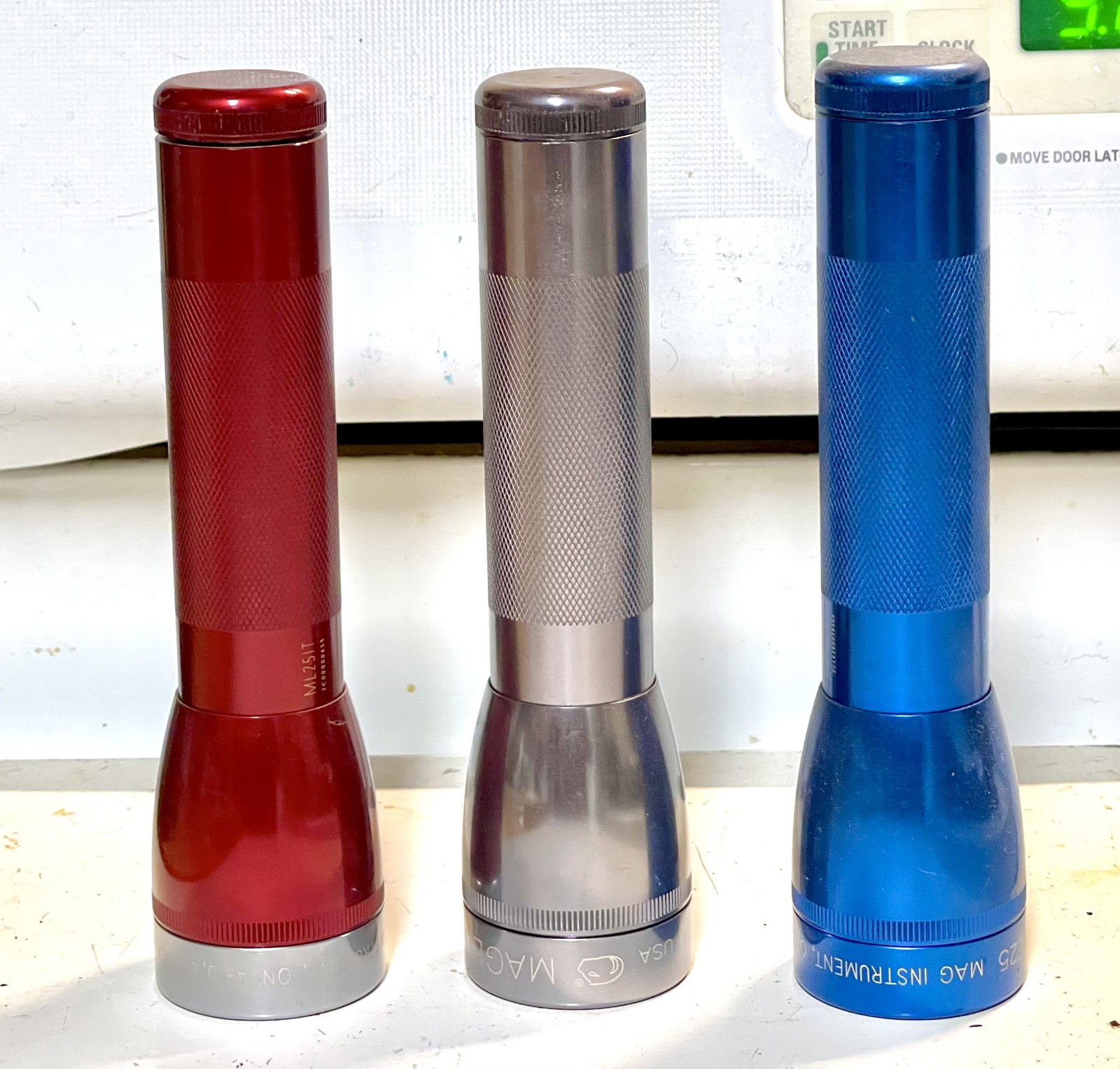 FREEDOM IS NOT FREE!! 🇺🇲
H

Was happy to get out of the house, go see fireworks, and use my lights a bit. I was not happy to hear the Communist theme song “This Land is Your Land” by Woodie Guthrie playing as part of the music synced to the fireworks. Felt like a betrayal to those who died to make our nation free. We can and should do a much better job in honoring their sacrifice by not letting it be in vain.

For some who don't know it, portions of the song have been changed over the years where the original version was written by a person who was not happy with some decisions made by the US government at the time (1940) but agreed with some things communist Russia was doing at the time. By 1945 some of the protest words were exchanged since the writer was in agreement with the US taking on Nazi Germany.

Many generations are unaware of the song's origin or original meaning and have been told it's just another happy folk song when in fact it was first recorded as a protest America song. Yet it began in 1939 as an alternate version of God Bless America (according to wikipedia).

All I heard was "poof, ooohhh, pow, ahhh" and my dog saying "oh no, fireworks again? make it stop, pleeeeeeeease" as he cowered in fear.
Last edited: Jul 5, 2022

Did anybody else hear Lauren Aldridge sing at the Capitol Mall, what a beautiful voice!

Woody‘s Dust Bowl songs are great and did more to tell the plight of the farmers of the Midwest than any newspaper or government. Never a big fan of This land is your land, which is definitely not the American way of confiscation and private property by lawyer and gunpoint. I think the Alice song was by Woody’s son, Arlo.
H

Here's the song This Land is Your Land, with just the first offensive verse at the end saying: "There was a big high wall there that tried to stop me. A sign was painted Private Property. But on the backside, it didn't say nothin'. This land was made for you and me." A couple other verses were cut out but you can get real intent of the song by that verse. They don't teach that last verse in schools today or that the author had ties to the Communist party in America.

They made movie Alice's Restaurant that I watched sitting inside an Army tent circa 1970..
It was very funny at the time.
Pete Seeger was another commie collaborator. I get them all mixed up, different "artists" same message

He definitely was! And boring. Most folk music is so boring. Funny story about Pete Seeger trying to take an axe to Dylan’s amps at Newport folk festival because he was using electricity. I guess he was a Luddite as well as a Commie. Funny, you ask anybody under 50 what a “commie collaborator” is and they wouldn’t have any idea what you’re talking about.

I read about that Dylan concert. He was looked on as a traitor by the folk singer group for using amplifiers
Last edited: Jul 5, 2022

How indicative of this dear nation that a thread was posted honoring USA on its designated birthday, then a complainer post goes to griping...

Far from perfect, but

GRATITUDE for all the United States of America has given us.

In America we can gripe about America.

What we think and say make us who we are.
H

bykfixer said:
In America we can gripe about America.

Here you go. It's the second joke.


Yes, I'm glad we have the freedom in the U.S. to speak freely. Despite so many wrong turns our country has taken, we still remain the one retaining the most freedom. I'd like to keep it that way. That's why I was saddened to hear a song with Communist roots played during the celebration of our independence. We should be able to celebrate our nation and those who fought to preserve it without being propagandized by our enemies' values. I would love nothing more than to simply party and celebrate our Independence Day, but as Thomas Jefferson once said, "The price of freedom is eternal vigilance."

This "debate" has been going on for over eighty years, with the controversy bitter through it. It would be more fitting to attempt a discussion on our Underground board.

We will accept the Happy Birthday wishes though.