I agree with the frustrations voiced in this thread. I was part of the second run of the 4000K lights that stretched to a year and I am asking myself why I jumped into another special run expecting Henry to deliver on a given time when the previous run went ridiculously long and his MO is deliver far past predicted dates. I had planned to participate in the 3000K group buy after this, but now I don’t know.

I think my biggest concern in this is hearing about Henry’s attitude. When Kgp queried Henry about this run, Henry’s response made Kgp feel that Henry was annoyed, wasn’t interested in the group buy in the first place, and felt no sense of urgency. If that was what Henry meant to convey, that is unacceptable IMO.

To end on a positive note, I will say this - Hogo, I do not in any way consider this a failing of yours. I said it in the 4000K run and I still say it now. I appreciate you getting medieval on Henry's arse.

Location
In the Sticks

I too wish it were easier but unfortunately Henry relies on vendors to supply parts. I know it must be frustrating
Last edited: Mar 1, 2018

I also agree. I have owned and traded many HDS lights some of which I have had to wait a long time to get. I have loved them all. And if it weren’t my favorite light ever, I wouldn’t be a part of this. I wish buying one were easier... Quicker...

All should be in the mail within 2 weeks. That's Hogo two weeks, not a Henry two weeks.
E

And Hogo's 2 weeks really is 2 weeks! I had my grubby little paws all over your High Noons today. They should all be finished being built on Monday, and the shipping will start before March 22 (which would be two weeks from when I posted "two weeks".

Now, if anyone has been enjoying the wait, I would be happy to hang on to yours longer... That's what I thought.
Last edited: Mar 22, 2018
R

That is good news, indeed! Thanks for the update.

OK. So most of you should have gotten a shipping notification. If you didn't, don't panic, you will soon.
17 of you have your lights already in the mail including 5 international customers.
Some of you, and you know who you are, have more than one light in the box!
I'm picking up the last of them at Henry's tonight.

Arrived. Beautiful color! Now to see if I can get used to a larger light in my pocket.

It was a painful 213 days since my order, but it has arrived! As with all HDS, great feeling light, great UI, unbeatable craftsmanship. After some quick comparisons to other lights, the high CRI along with the great beam pattern has the perceived brightness of other lights with double the lumens. I'm looking forward to more testing after sunset!

Oh yeah, awesome holster, fits like a glove. Thanks, Hogo! 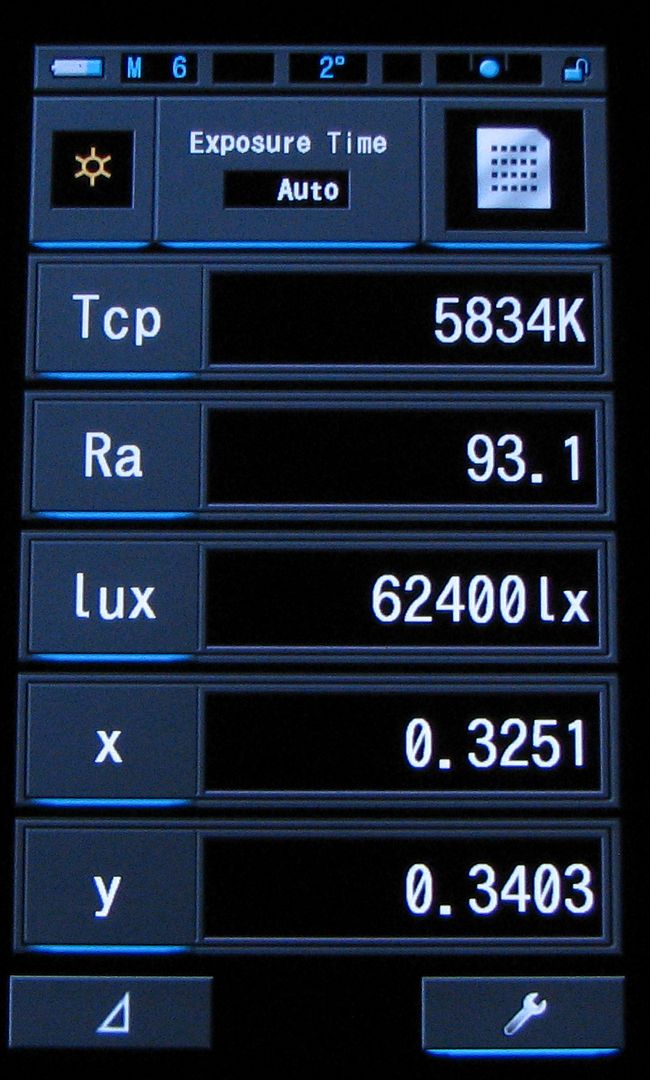 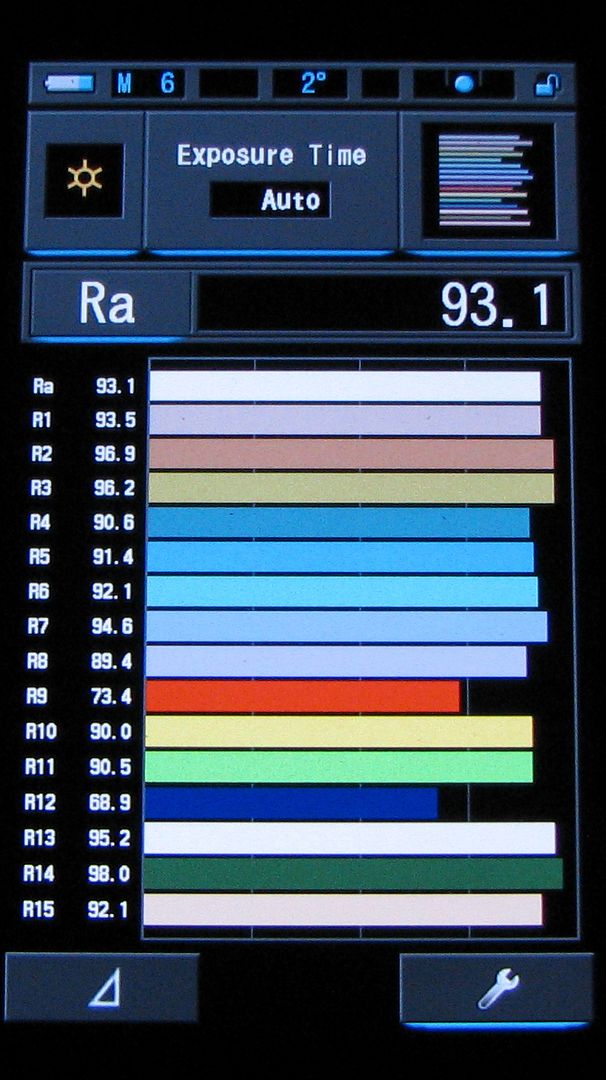 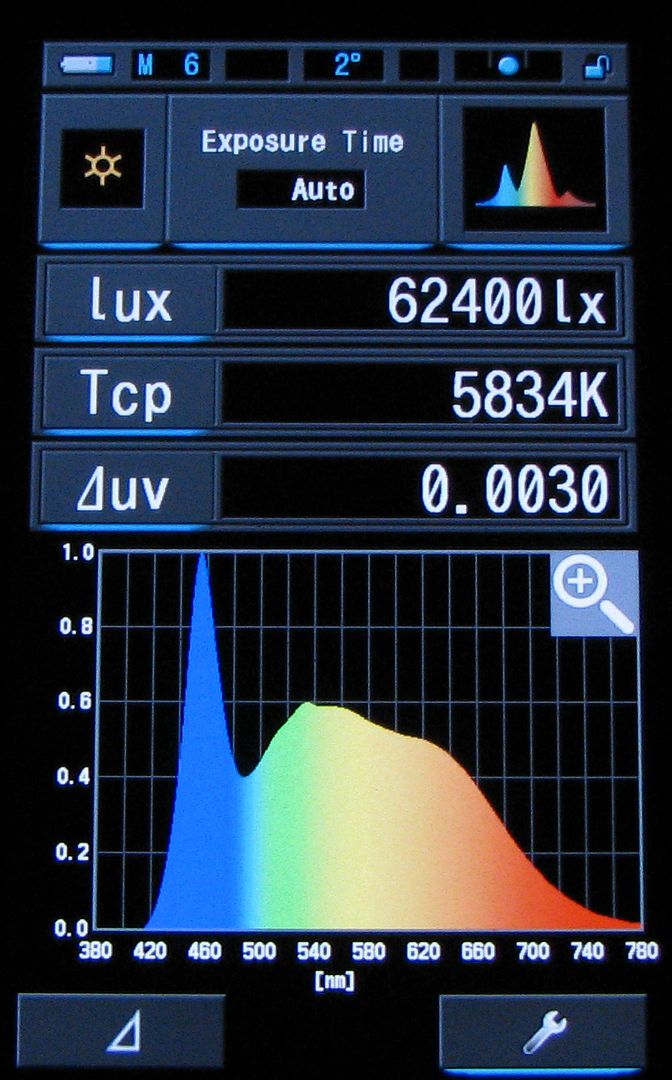 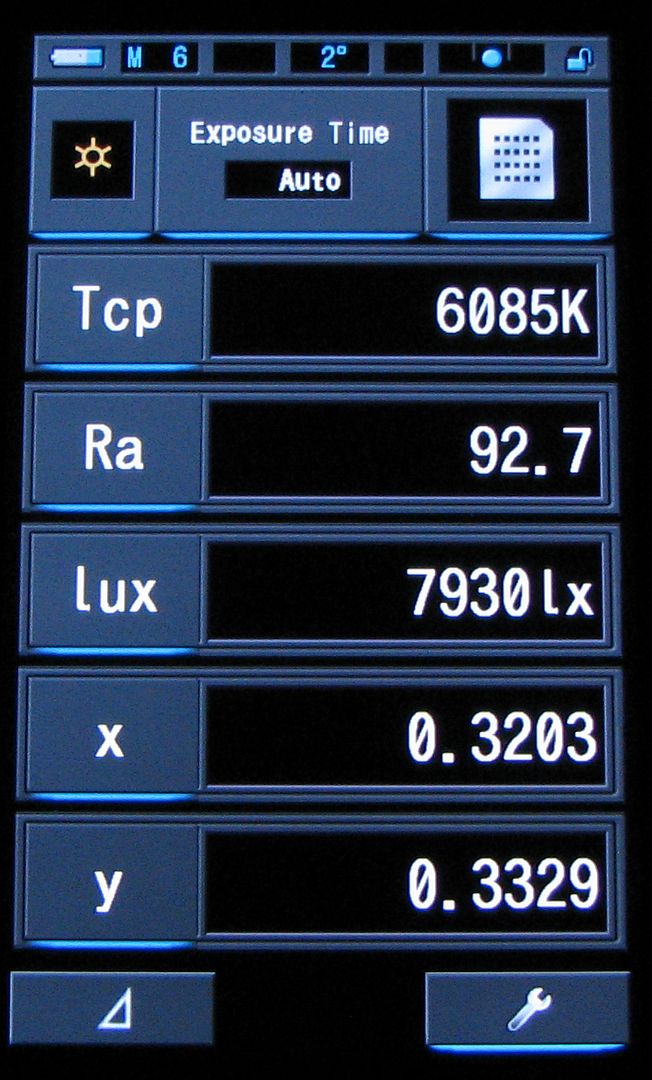 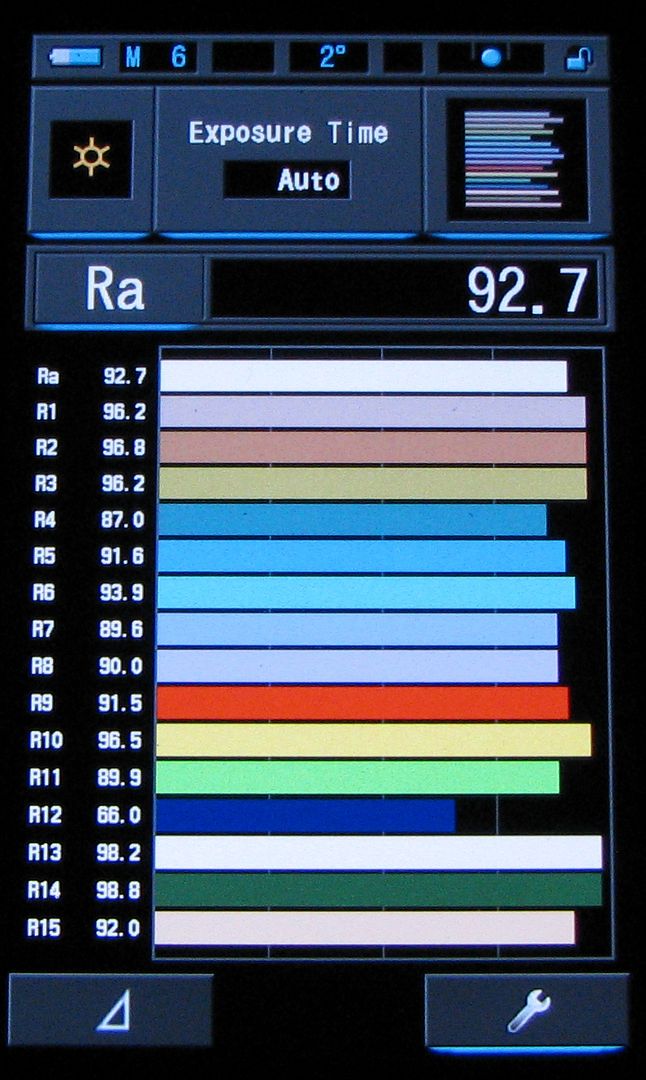 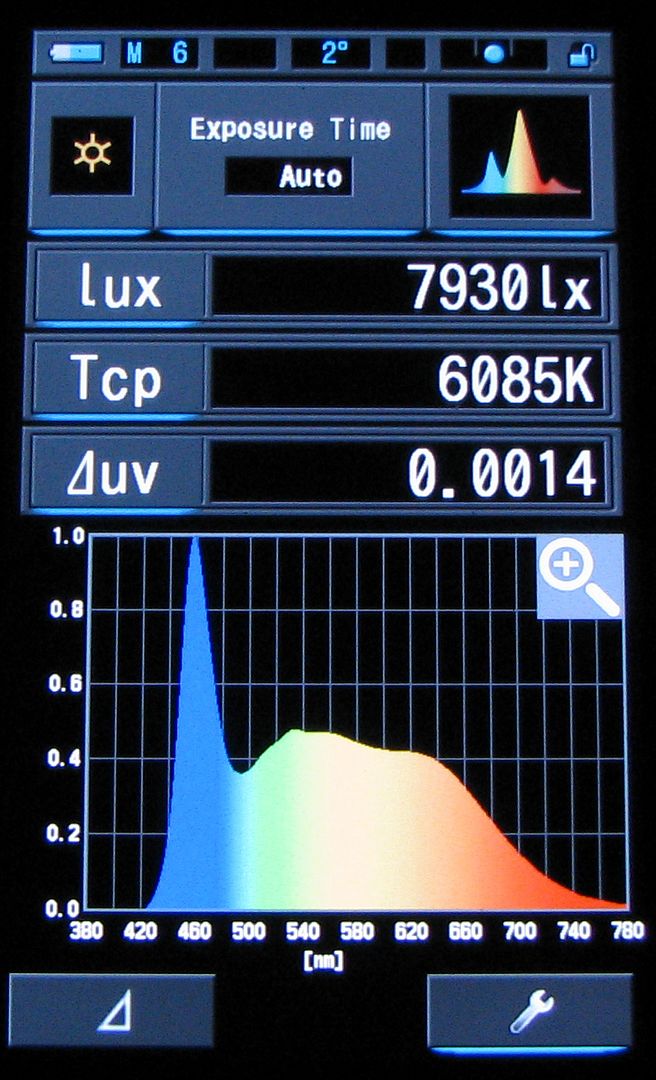 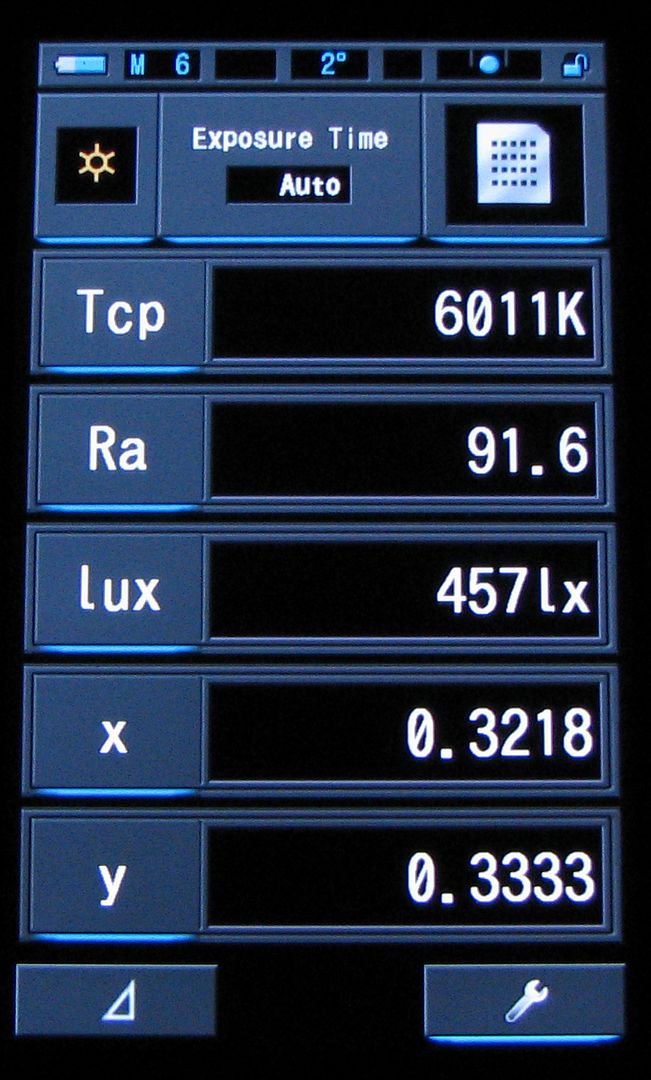 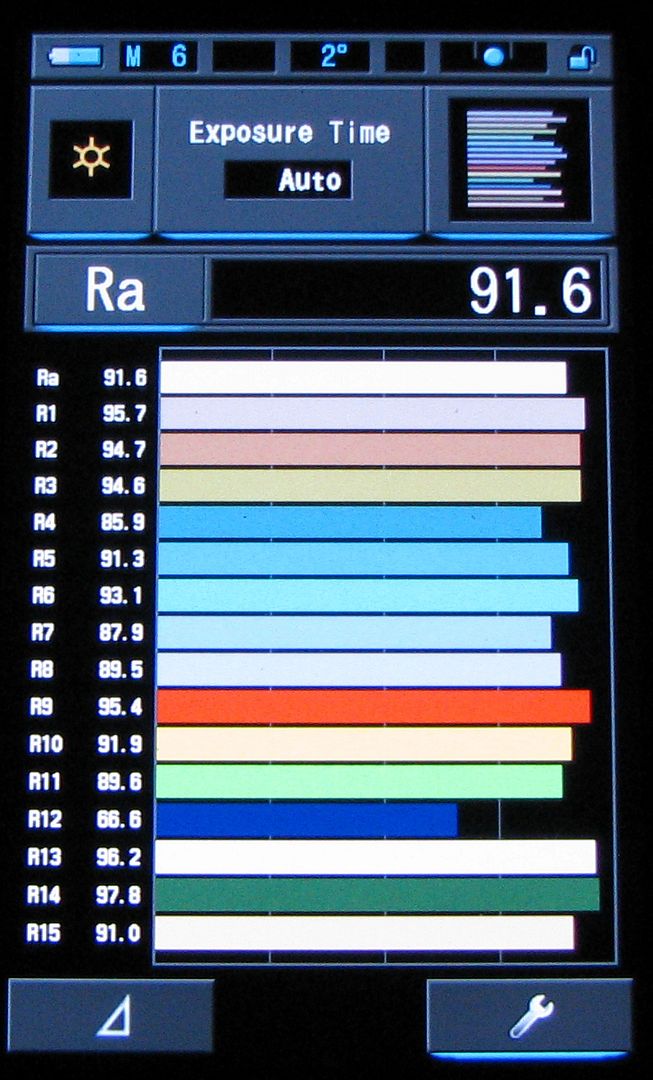 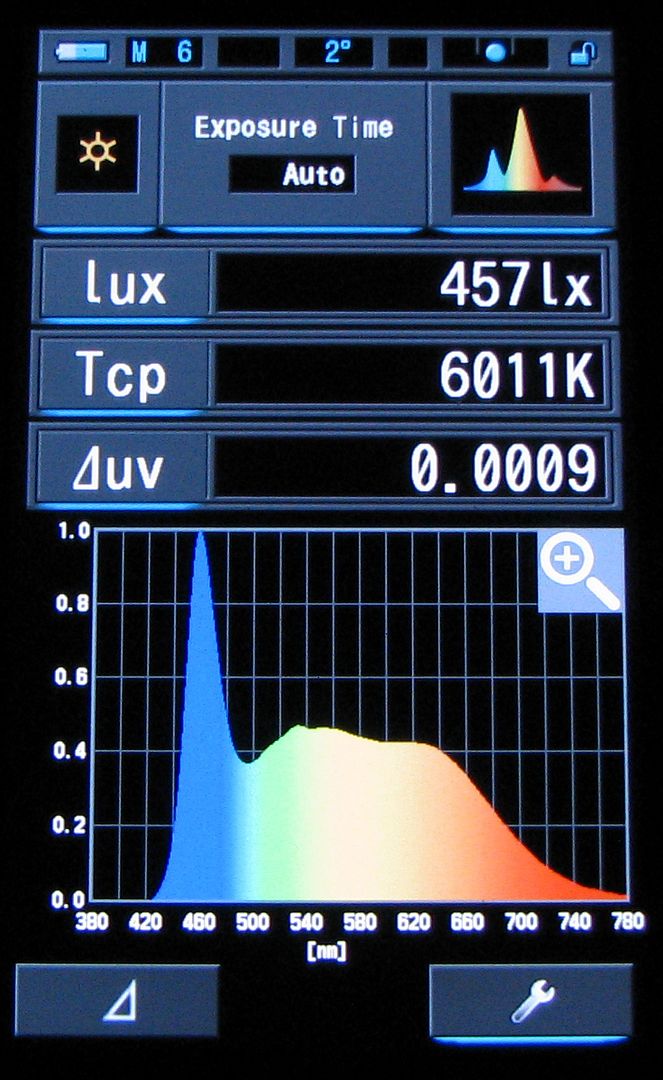 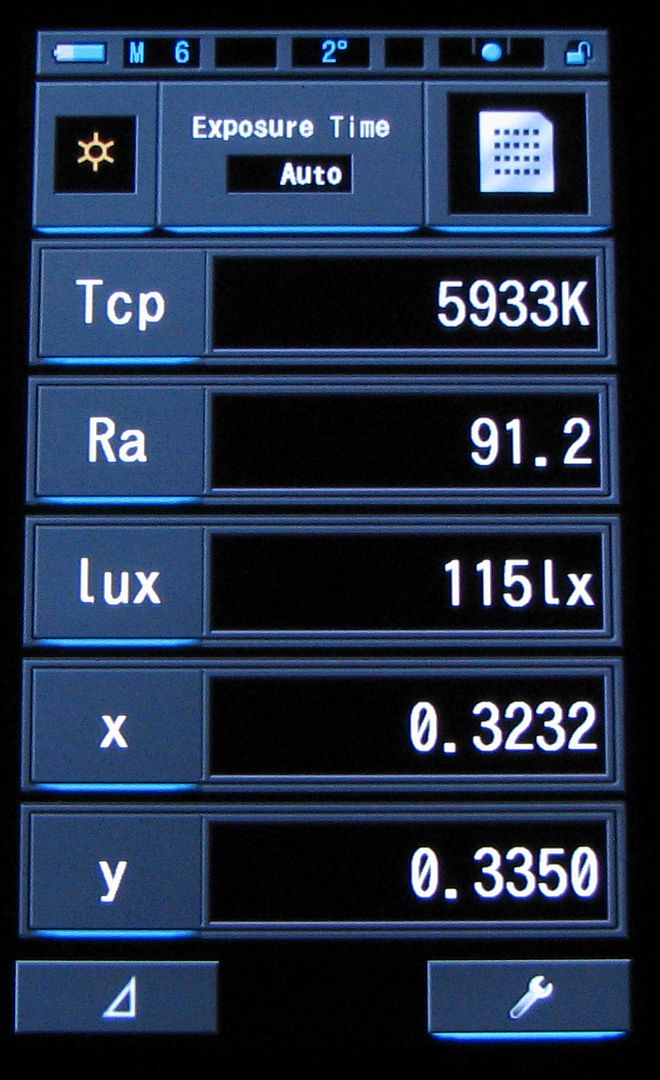 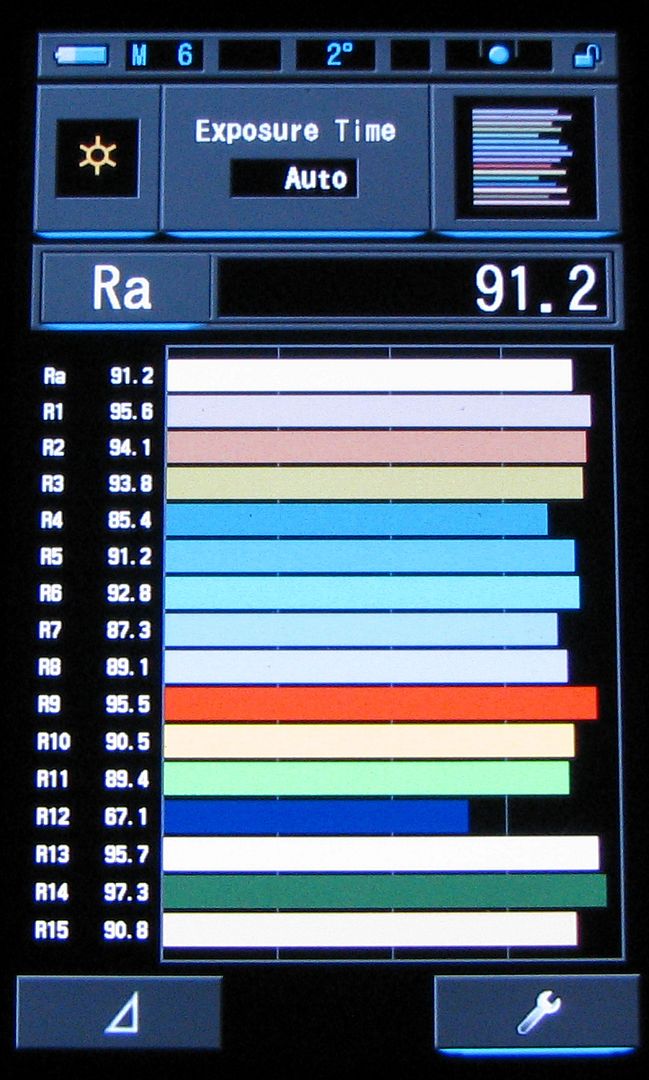 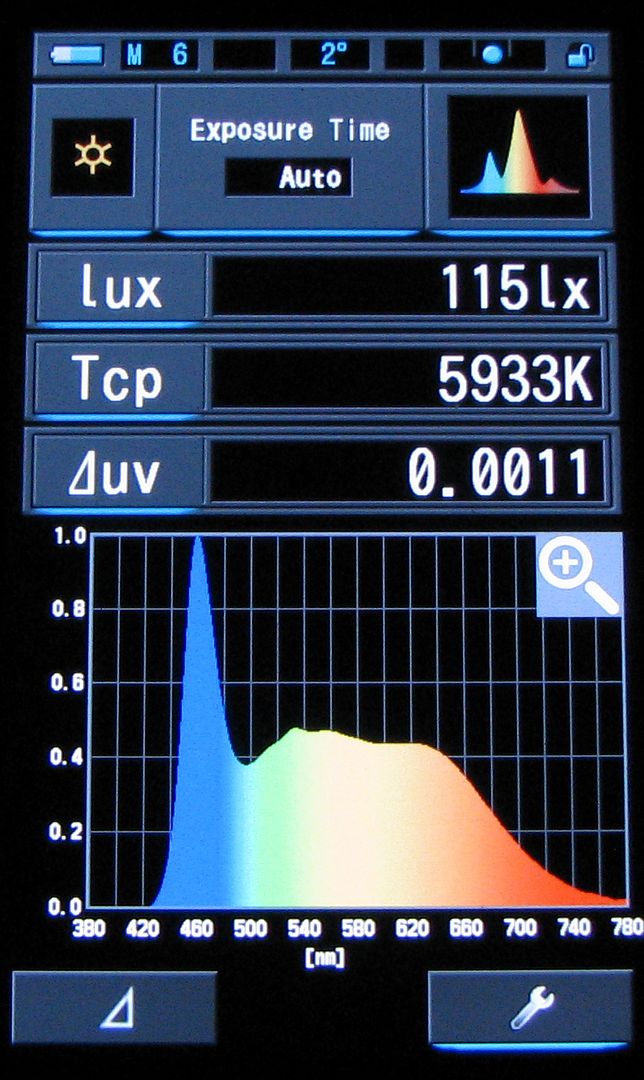 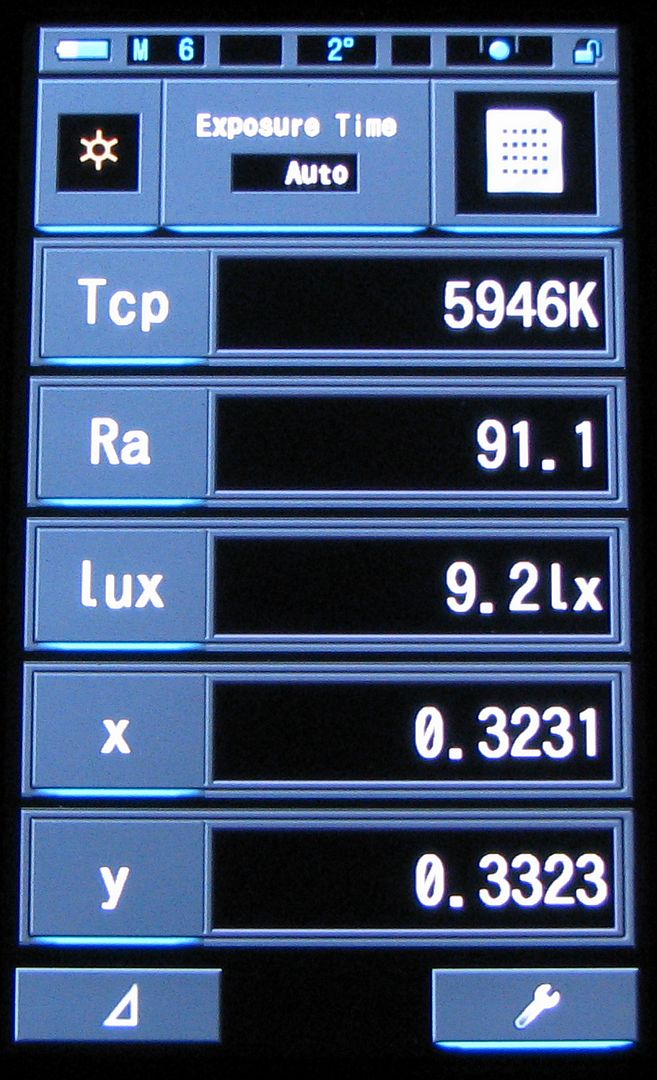 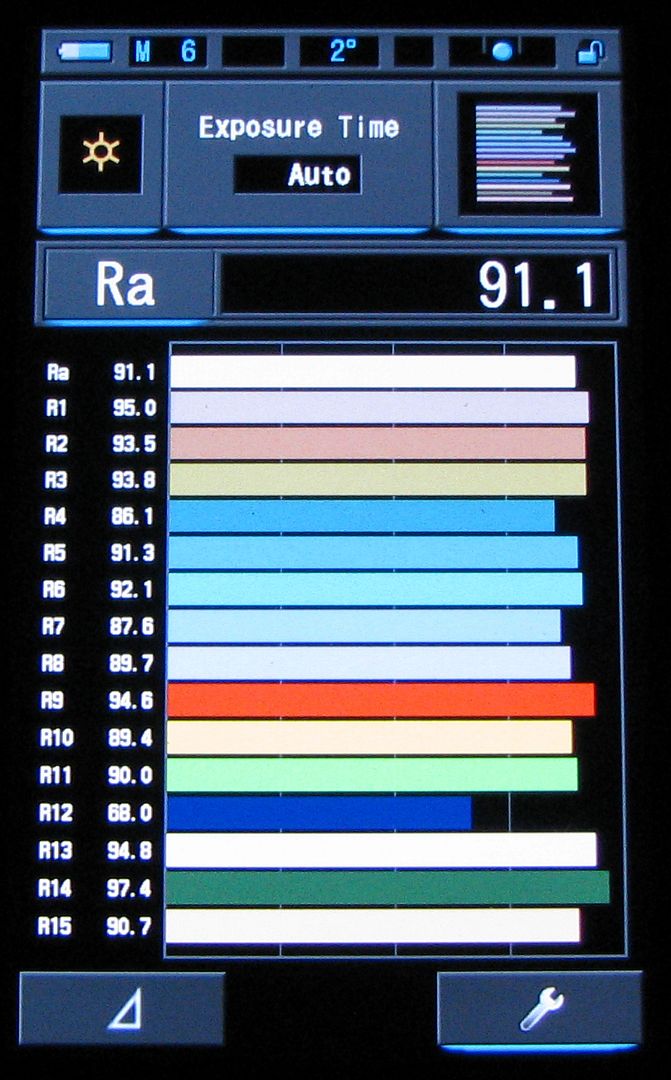 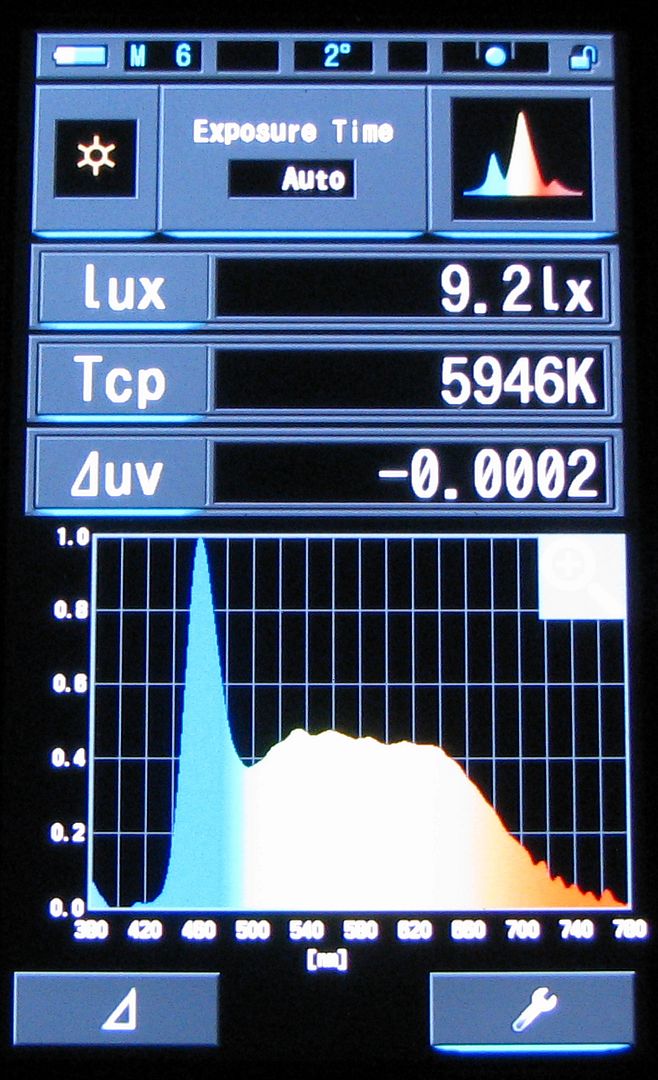 Just got it! Very nice...as expected! Now, if I could only get a shim or two for my holsters...:naughty:

karlthev said:
Just got it! Very nice...as expected! Now, if I could only get a shim or two for my holsters...:naughty:

Dang it! This always happens when mass shipping is going on. I get so caught up on making sure the right light goes to the right person... then am opening boxes back up to put the clip in or other accessories. I ALWAYS mess at least one up. Send me an email and I'll get them out this week.

My pocket dump when I got home today made me smile. Looks great with the Hogo holster and new high noon. Thanks again guys.