I do enjoy the special metal HDS lights........ But at the heart it is still a HDS tool. They just look nice and feel better.

Monel alloy is just as good)) It is almost nothing to fear from chemical influences, and on top of it is covered with a thin layer of gold and then rhodium. Gold is needed so that rhodium does not have cracks in the surface.

And that nickel-titanium alloy - SM-100 (Nitinol) 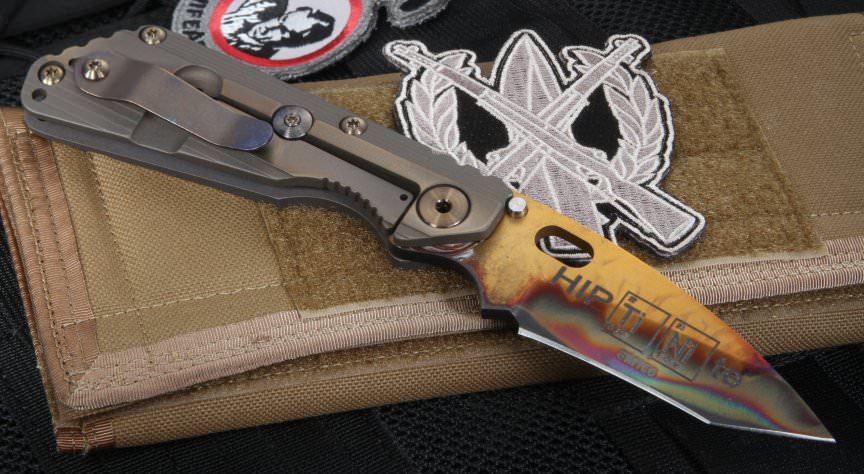 rhodium? That blade has that in it?

thermal guy said:
rhodium? That blade has that in it?
Click to expand...

I'm probably a little confused by everyone, pure metal can be coated with rhodium


The blade is already an alloy of titanium and nickel, quite difficult to process and expensive, this does not apply to rhodium in any way. This is the same material that has memory))

rhodium as in soft and more expensive then platinum?

thermal guy said:
rhodium as in soft and more expensive then platinum?
Click to expand...

MetalsDaily.com aims to bring you the latest gold news, live gold prices and gold charts and will soon be an online shop for buying gold bars and gold coins.

www.metalsdaily.com
and it is more wear resistant than platinum

Plating Electrical Contacts with Rhodium is a top choice for a final finish for critical component manufacturers. Rhodium is an extraordinarily rare, silvery-wh

The more expensive it is the better the flashlight is

Hogokansatsukan said:
He is also looking into… another metal for me. That I’ll keep to myself as I just don’t know the possibility of even getting it right now.
Click to expand... 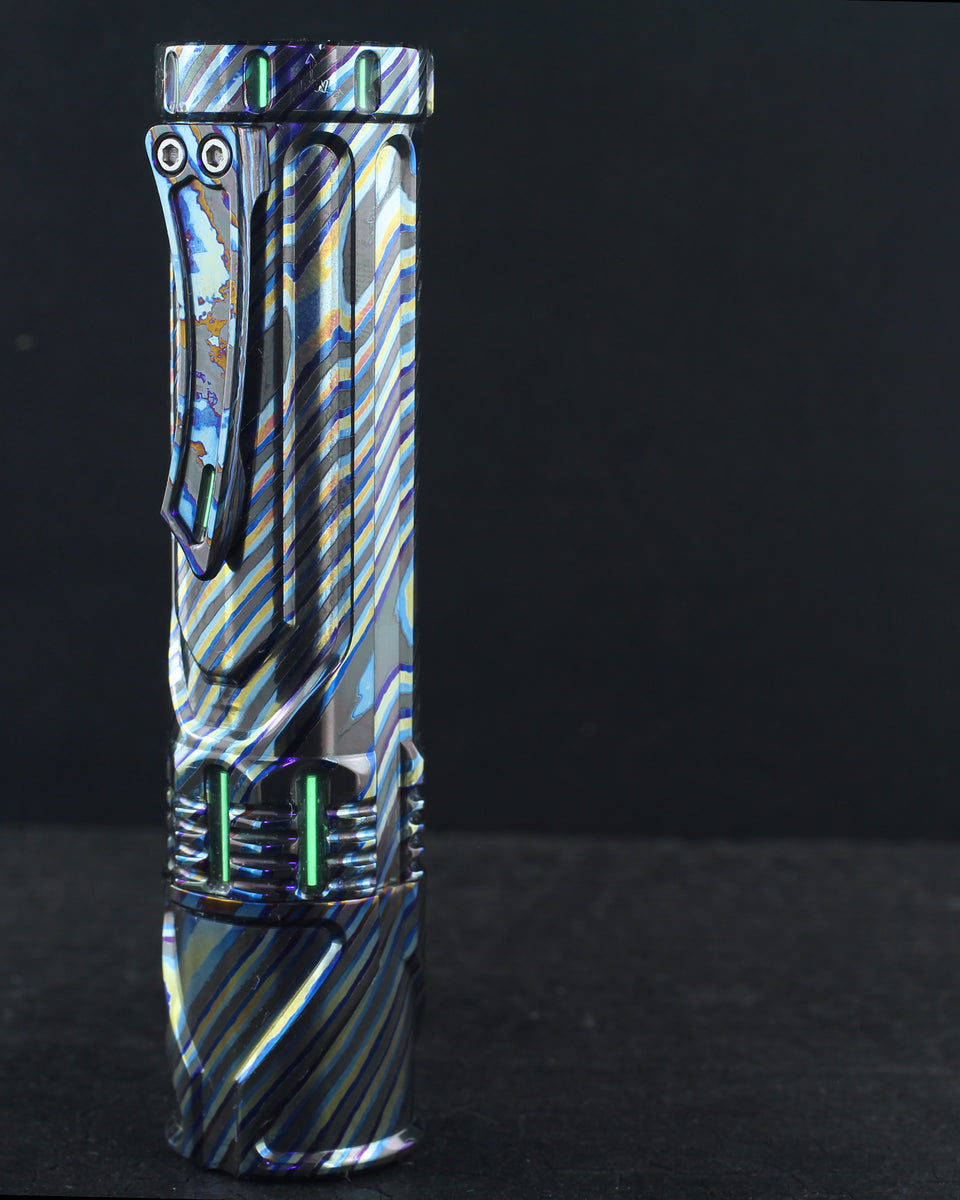 Jim Skelton and I set out to make you a uniquely styled custom flashlight with no fear that there's to much milling. What you got is a light that's had no detail left out or overlooked. from the head that lines up with the body milling to the machined clip and the forest of tritium slots. 18650...

$3800 for a flashlight. Thanks, that makes me feel much better about buying a $400 HDS Rotary now.

I’m sure there are those of us who won’t be able to resist whatever Hogo comes up with.

$10 fee on custom lights has been there for years.
E

Gotcha, l like seeing my math add up and now I can sleep tonight. I have no issue with the price increase and understand the reasoning behind it. I will never buy a $3k+ light as my flashlights are more of a tool than a work of art (though it could be both, of course). I have a rotary and like it as a tool and a daily EDC. The rotary interface is great and I prefer it compared to the RRT01 but the price means I'll own fewer of them than I'd like to, but that's just a personal decision/circumstance.

@ hogo
But you must hurry up to ensure the special metal light is really next year on the table of each interested customer to ensure it is a real "40 anniversary HDS" ... 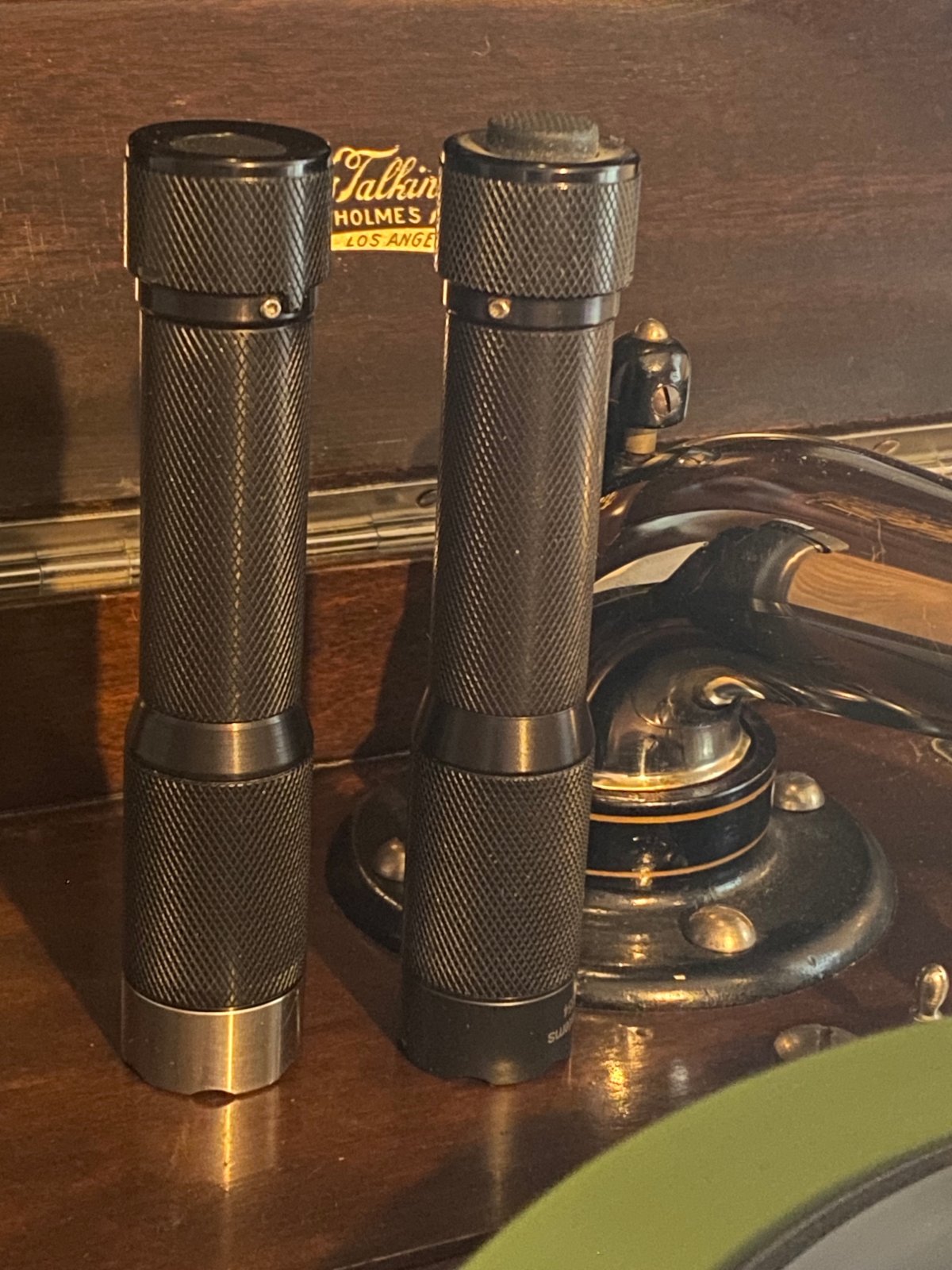 Been waiting for these! Thank you!
H

Hogo--
Any idea what the wait time would be for a rotary with an SDR50 emitter would be? The website seems to say you are not very close to being caught up.

Hoosier Light said:
Hogo--
Any idea what the wait time would be for a rotary with an SDR50 emitter would be? The website seems to say you are not very close to being caught up.
Click to expand...

I am contemplating a Zirconium run of Rotaries as you may know.
I was thinking about trying to add some Clickies to that as I generally snub that particular red-headed ******* step child... but then I was thinking, and got some feedback from some other internet corners and thought... what if HDS did a run of titanium Clickies at the same time and didn't do Zirconium Clickies...
So, Zirc Rotaries and Titanium Clickies... at least that is my thought.
Of course, it would greatly depend on demand.