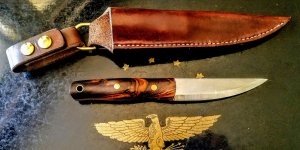 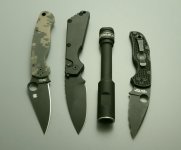 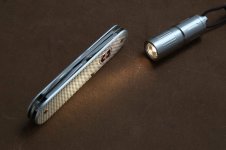 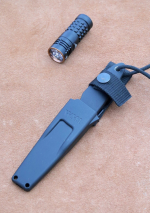 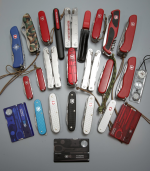 Using the right gem cutting abrasives is critical for gem cutters. Our grit, mesh, and micron conversion chart will help you choose the correct material.
www.gemsociety.org 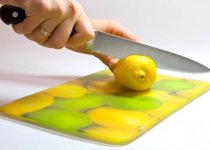 The last knife here with a serrated Kershaw Random Task 1510ST, steel 440V (now called S60V), I didn't know with using what to sharpen it for a long time, but the edge of the ezelap stone is slightly rounded and has enough diamonds to use it. Result looks scary, but it works and it cuts beautifully. 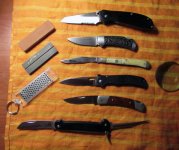 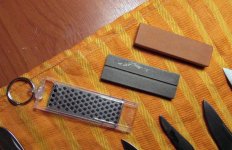 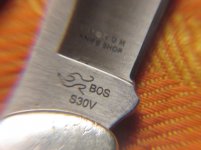 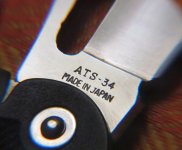 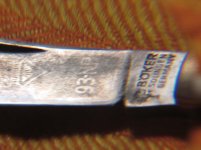 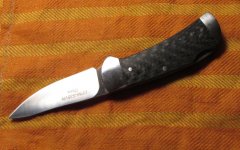 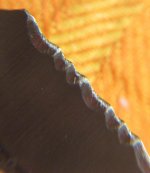 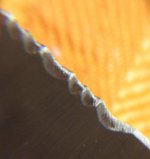 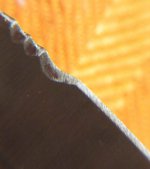 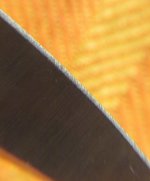