ma tumba said:
Could someone please post *side by side* beam shot of the stock z44 and the new LF C to e head? Need to understand how much broader is the one from LF.
Click to expand...

Just got the LF P60-to-E adapter, so here you go, ma tumba. Distance is about 9 inches from the bezel to the cutting board. 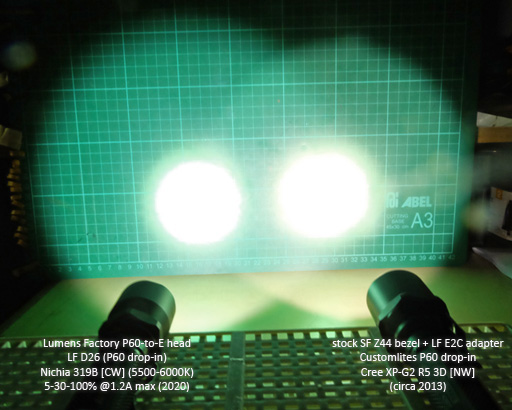 Here is a side by side physical comparison as installed on E2e's. 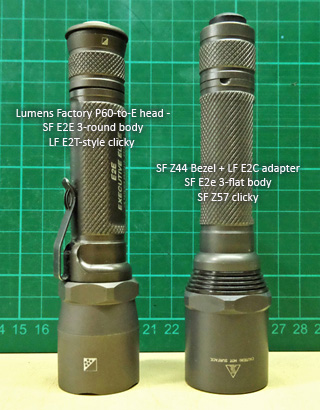 akula88 said:
Just got the LF P60-to-E adapter, so here you go, ma tumba. Distance is about 9 inches from the bezel to the cutting board.
<temporarily removed>


Here is a side by side physical comparison as installed on E2e's.

Thank you so much!!

The beam is indeed considerably wider, by a large margin. definitely going to get this adapter.
1

pilo7448 said:
Is there an Ha natural E1 body in the future Mark?

Sent from my SM-N976U using Tapatalk
Click to expand...

I would buy a few, in a heart beat. No other flashlight feels better in my hand than the E-series bodies and HA Natural just looks so cool. Military like 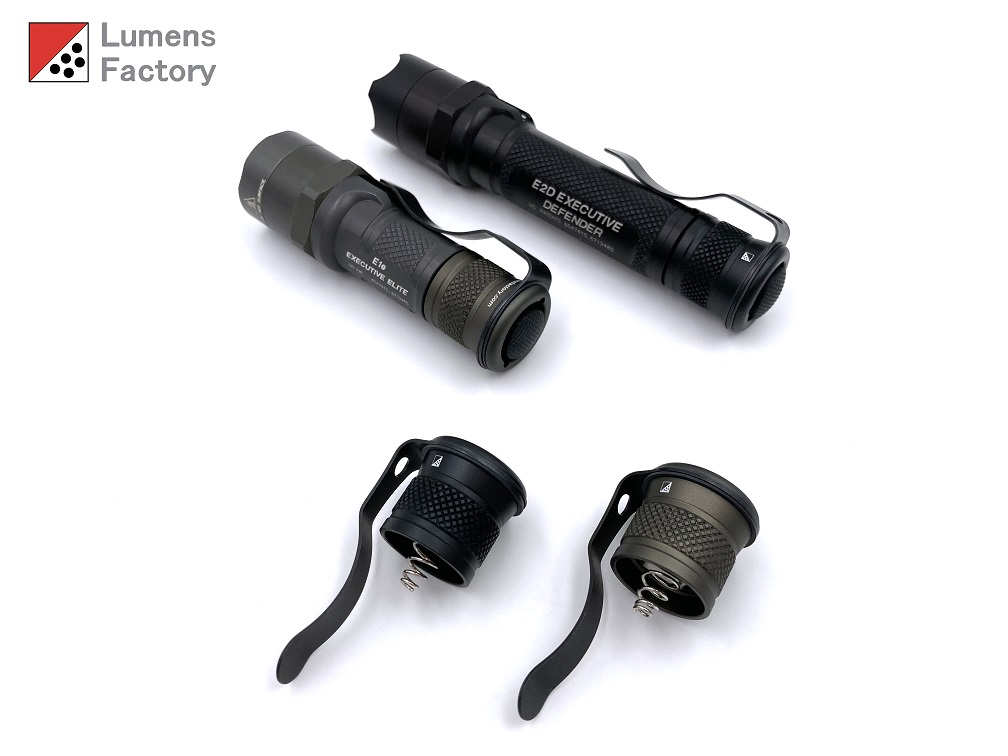 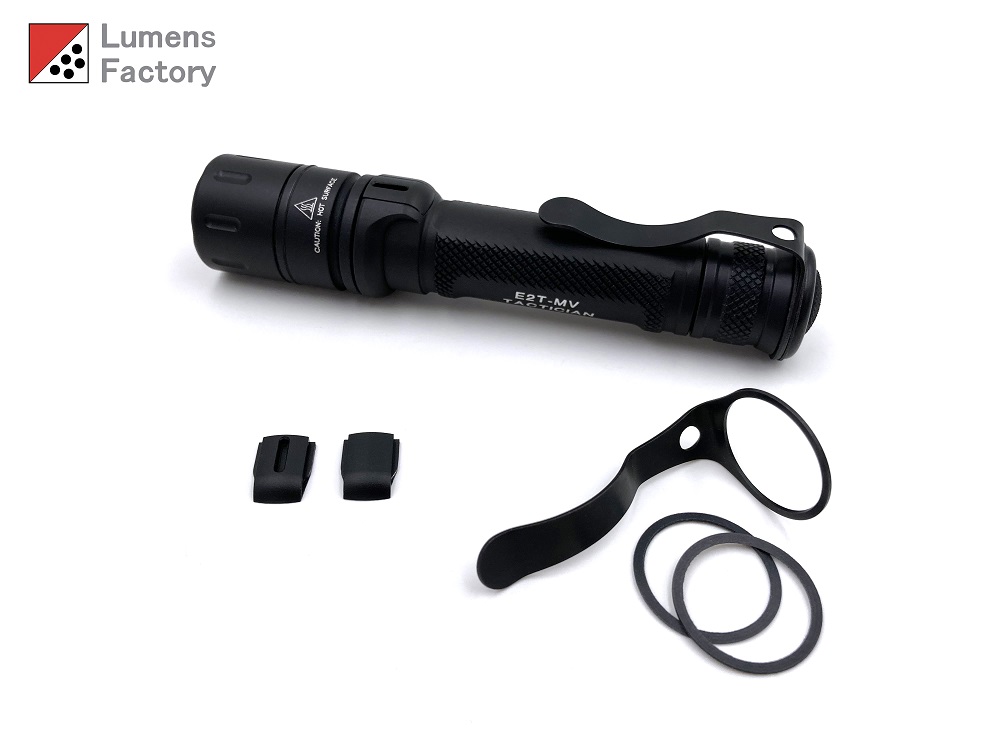 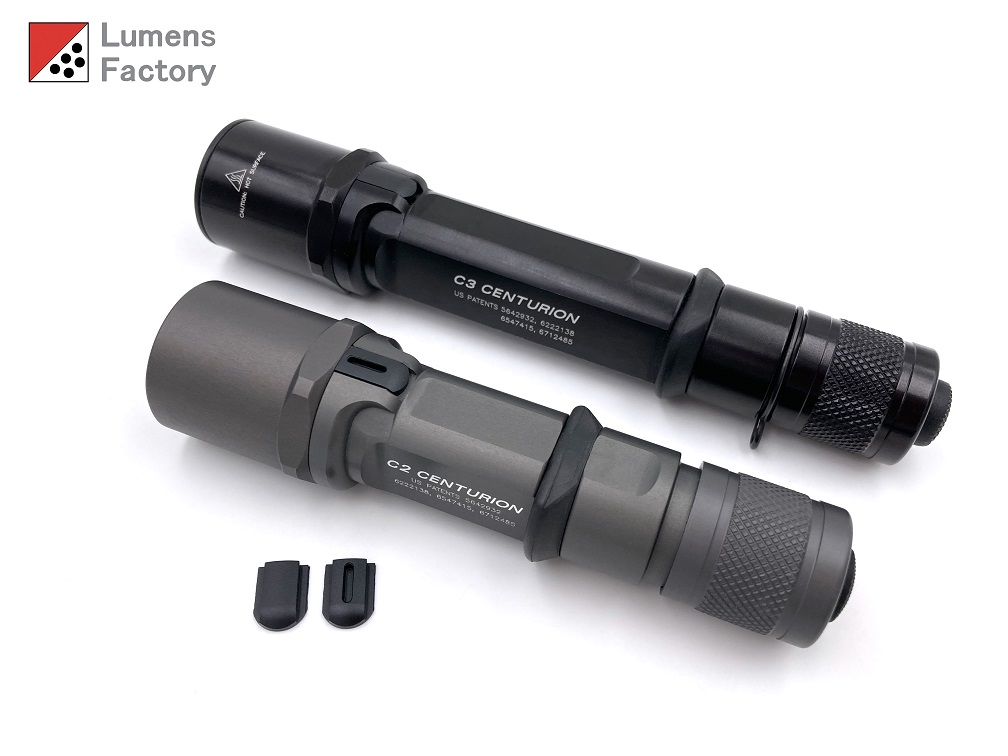 ma tumba said:
@[email protected] what is the plan for 1xAA bodies?
Click to expand...

It's in the works, need to finish the 2xAA bodies first.

Fantastic!! Any chance at all of a old round body E style??

thermal guy said:
Fantastic!! Any chance at all of a old round body E style??
Click to expand...

Yes, actually we are making the old school classic round body styles now and it should be the next E body we release.

OMG! Thank you.
B

[email protected] said:
Yes, actually we are making the old school classic round body styles now and it should be the next E body we release.

Oh my mercy. You just made a lot of us happy

I have wanted one of these forever! Have to sell half my collection for what people are selling there beaters for. Can’t wait

bigburly912 said:
Oh my mercy. You just made a lot of us happy
Click to expand...

Well, there are E heads... they usually don't take dropins (but for Malkoff's VME Valiant Concepts head, only a few available dropins, all for Li-ion 3.7V or 2xAA--> 3V), have a builtin LED, such as several Lumens Factory examples on Mark's site, and examples from Surefire (generally not sold separately from a full built light, only Li-ion 3.7V, 2xCR123A 6V and 2xAA & 1xCR123A 3V), and there is the Elite head, which is an incan head that takes lamps built for it (Surefire or Lumens Factory lamps, none are 1.5V) or Tad Custom's bipin socket for Tad Customs lamps and any bipin that may fit), but there are also LED towers that fit the Elite head, just not mass produced afaik, such as examples from Tana. The 5mm LED bipin can be sanded to fit Tad Customs E socket for 1xCR123A 3V only, and there are at least a couple 3V HighCRI 5mm LED that have been found (Yuji and another unnamed manufacturer sold on other forums), run without a driver, just shoved in the socket. There is also the Oveready Moddoolar Triple V5 Wasp (30W, runs on 1 or 2 Li-ion 3.7V/4.2V)

There is nothing in incan that runs on a single AA 1.5V (other than MagLite Solitaire bipin lamps and other special lamps that can be found on eBay sometimes, like surplus avionics lamps from the F-14 Tomcat (3.7V) and hobby lamps for miniature train model stuff... these don't really fit Tad Customs E socket, too small, but can be put in there) but Malkoff may have an LED head that does work with 1.5V). Maybe Mark will create some new 1.5V LED E heads to go with the new body?
Last edited: Nov 11, 2020
E

You'll definitely have better luck with 14500.