Hi folks...I'm new to the forum and fairly new to the world of lights, but thankfully I got hooked on McGizmo almost immediately because had I not, I'd have a whole lotta lights to sell right now! Instead, I have a handful of amazing lights that I will never part with (please excuse the iPhone photos, though I think they came out ok all things considered!)... 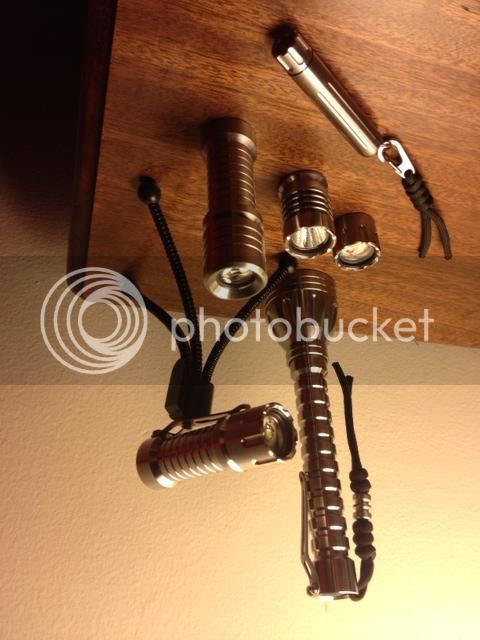 I've read that you can't just own one McGizmo and I can certainly vouch for this fact! I can also tell you that I use each and every one and that they all have a purpose that they are spectacularly well suited for. Tonight was an unusual evening in Southern California...we had some fog and mist and I just had to go out and play in it. So is it a Makai or is it a Lightsaber or is it actually both?? 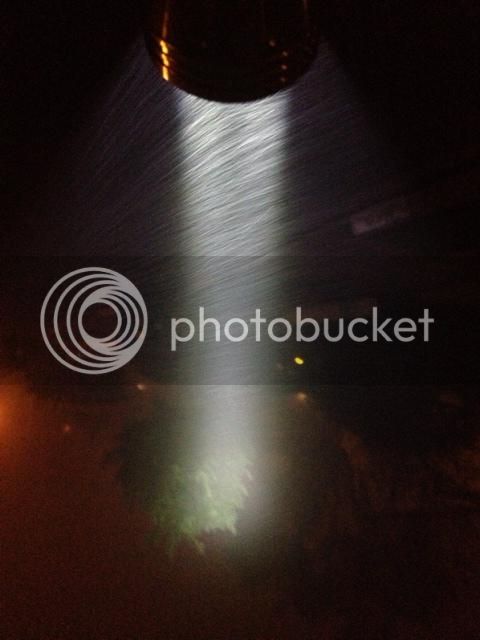 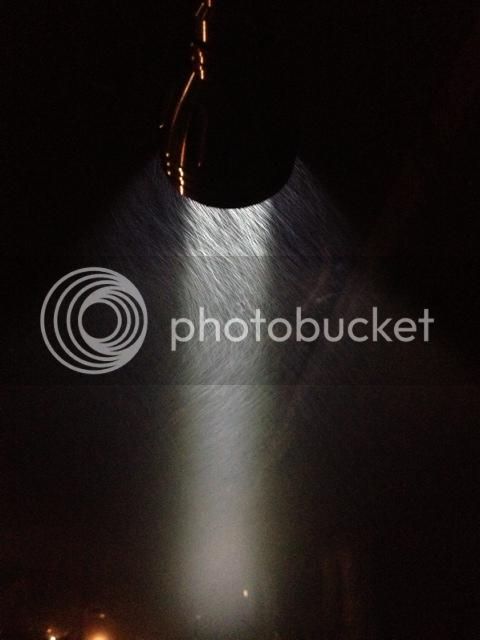 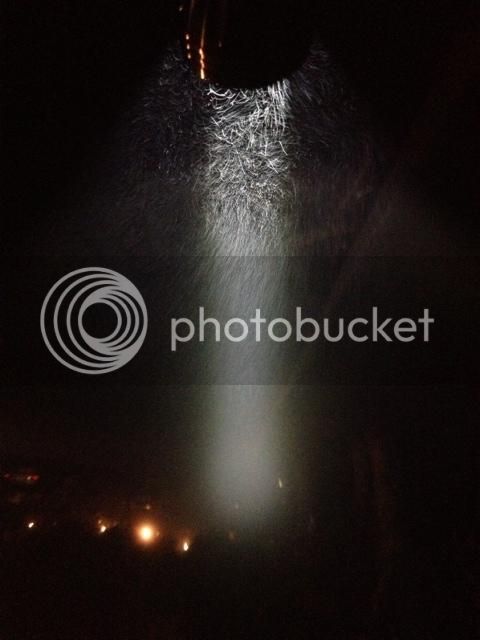 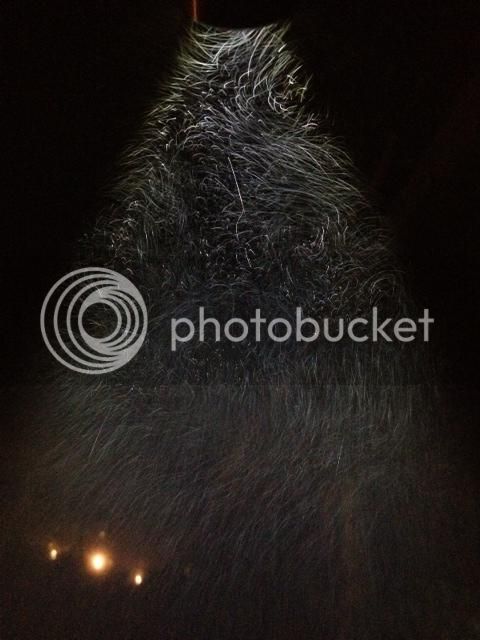 I absolutely LOVE the beam pattern - it has both flood and tremendous throw... 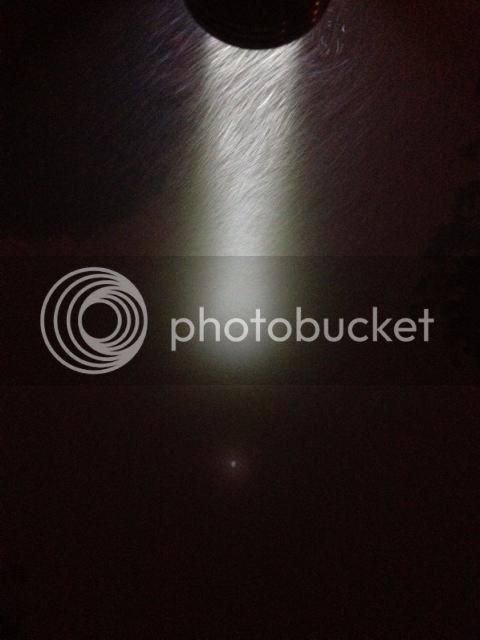 that little dot of light is the moon up there. I'm pretty sure the fierce beam from the Makai could be seen from the moon without any trouble at all (that's what I like to tell myself at least!) :laughing:

Anyway...just wanted to say hello and share. Don, keep up the great work and never stop...to say that your lights are fantastic is an understatement! 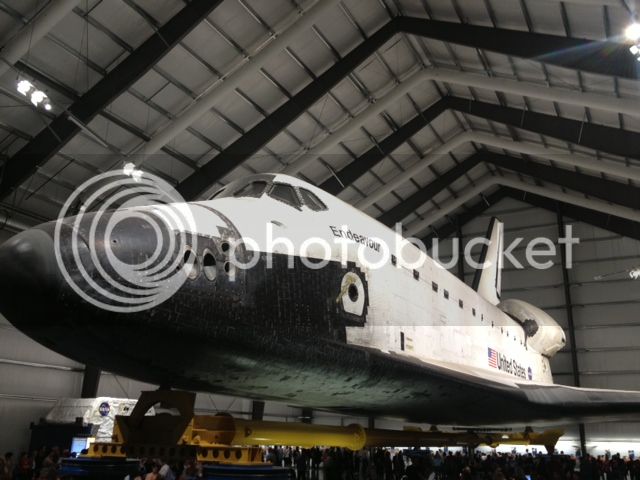 Just thought I'd throw that last one in there for no reason other than I had the opportunity to see Endeavour today and was awestruck. Between these lights and that ship...there is some incredible machinery out there!

You must have one of the most impressive first posts ever -- Endeavour, plus 4 McGizmos.

You must have one of the most impressive first posts ever -- Endeavour, plus 4 McGizmos.

Thank you, much appreciated! I have learned SO much from reading this forum. I never really looked at anything beyond my Maglites. The McGizmos opened up a whole new world for me, as has this forum. I hope to learn even a fraction of what some of the folks here know!

i agree buddy, that's an excellent set for a new member, most new users here don't even seemingly acquire their first Ti light for a few years, but you got some in a few months it looks like! nice man!

tobrien said:
i agree buddy, that's an excellent set for a new member, most new users here don't even seemingly acquire their first Ti light for a few years, but you got some in a few months it looks like! nice man!
Click to expand...

Well, truth be told...I've been into lights my whole life. I always loved vintage flashlights - my dad would bring some home from work and I'd acquire them whenever I could. Aside from the Mule, I've held onto these ones for quite a long time: 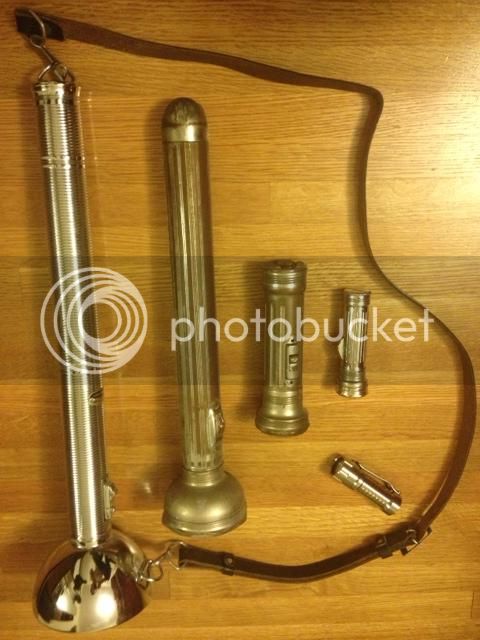 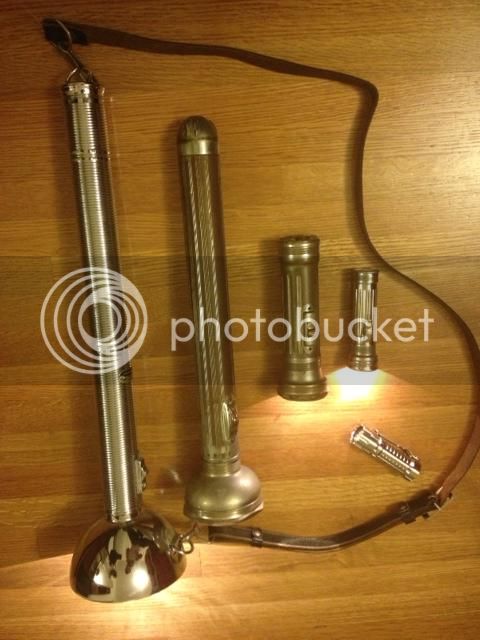 My dad also carried small gentleman's pocket knives and I always liked those as well which ultimately let to an interest in Ti pocket knives, which proceeded my interest in Ti flashlights - sort of a natural progression you might say. I actually just stumbled onto Don's lights by accident and it was love at first sight and these guys made such a nice couple: 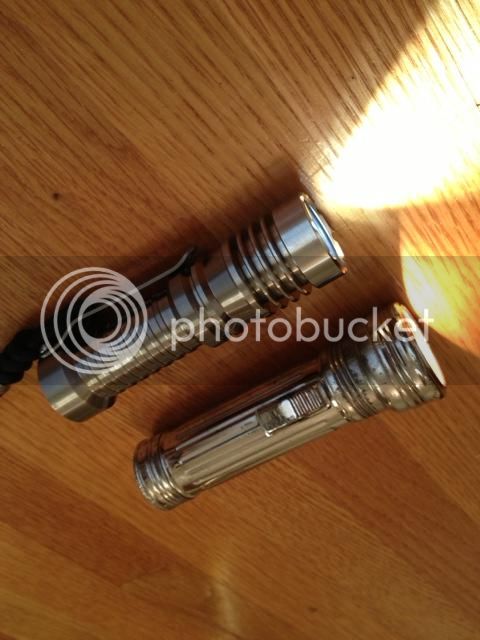 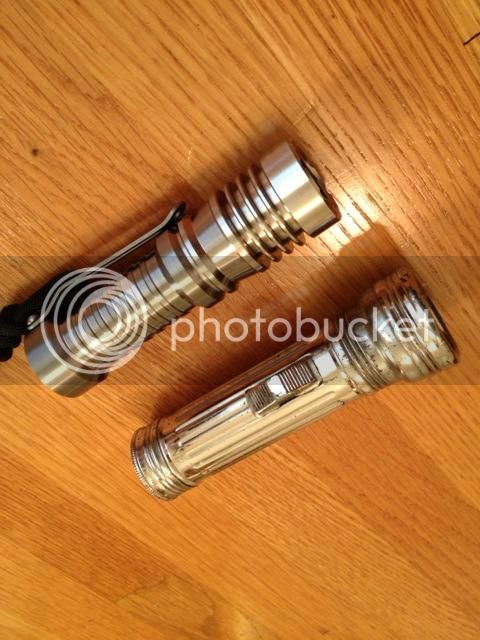