Night caching sounds fun! I've been back on the official website trying to re-activate my account with no luck. Played around a bit when my oldest was in Boy Scouts and my account went dormant for the last five years. I'd love to see what's in my area....

I'm always afraid of night caching on account of Muggles. I feel like I'm gonna get the cops called on me. Lol.


nbp said:
I'm always afraid of night caching on account of Muggles. I feel like I'm gonna get the cops called on me. Lol.
Click to expand...

There is a Night Geocaching event here in Ontario every year, its called the Geocaching BFL weekend. Its actually for those who like using flashlights & find Geocaches at night. ( BFL means "Big Freaking Light")

That sounds awesome! Do you night cache on your own also?

I think this merits its own thread.. Hold on, let me see what these buttons do... :thinking:


nbp said:
That sounds awesome! Do you night cache on your own also?

I think this merits its own thread.. Hold on, let me see what these buttons do... :thinking:

I own two Night Caches in my area on the local trails, and attended the BFL Night event for the last two years. I have found a couple alone, but more fun with a group.

Night caches that are way out bush are the best. Just you, your light and a trail of reflectors...

The hardest night Geocache we done was one that took our group 4 hours and 6 miles of trails & back country hiking at night to do.


DenBarrettSAR said:
The hardest night Geocache we done was one that took our group 4 hours and 6 miles of trails & back country hiking at night to do.
Click to expand...

Sounds awesome! got a link?


mvyrmnd said:
Sounds awesome! got a link?
Click to expand...

here is their FB page, but its not active there atm: https://www.facebook.com/bflbootcamp/ and the Cacheatnight.com page: http://www.cacheatnight.com/bfl-boot-camp-illumin8/3255/
Our area locally here has dozens of active night caches, some complex and uses electronics.
A

Nighttime caching is super fun! Like other have mentioned though, muggles have the potential to ruin it as they always think you're up to no good.
M

Night reserves are great
B

I posted here but may have forgot the security at the top. I use my Thorfire S70 here in the MTS. of Western NC. Lot's of critters roaming at night
Mike

I often go on night hikes and geocache along the way. In fact, I spent a few hours doing that last night. I can't think of a more fun activity involving a flashlight. It's especially fun for flashaholics because geocaching at night is impossible without a flashlight (as if we need justification). I found all but one on the trail I was on last night and I spent a long time looking for the one I couldn't find. I'm almost convinced it's not at the listed location. Having geocached for a while, I have noticed some do get removed or misplaced.

For those who have a flashlight collection but don't necessary have a use other than to fire them up in the backyard, I strongly suggest nighttime geocaching. This is especially fun if you have kids. I introduced geocaching to a coworker with two small kids a while back and he told me his son and daughter love it. They were more into it than Pokemon Go. Not only is geocaching like a treasure hunt in the aspect of finding hidden stuff, the larger caches often have goodies for kids like stickers, themed erasers, pins, little toys, etc. However, as an adult male, I've found some neat things for myself like tent pegs, quick-release key rings, keychains, foreign coins, etc. The rule is if you take something, you exchange it with something you brought. It's a good way to get rid of any small knickknacks, stickers, or small items that are of no value to you but someone else may appreciate. The smaller "micro" geocaches are often just large enough only for a log scroll but they are still fun to find. Once in a while, you may come across an official geocache game piece. I found one two summers ago in Santa Clarita, CA and it was an Olympics themed piece. The goal of that game piece was to travel the world to Olympics-related sites. What's fun about these pieces is that you can track them with a code on them to see where they have been. I took the one I found and dropped it off at a geocache in Kona, HI when I was on vacation. I later tracked it and saw that it went to an Olympics training site in Colorado.

While I don't have any kids and often go night hiking and nighttime geocaching alone, I still enjoy it. However, given I'm alone and roaming around with a flashlight, I often go find the geocaches on trails and outdoor areas rather than residential areas that might have "muggles" (people who don't know about geocaching) who may get suspicious of my activities.

I think geocaching is easier than ever now. When I started back in 2006, you had to download the geocache points to a handheld GPS. Now, you can download the geocache app for free on your smartphone and use that to find geocaches. There are also way more geocaches out around the world than ten years ago. While the app does require payment to "unlock" certain features, it lists most geocache locations in the free mode. The green ones are listed for anyone while the grayed out ones show the location but any further info needs to be "unlocked" by payment. However, it's not often necessary given the location is shown on the app's map. I don't have a paid account and still found several grayed out geocaches last night simply by knowing their location on the app's map.

Again, if you're looking for something to do with your flashlight at night, this is a great activity. Here are some photos from last night's nighttime geocaching. 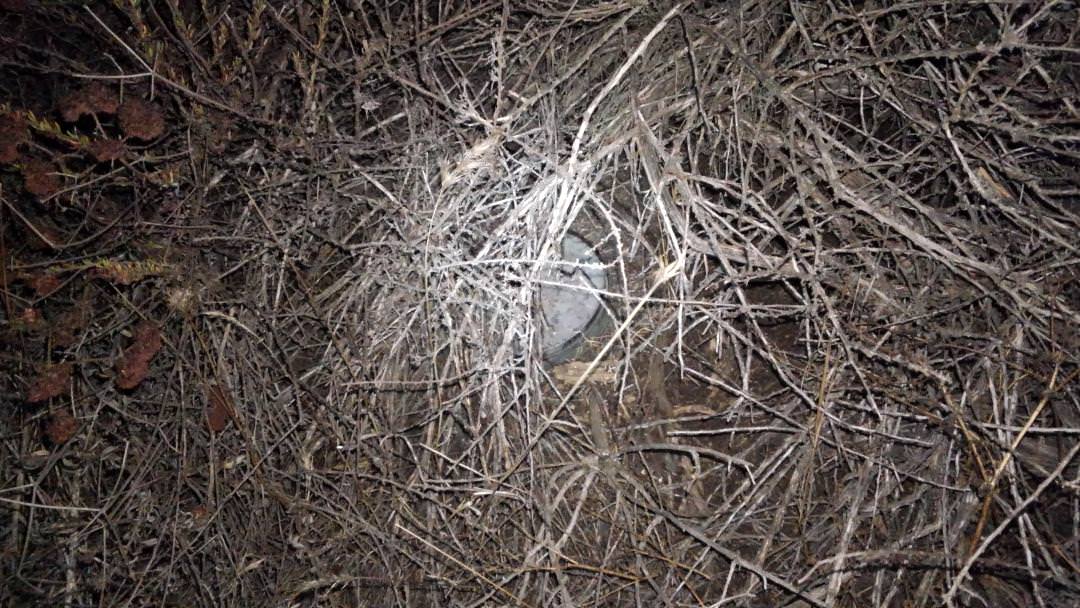 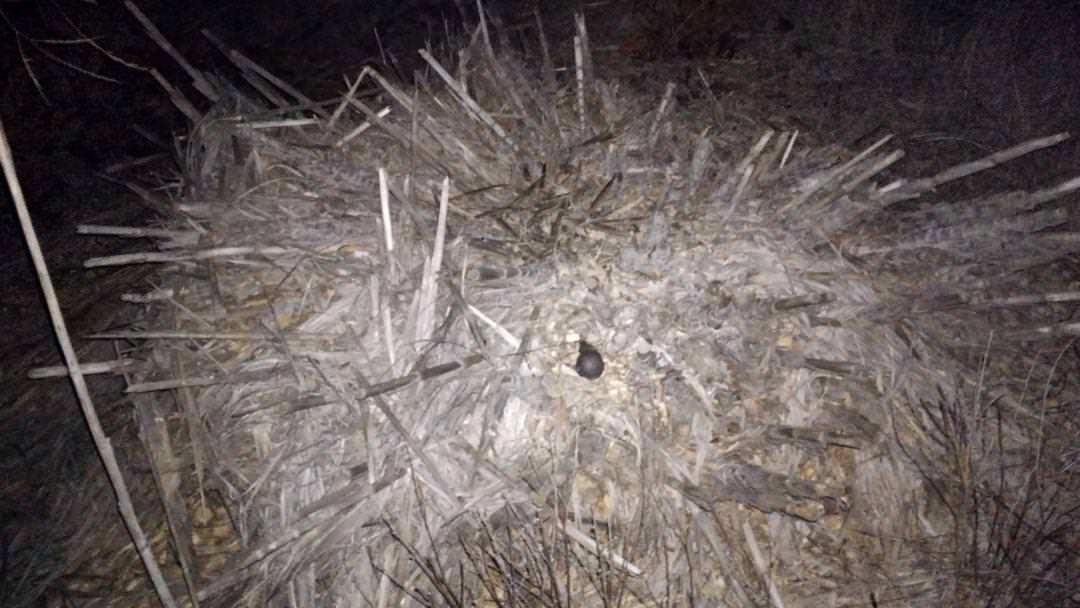 Nice, sounds fun! I've tried geocaching a few times. One time was really fun and we found the cache, but I remember another time we couldn't find the cache although it was still fun to get out and go for a walk. I should really go try to do it again. And trying out the app sounds like a great idea. I know back then my handheld GPS wasn't that accurate so that might have been part of the problem.
T

I’ll easily agree to geocaching being quite fun, for both adults and children, and a great parent-youth thing as well. Good reason to get off of screens and to do something together.

We’re also doing it on vacations, as a great way to see different parts of cities etc.

While flashlights are obviously important for night time caching, they’re very nice to have for daytime as well, sometimes almost more critical. Try seeing into a deep dark hole in a wall, when the sun is high and bright.

I’d say a flashlights is good to have for about half the caches we’ve hunted during daytime, and critical for around a third or so.

I agree with terjee that flashlights are useful for daytime caching too, I've had to look into plenty of hollow trees etc in my caching career.

Night caches are great fun, as are finding regular caches at night. One of my favourite ones was called "Piggin' Night Cache" which involves several stages and locations, including finding a container with what looks like a blank strip of paper, then finding a hidden UV torch to read the invisible ink, and then finally following a reflector trail through the trees.