Please tell me this is available for less!

Edison Light. For $75 even with a BOGO deal it seems pricey. Nice but I don't think so. Anyone know of something similar? I like the Steampunk feel.
Maybe I should setup a Group Buy?
I'd rather find something similar for $30, buy 1 🧐
It has been a while since I've coordinated a GB. If there is interest, would an Admin move this to a Group Buy Feeler Section?
I'd still like to hear people's opinions, Barebones equipment seems nice but pricey. 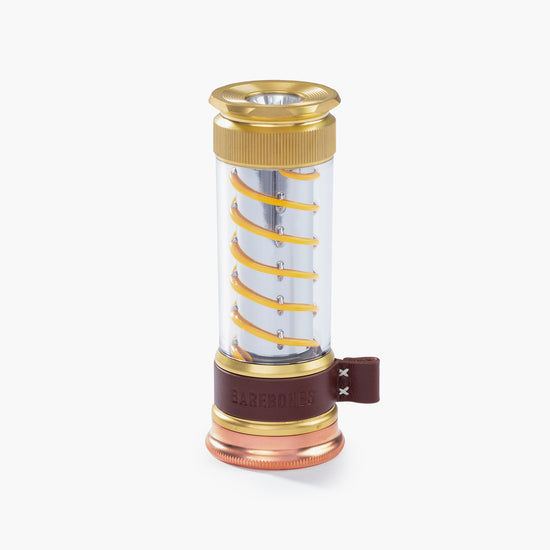 Barebones makes good looking stuff. I had this Canyon Lantern, but its sheen wore off quickly. The dimmer PWM was awful and didn't seem to fully go away even on the highest brightness. The built-in charging was always inconsistent, sometimes never registering as fully charged. The battery stopped holding a charge after 2 years, and the dimmer pot became flickery around the same time. It did still work while plugged into USB, though.

Maybe there's been an improvement, but if this past product is any indication of the overall brand quality, they're more flash than light.

Anyone interested in a teardown? I've already tossed the carcass but I've still got the circuit. 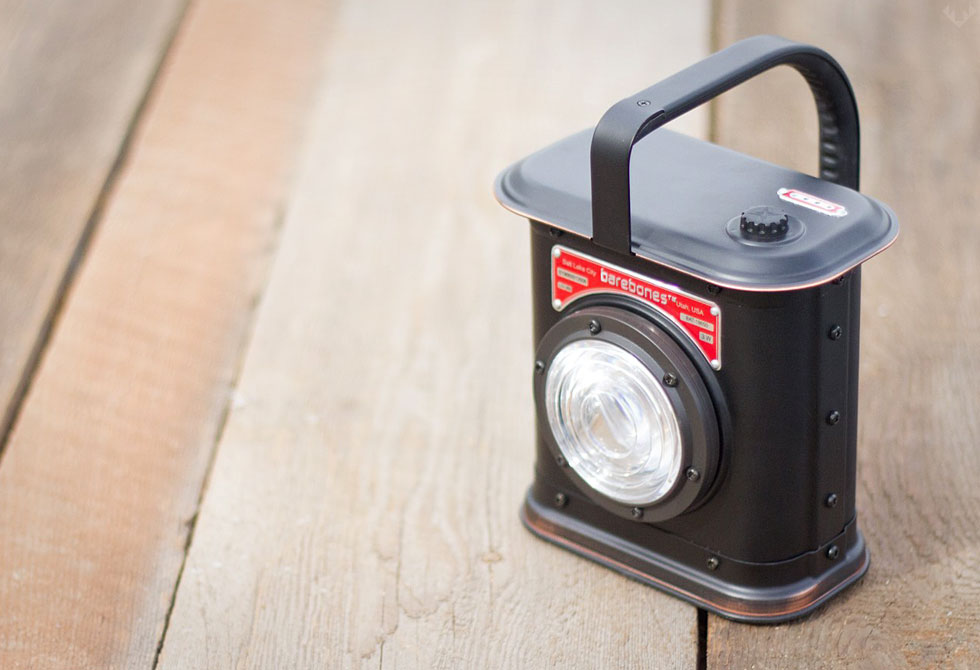 Recommendations Please: A light that is more flood but still a little throw too

is this bad quailty control?

Sunday at 1:48 PM
jon_slider
J
B
Duplicate thread, me bad