A member here and dear friend clued me in on this one- a Toyota dealer in Tuscaloosa Alabama took an early 2000's Rav4 in on "trade" with 689,400 miles on it. I saw a photo of the odometer. I believe they detailed it and put it on the showroom floor for a while.

Location
Tilburg, the Netherlands (perfectly reachable by U 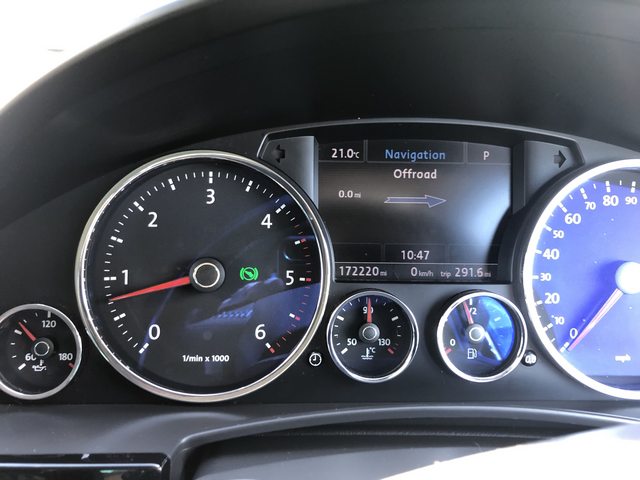 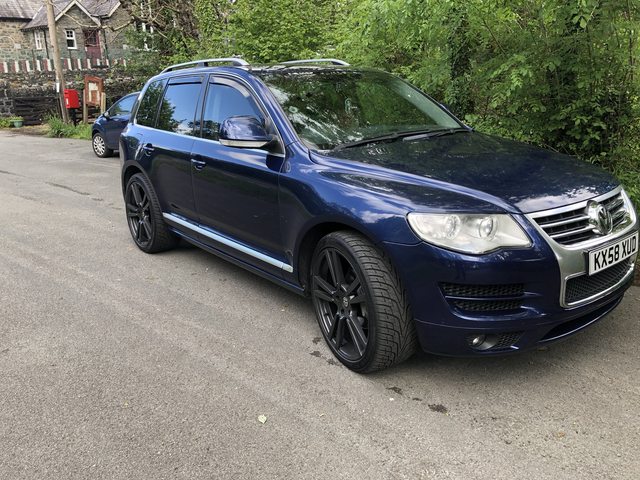 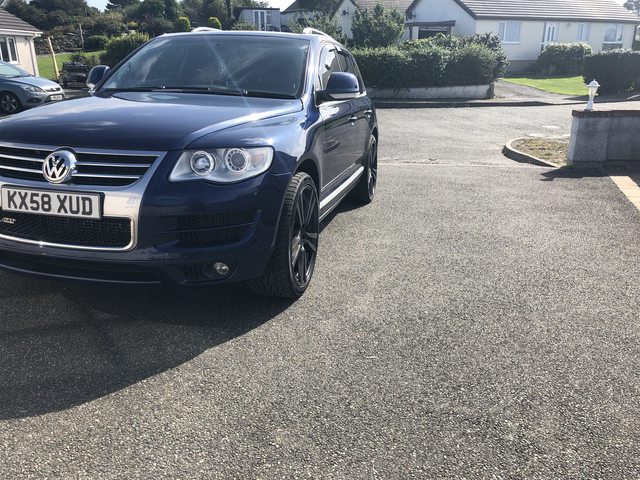 237k on my 2001 4runner that I bought 5 years ago with 147k. Runs like a champ. I just need to replace the catalytic converter and eventually, the very tough battery that has lasted way beyong where it should have. 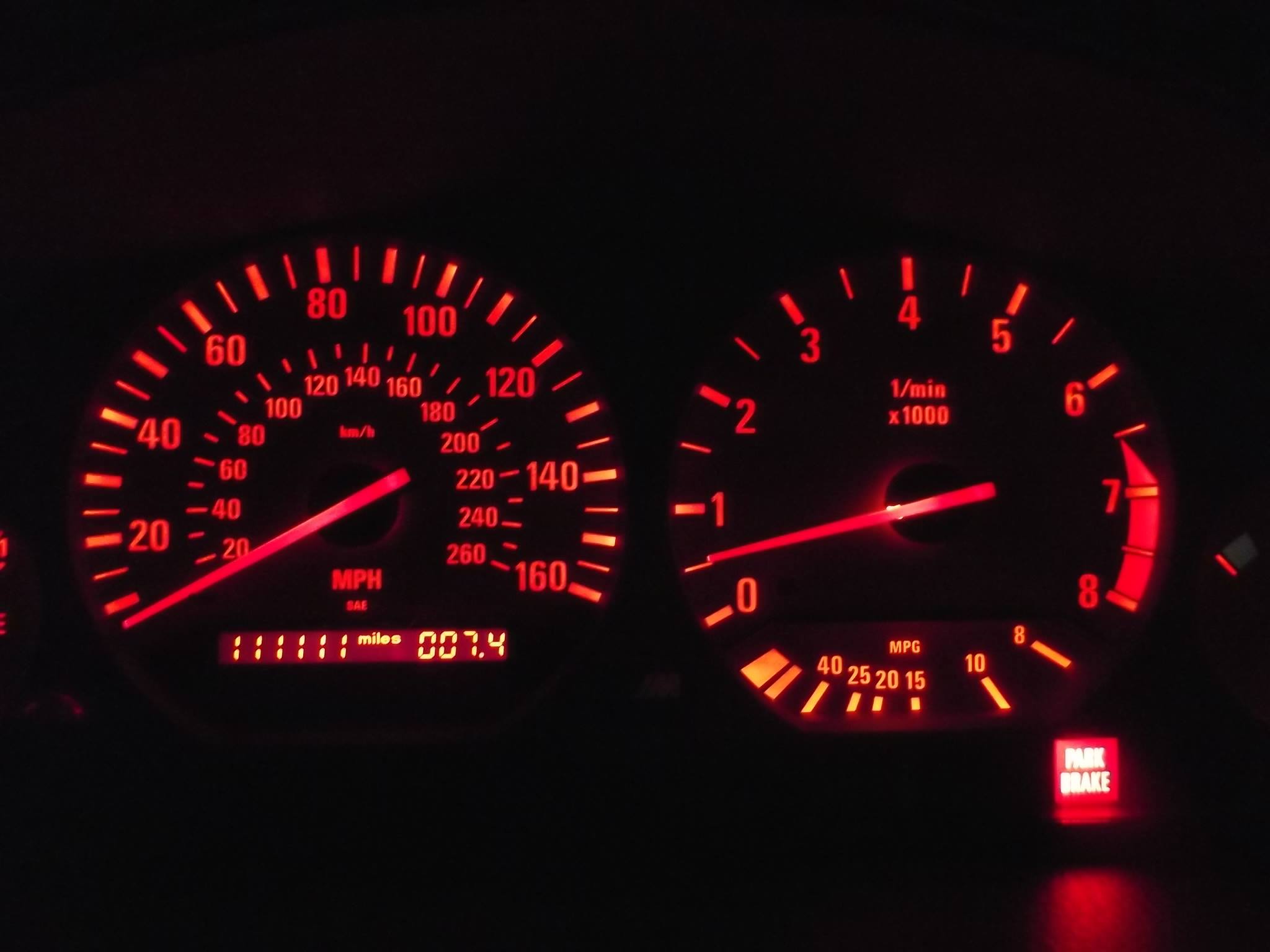 I like taking fun odo pics too. Here's one from last week, 2003 Accord. 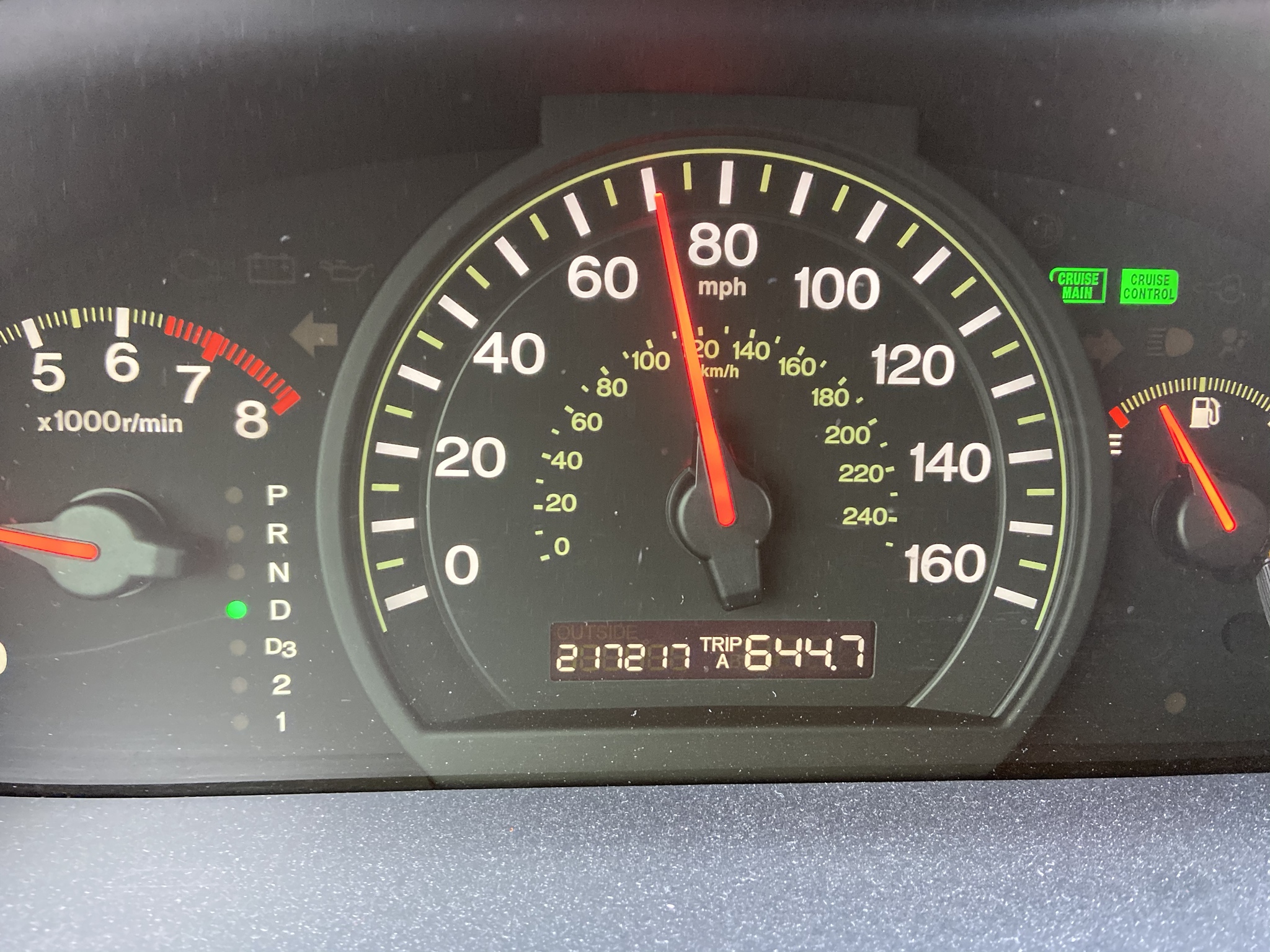 Oh, those weird times when a vehicle failure wasn’t a “marketing” part of the design...

I’m not sure what your aim is with that comment but if you’re just looking to stir up controversy, don’t.

That is a fun pic

I would love to hear more about yours!

I never posted: back in November or December I sold my 1998 Oldsmobile 88 with 228k on it, she was still running like a top with no mechanical issues at all

nbp said:
I like taking fun odo pics too. Here's one from last week, 2003 Accord.
Click to expand...

The next-gen 6 speed tranny bolts right up to my engine, but needs a custom length driveshaft.

Haha. It’s been a very trusty companion. ‘03 Accord EX 4D 4cyl. Bought in 2010 with 89k after college, from a nice older couple who took great care of it. 217k now. I don’t put as many miles on a year now as I did the first couple of years as I started my own business in 2014 so I have also had a truck since then. Started with a kinda beater ‘03 Sonoma, which actually treated me very well. Traded it in with 173k. Now I have a ‘16 Ram 1500 quad cab 4x4. I can actually fit all my stuff in this truck, lol. Only 43k on that one though so it doesn’t belong in this thread. Haha

nbp said:
I’m not sure what your aim is with that comment but if you’re just looking to stir up controversy, don’t.
Click to expand...

Sadly, this is not a “stir up”. Here in Europe there are multiple reports on new BMW V8 engines that fail within a warranty period because of being overly thermally stressed (N63B44, S63B44) — twin turbines in a gap of the “V”. This design rises local temperatures to 500°C.

Subaru FB20 — thermal overstress, excessive oil consumption, thin cylinder walls lead to thermal deformation, not uniform wear. There was a period in time when cylinder blocks were deformed right from the assembly line...

We live in time where immediate profit entirely obscures reliability, dependability and simple respect to the customer.

No need to go too far — the latest Android 10 update has practically killed mic audio quality. My Nokia 7+ with a factory Android 9 was capable of this:

Now all I have is this:

Apple iOS — I was FORCED to turn it off just a minute ago because it was f%cking up my text some 6 times in a row...

How may they release this BS to public in THAT condition?! Do they enjoy when we suffer?
Last edited: Feb 4, 2020

Phones are a little off topic here but I get your point. Many People want more and more and more features for the same or less money. I would gladly give up many of the new buttons and gizmos on a new car if it meant that money could be be put into a more reliable drivetrain design. I agree with you on that. Unfortunately we don’t get that option.

I too HATE gizmos in my vehicles, and propose there are more than a few reliable platforms out there but they're not fancy or cool by today's standards and get zero press. Since 2005, my family has a combined total of almost 800,000 miles on Toyota 1NZ variants, from the first gen Scion Xb's to the Toyota Yaris for example. My stepson, despite harassment, routinely goes 18-20k miles between oil changes. Once had the oil light come on "a couple days ago" and we got one half of a quart of oil out of the hot engine. That was 60k ago, still purrs. But, nobody wants them because they're ugly, basic, and slow. Reliable as the sunrise though...
You must log in or register to reply here.
Share:
Facebook Twitter Reddit Pinterest Tumblr WhatsApp Email Share Link