The GS was a super nice car. A shame they didn't sell well in their last years.
I have considered an 06+ but holy crap, in good shape they still go for $6k+.
My favorite is the face lifted 2nd gen (03-04) but the 3rd gen are pretty sweet too.

Once Lexus started doing the darth vader face grill I see none that pique my interest. 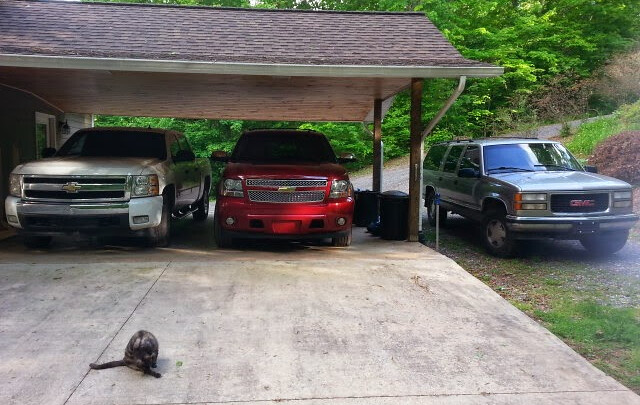 Well, my Stepson's 2009 Toyota Yaris finally bit the dust. Just shy of 290k. The transmission let go, and cost would be far more than the car is worth. He's buying a used Rav4. We bought him the Yaris in '13 with about 80k on it. First car, 18yo. It routinely went 20k between oil changes, record was 24k if I recall. I got an entire quart of warm oil out of it that time... Brake pads, a couple sets of rotors, several sets of tires, one front hub bearing, plugs at +/- 175k, (misfire code but started and ran fine.) Blew the A/C compressor so we put in a short serpentine belt to bypass it, and the car looks like someone was living in it at a NYC train station. Still started and ran beautifully and it certainly served him well.
My youngest has been bitten by Mr. Fixer's Prelude bug, and currently has two. Both 2000 model year, one stick and one auto. Learned the hard way why Dad wad bugging him so much about doing the timing belt on the stick shift one, it's currently under a cover awaiting a new head. Auto was purchased to replace it, and he had the wisdom to have the timing belts done a week after he got it! Expensive lesson, but he comes by being stubborn honestly. 😊
Last edited: Dec 19, 2021

Here's my "Suzuki Samurai Lego" with AC. Had around 150k miles
Motor is a Geo Tracker
Axles are from an '84 4-runner. ARB lockers
Transfer Case was from a Toyota pickup before the Tacoma.

We had our 1st child and my wife didn't want him riding in it so we sold it. Wouldn't have sold it if it would have been during the 2nd kid b\c kids after the 1st are on their own. ha 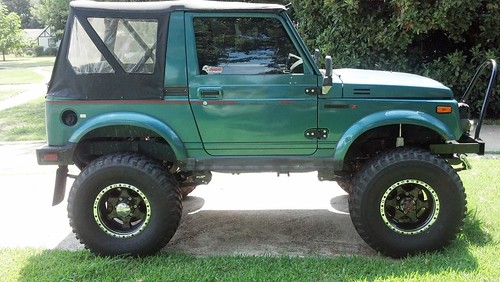 Memories, kernldrop... 😊 I owned two hardtop 1986's when I lived in Washington State in the early 90's. 4 wheeled the crap out of them all over the western half of the state. Nothing built like yours, shackle lift and some 30x9.50/15 mud tires. Great little trucks. 👍

I had a neighbor once who lego'd the suspension of a Samurai onto a golf cart.
He also built a bar stool that could go 35mph.

My (now retired) mechanic exclusively drove Geo Trackers with Samurai parts and pieces. He had a few behind his shop for parts. Last time I saw him he drove a red one with a yellow one under construction.

Uber Black you mean
B

My '86 Tintop Samurai... Used as a daily driver, TOAD and desert cruiser...Completely stock, except for the paint, wheels and tires...113K miles.. 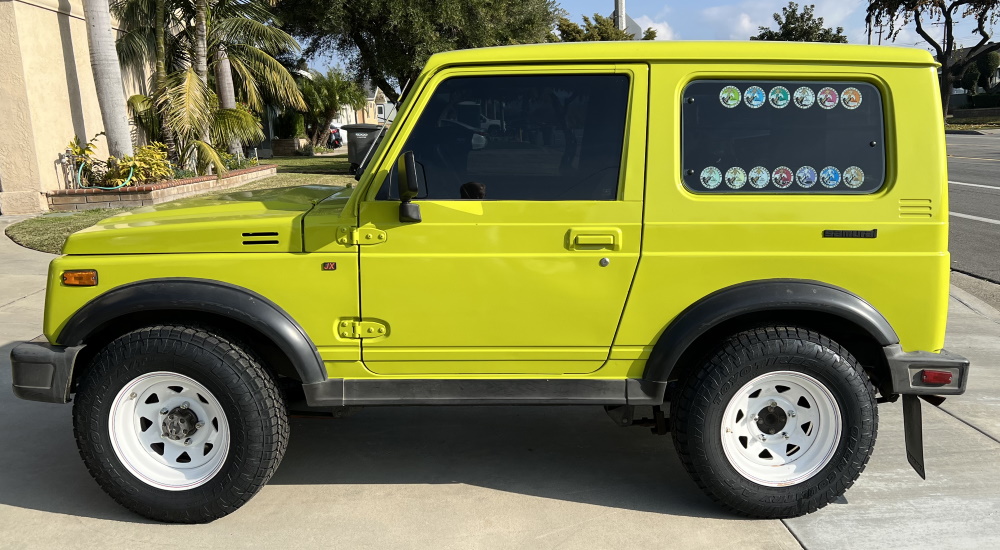 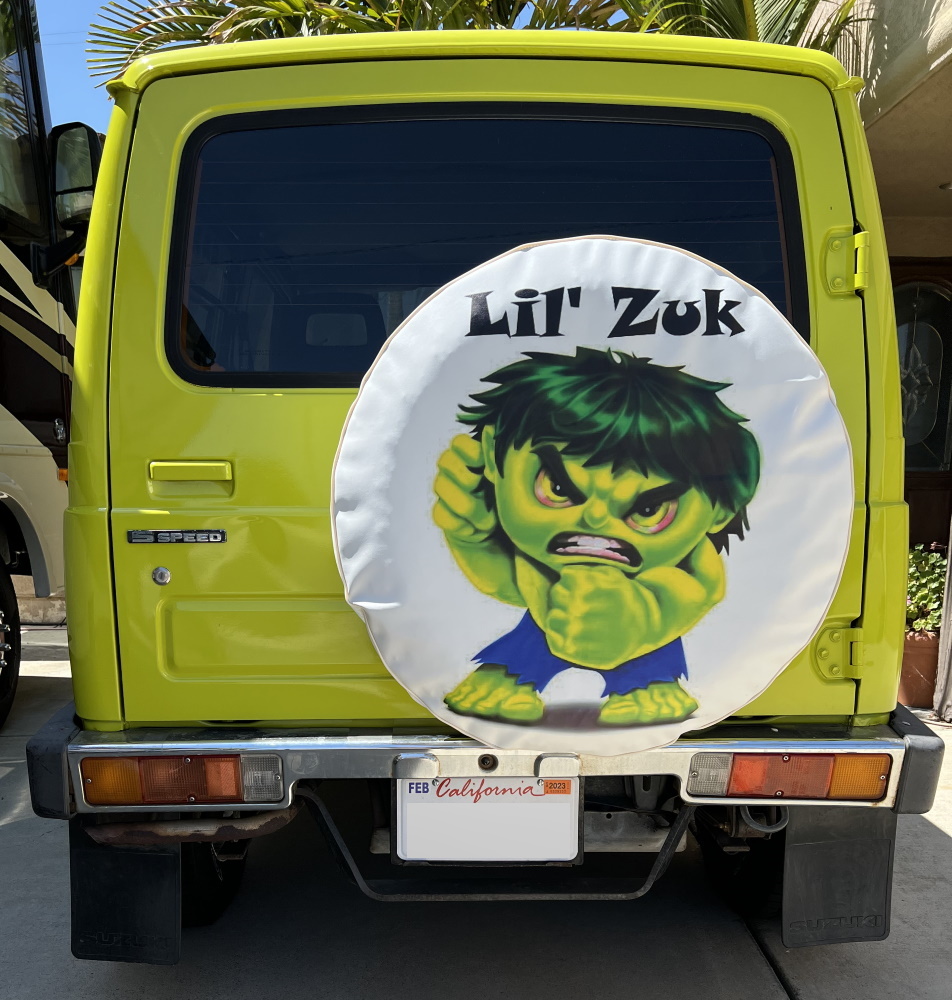 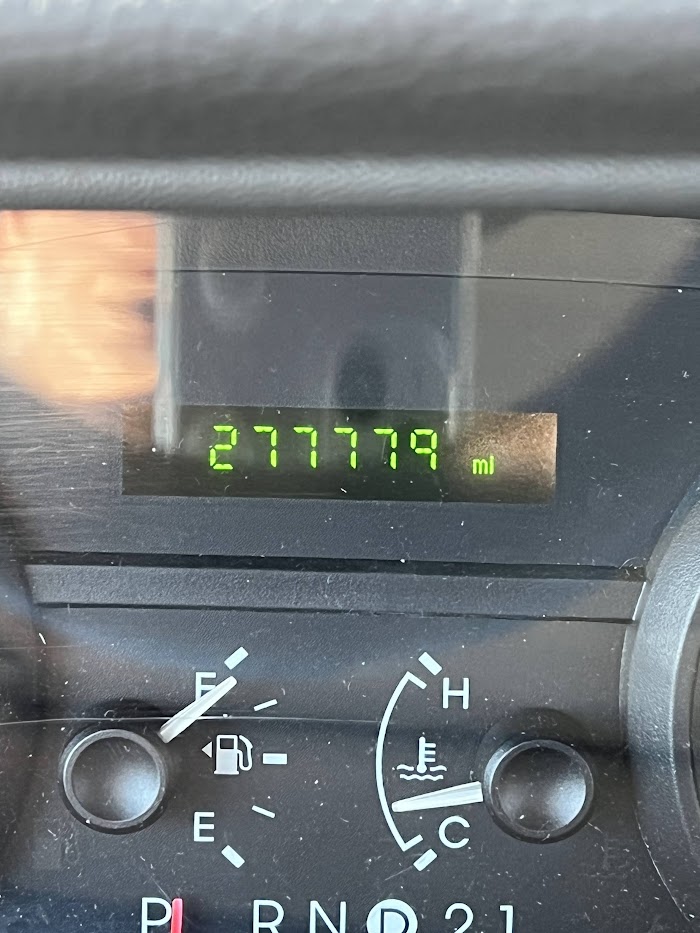 I wasn't able to recover my CPF old account, so I had to create a new one.

It's nice to see you guys maintaining these older cars.

Here's my 1997 Acura 2.2CL that I purchased in 2004 with roughly 120k miles on it. In 2009 I pulled the perfectly good single cam engine and replaced it with an H23 VTEC. I daily drove it another 3 years and then parked it. The car sat under an oak tree for almost 8 years until I finally decided to restore it.

I've done a lot of maintenance on it these past couple of years. Today it drives better than ever with over 320k miles on the clock. 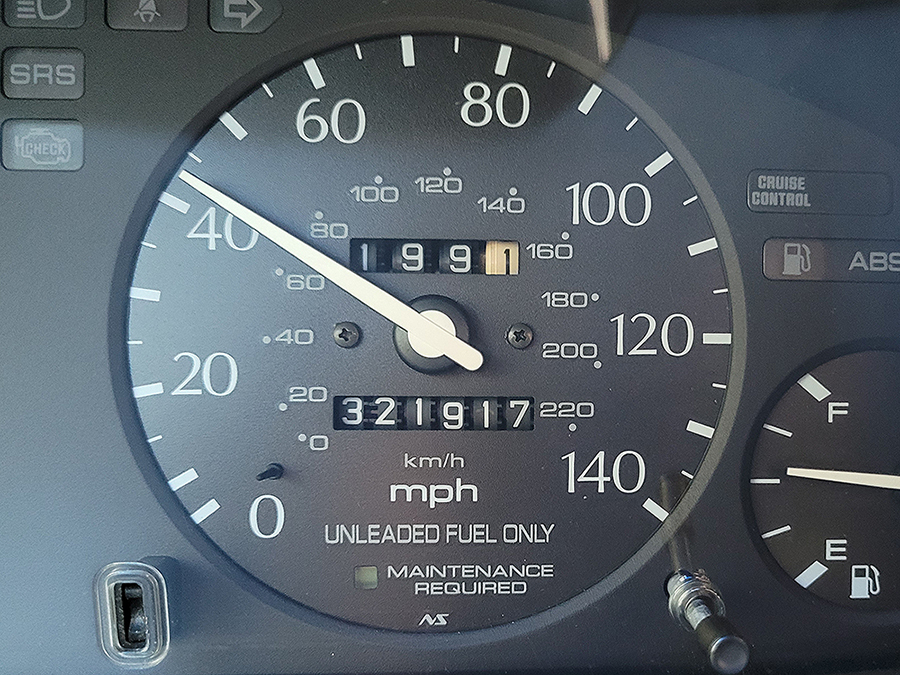 In addition to the CL, I also have a 2008 Acura RL. I purchased it in 2012 with 83k miles on it. It's been my daily driver since then and now it's showing closer to 260k miles on the odometer. The only major problem that I've had with the RL was when both cooling fans failed at around 200k miles.
V