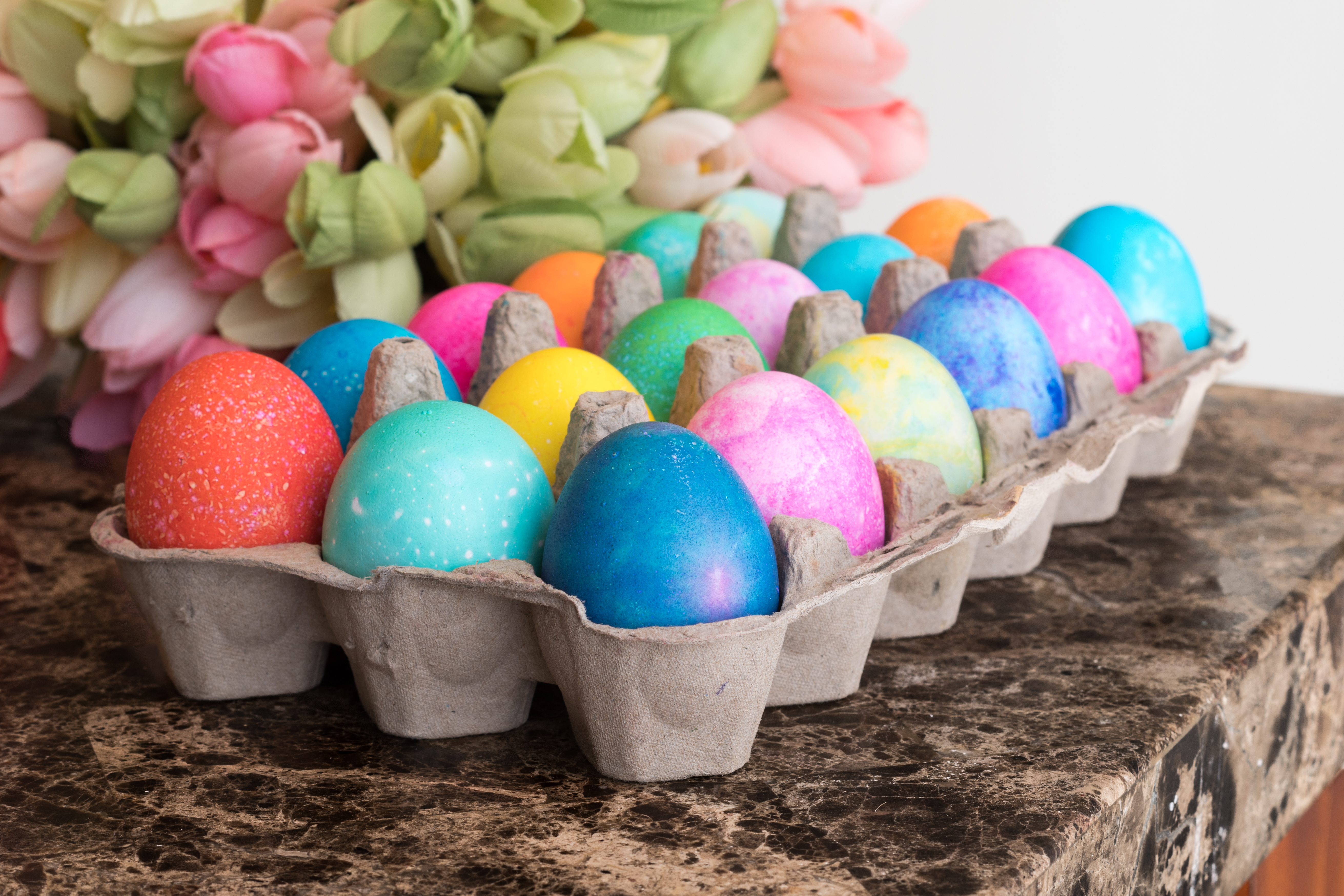 Great photos in this thread, I thought I would share a couple I've taken recently while visiting the American West. I loved photographing all the great canyons and mountains. 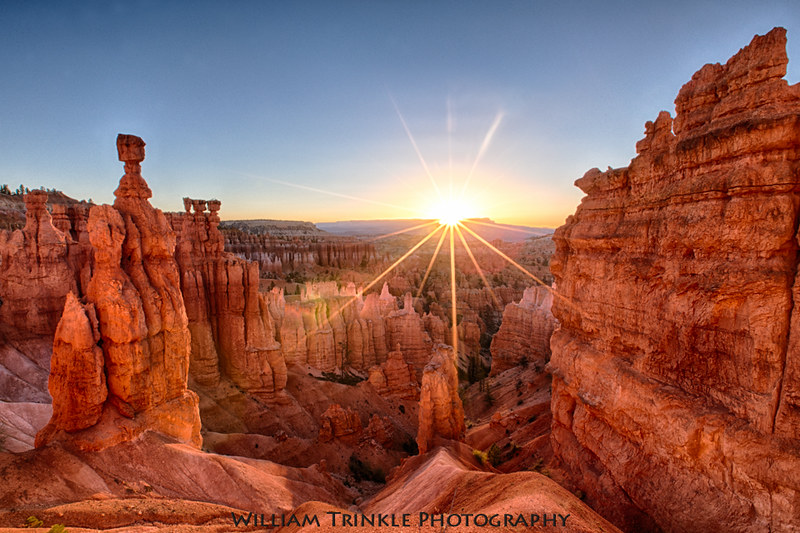 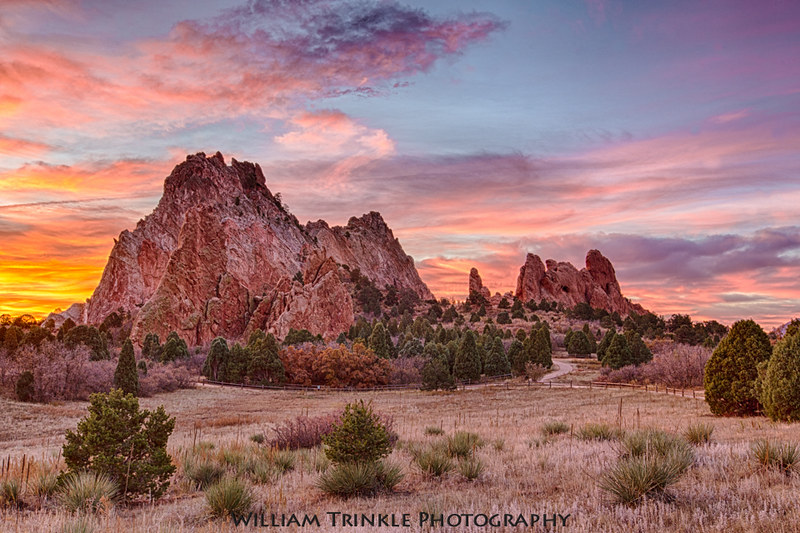 That multitool theme is awesome

No artistic talents were used in the taking of this photo........ still, here it is. 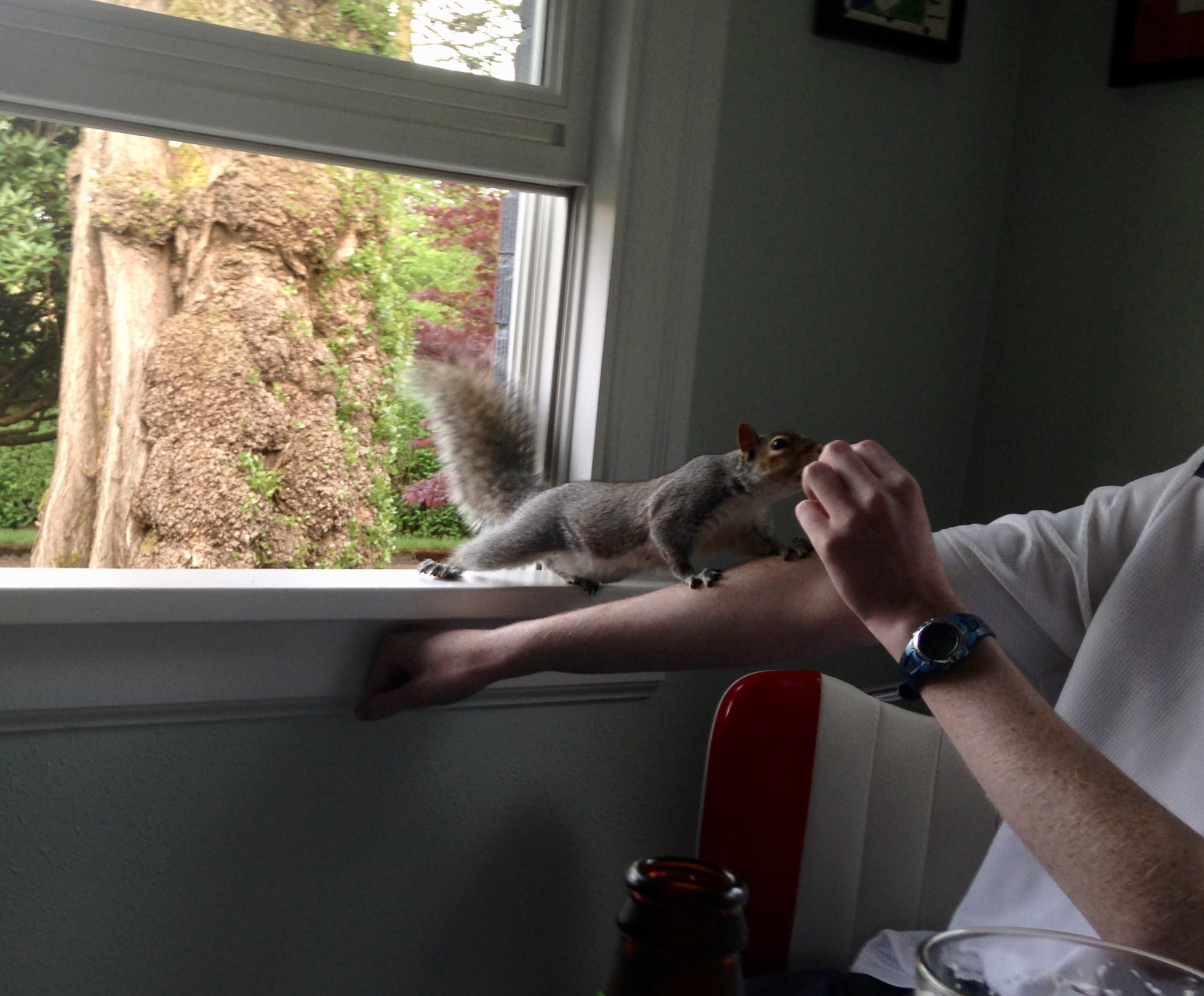 Let's all go to the air show; The Planes of Fame air show is held at the 1,100 acre Chino Airport in beautiful downtown Chino, California, which features two air museums and is home to 1,100 planes. Here's how it looked using the Pentax K-S2 and the 50-200mm kit lens: 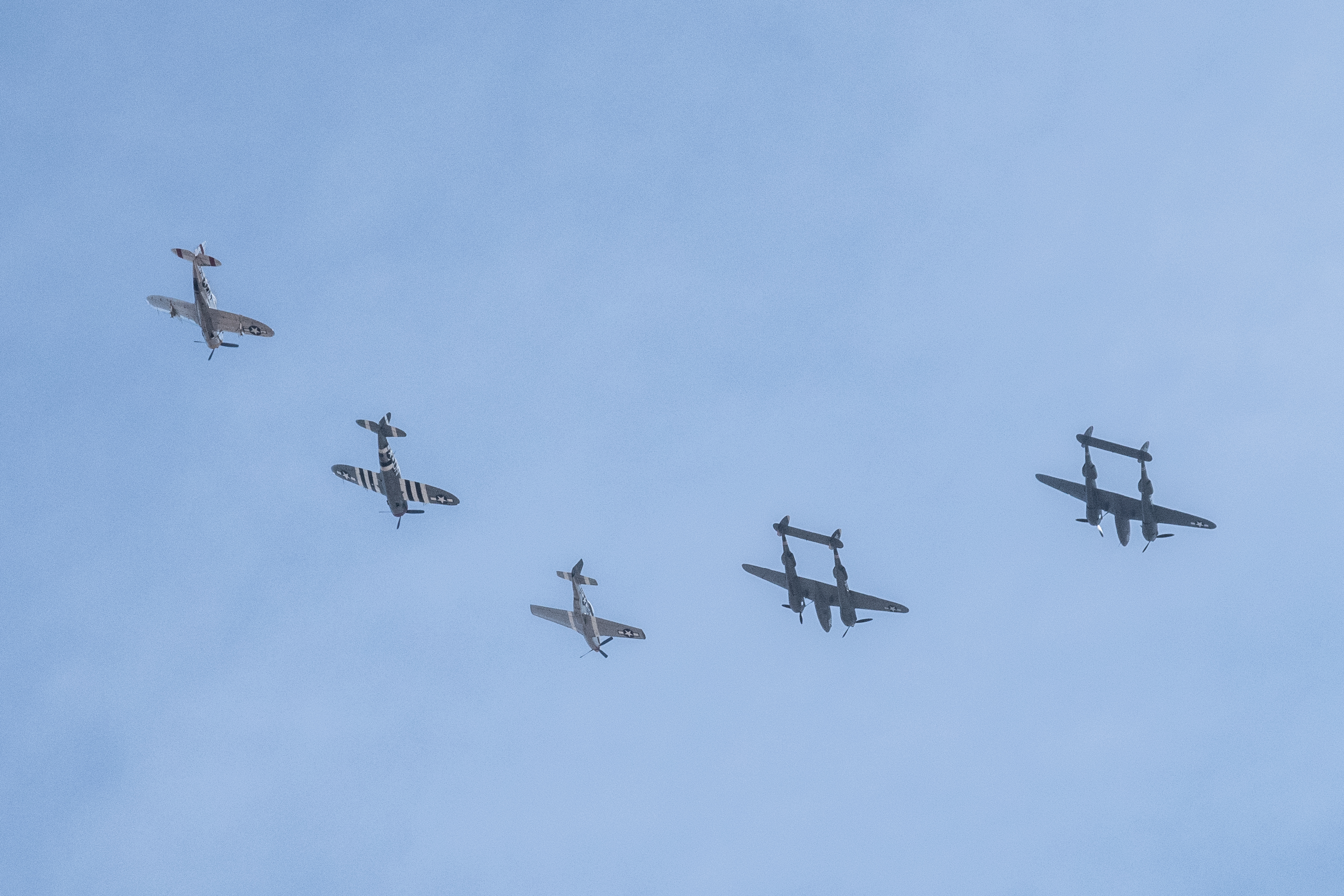 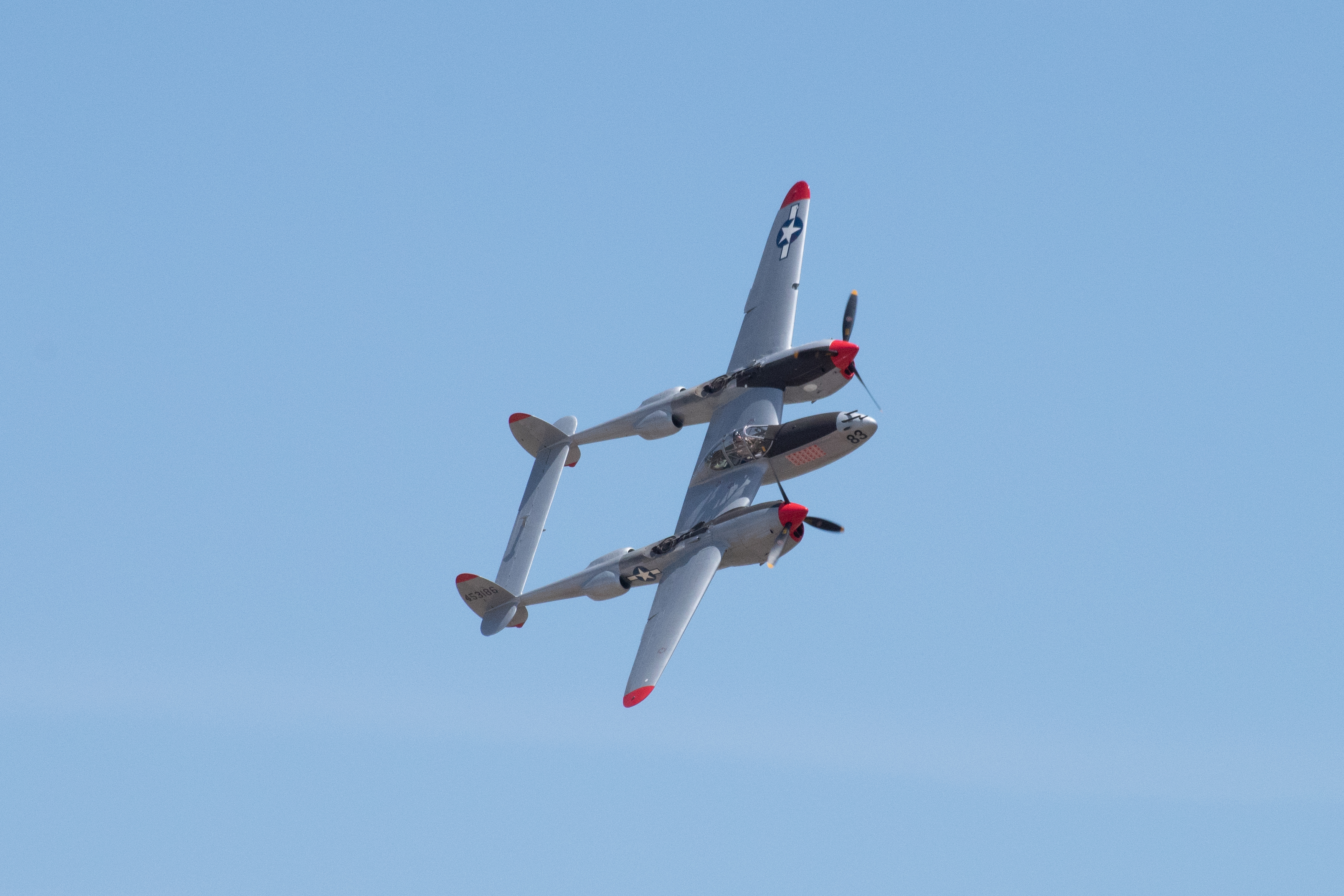 Dropping in behind enemy lines; a surprise paratrooper display courtesy the C-47 Skytrain: 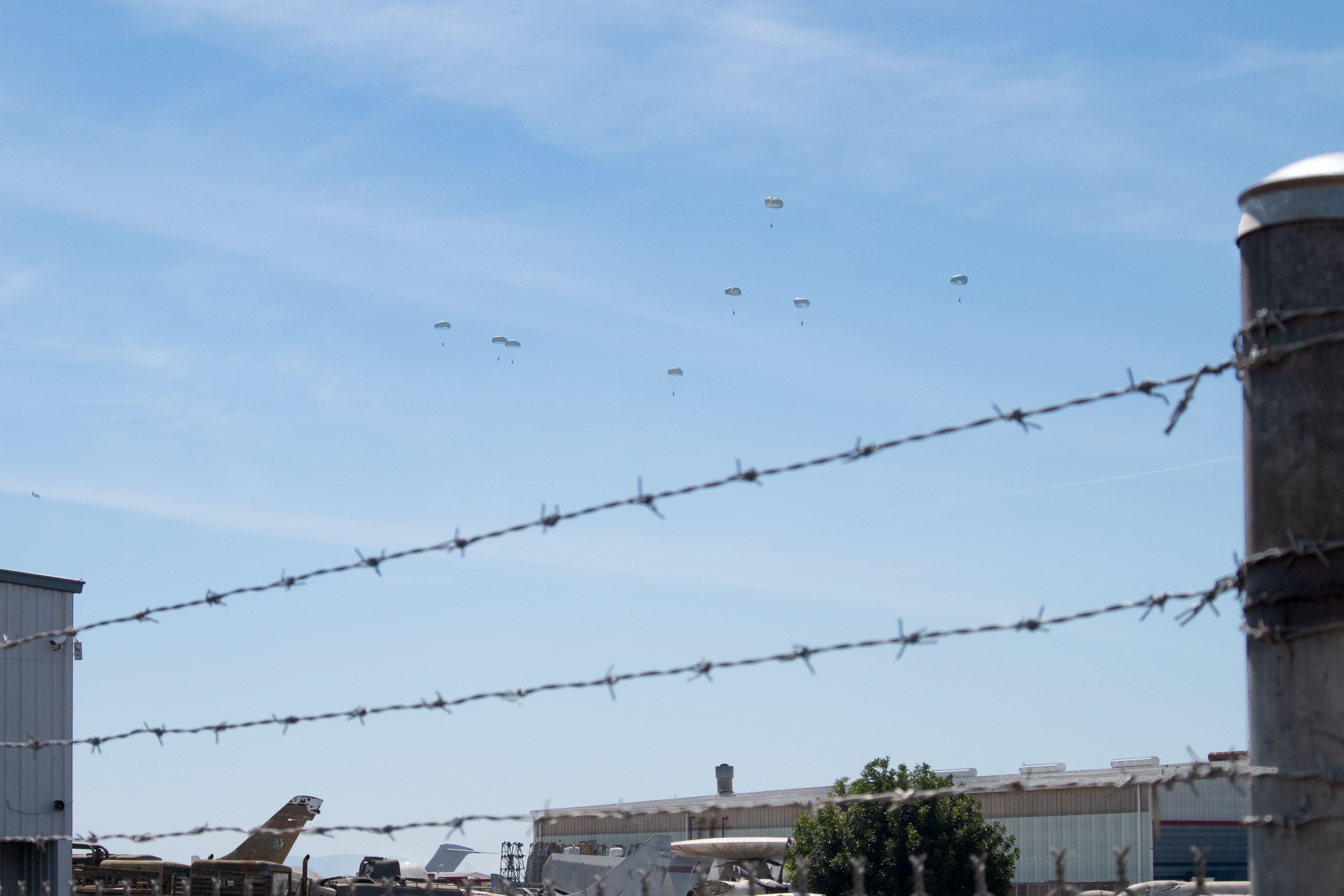 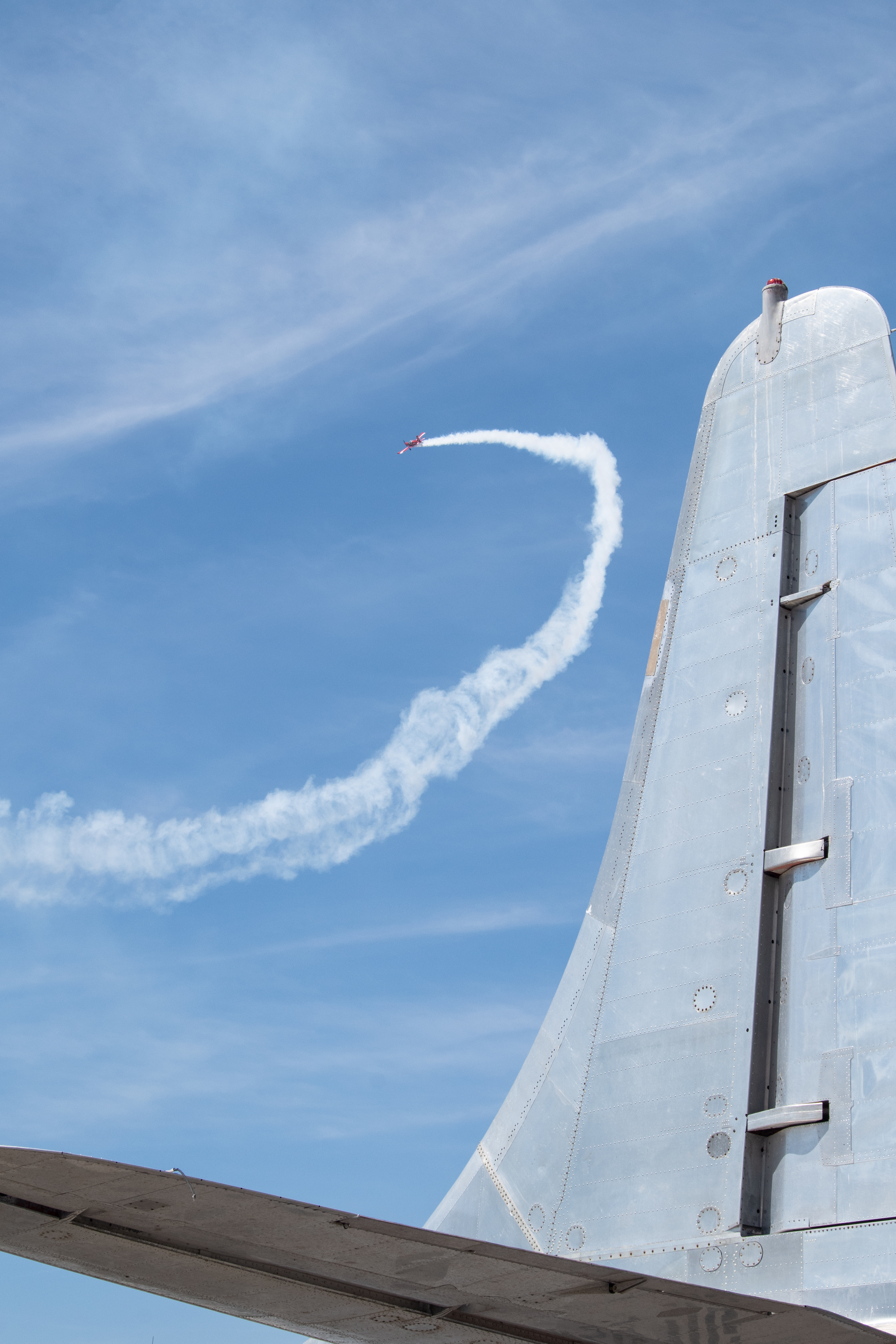 Another day in Chino; a MiG-15 operator watches a passing P-63 King Cobra: 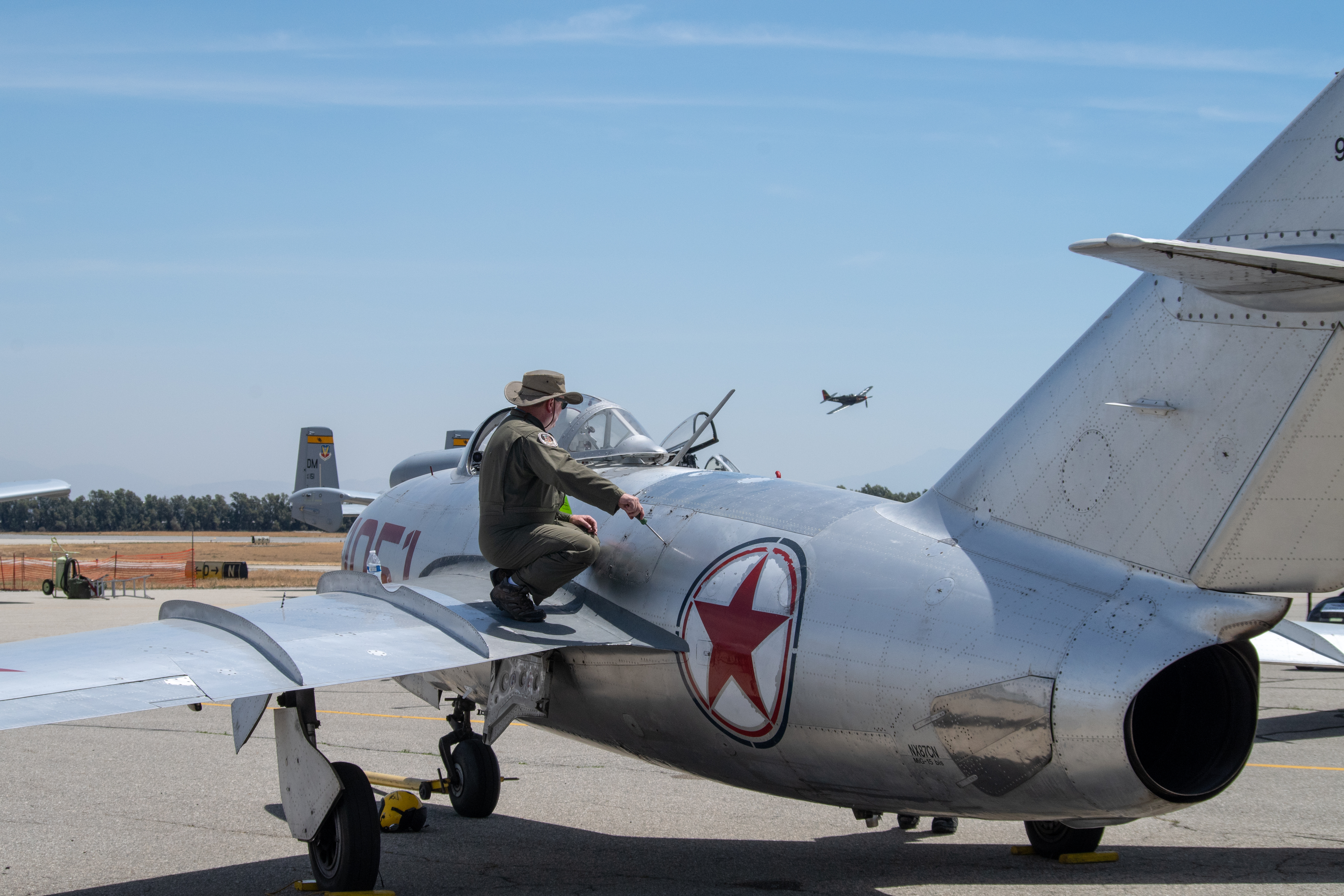 Even the planes watch the planes; a SNJ-5 Texan pilot spots a scrambling F-86 Sabre: 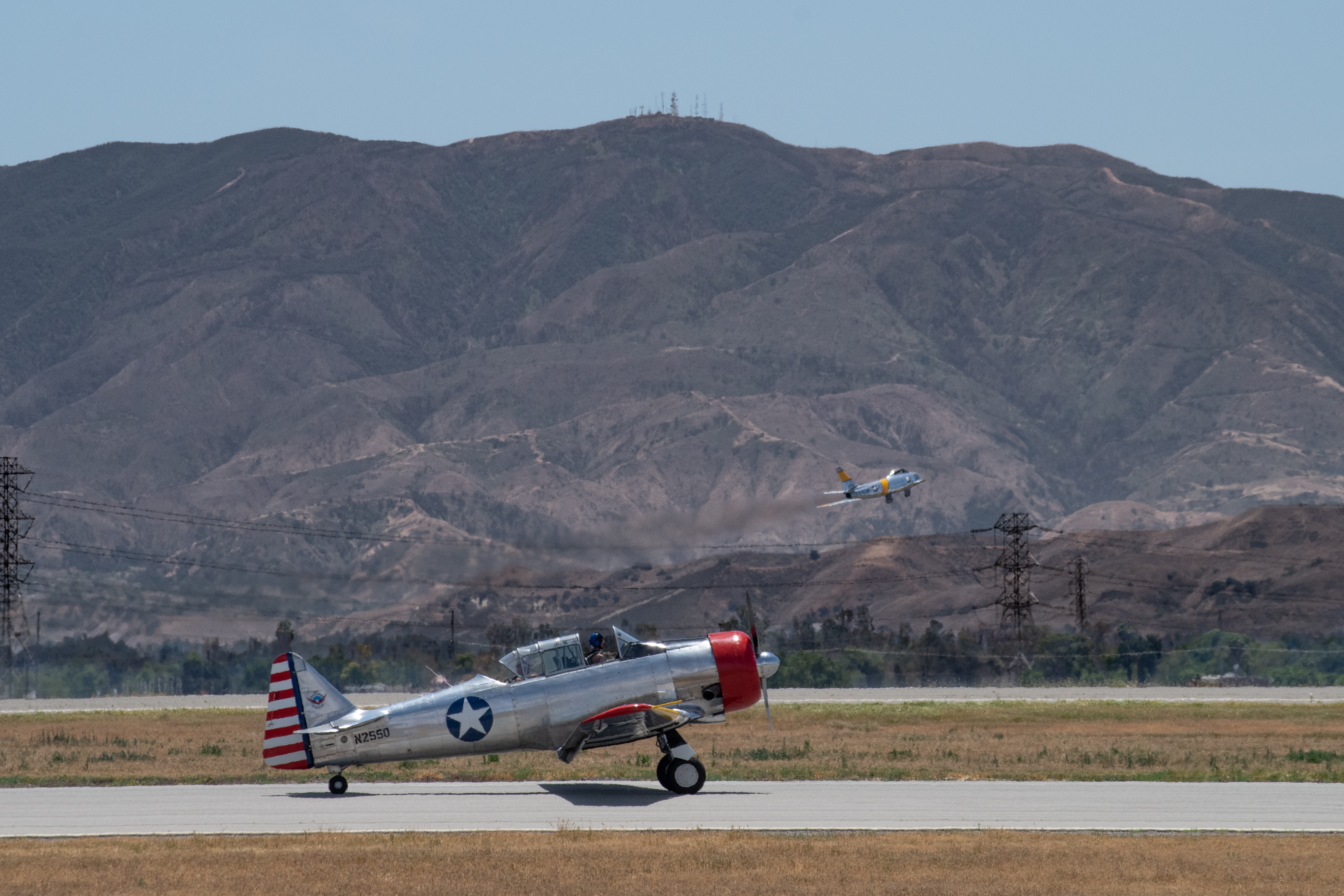 Sabre into the sundog; the F-86 encounters some ice crystals: 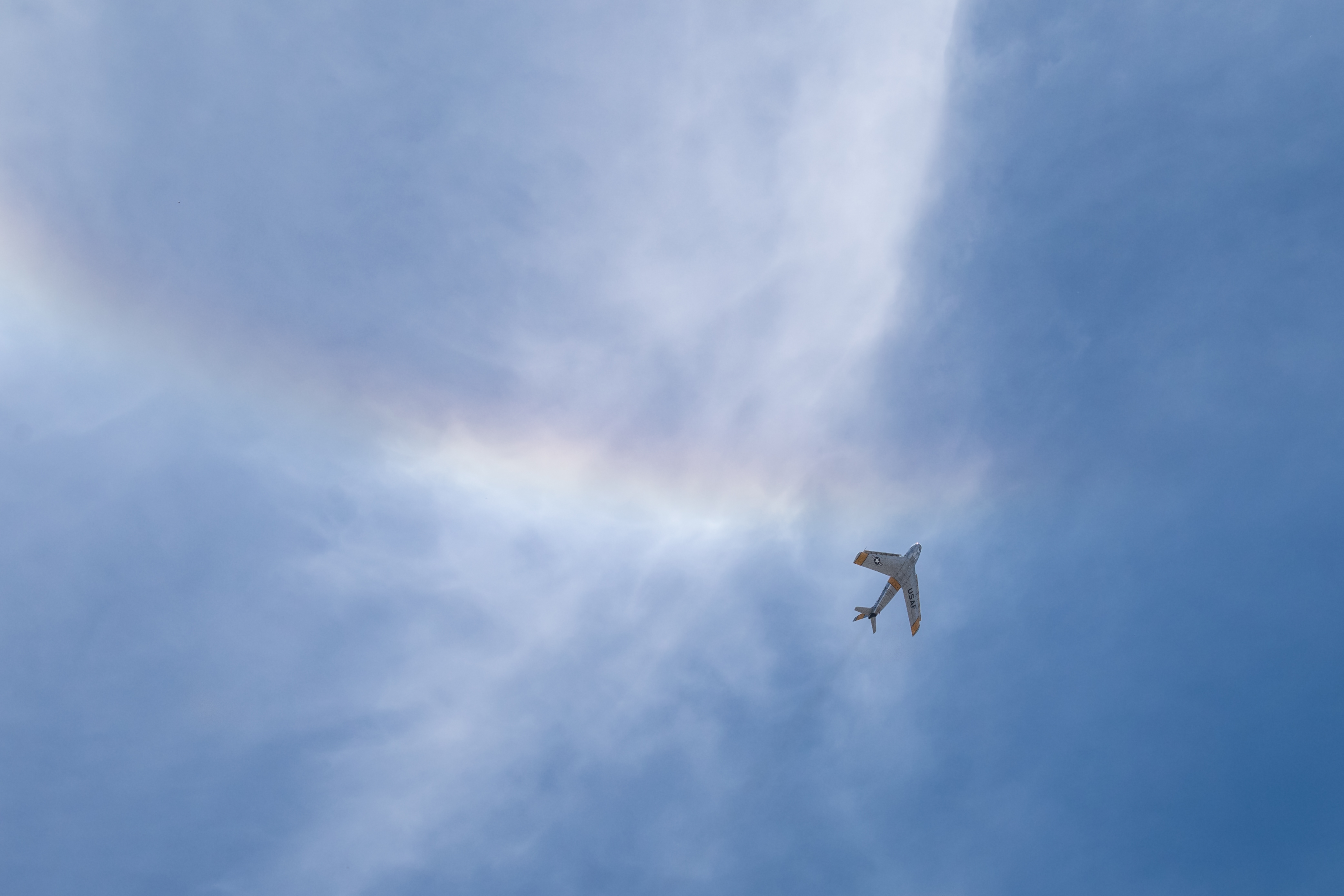 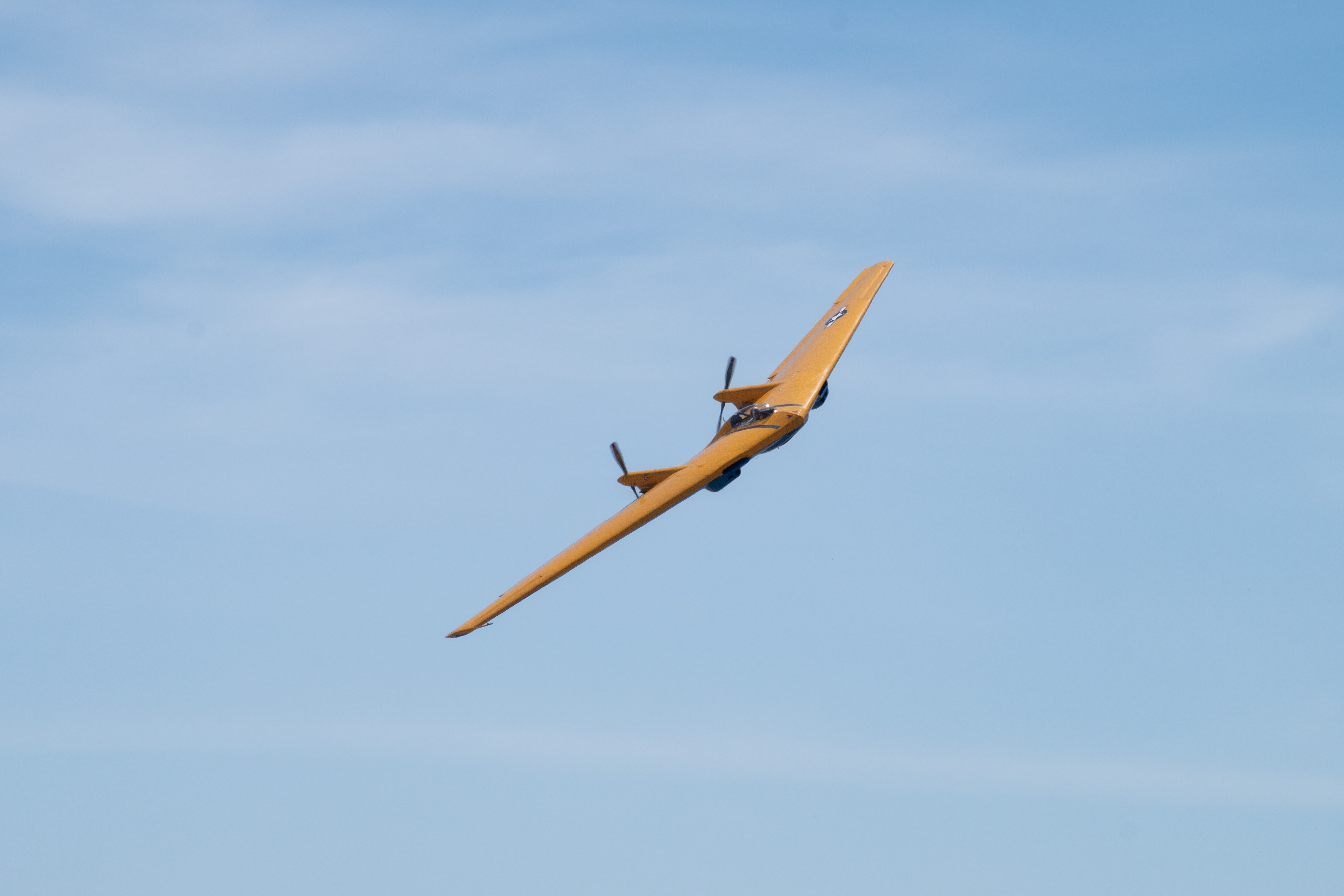 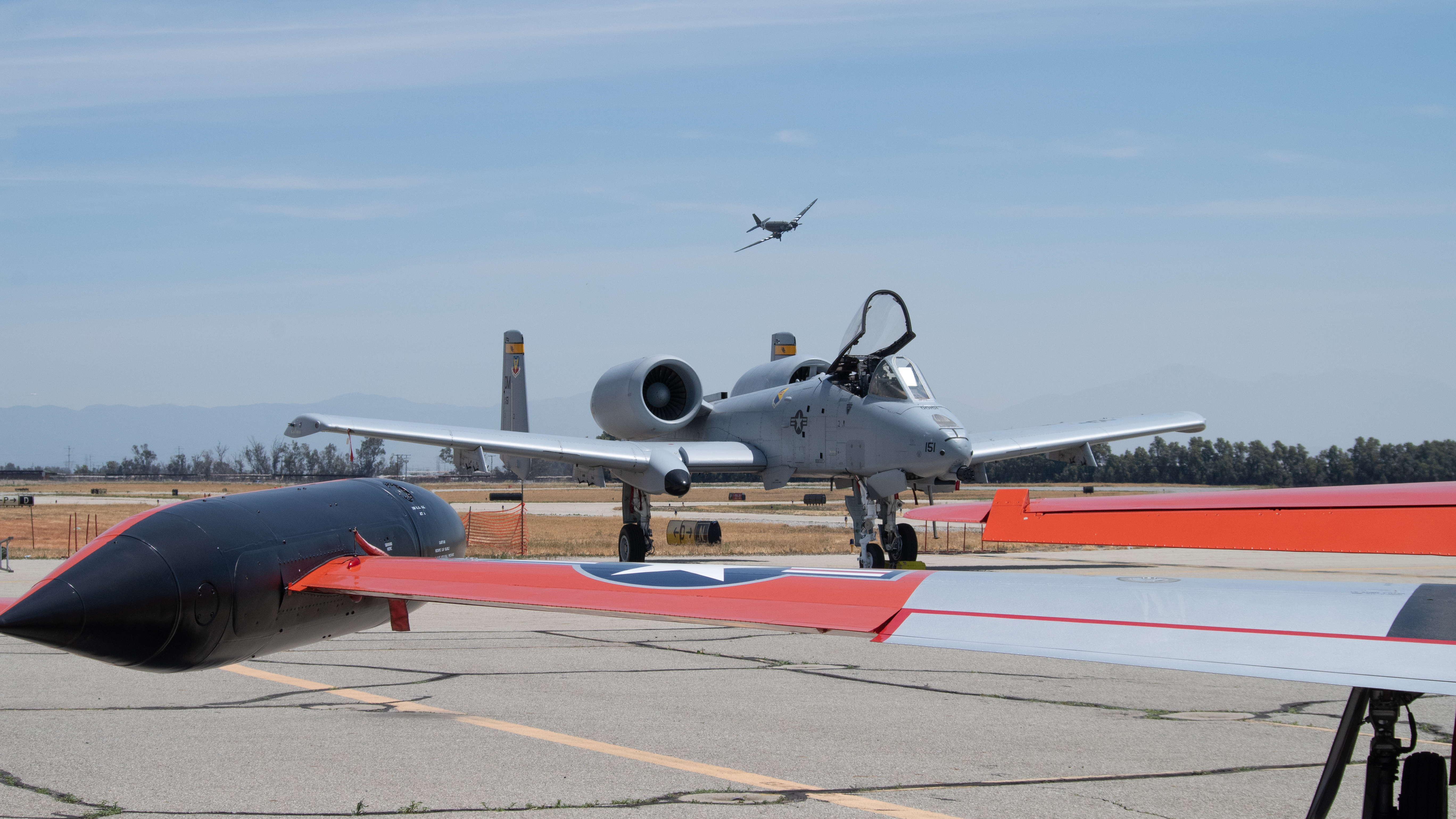 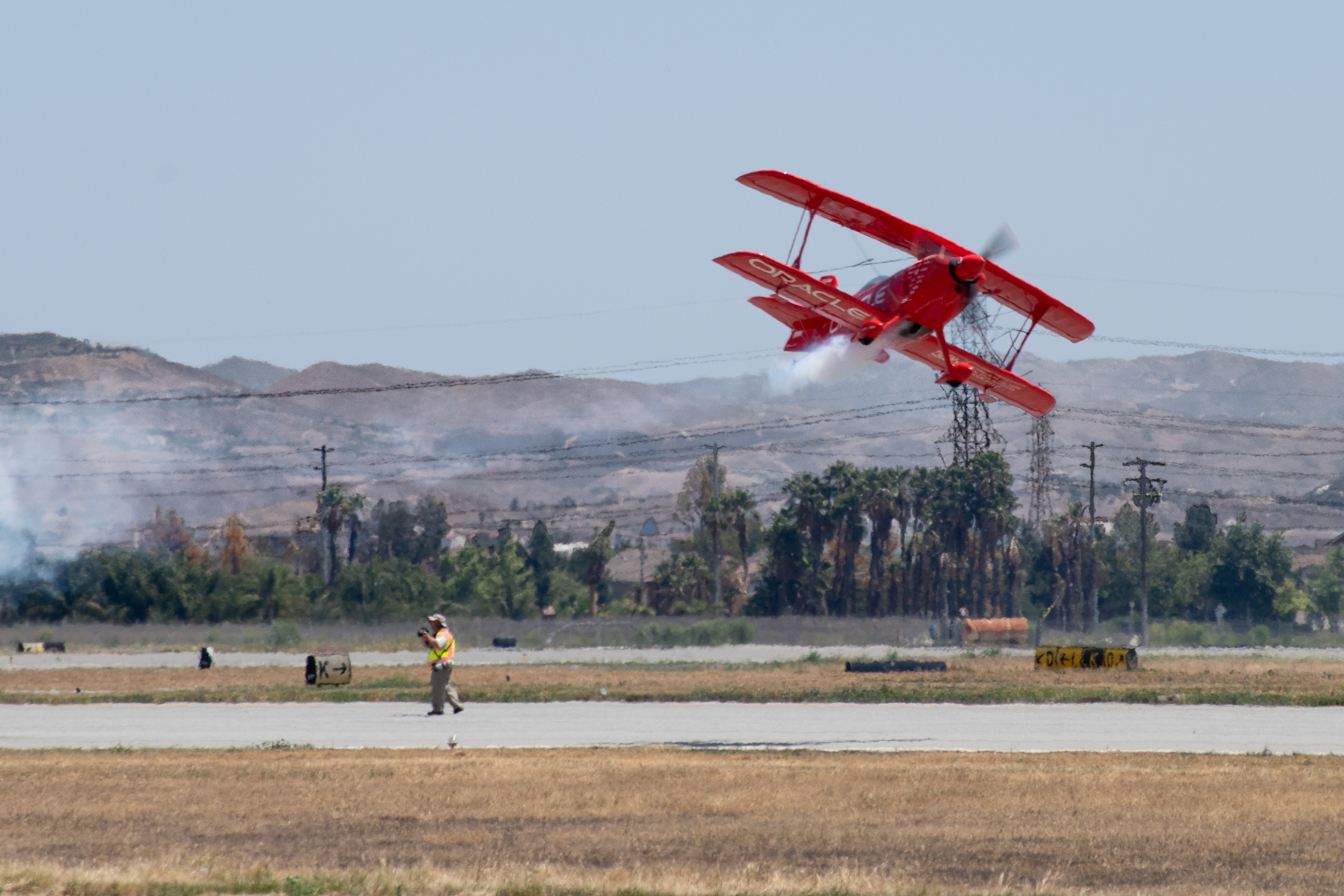 awesome pics, i thought i was there...

It was ~98 degrees, so you might actually prefer it from where you are; I'm shooting another airshow next week (that's taking place at a beer brewery and some of it is at night,) they'll have a squad of YAK-52s flying as they did last year.

Happy birthday to me! 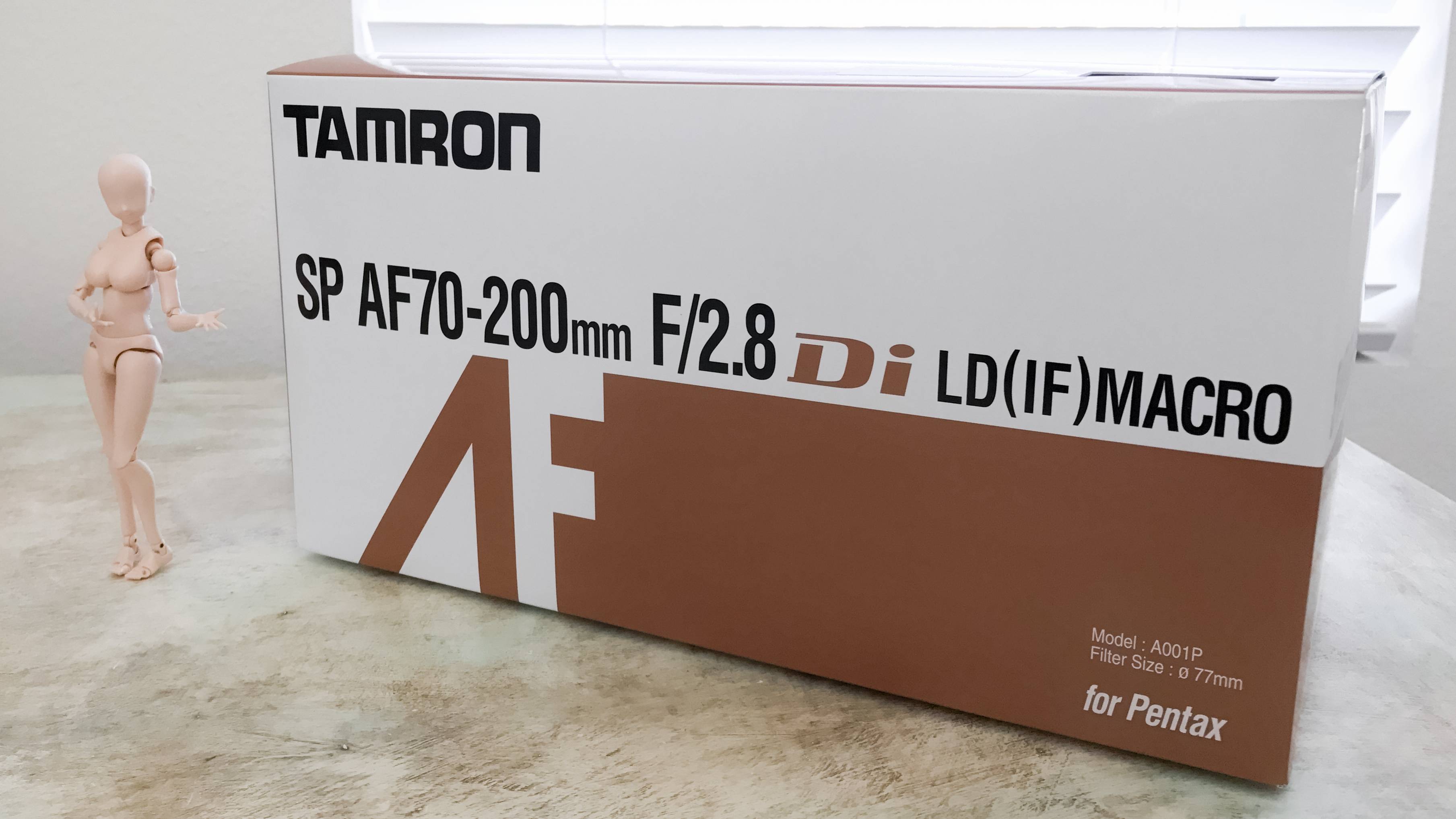 Let's all go to the air show; The Hangarfest air show is held at the Redlands Municipal Airport in beautiful downtown Redlands, California, home of the Hangar 24 craft beer brewery. Here's how it looked using the Pentax K-S2 and the Tamron 70-200mm lens:

Heritage flight; the designs for the F-16 Viper and P-51 Mustang are separated by only 30 years: 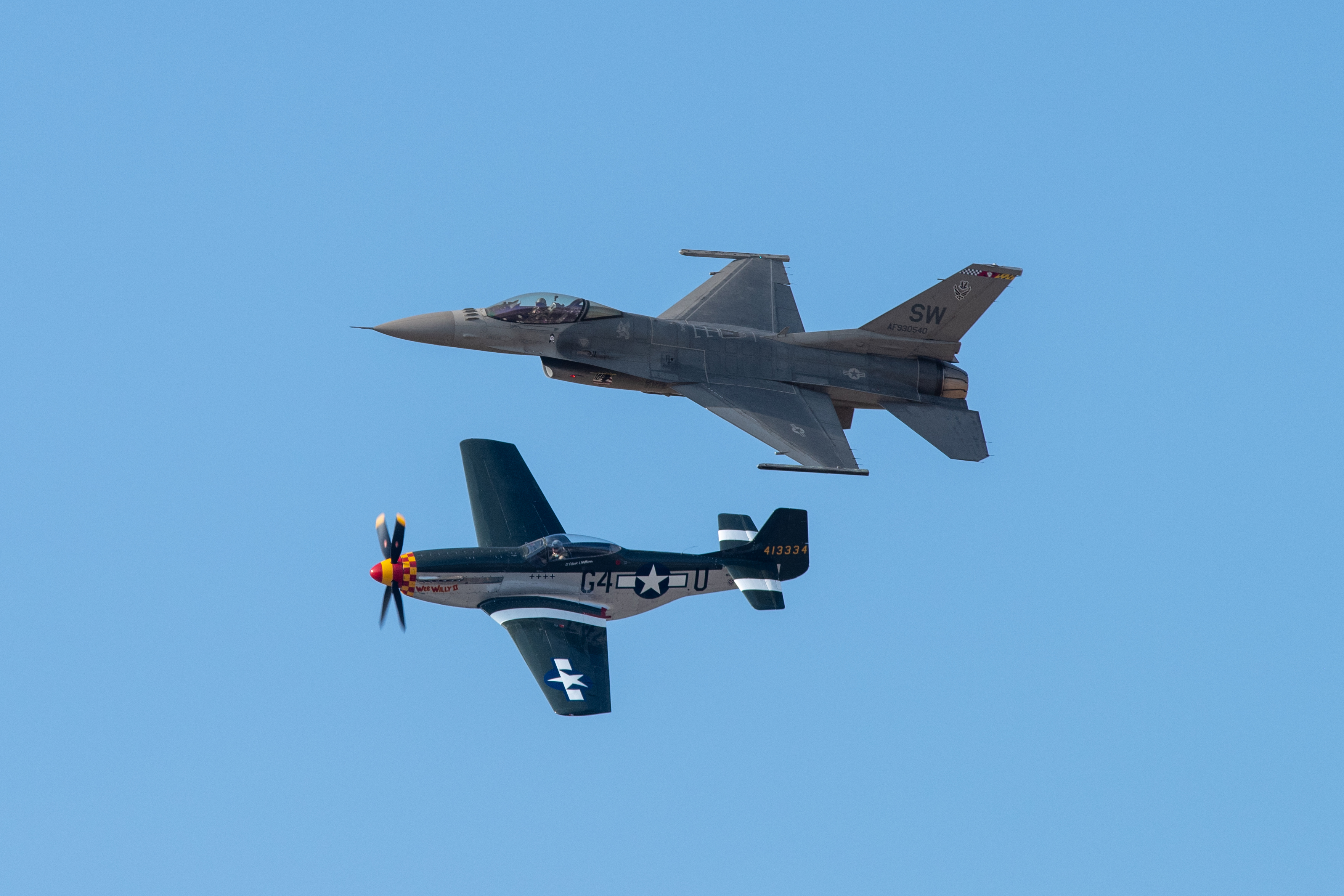 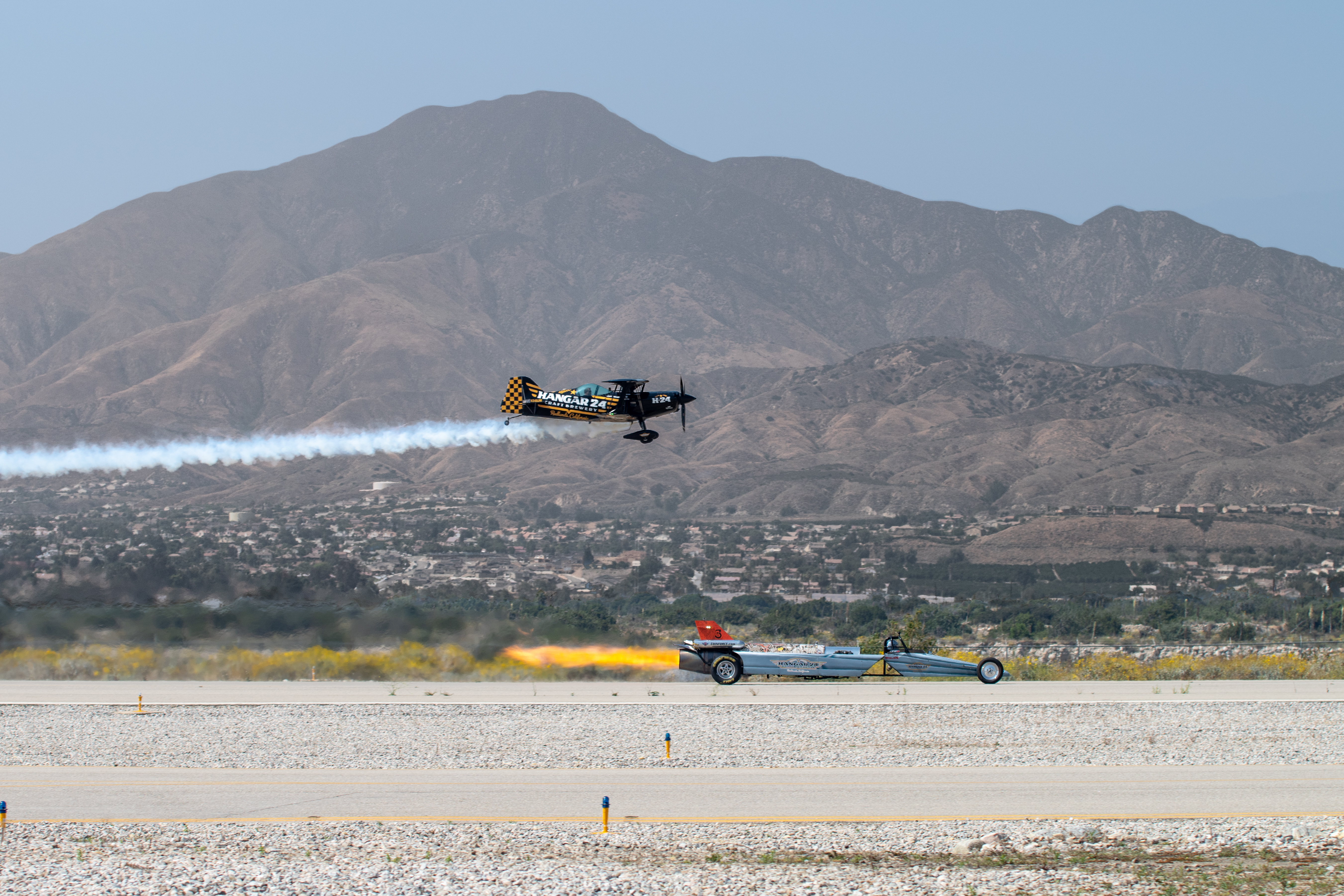 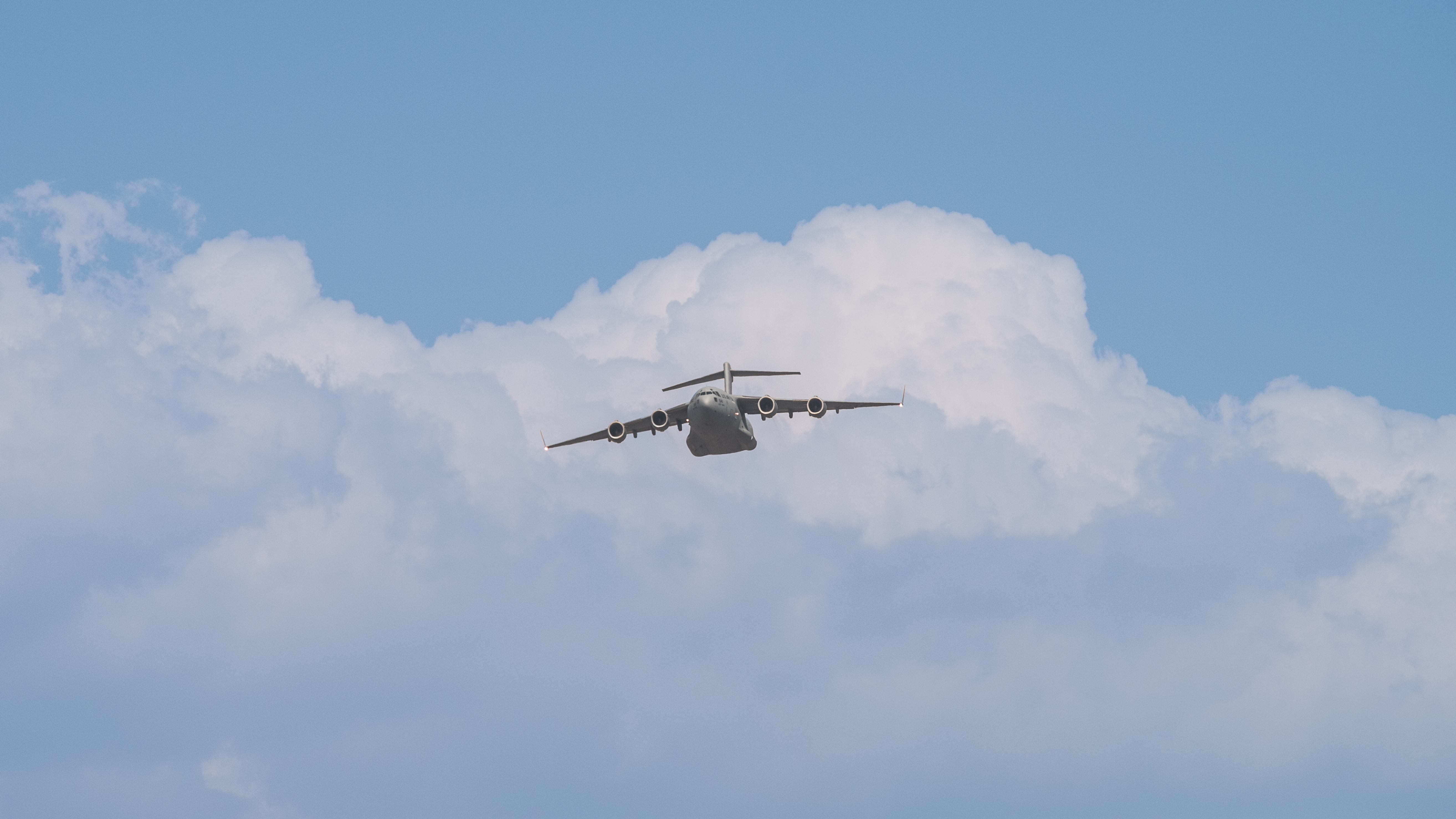 All 800 lbs of Kent Piesch's Jelly Belly plane partially touches down in an uncommitted landing: 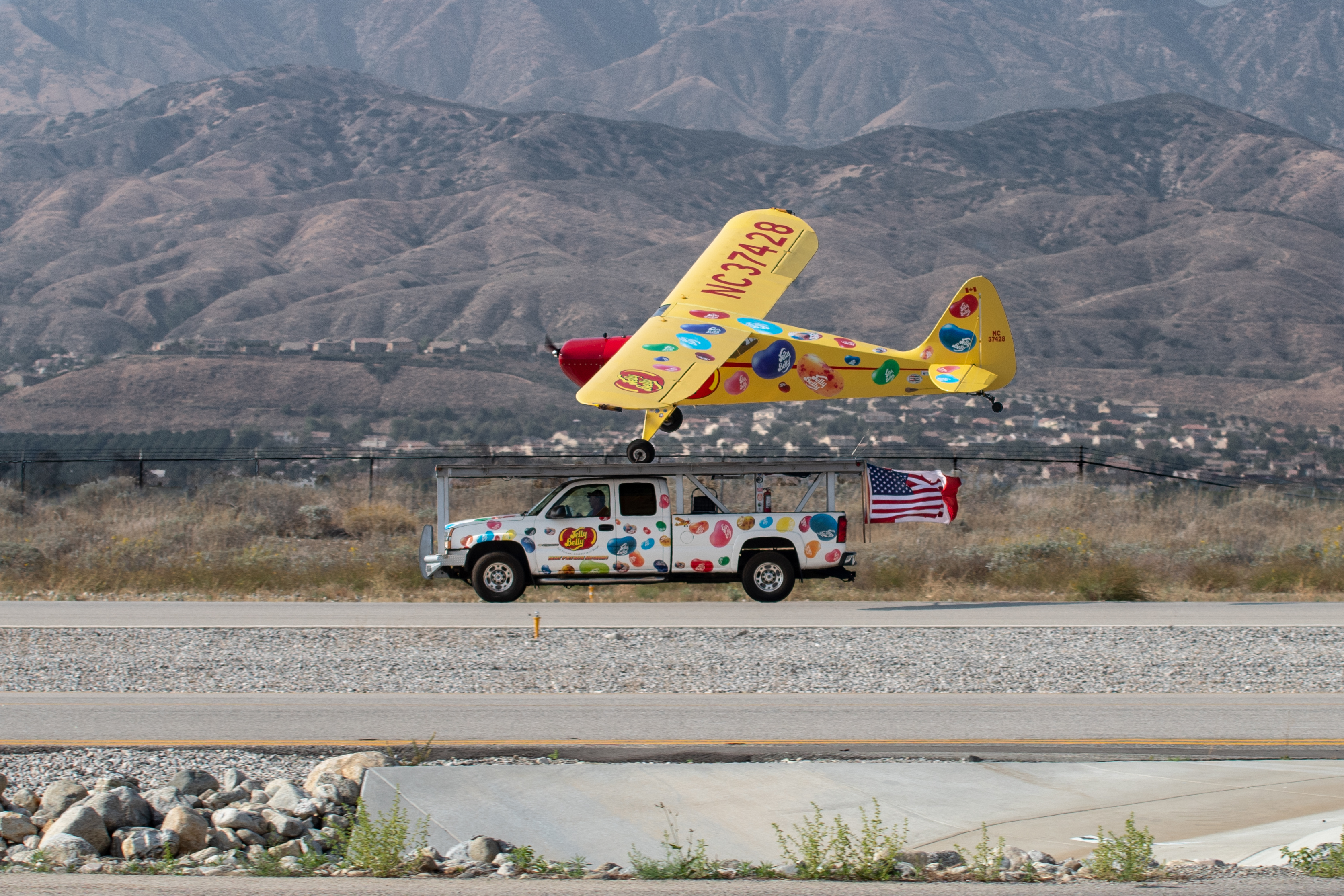 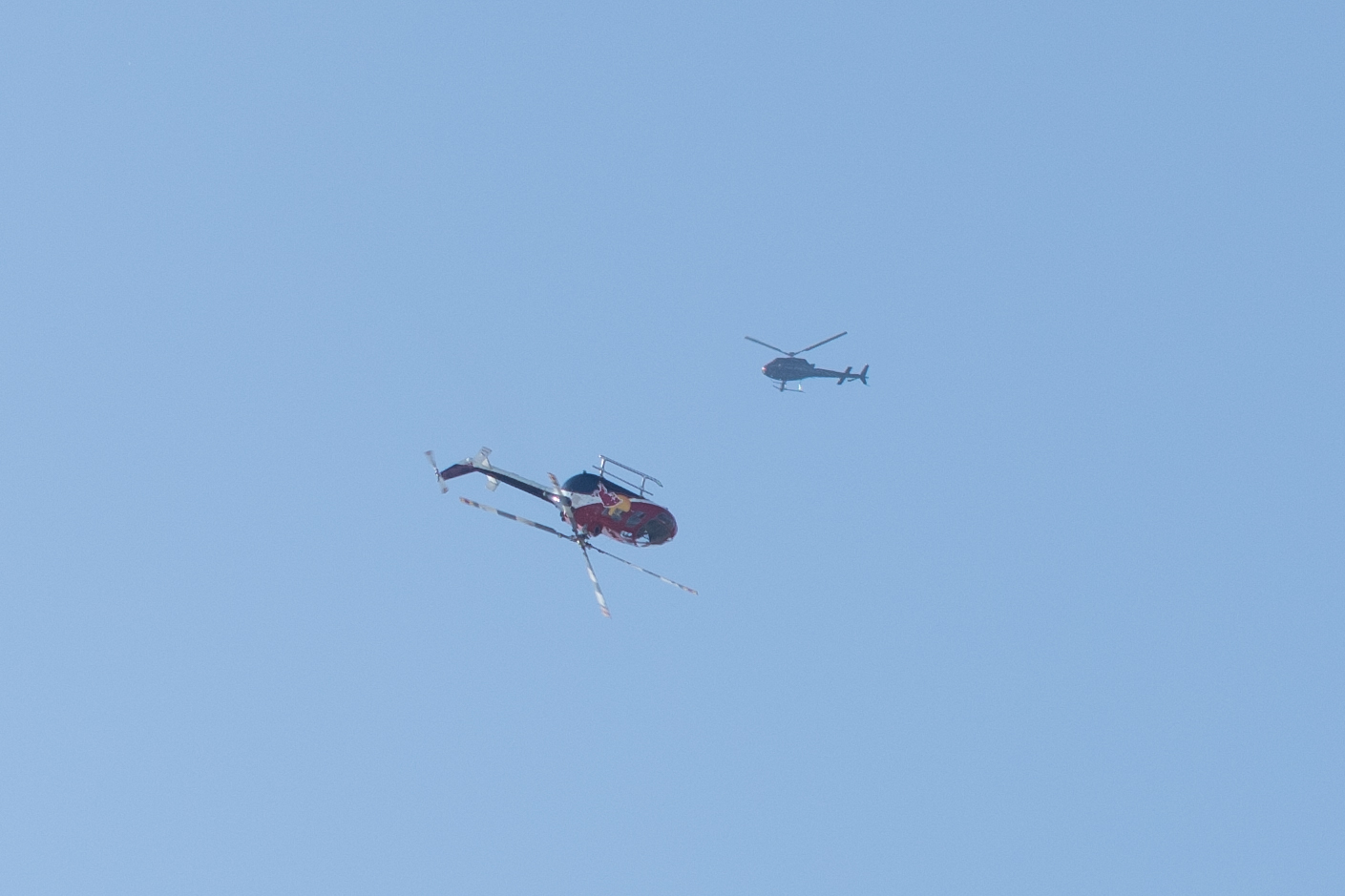 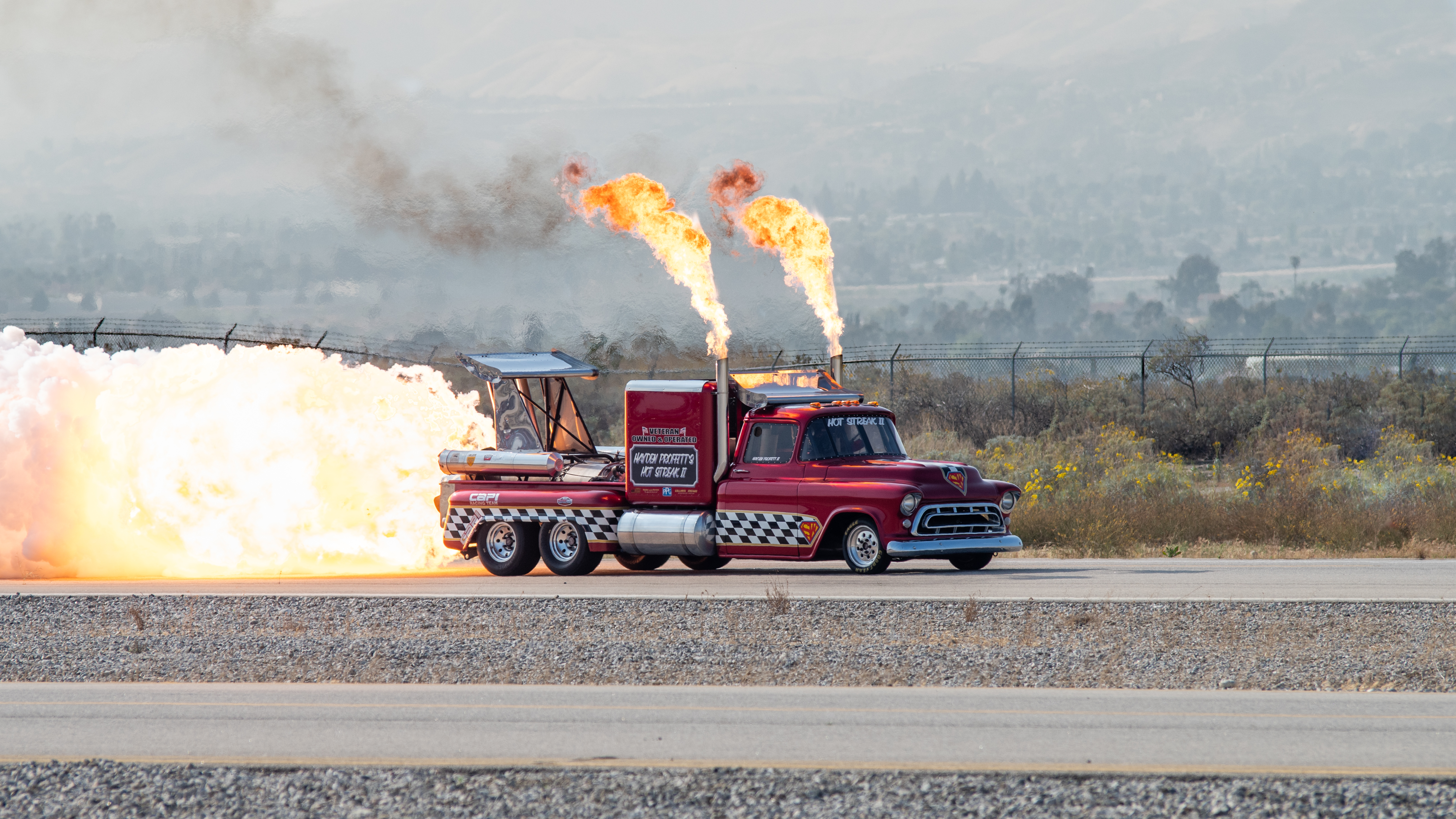 Beer Festival; the house brewer brought a dozen varieties, and 29 other breweries had selections of their own with $1 2oz sampler pours: 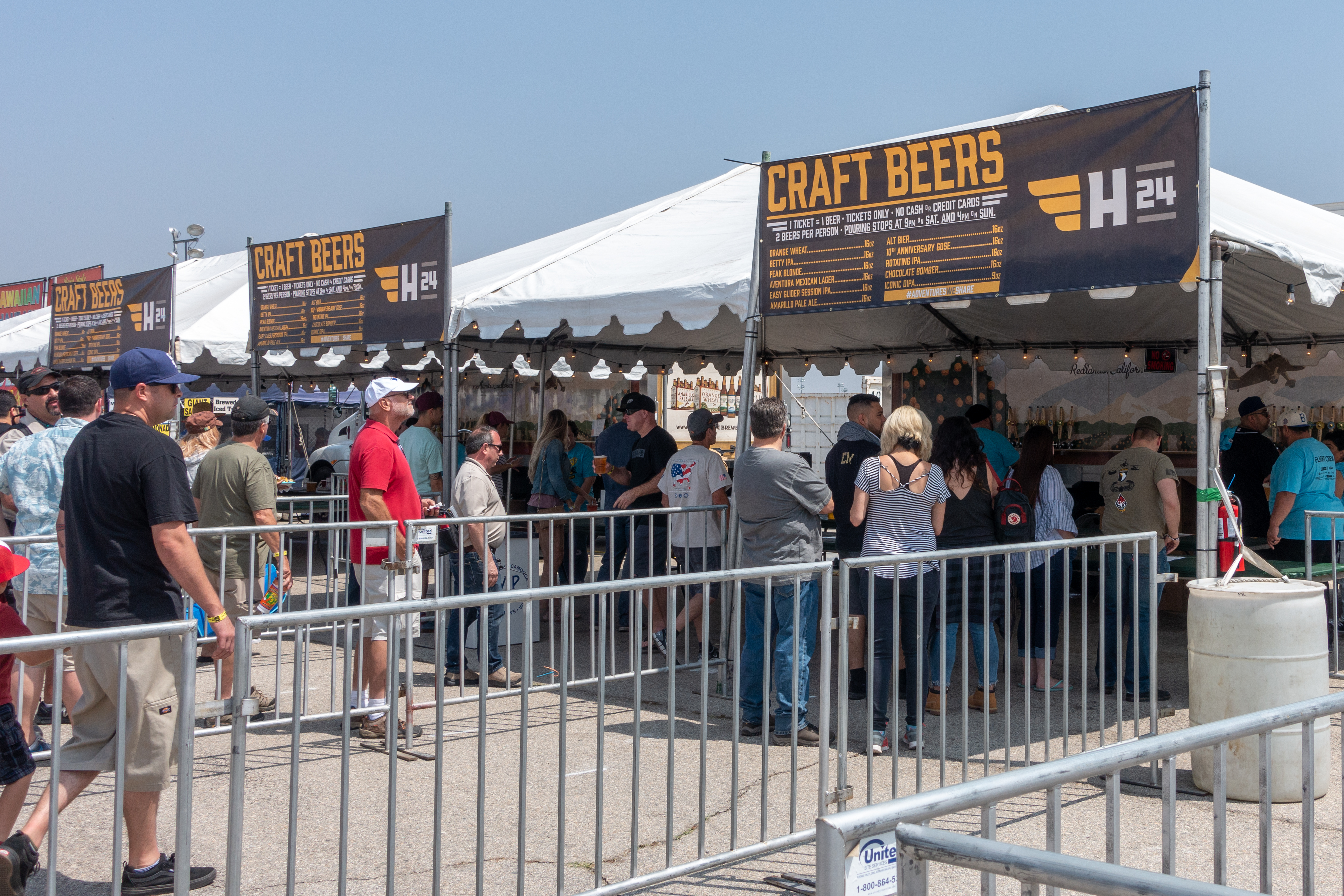 Light the fires, then put 'em out; Greg Colyer's Lockheed T-33 Shooting Star clears the way for Cal Fire to respond to a call: 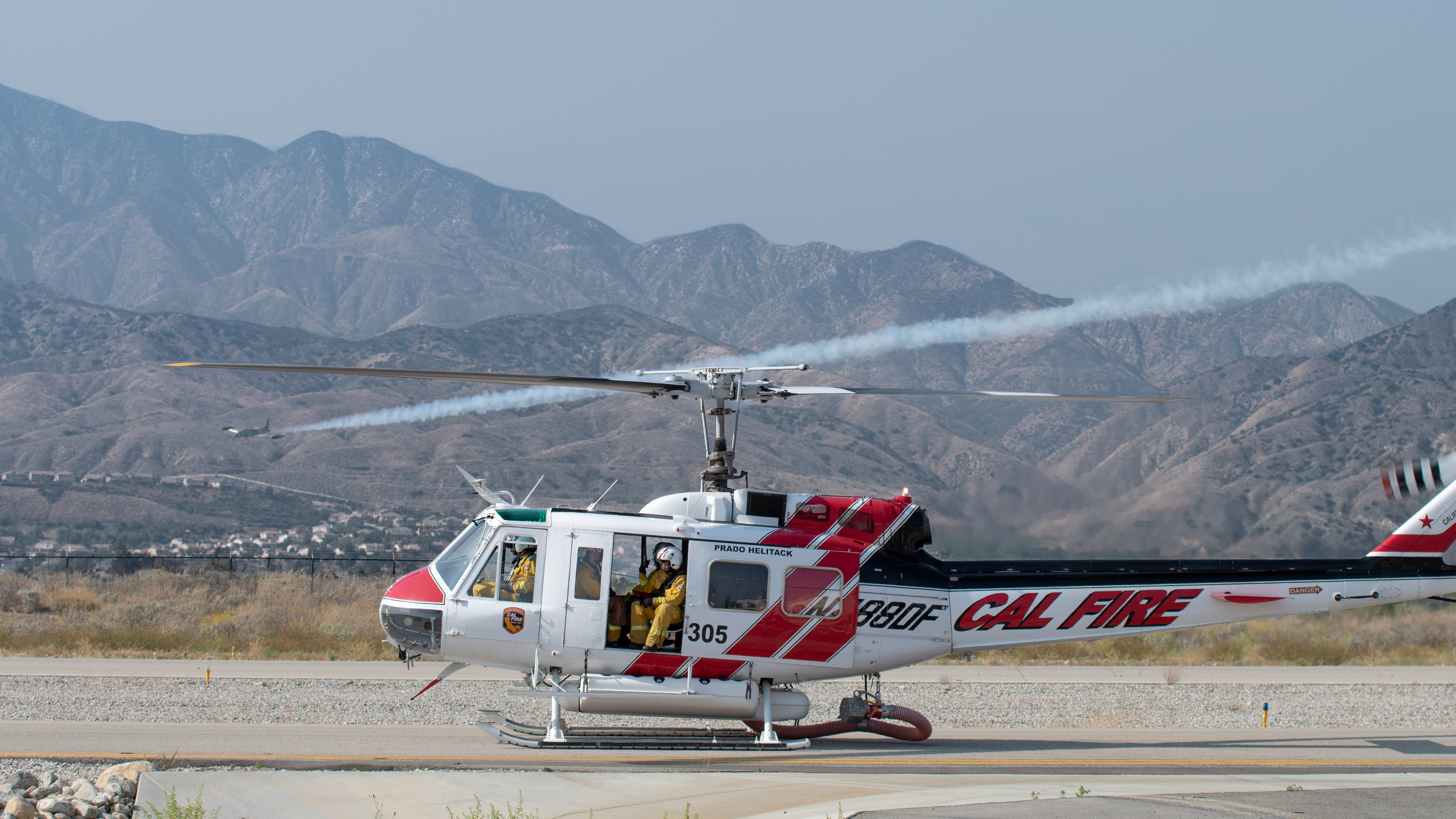 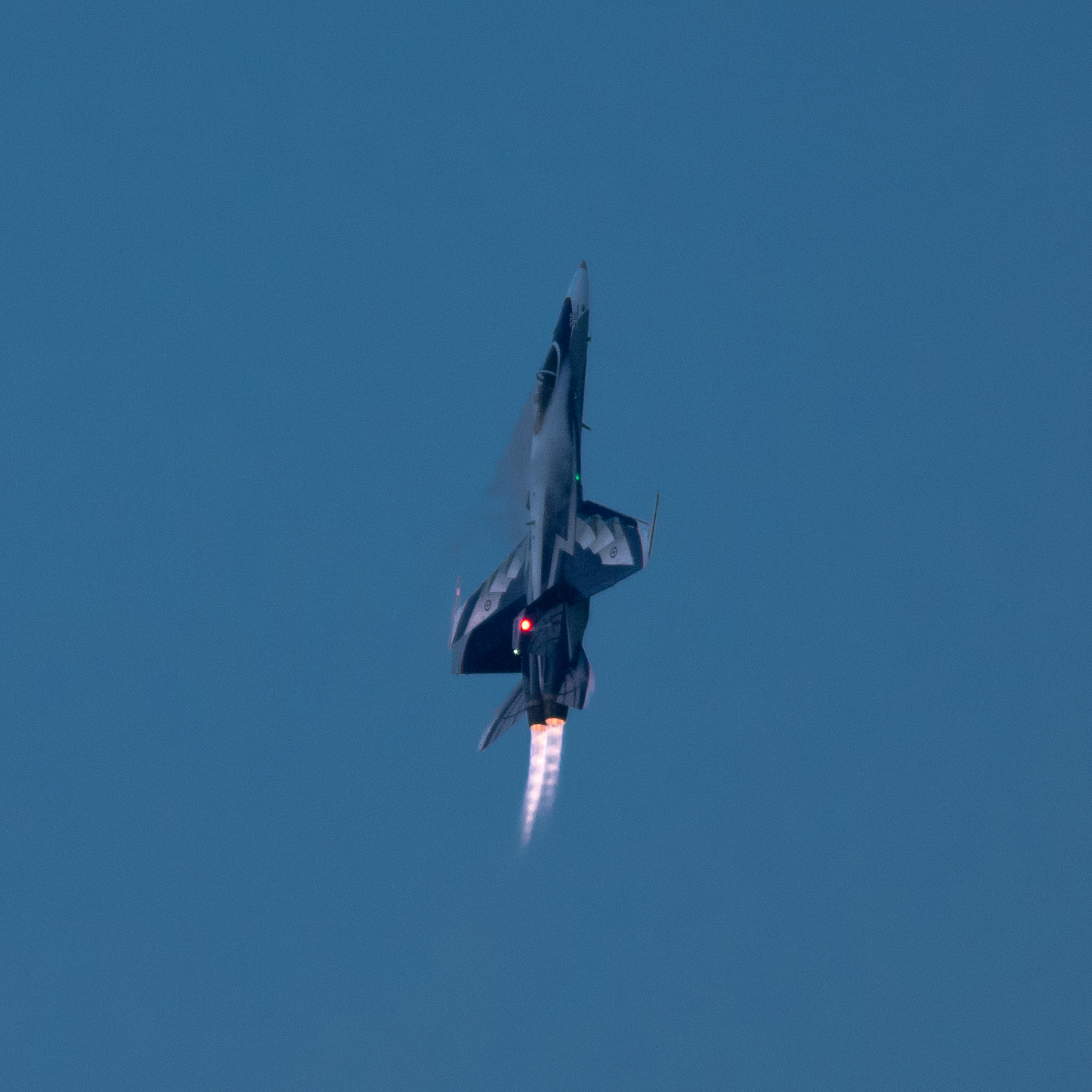 Yes, those are some awesome pictures. Happy belated birthday, StarHalo.

Thank you sir; yeah, this lens is working out.. 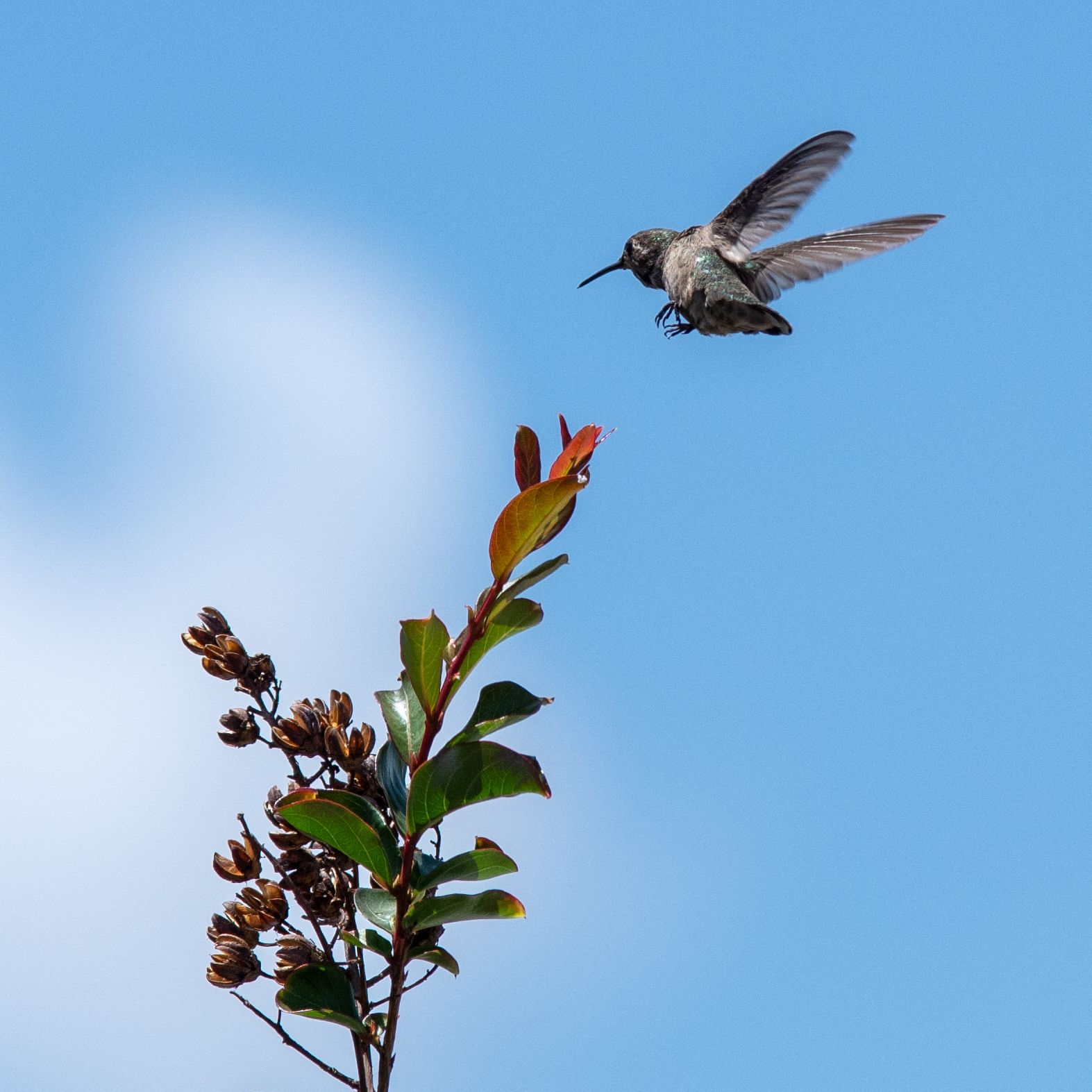 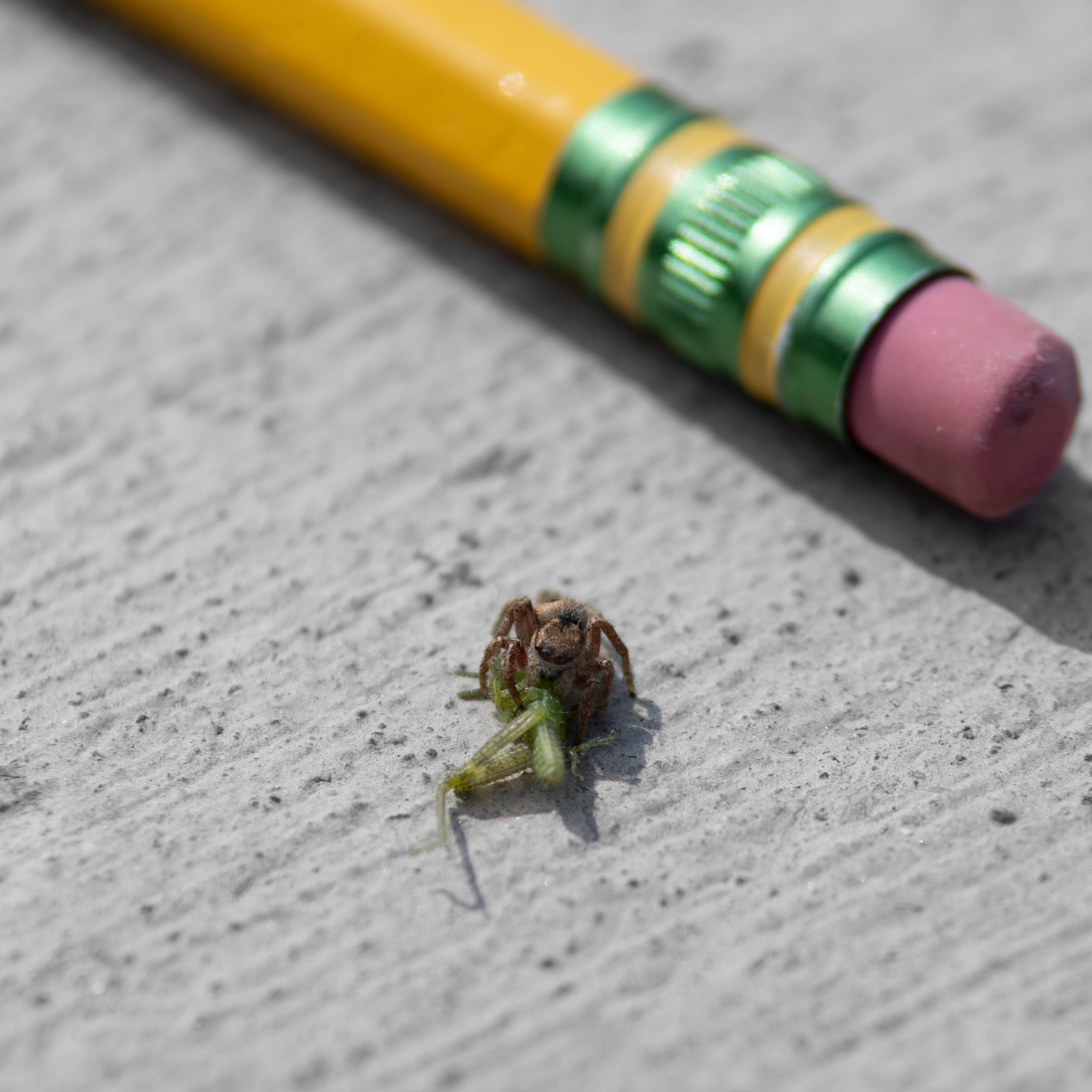 BACK UP YOUR PHOTOS OFTEN

Lighting your flashlight photos... with a flashlight!
2 3 4