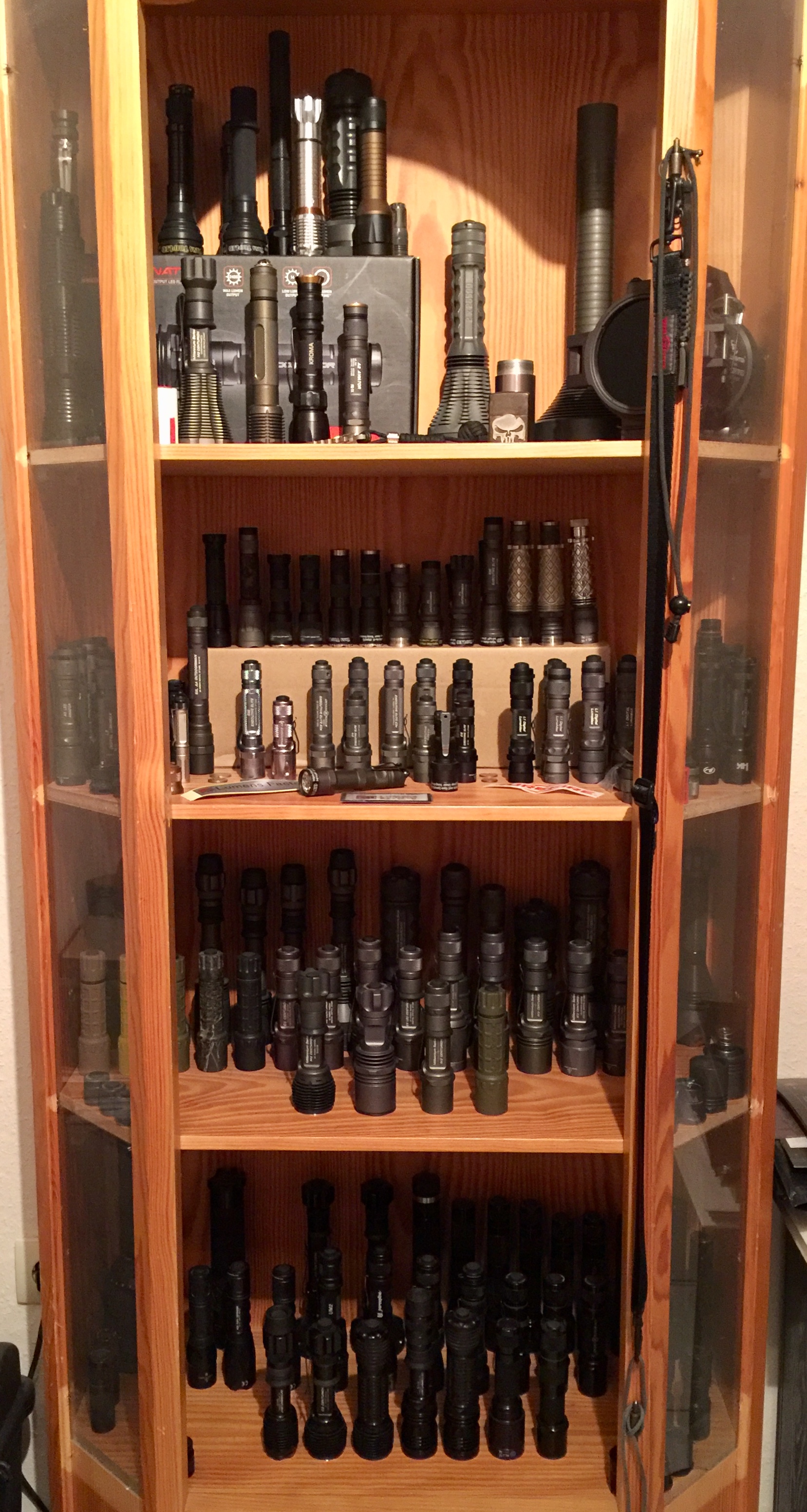 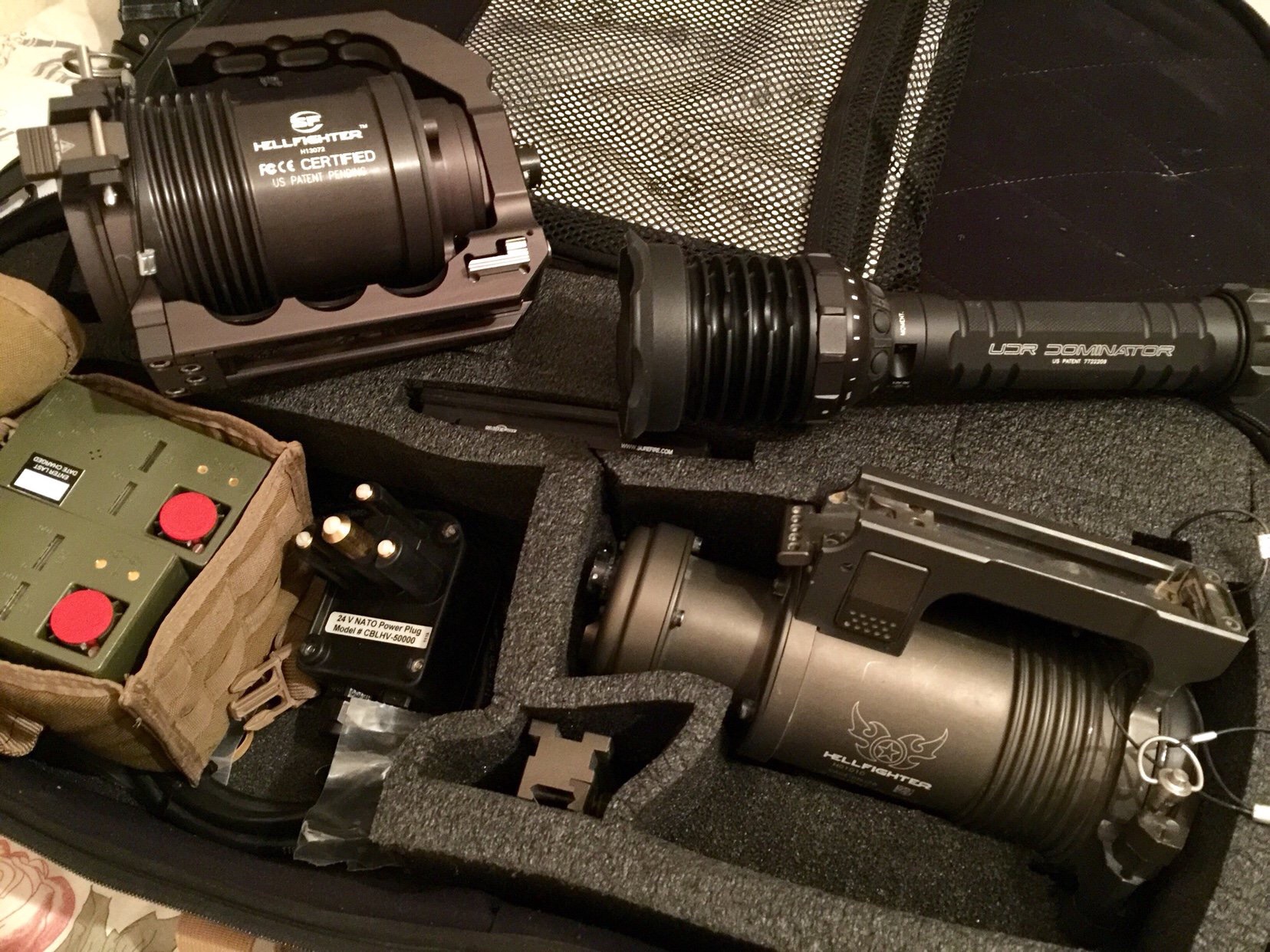 So many old school classics!

Quite the retirement fund. Very cool.

WHOA. That’s awesome, Genna! I love it when you guys throw in spreads with crazy one-offs and/or custom pieces and combinations that don’t exist in nature. Great to see odd parts and rare configurations.

Genna, that is one phenomenal collection! I recently picked up a few pieces to add to my small collection. I had sold a bunch a while ago but realized that I need some Surefires in my life lol.

Genna that is out of this world awesome :bow::rock::wow:

Thanks Ven. I just wish I knew more about some of the pieces.

All part of the fun, researching about them. I bet a certain PK might be able to help with some .

yup reached out to him on FB. I'm trying everything lol. So many people have told me they've never seen or heard of that little headlamp/tasklight!

Edit: sent a few pics over to PK and had some PM convos on Facebook. He assures me that the unmarked M6 is 100% real!

The "tasklight" headlamp was a project that Skip Langon (sp) was working on with John Matthews for firefighter specific products. There were about 100 of these made but apparently the project was scrapped before they made it to market. 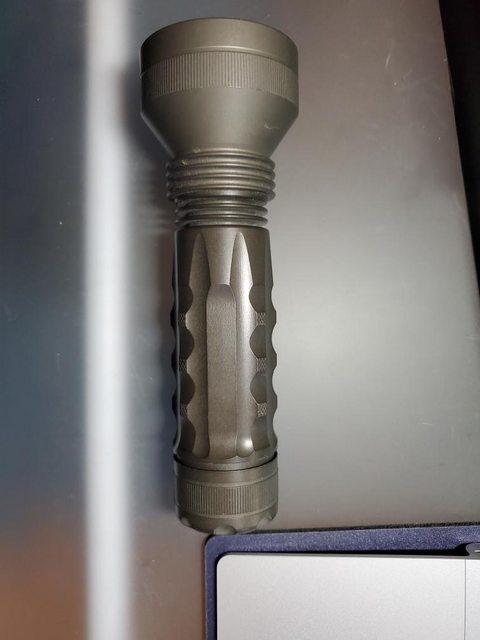 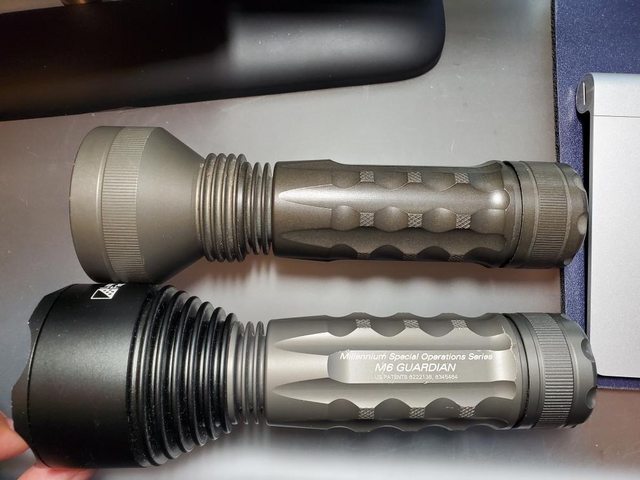 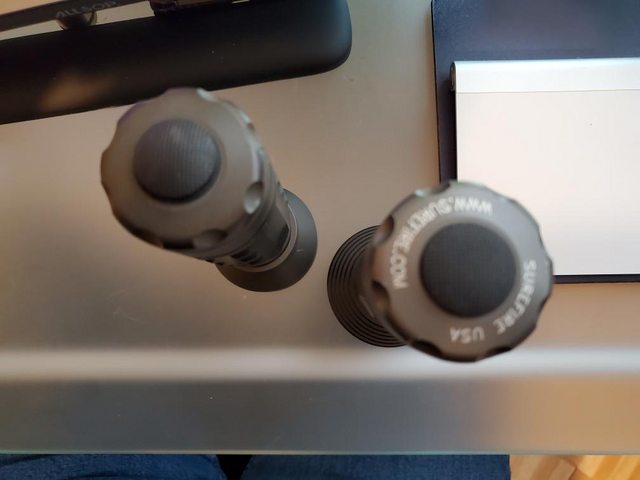 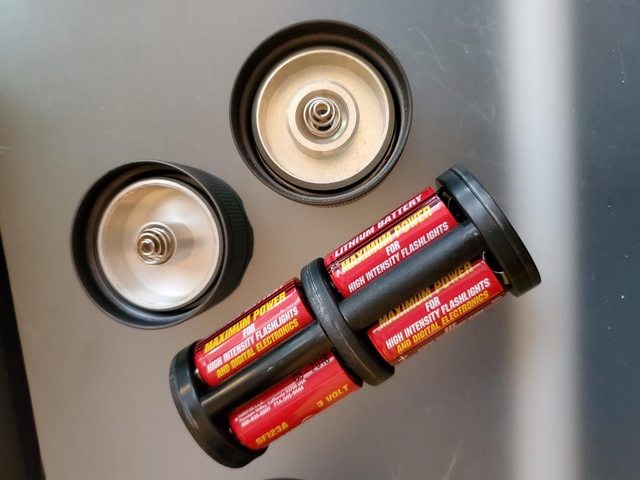 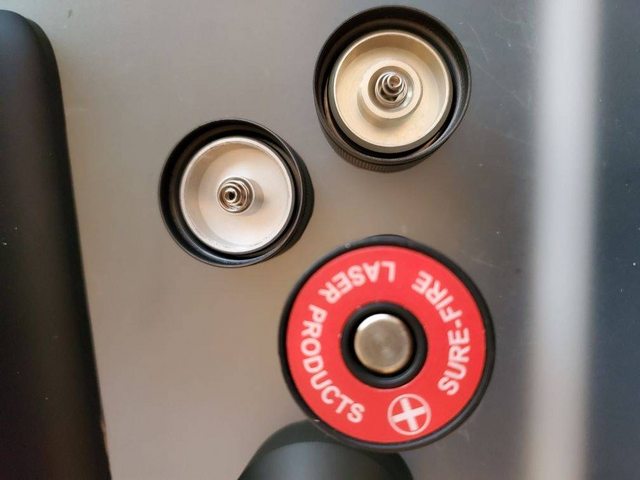 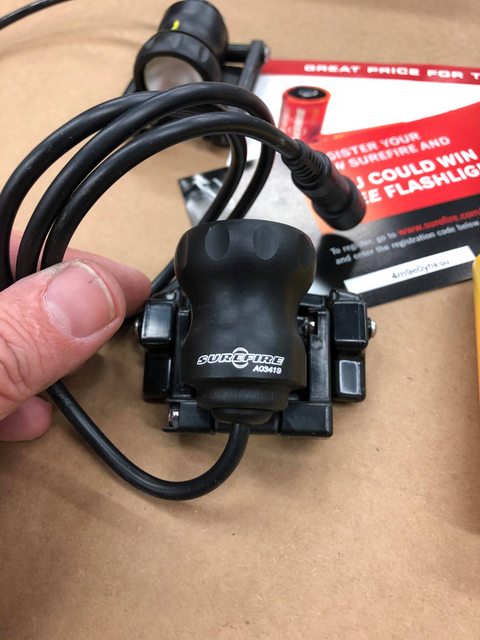 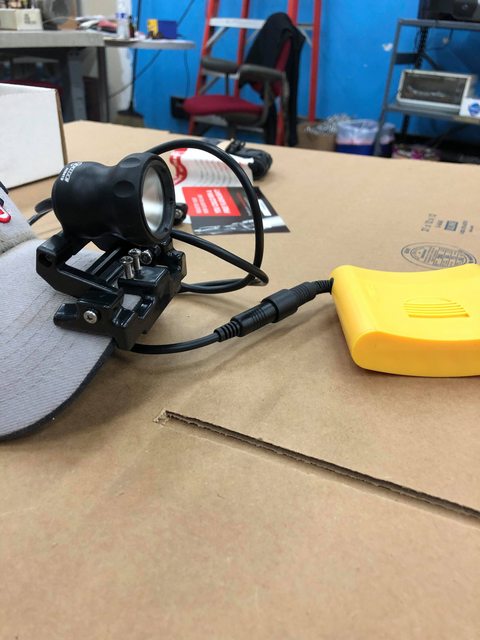 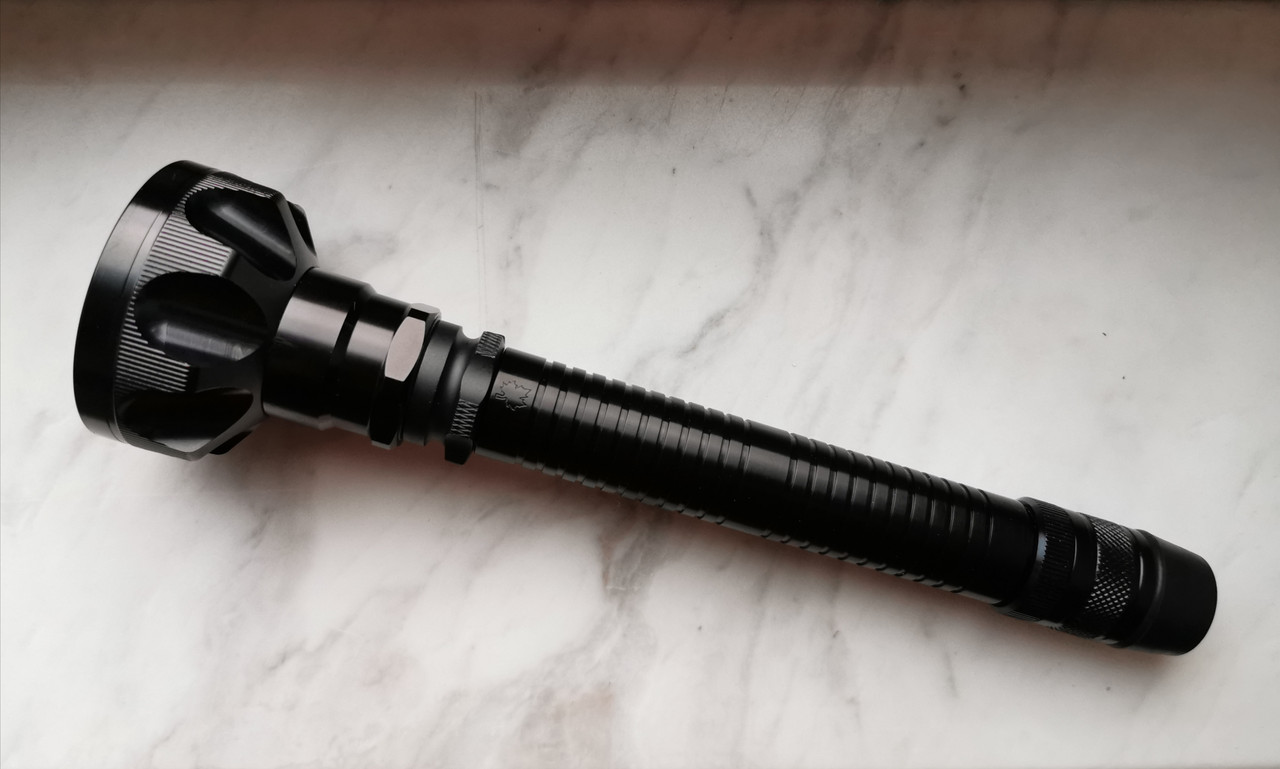 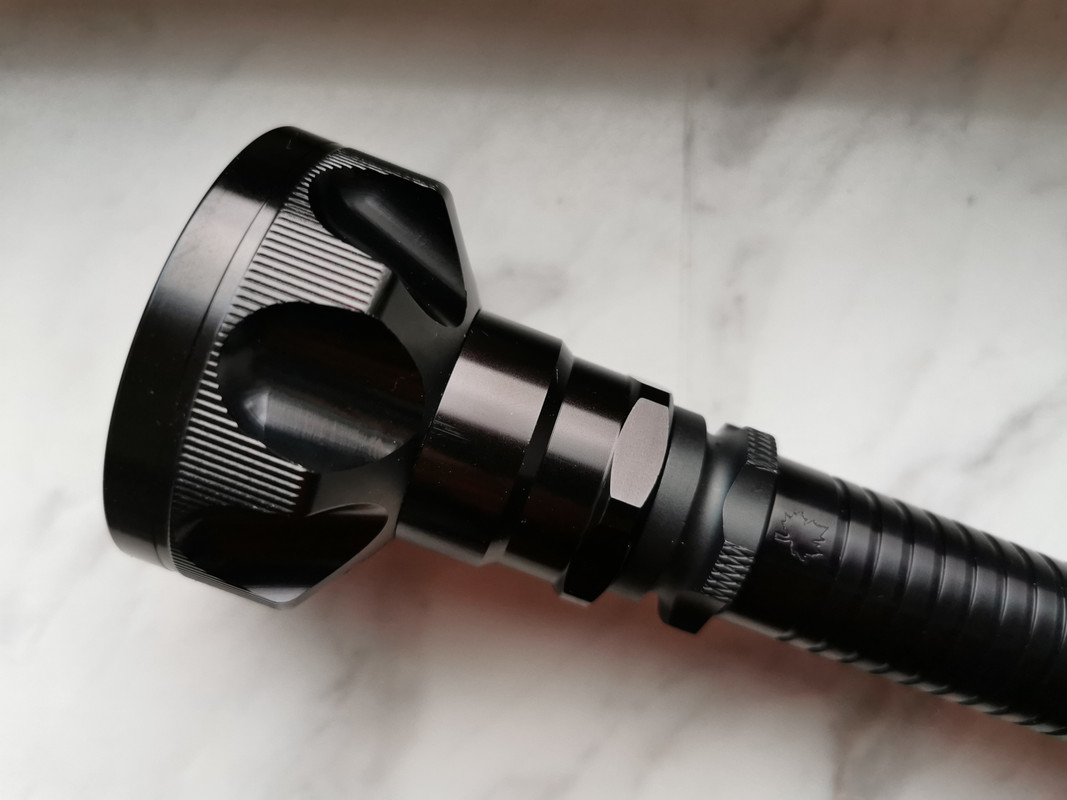 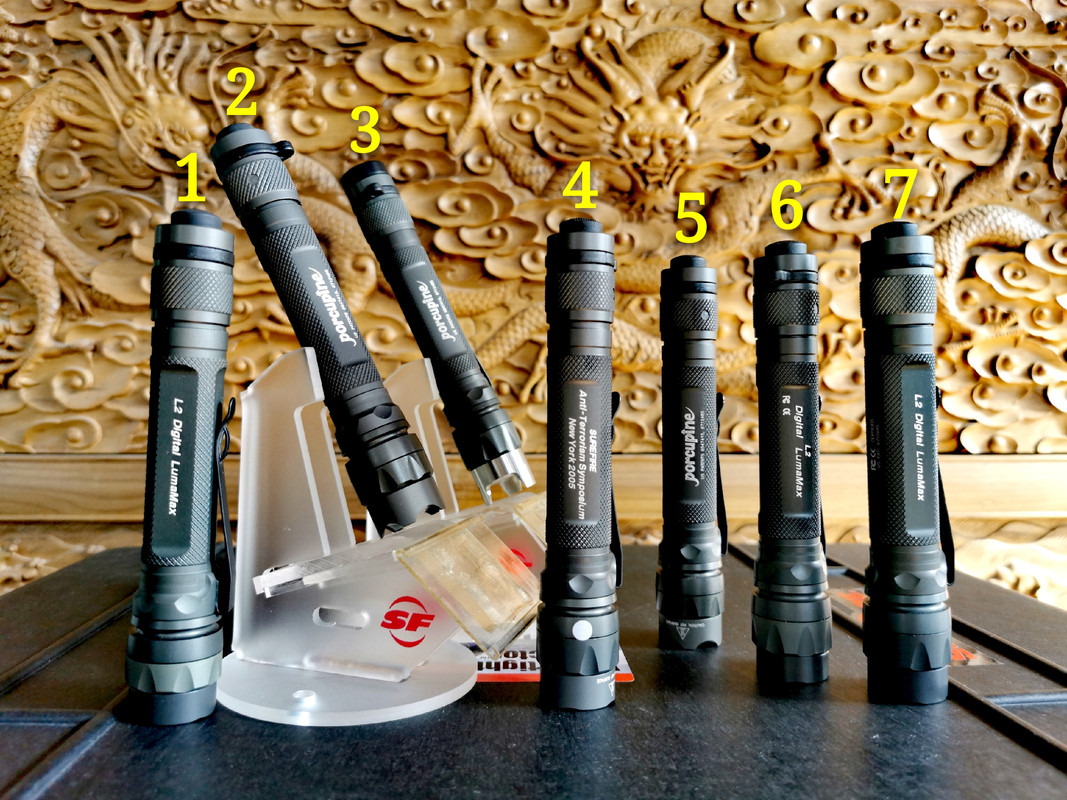 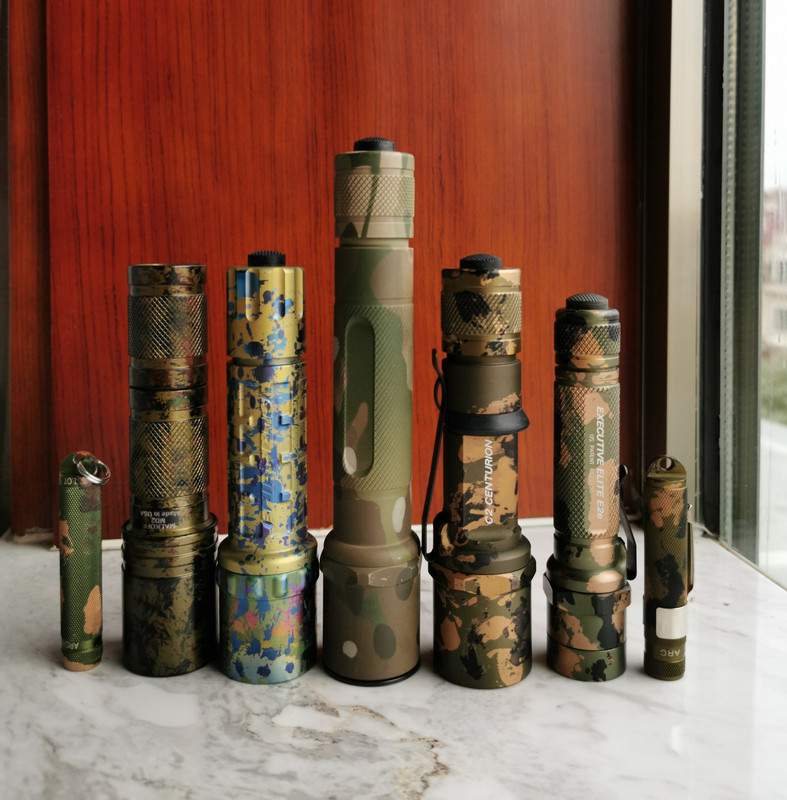 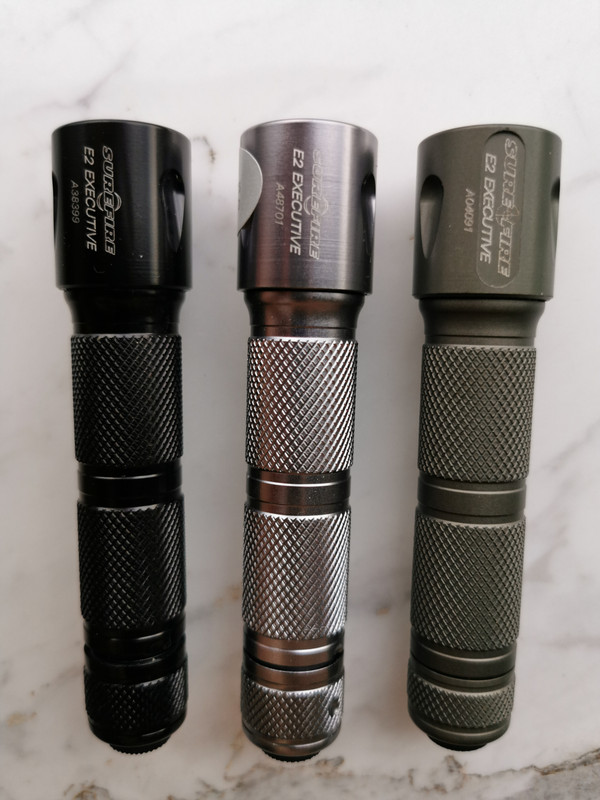 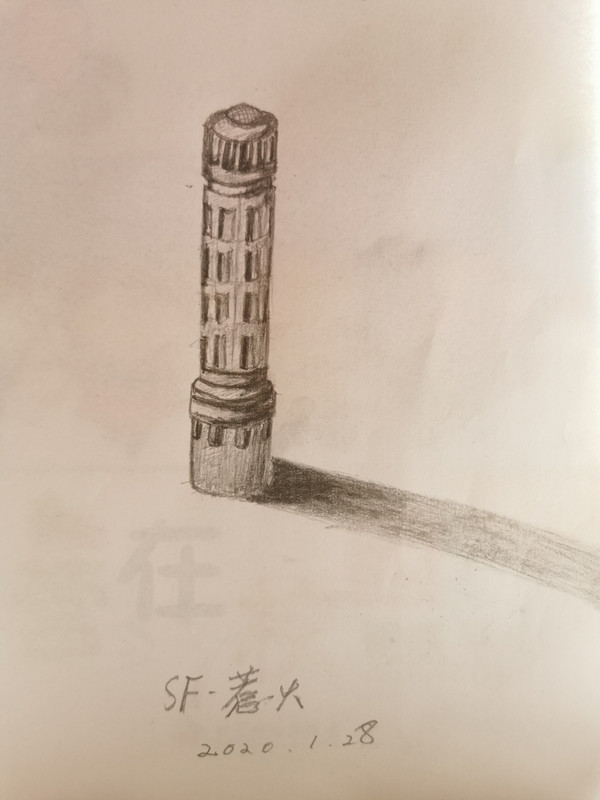 I'm drooling over those camo C2 and E2. Those are grail lights. 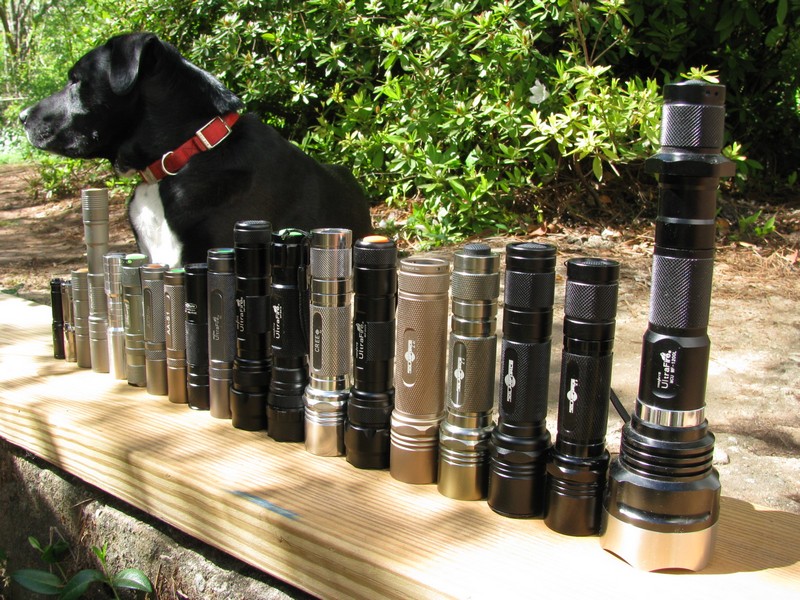 I posted this pic in my new member introduction, but I think it would work here as well.

Two late model 660 weapon lights with X60LT drop-in LED's that, with the LED upgrades, continue to live on a couple of carbines. These have great throw.
Old C3 topped with a KL3 for good general use and long run times.
Old Z3 with a M61 that lives in the nightstand.
The LaRue BattleLight is the non-Surefire odd man out, but is a relatively obscure piece of flashlight history.
My little E2E I used as a work light for a long time now with a Lumens Factory lamp.
And last, a late 6P that also runs a Malkoff M61 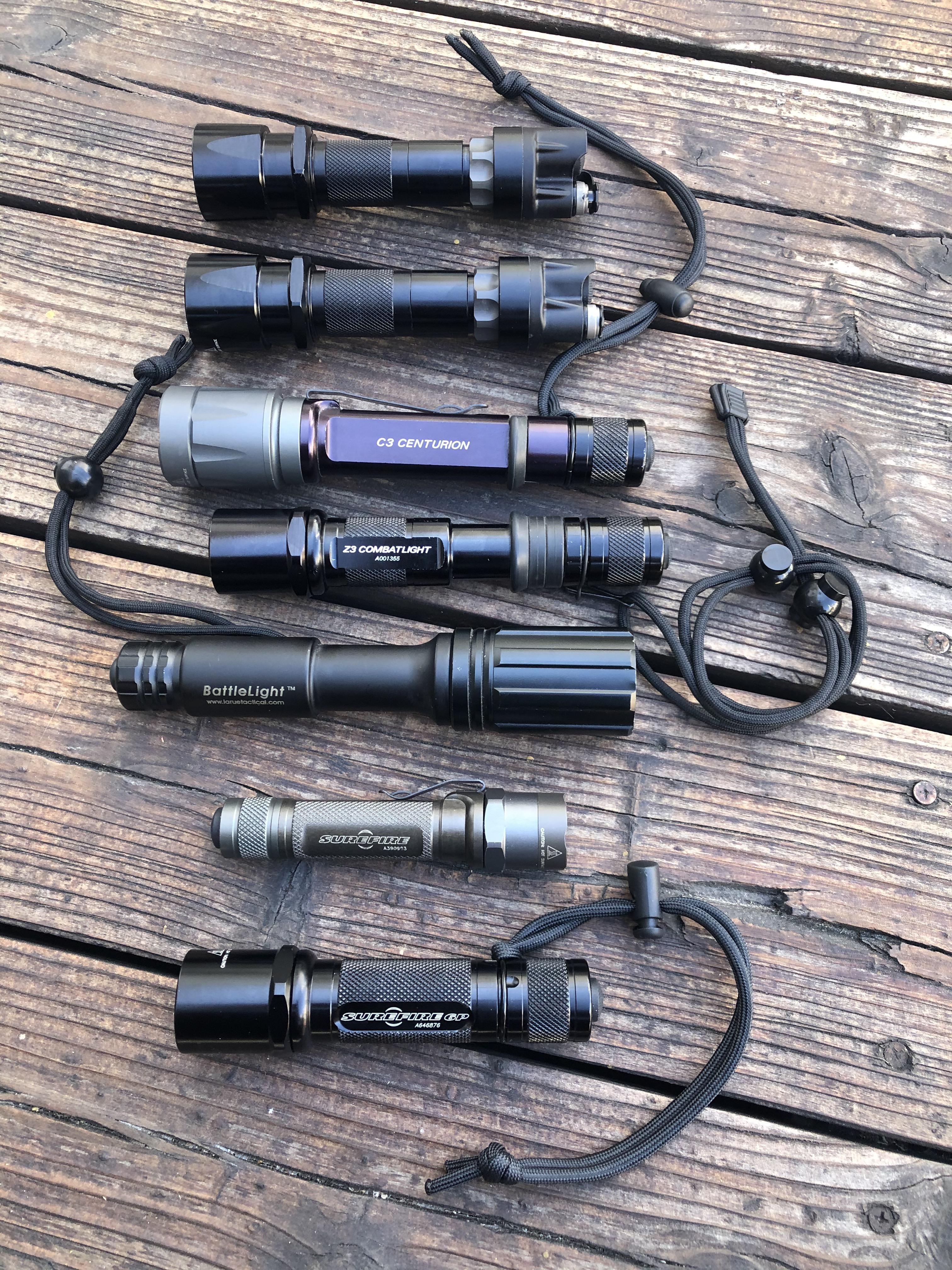 Farting around on ebay last week and snagged this Z2 that folks seemed to ignore. Now my Z3 has a little brother. 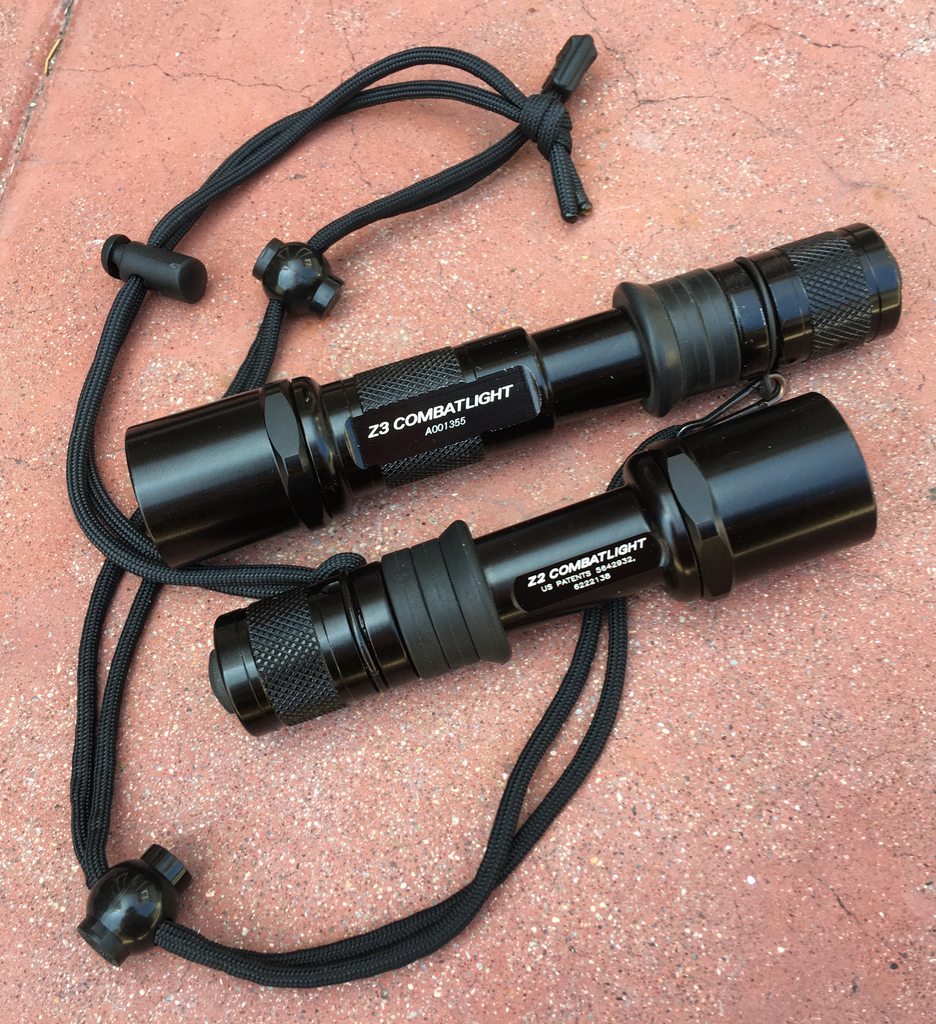 Location
In the south

Oh my, so good to see some old faces and new,.