Since the forum changed i cannot edit my sales thread. I can edit new posts so i figured the easiest way around it is to just make a new thread. This is just pasted from the original thread. 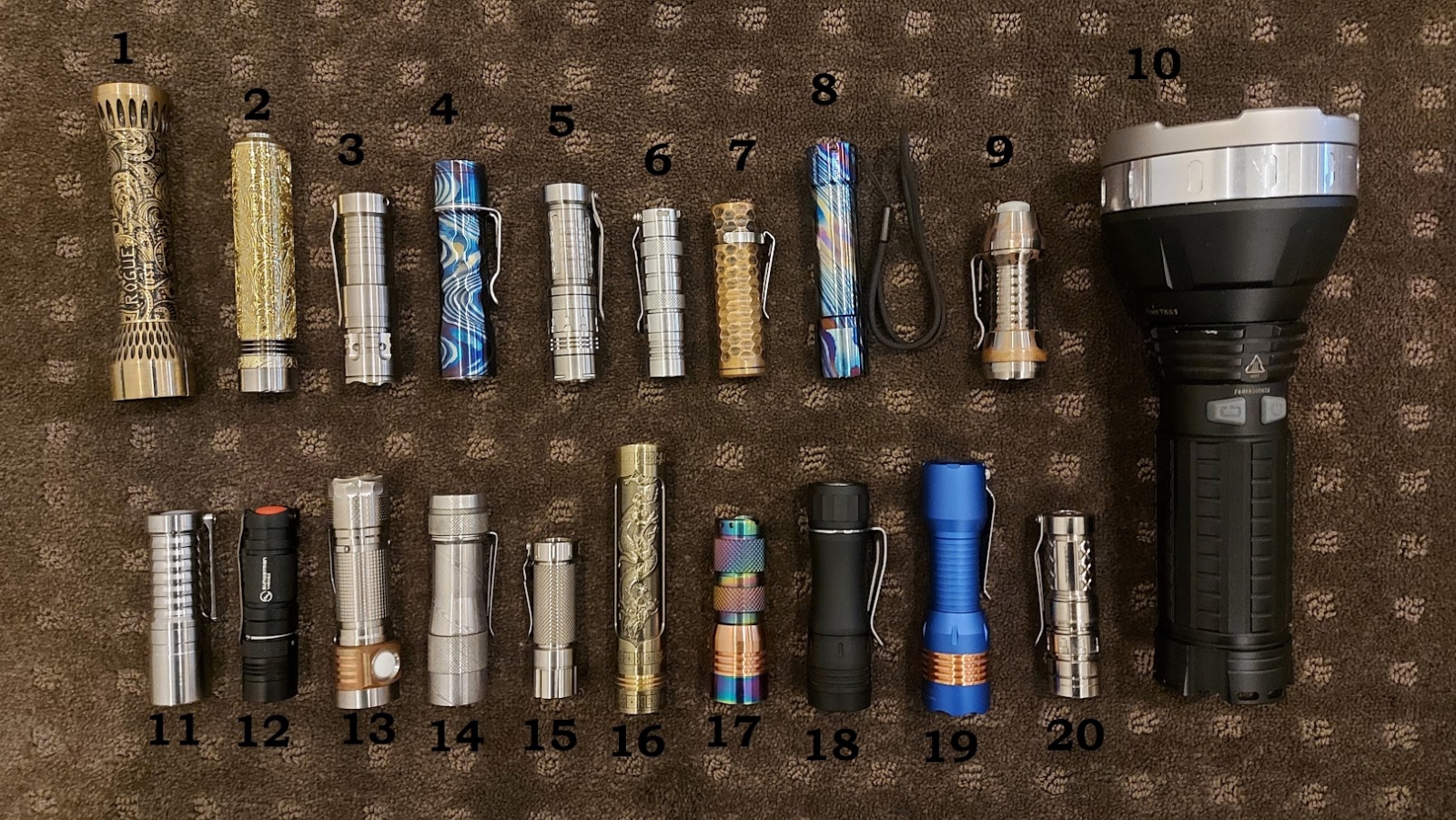 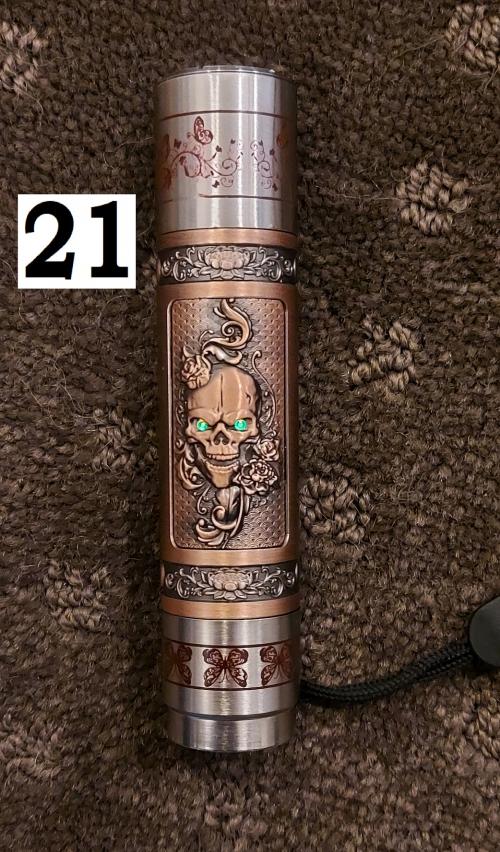 I'll take item 2 and 19, shipping to Malaysia, Thank you.

It's yours jwyj. I just sent you a pm. Please excuse me for not editing the OP, since the format changed i cannot edit posts in the sales forum.