Unless it is the LED version I can't find the gold 3D classic. 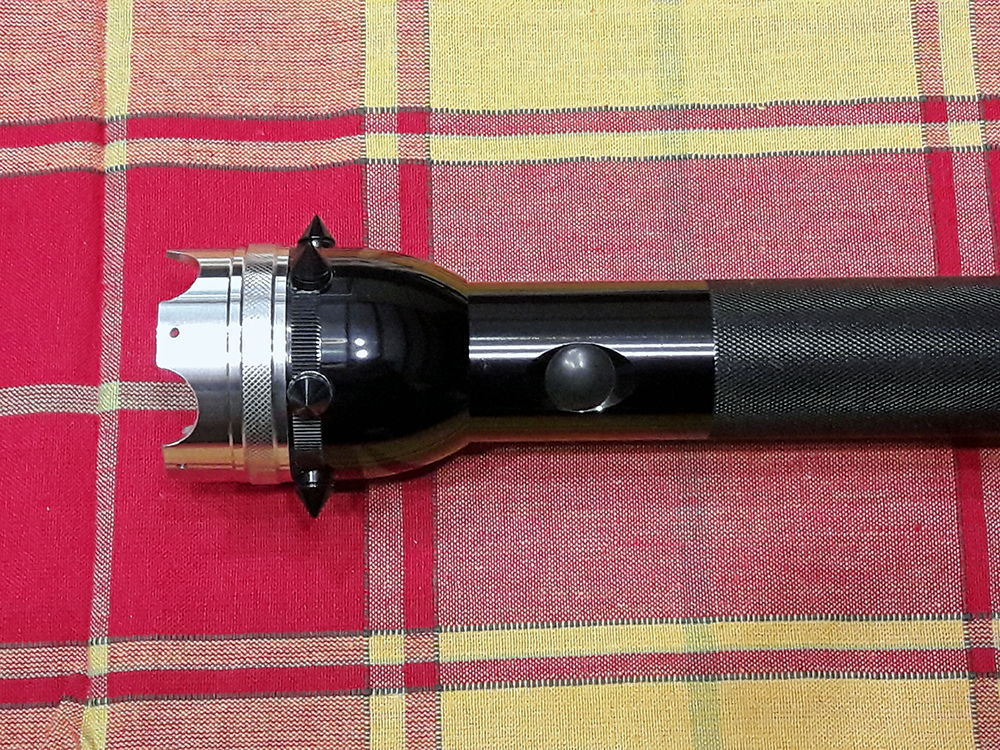 I hope one day they will offer an incan gold 2D or 3D again. I own an incan 2C and a gold LED 3D but couldn't get my hands on an incan gold D size Maglite yet.

Hopefully they will Icarus
I was surprised the ones I mentioned had shown up at their site. Don't know if they just decided to clear some shelves of new old stock or if they have been reproducing some old favorites.
I suspect it's new old stock.

It's has smooth barrel.
B

Can't seem to find it, but there's a Cadillac set that looks tempting. 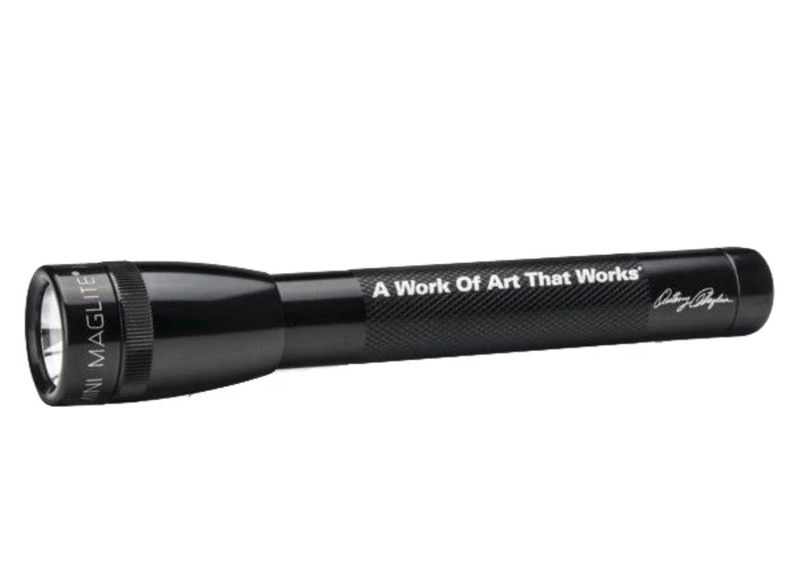 Anyone know about a sterling silver Mag solitaire?

Never heard of one. There's a gold plated 2aa minimag. Given the tarnishing tendency of silver... i don't see one getting past the approval to mfg stage.

There was rumored to be a sterling silver plated Marquis, which is what the Solitaire was named before it was called Solitaire.
Tony Maglica did a small flashlight for his (then) girlfriend and called it Marquis. Rumor has it hers was sterling silver plated.
Marquis was renamed Solitaire after it was discovered the name Marquis was already being used. Maglite actually recalled them and bought back unsold ones from stores. A few hundred got out.
Y

I found it on the bay, so probably an aftermarket enhancement.

Oh, there are after market silver and gold plated Maglites, for sure. 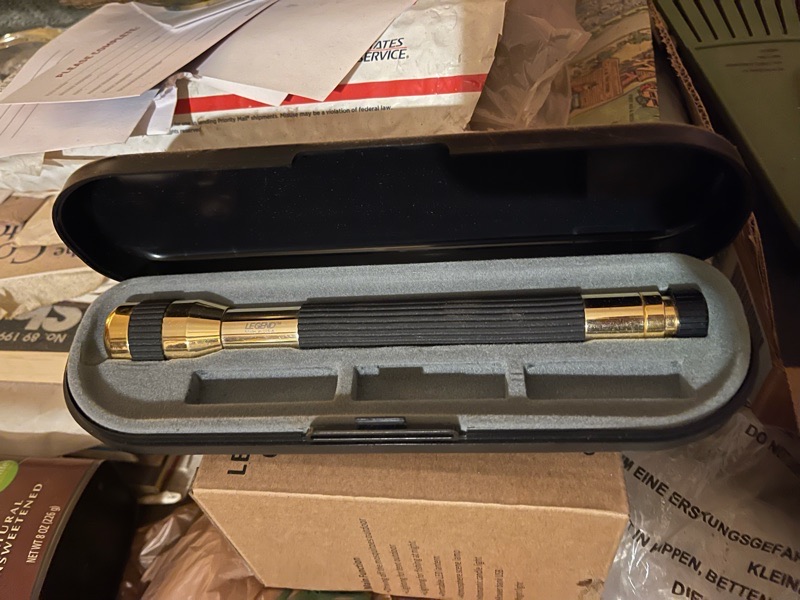 For those interested... there was a CPF member that had 7c, NIB lights. Had a good number of them.

turbodog said:
For those interested... there was a CPF member that had 7c, NIB lights. Had a good number of them.
Click to expand...

What color maglites are rare?