A 5D Mag-Lite with the TM bezel and a post-TM bezel 6C. The 5D is slightly longer than the 6C. These are the only Mag-Lite flashlights I own that have aftermarket covers on them. The cover makes a C-cell barrel feel as thick as a D-cell barrel. I got the 5D at an estate sale and the 6C was on craigslist. 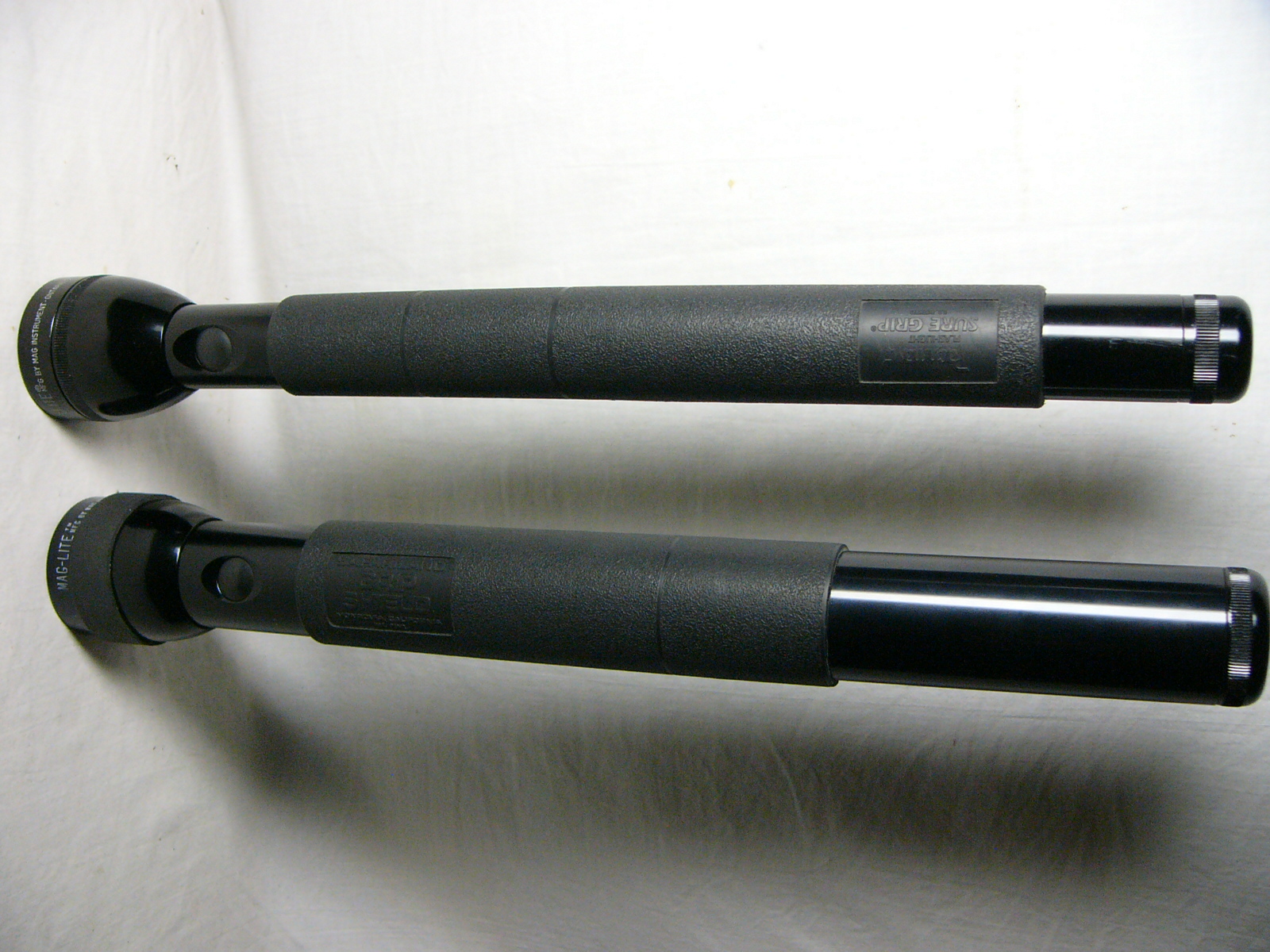 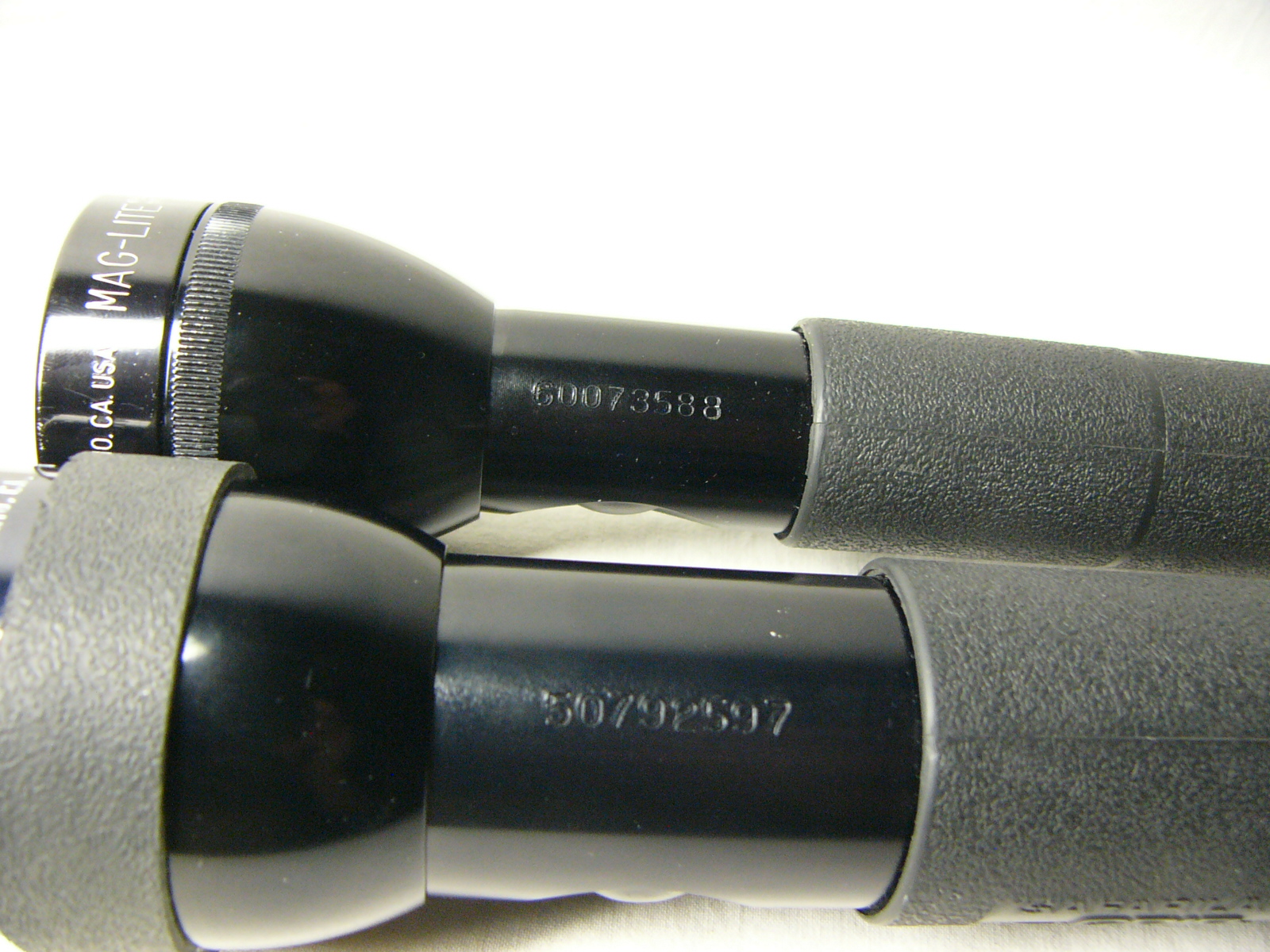 I've never seen those grips before...is that something Mag offered at one point?
E

Toohotruk said:
I've never seen those grips before...is that something Mag offered at one point?
Click to expand...

I'd guess they are aftermarket. The 6C is a "Sure Grip" and the 5D is called "Grip Shield".

Interesting...I'm surprised I had never heard of them before this.
E

Toohotruk said:
Interesting...I'm surprised I had never heard of them before this.
Click to expand...

The manufacturers are Pachmayr and Safariland

bykfixer said:
Agreed. I have a few variously marked C size 1st gen and all have Barstow. I thought I had a blank one but it was a D size.
I do have one with a tailcap rumored to be Tony Maglica made.
View attachment 30200
Click to expand...

Do C-cell logo tailcaps have a special provenance? I think I've missed the memo. I know they're rare--I only have one, and it's on the only C-cell Kel-Lite I have with a bezel ring that's polished on the inside (like B-Lites were.) Interested to know more about these.
Last edited: Aug 2, 2022

All I know sir, is I was bidding on it at eBay and somebody else was too, like I'd go up a buck and they'd go up a buck until it got to $35. I won it for $36. Later I was exchanging emails with Don Keller about some other stuff and mentioned the tailcap. His response was "so that was you bidding against me?, I wanted that one because I believe it was a Tony Maglica made tailcap."
I used the logo to make him a 50th anniverssary coffee cup.

Are these difficult to locate? ML 300XL Crimson Red 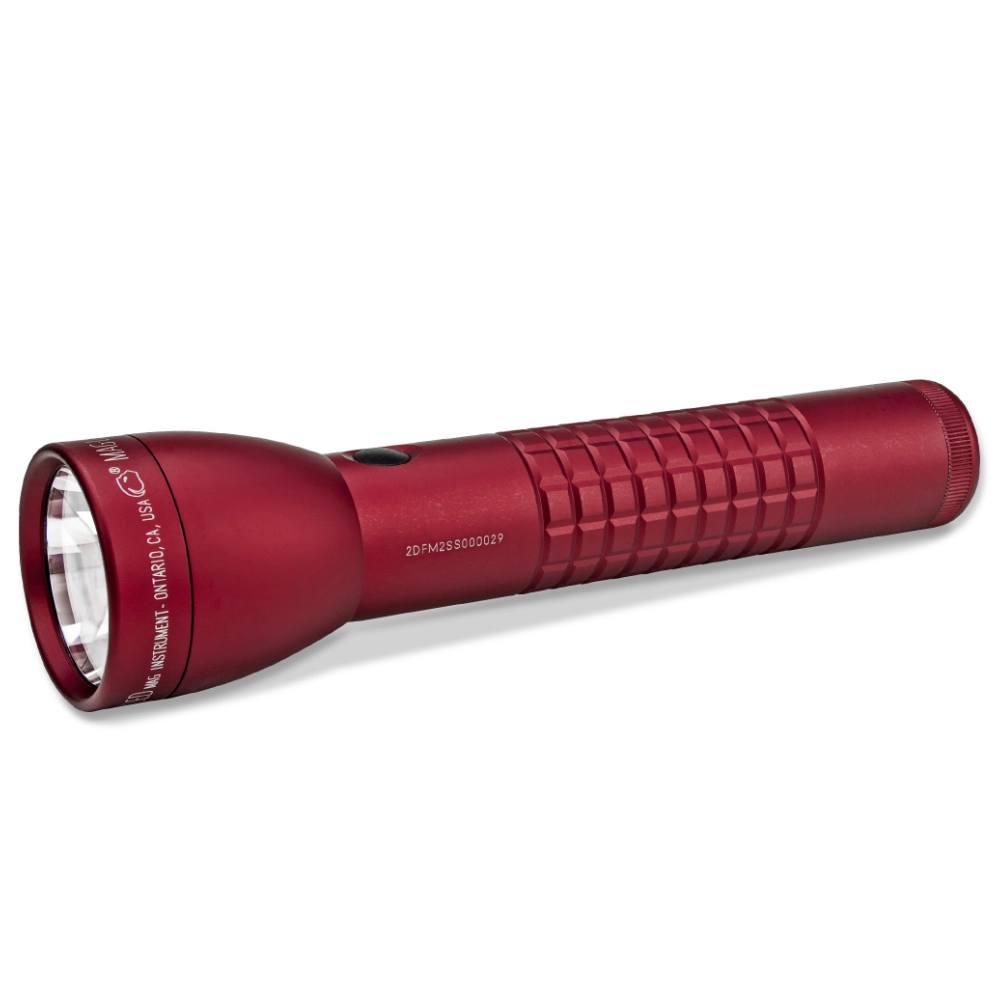 Asking for a friend.

What color maglites are rare?