The MT35 Mini-S is an 18650 powered flashlight, running an SST40 emitter and the Anduril UI.

The 18650 can be recharged via USB C port, with a speed up to 2 A. The TM35 mini-S is available with several LEDs and different anodization colors and materials. The light can be run using an 18350 battery with the provided separate body.

The light comes in this box. 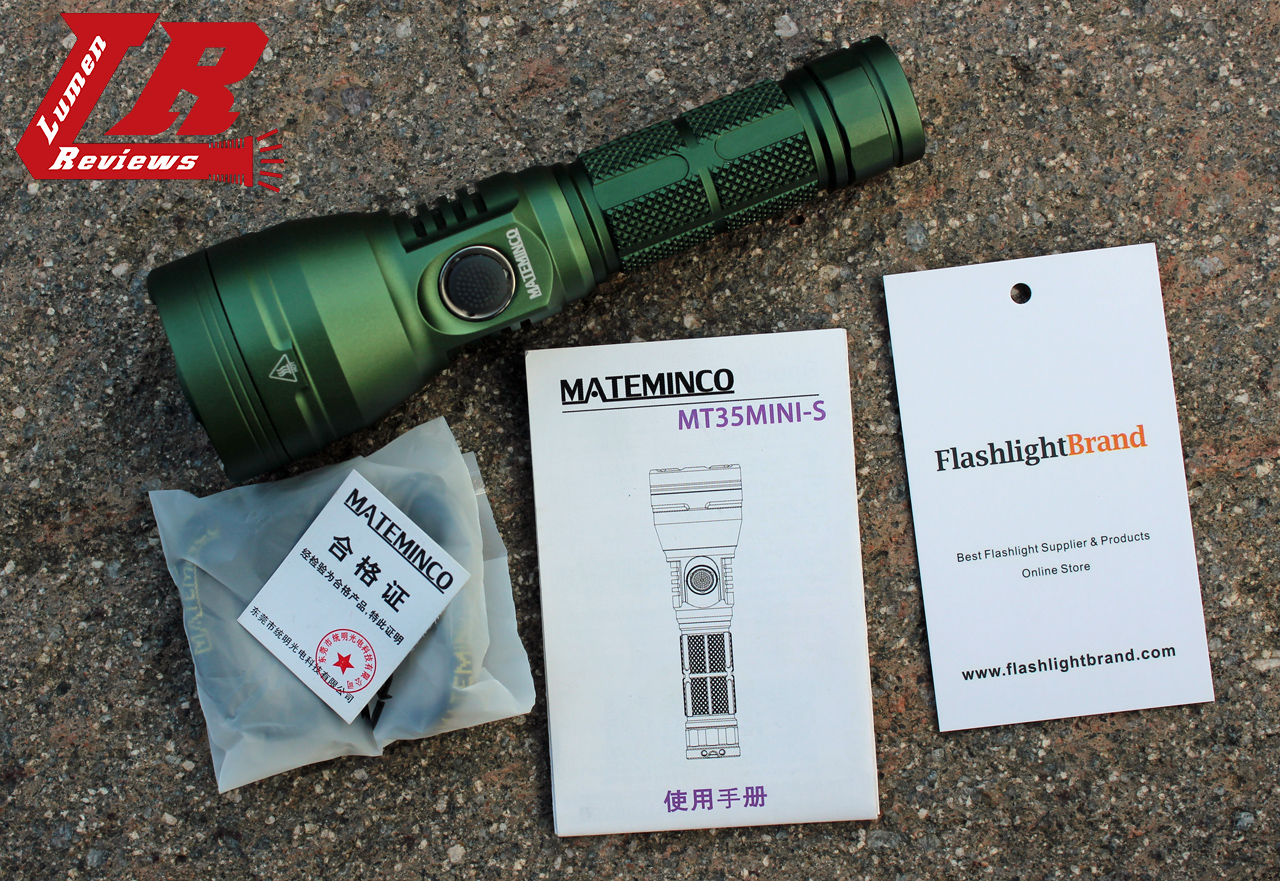 The light measures 145 mm in length, and is 43 mm wide at the head and 25.5 at the tailcap. The light weights 136 grams without the battery. On my sample the light has a nice green anodization, slightly darker on the body. 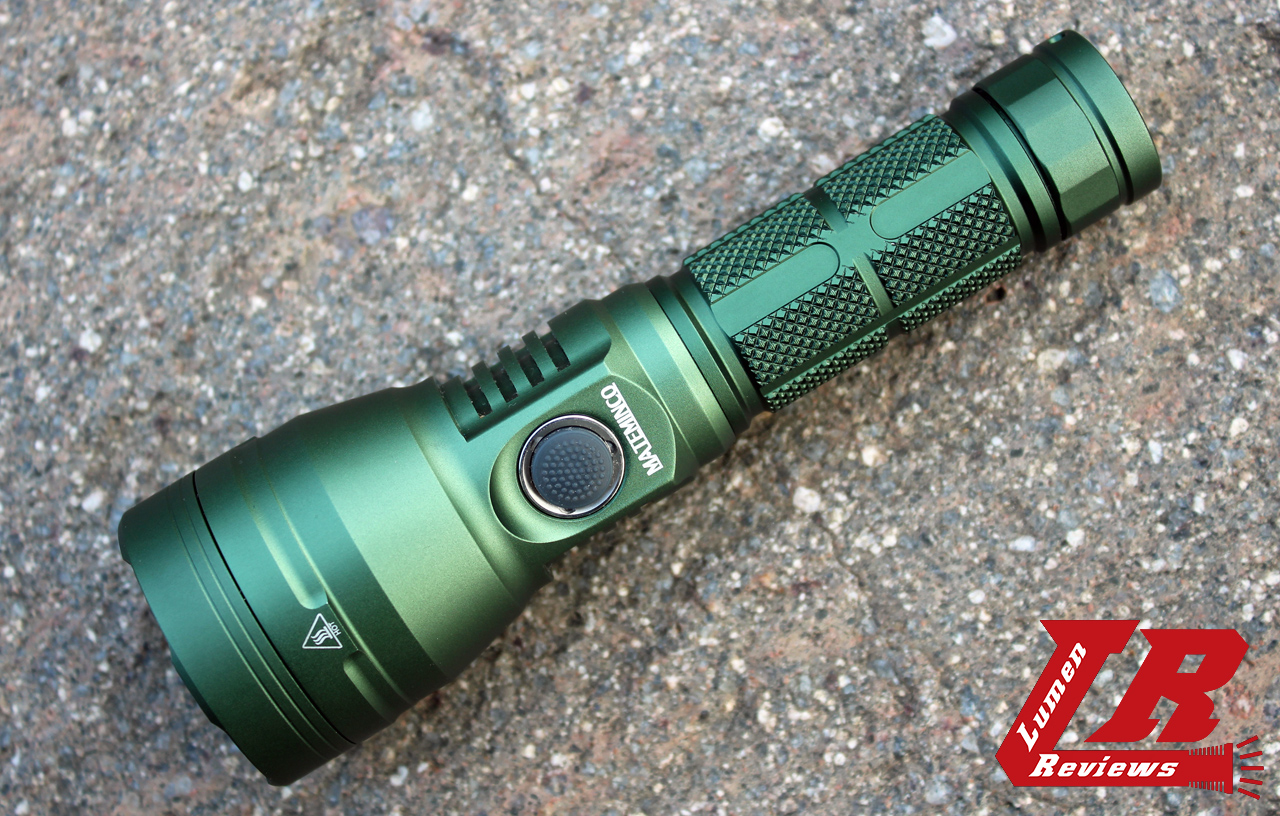 The tailcap is flat allowing the light to tailstand. 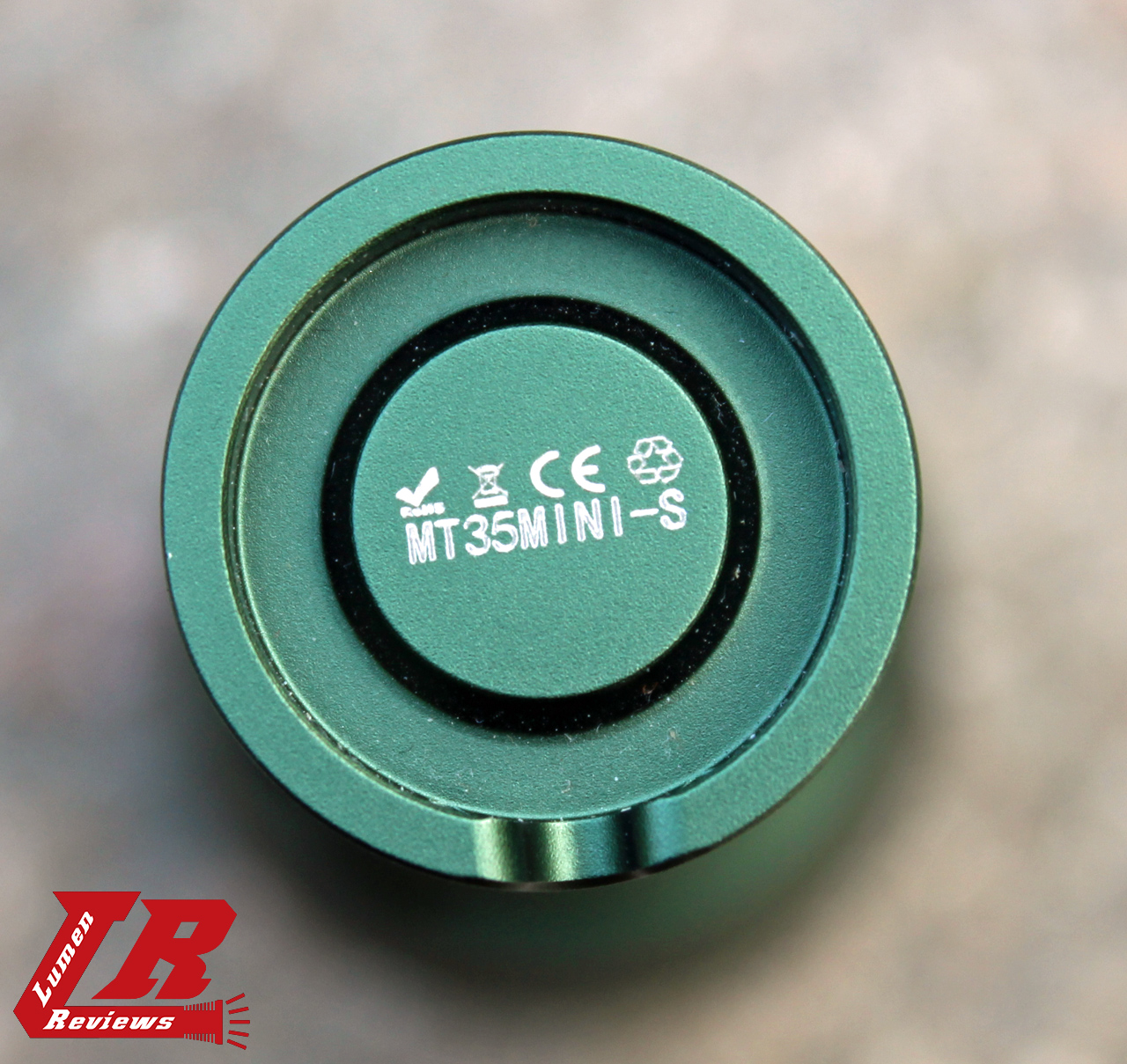 The switch at the head of the light is backlit, and on the other side of the head there's the USB C port for charging. 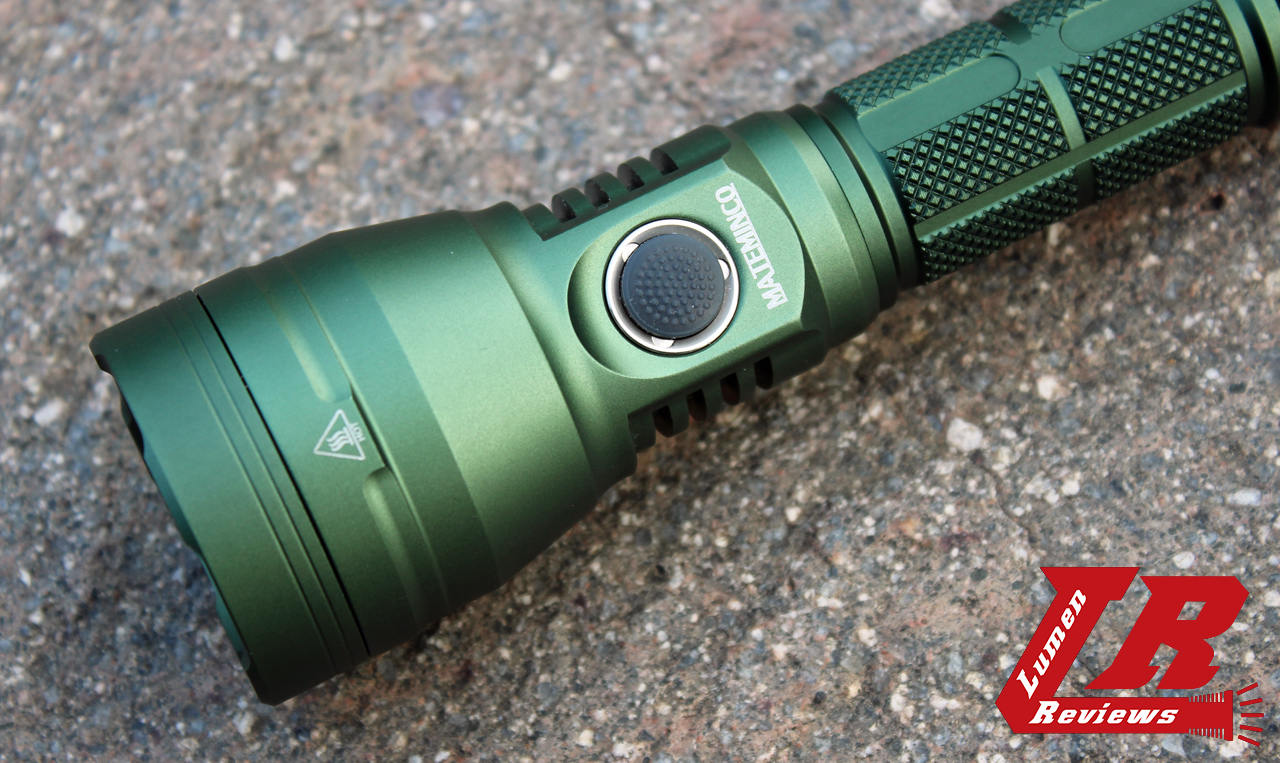 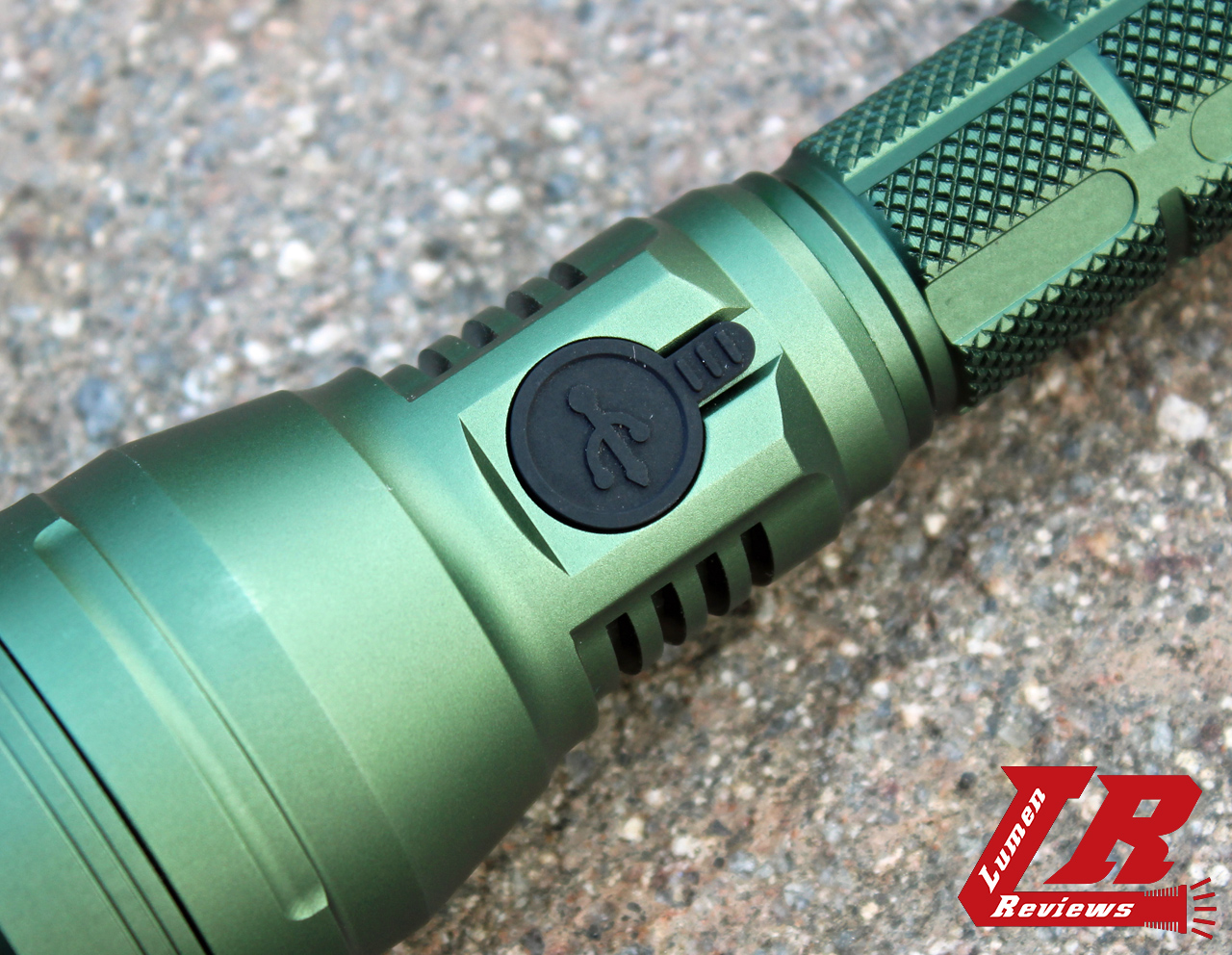 The threads on the tailcap are anodised for physical lockout, and are square cut both at the head and at the tailcap. The contact point at the head is a raised button so flat top cells will work. 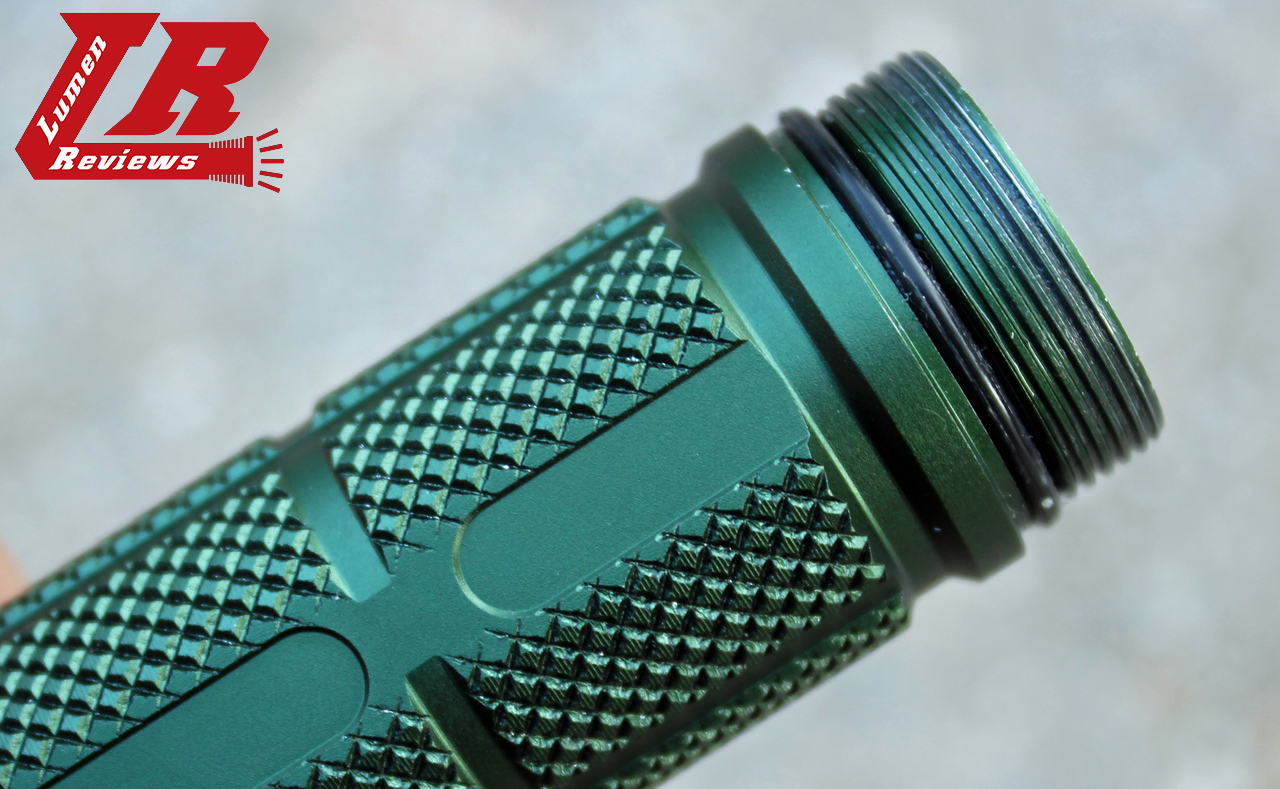 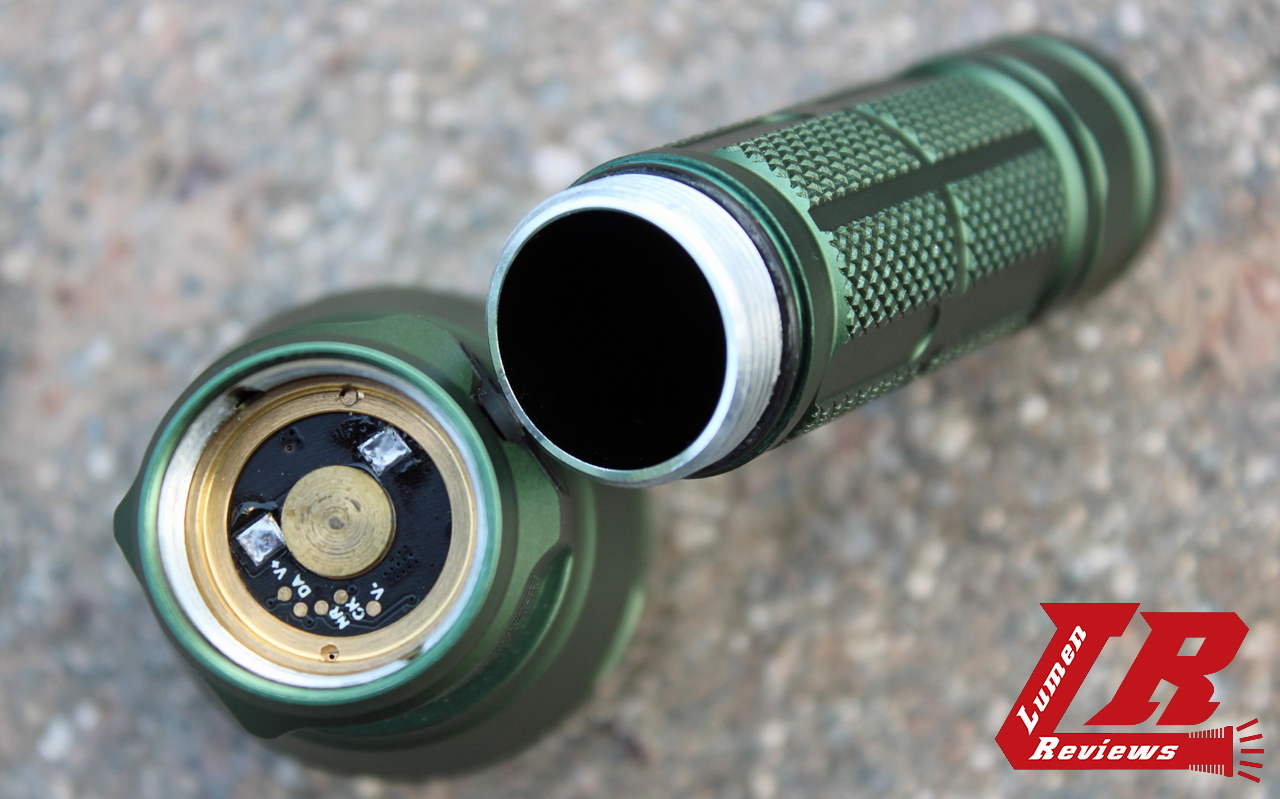 Both measured with an 18650 2600mAh IMR battery, with the default settings of anduril. 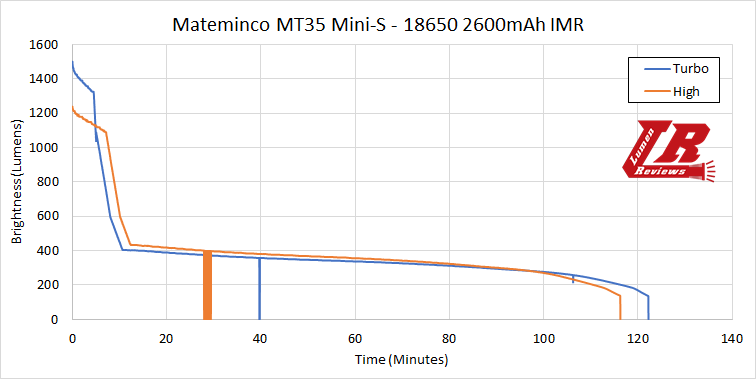 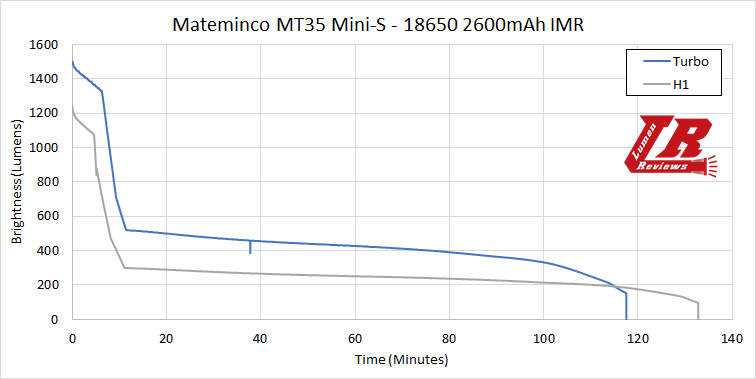 The light is well built and finished, with only a minor blemish in the anodization of my sample.

The UI is the anduril UI, with plenty of modes and customization possible. Also the head can easily be disassembled (no threadlocker is present on my sample) and the led modified.

The SST 40 paired with a relatively deep and smooth reflector gives the light a good throw, without making the spill too narrow or dim.

I like the fast charging of the battery up to 2A and the possibility to use universal batteries.
The 18350 body is a nice addition that shortens the lenght of the light wile allowing full power (when using IMR batteries).

I wish the light came with a sheath.

Just a heads up, you posted six sets of duplicate photos, and No view into the reflector 😟