I received the Manker Quinlan T01 for the review from GearBest. 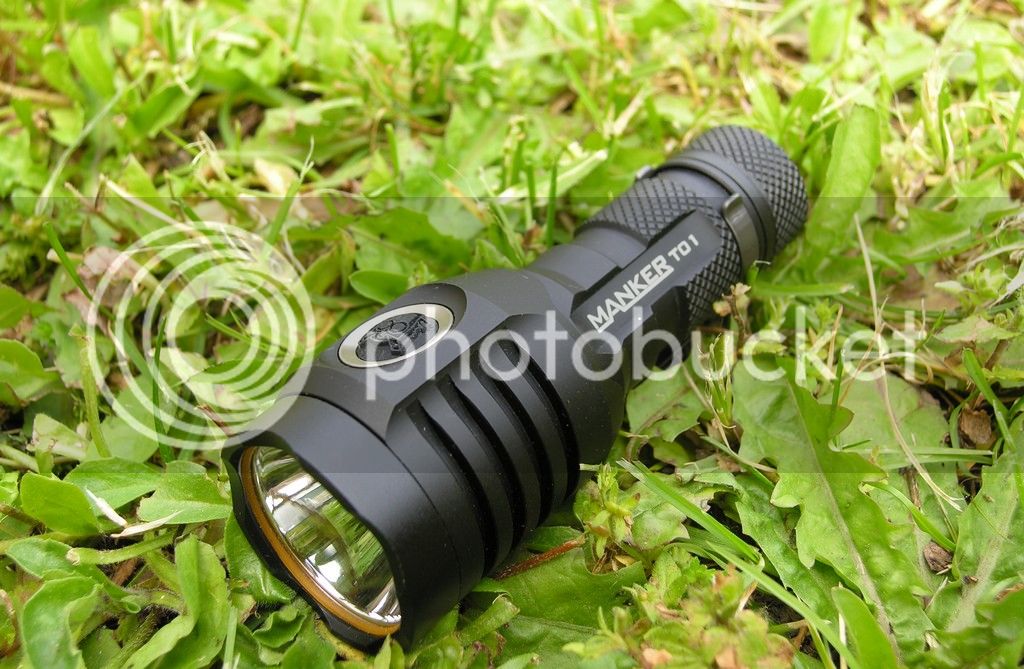 The T01 comes in a cardboard box, inside there is the light (the clip is pre installed), spare o-ring, lanyard and manual. Everything is in place by white foam. 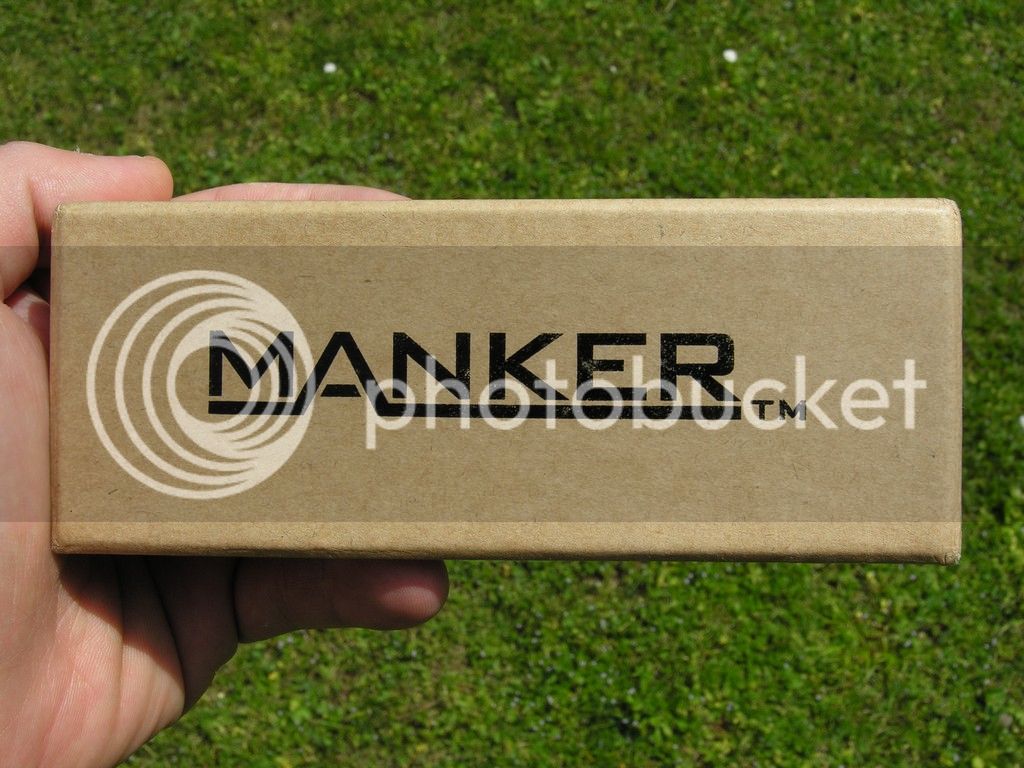 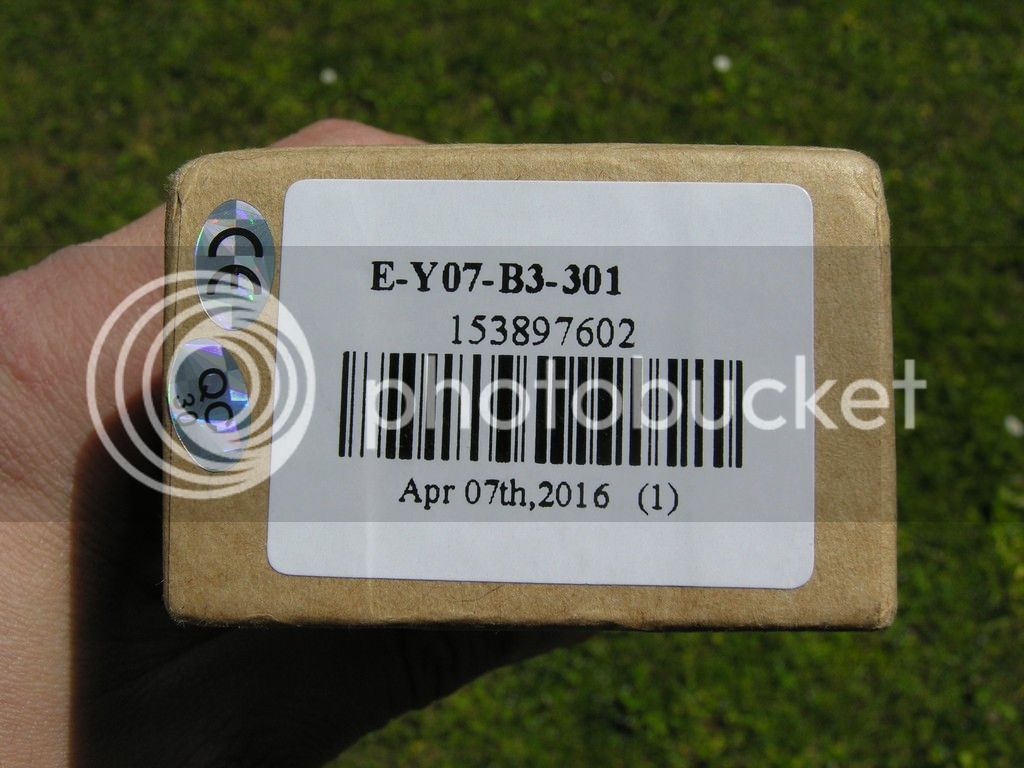 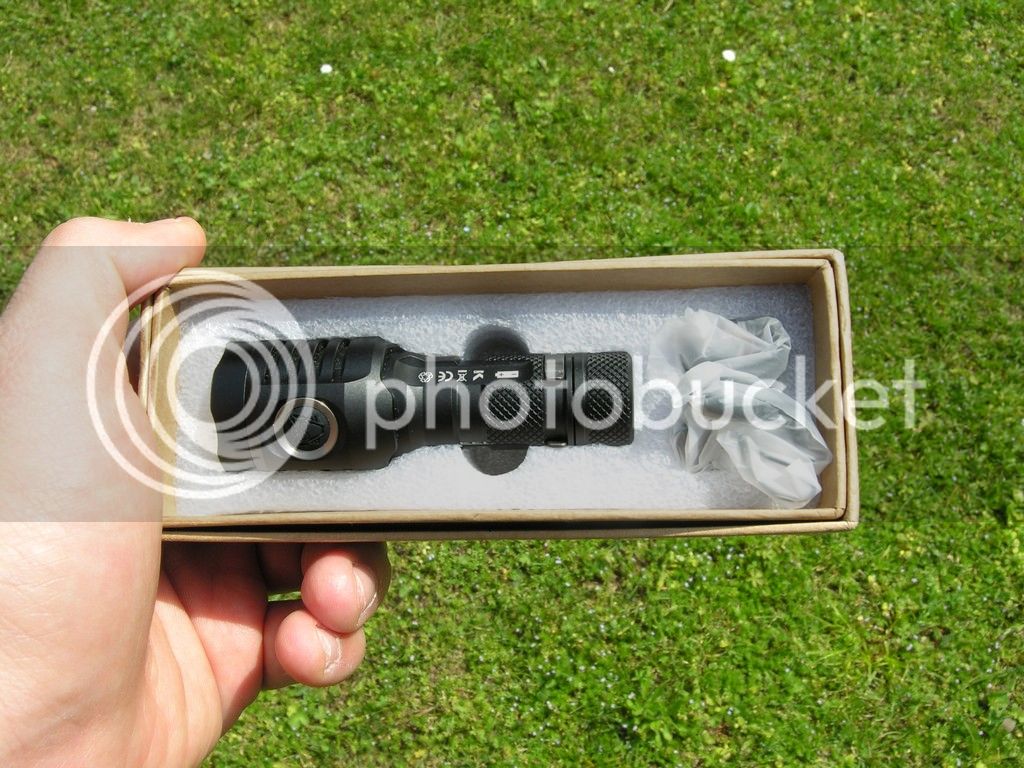 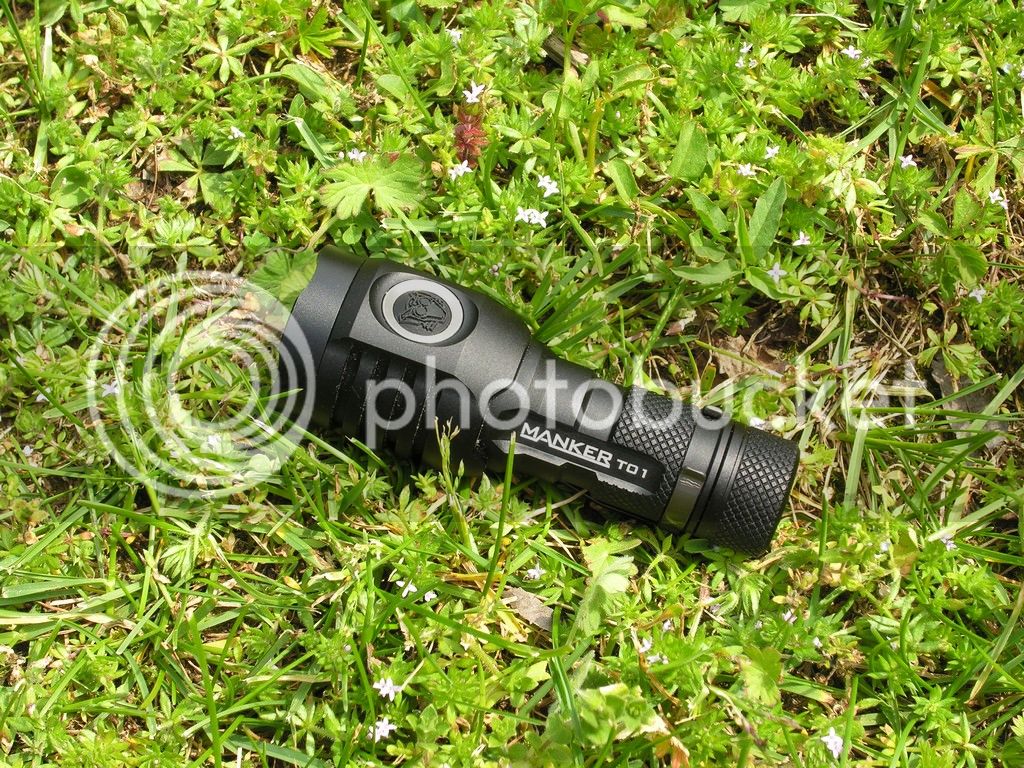 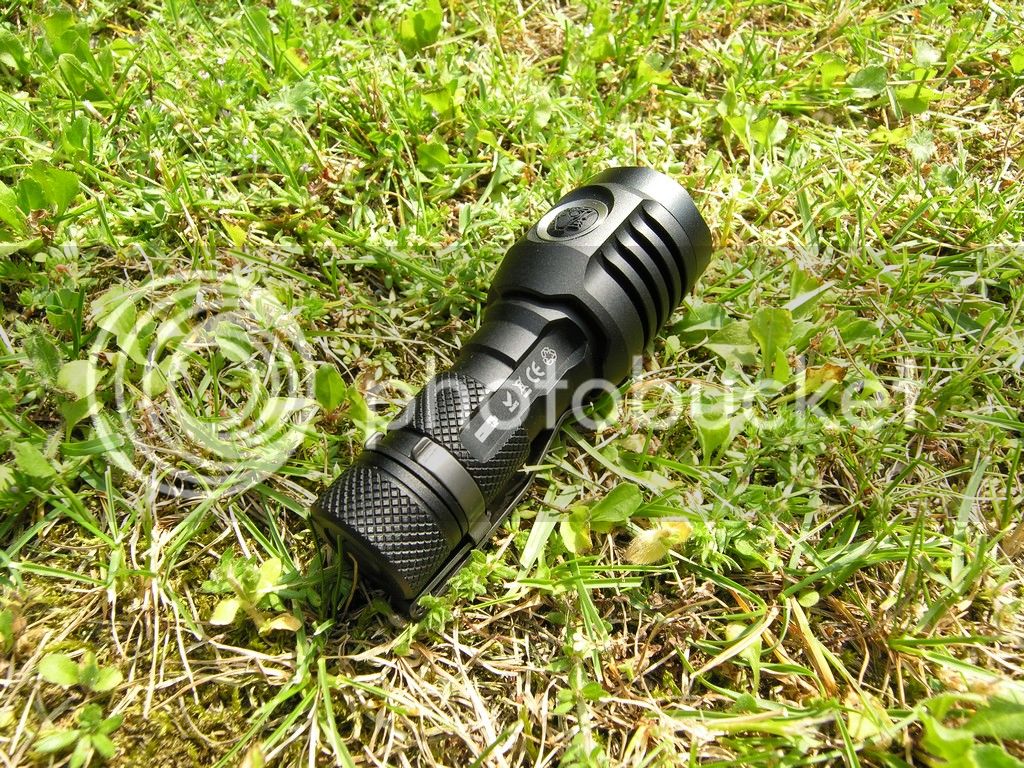 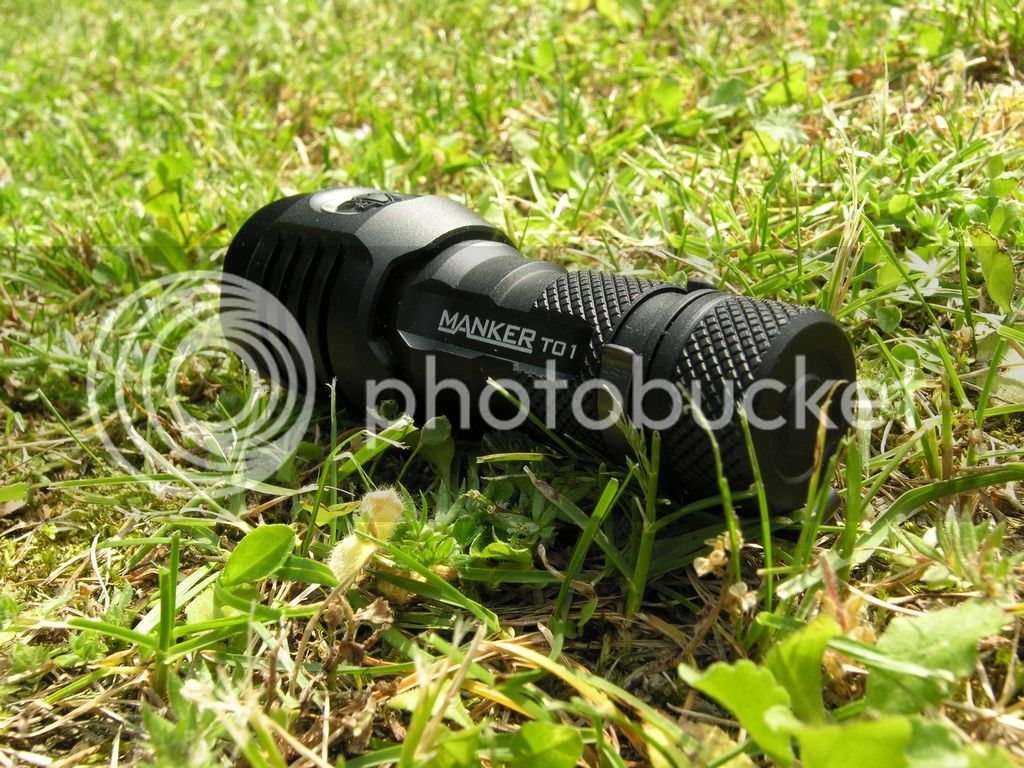 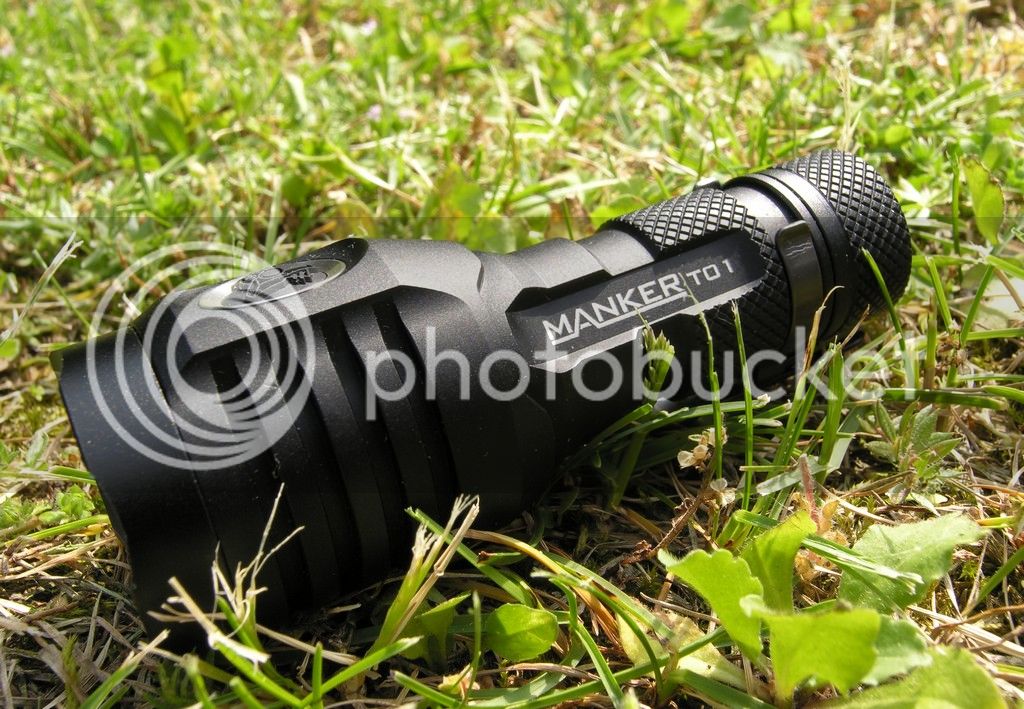 If you have a machine that is capable of size reduction and you use it on the body of the U11, you will get the T01. Even the led is “smaller”: from an XP-L to XP-L Hi, but the size of the heads are comparable. 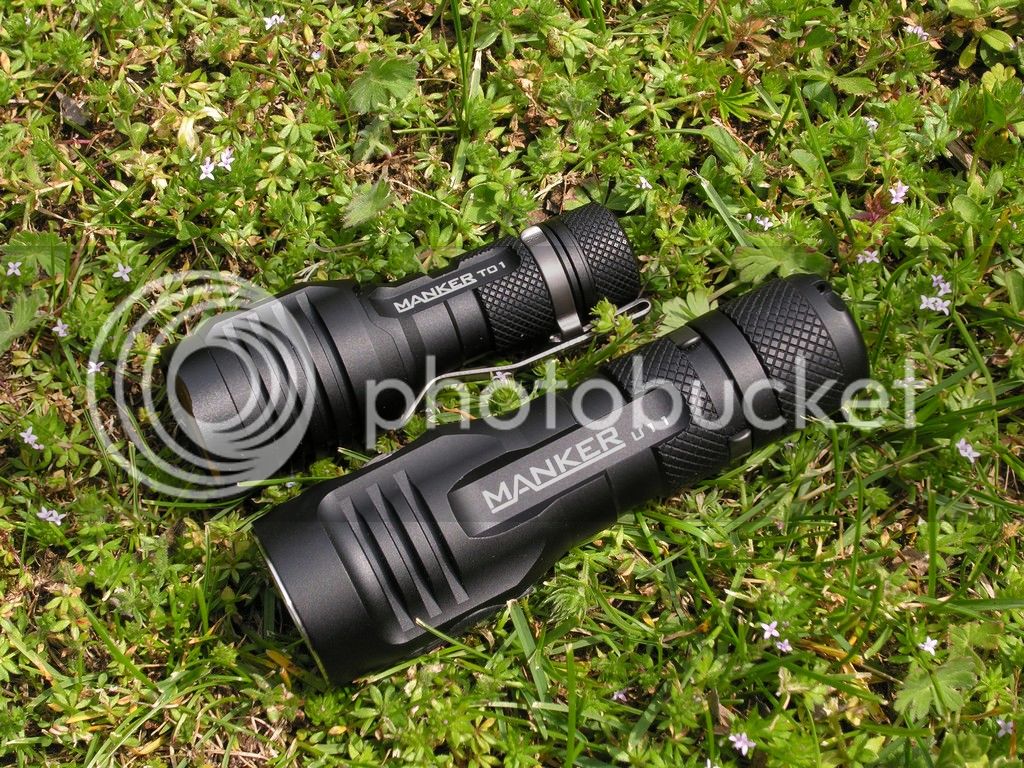 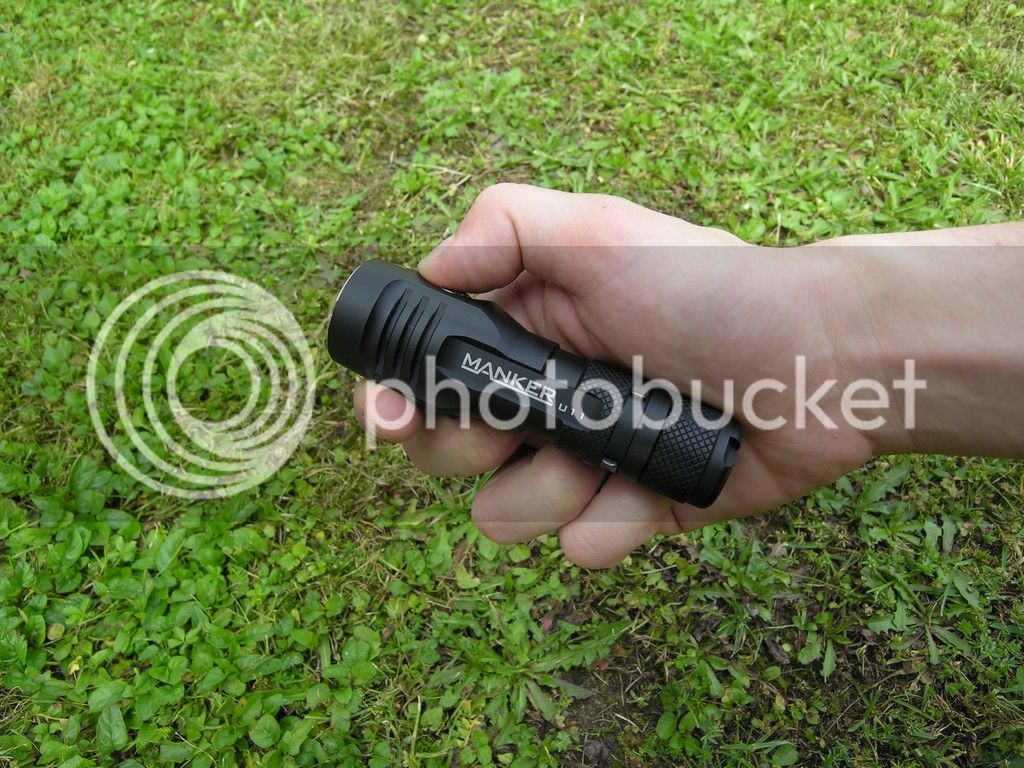 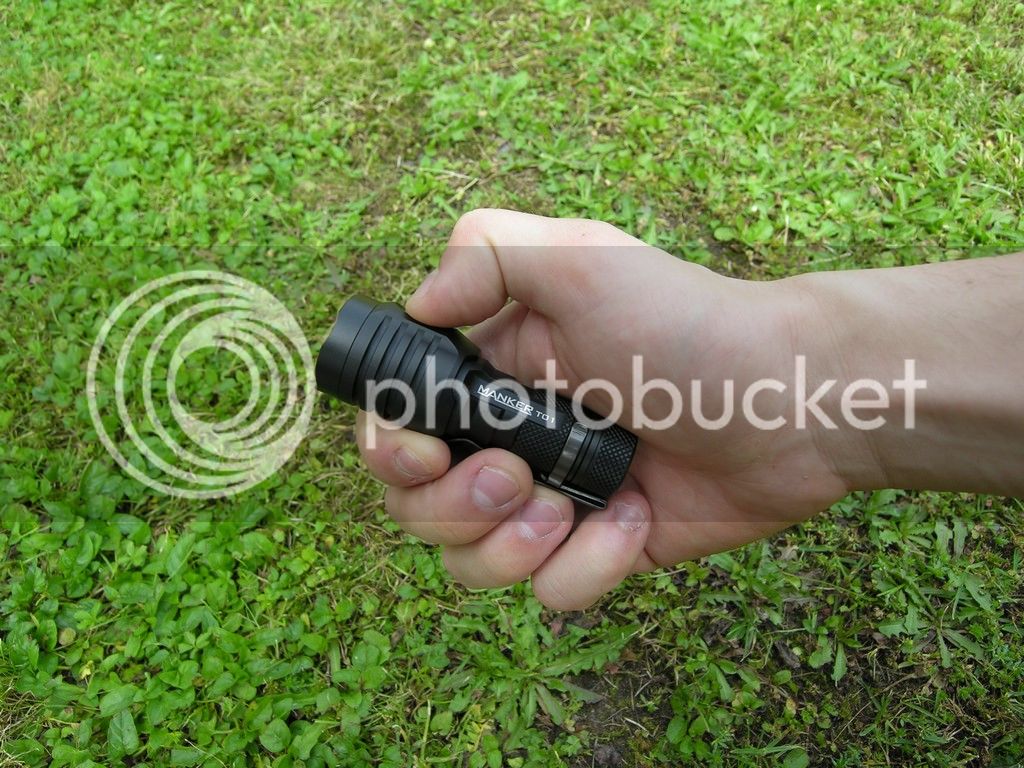 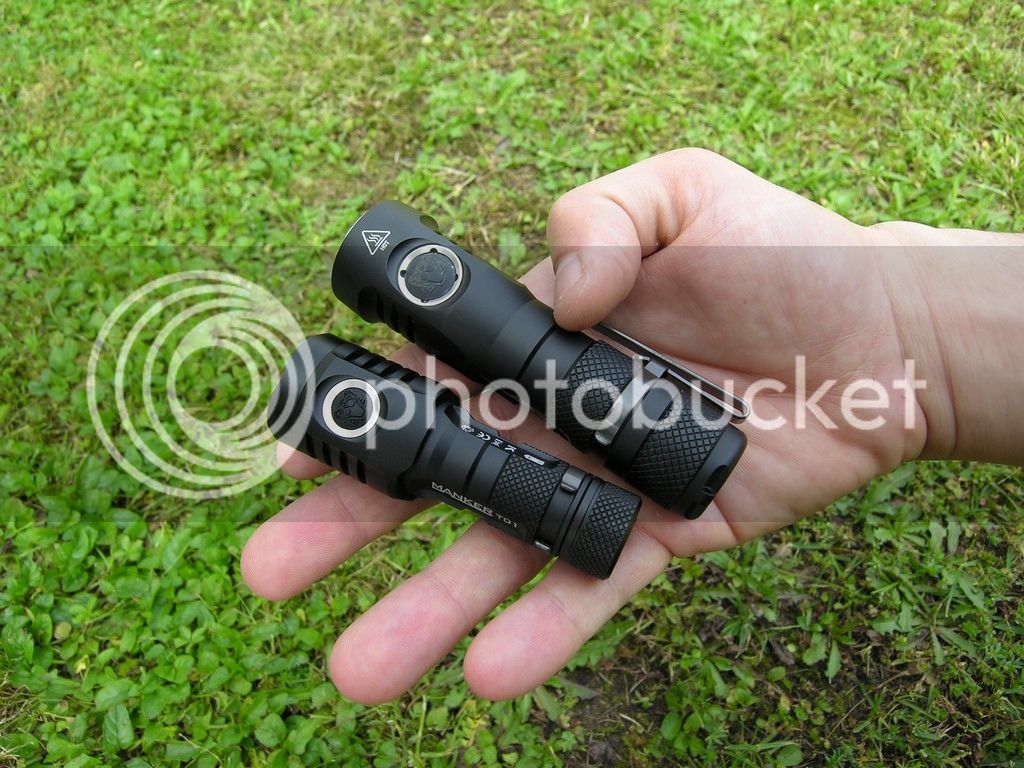 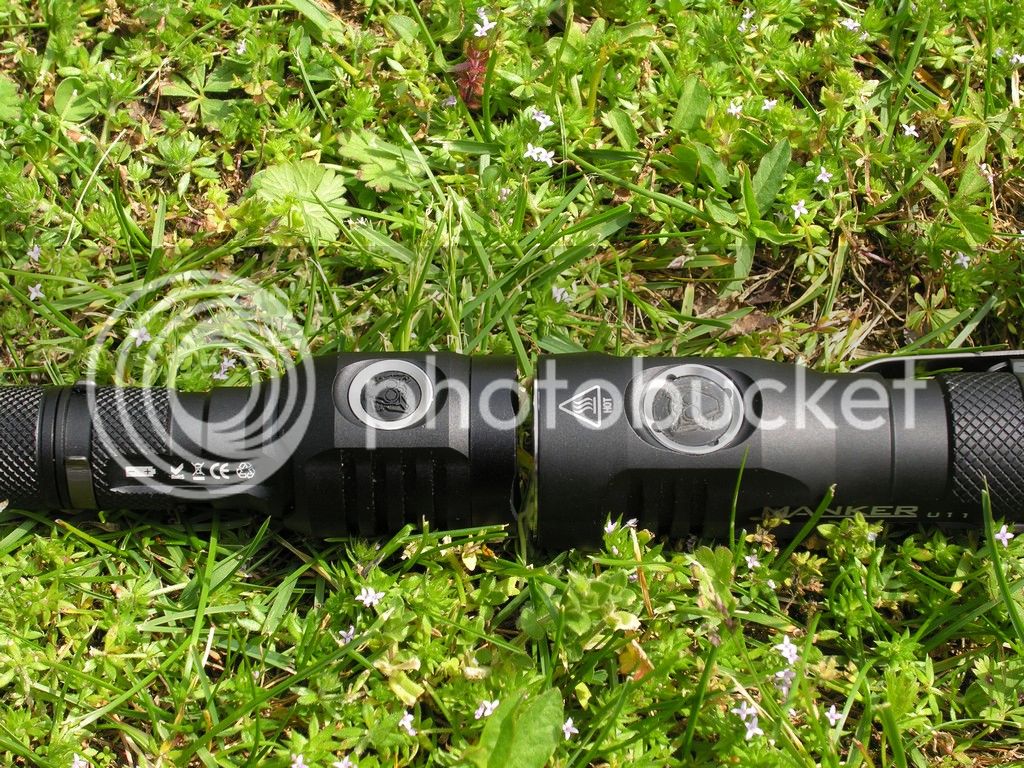 The T01 doesn’t have the micro usb for charging the battery, feature that the U11 has; the same for the blue led under the switch. 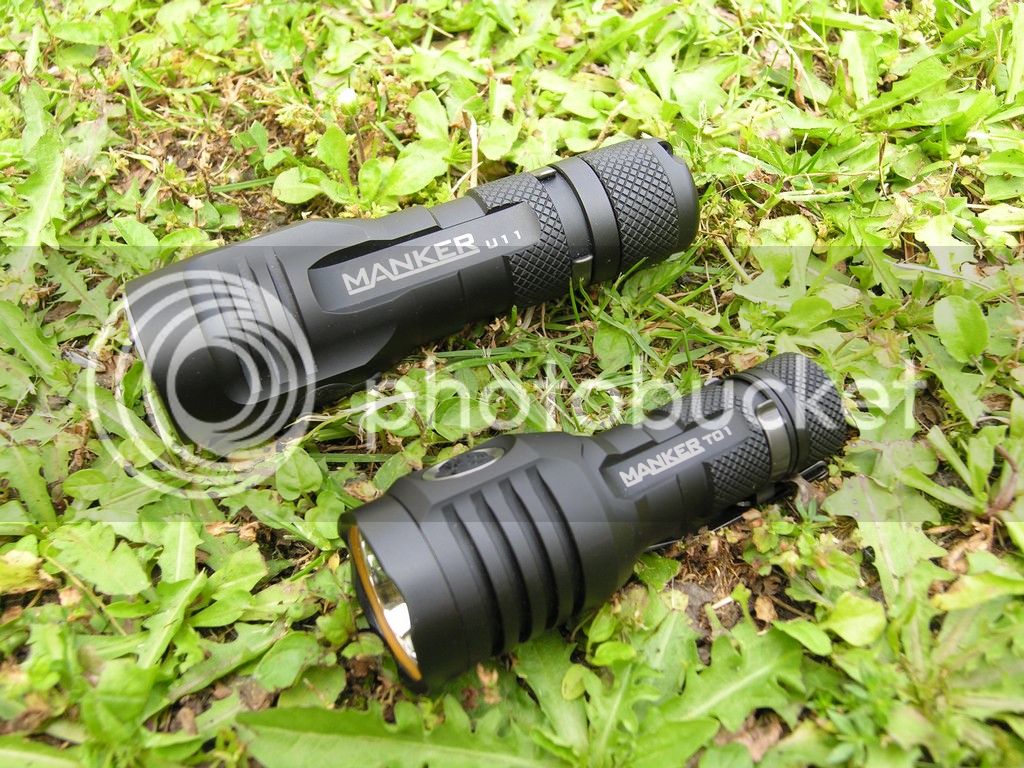 I got the black T01 version, there is another version with a “natural” anodization colour, that I’ve seen in person and looks great.

The light is smaller but the switch can be found easily in the dark, and you can't turn on by mistake. 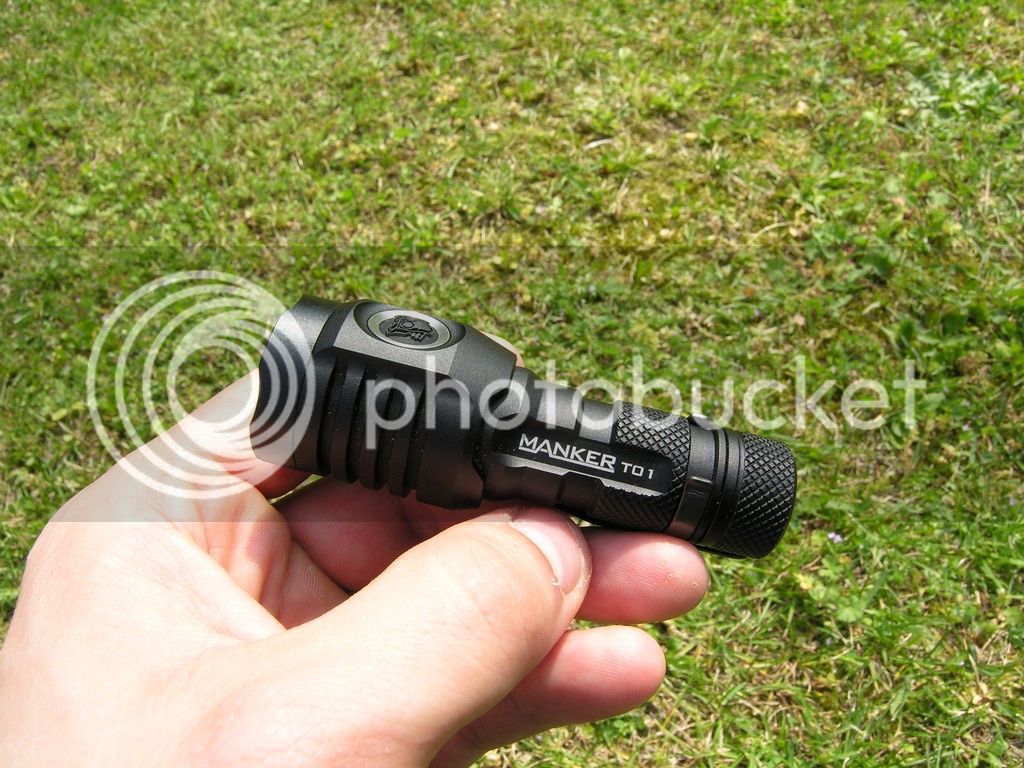 The light is well built. As the U11, body is made of a single piece of aluminium, and has the same design for the pocket clip (which I like a lot). On the T01 the clip is stronger and require more pressure to be clipped all the way on thick clothes like jeans. 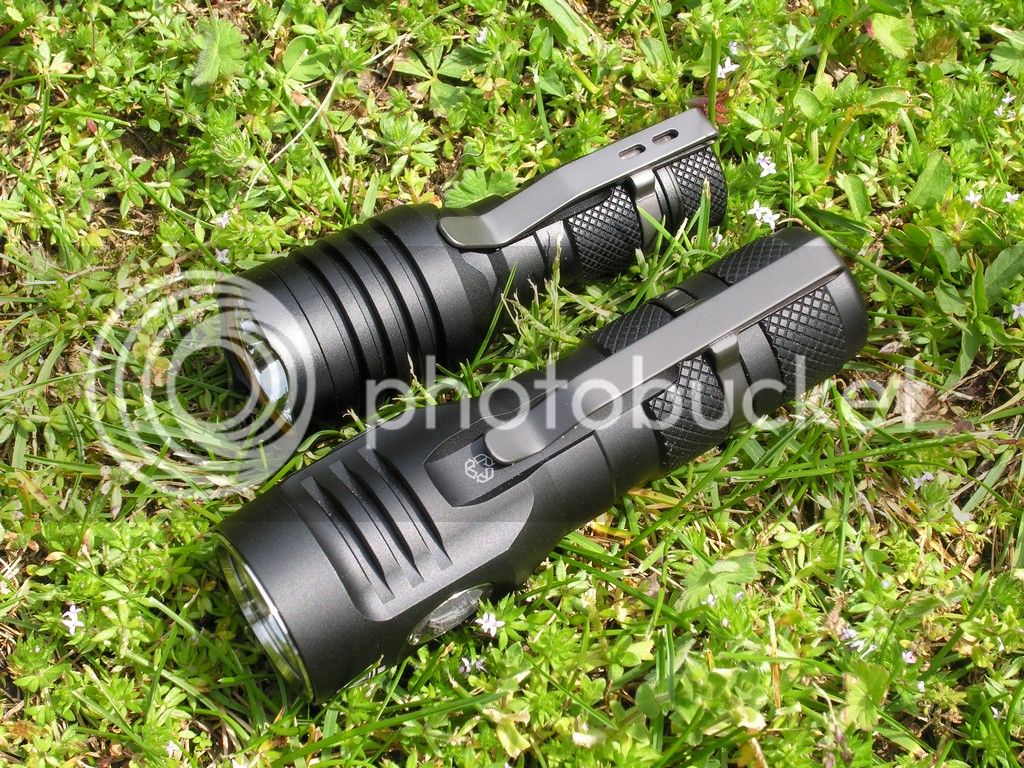 The smooth reflector can make the T01 (left) still throw a lot with the XP-L Hi intensity emitter. 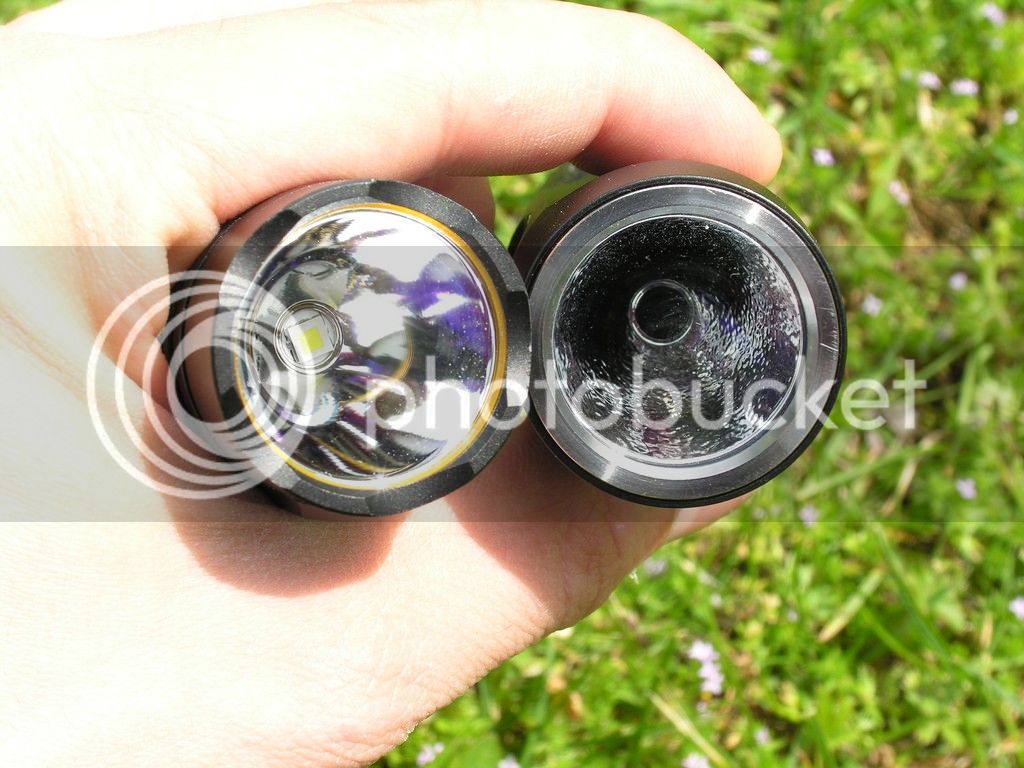 The U11 has a matte finish anodization, while the T01 has a more shiny one, like the MH27. 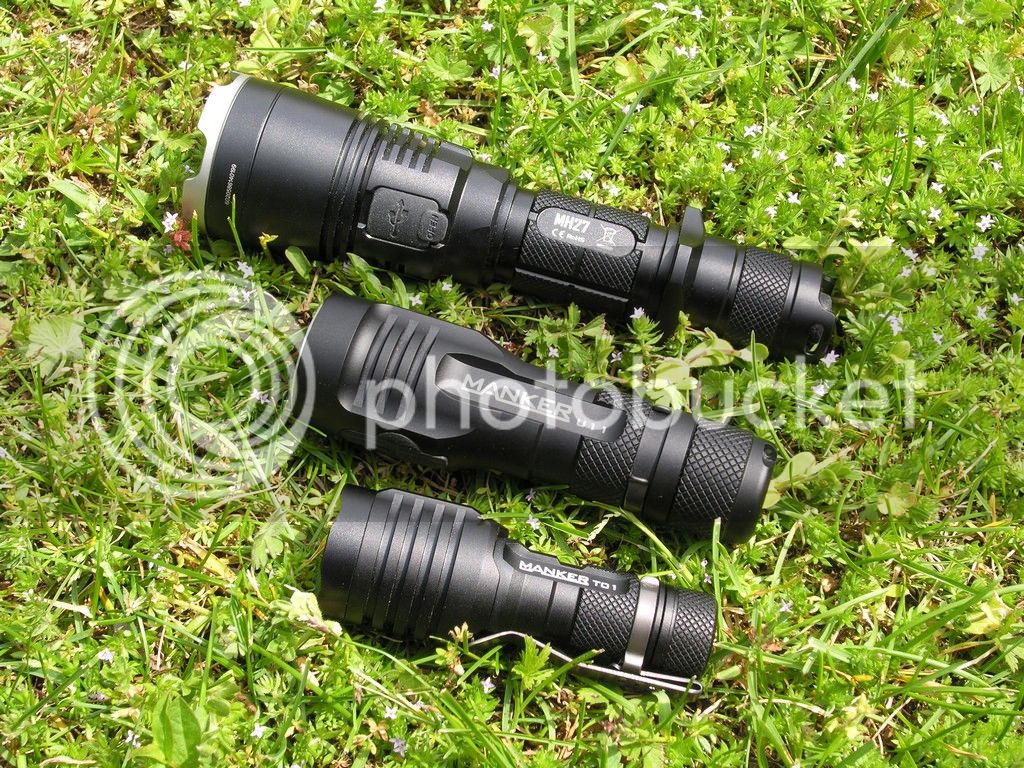 At the tailcap, golden spring and anodized threads (so you can lock out the light).

I have a MH20, I think it many members own one. 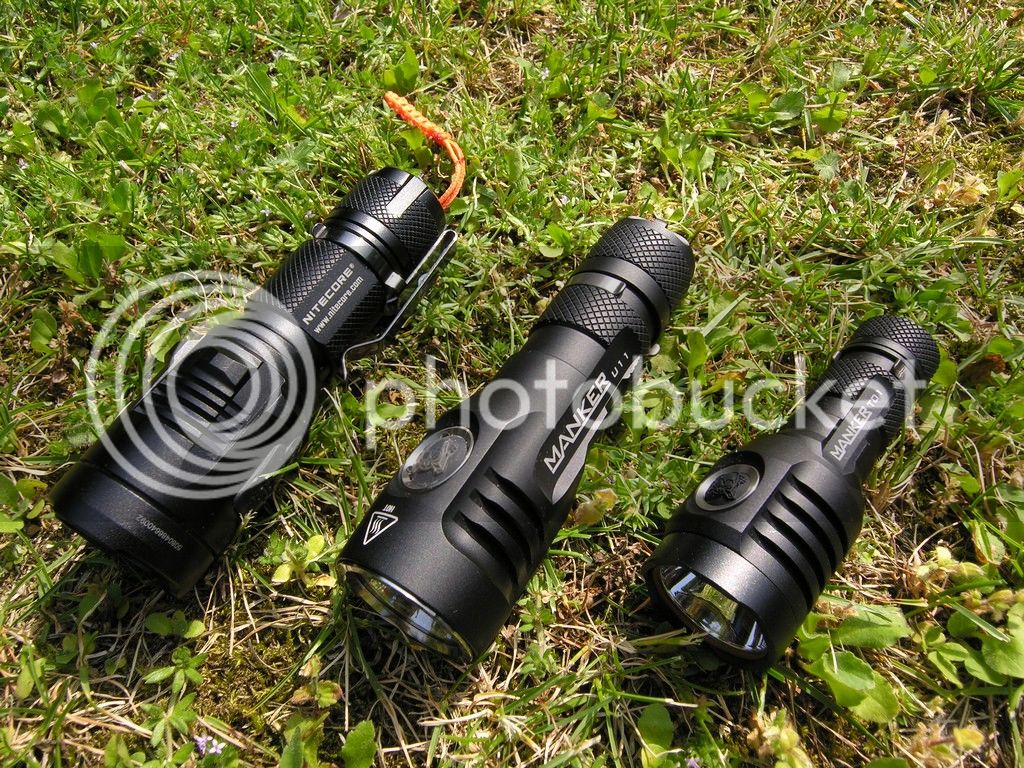 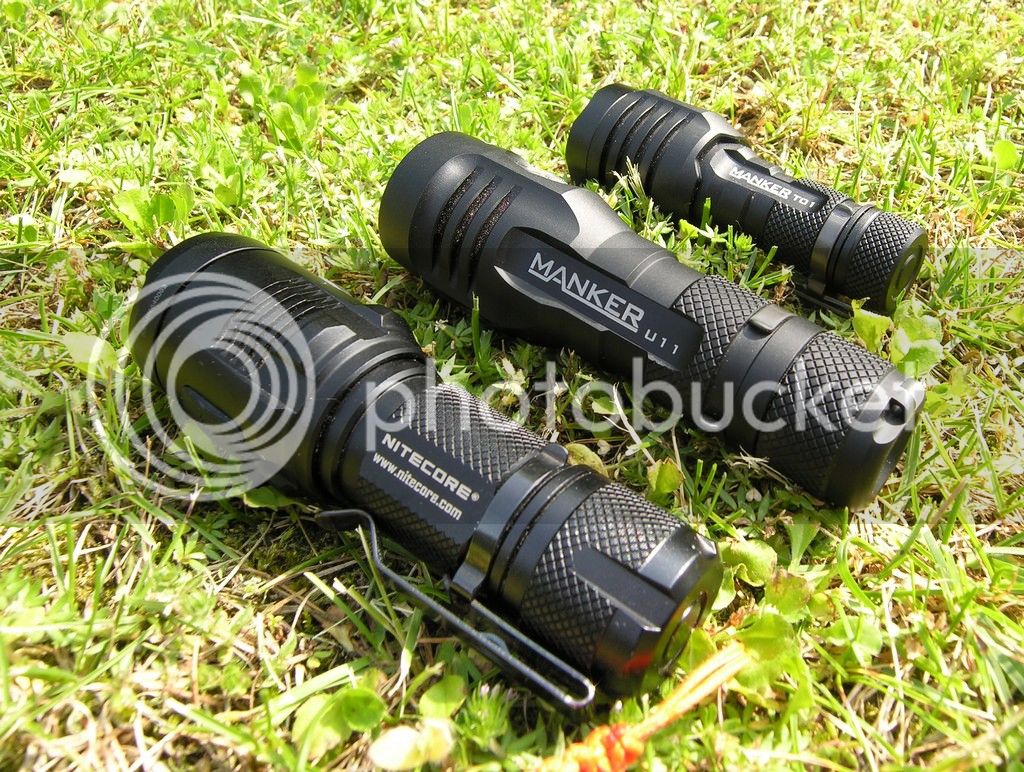 The UI is identical to the one of the U11, the difference is the lack of dragon breath mode (since you have not blue led under the switch). I described in depth the UI of the U11 here
So, here you still have 4 levels (low, med, hi, turbo), that you can program. As with the U11, you can choose between an advanced (where you can access to these modes and all the strobe/blinking/battery indicating/programming features) and a simple mode (4 levels + 3 strobe modes).

The T01 is one of the few single AA, capable of getting a lot of lumens from a single AA nimh battery. You always have the choice of running it with a 14500 IMR, almost doubling the output.
Currently, I don’t own any 14500 battery, and the only AA Nimh I have are some Duracell Stay Charged 2000mAh, that were rebranded eneloop when I bought them few years ago.
Thus said, I am really impressed by how much light can the T01 produce from a simple (and old) nimh battery: in other review they measured around 500 lumens with a eneloop pro battery. You’ll need an IMR 14500 to get the 900 lumens turbo mode, but even with a regular 14500 you should have a good increment in output. 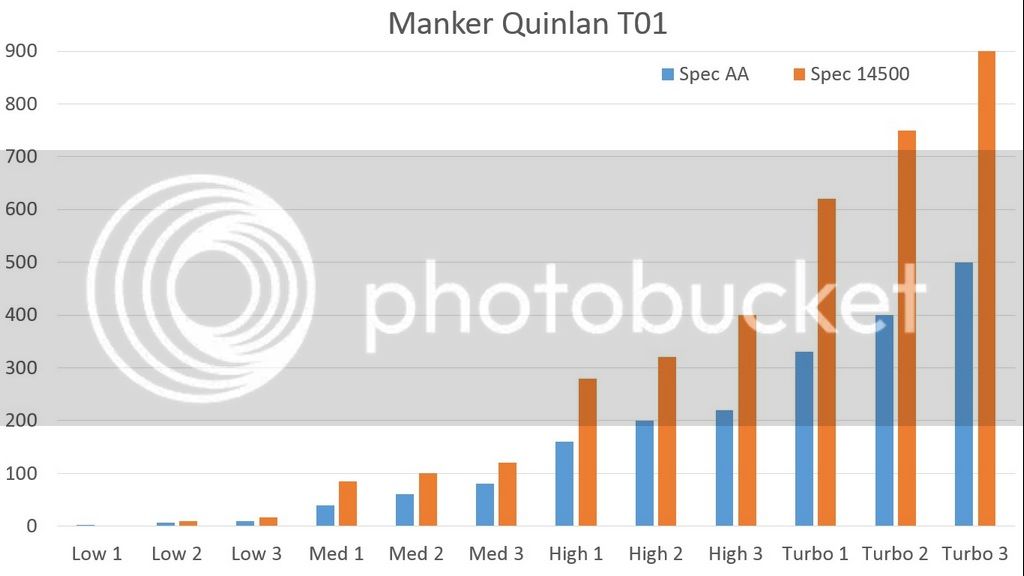 On my sample I got a preflash at L1.

Finally I managed to measure the output with decent accuracy. 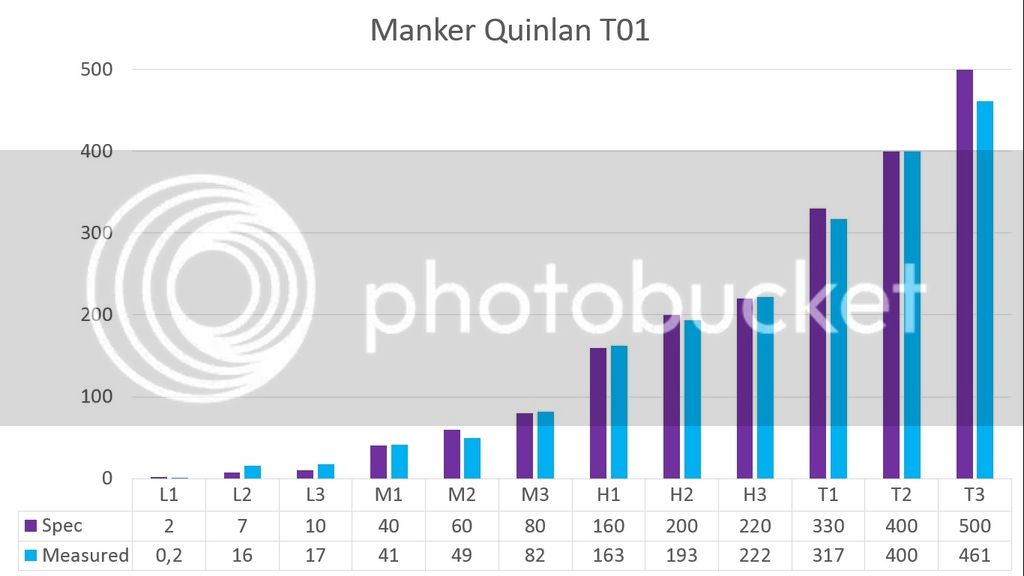 So, now I can use the lumen in the Y scale of the graph, instead of the usual %.


Beamshots
Smooth reflector and a XP-L Hi makes the little T01 a great thrower, but the beam is still good at closer distance (no relevant imperfections) and very usable: I measured lux/m with my luxmeter, and I got 13360 Cd at T3.
Beamshot taken at 1 m from the wall. 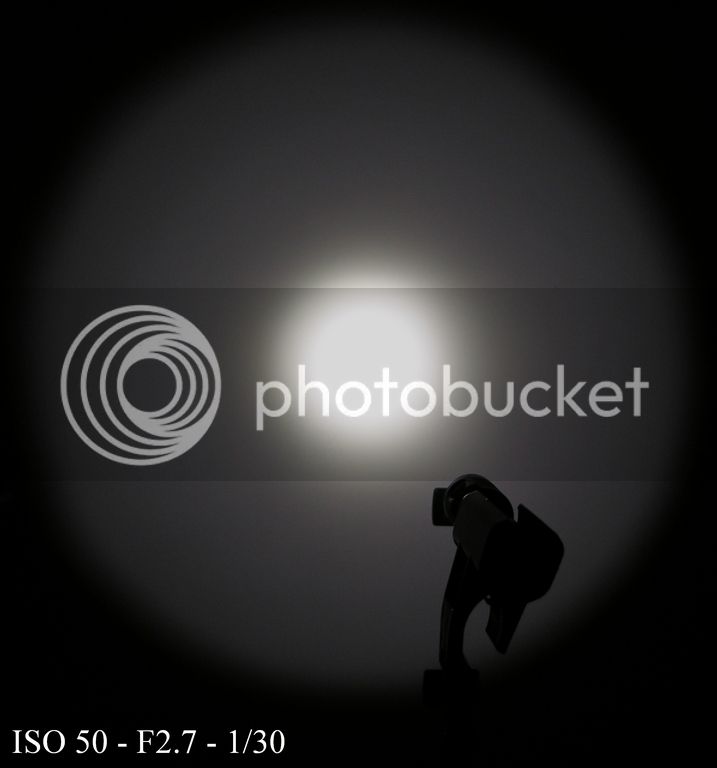 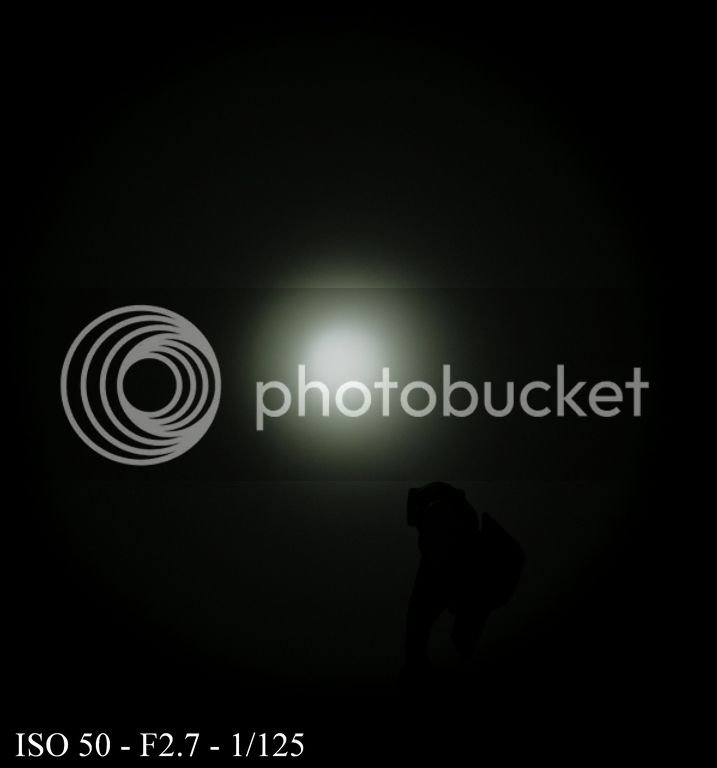 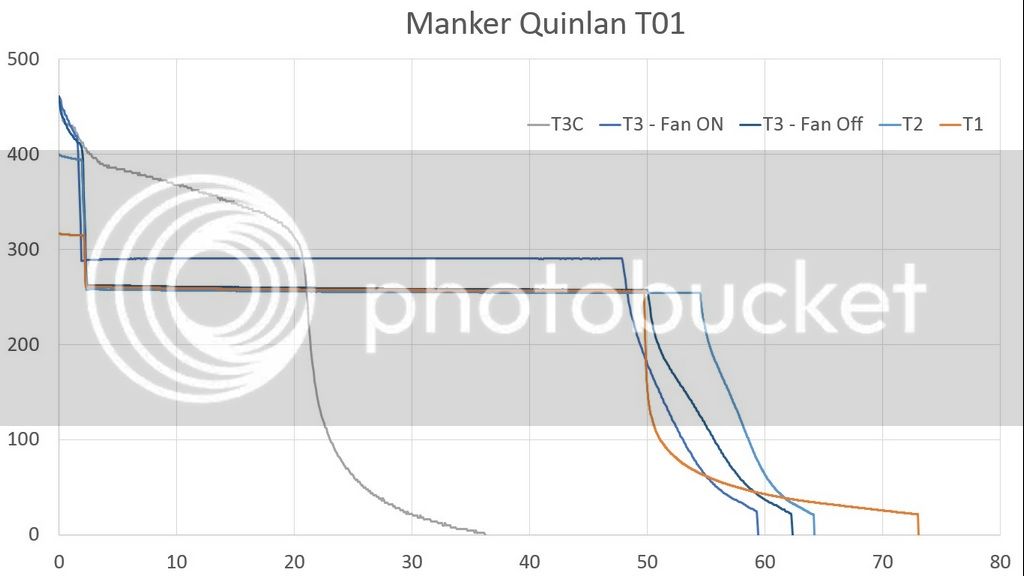 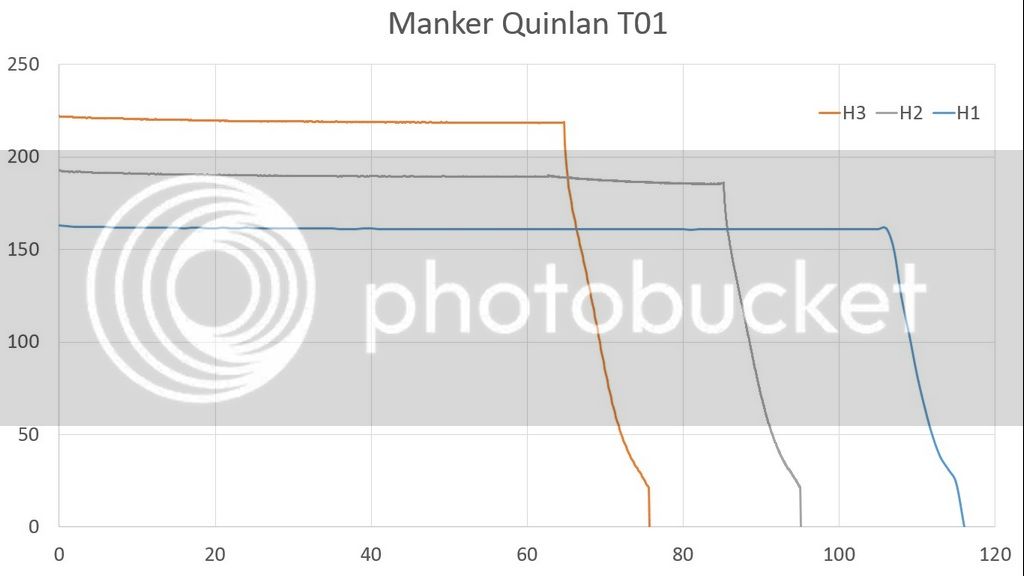 My thoughts
I carried the T01 for some days and used it many times.
For most EDC uses (at least, for mine), brightness of 2-300 lumens are enough, especially if you have a throwy beam (wide beams may require 5-10 times the light of a throwy beam to illuminate not so close distances). With the manker T01 you have 500 lumen at turbo, more than enough imho, and still have plenty runtime and level spacing for all the situations.
I like the small size (keep in mind that I am used to carry 18650 cell based lights) and the throwy beam.

Talking about 18650: here is one in the pic under, with the small BIC lighter. 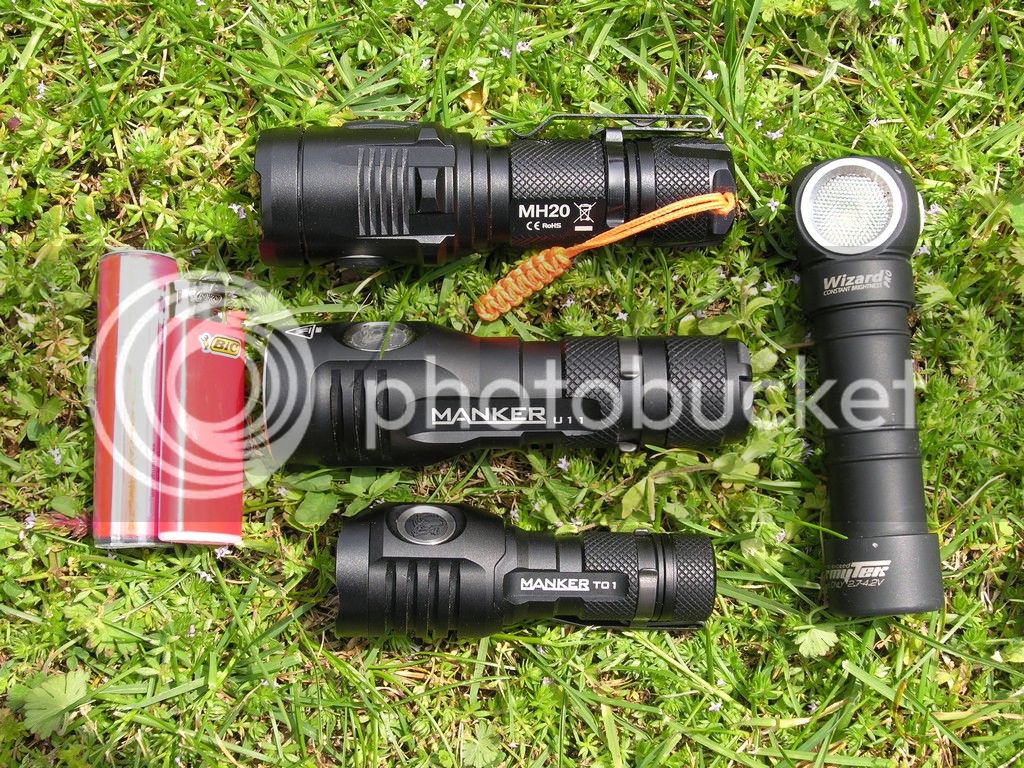 Apart from the UI, which some may like, the only downside I can find in this light is the pre-flash at the lower level, L1. 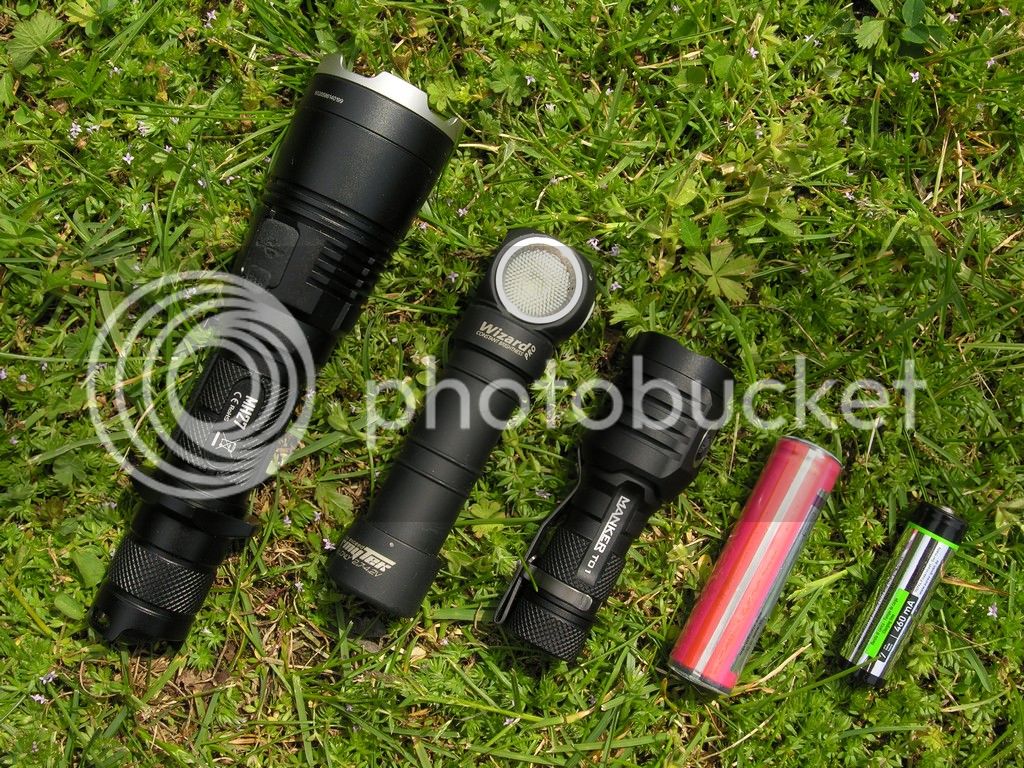 If you are looking for a compact thrower with great output for a nimh AA battery, with programmable modes and flat regulation this is the only light I know.

Sample for the review was provided by GearBest.
Thanks to AntoLed for lending me the camera and the luxmeter.
Thanks for reading.
Last edited: May 7, 2016

Excellent review and pics Budda, I have been eyeing those 2 manker lights for sometime,and not sure if I should go for the smaller T01.

Thanks for the feedback.
It depends: if you need runtime and lumen, the U11. If you can trade some output and runtime for a smaller and lighter light, go for the T01.
Keep in mind that if you don't use the light a lot, the difference in runtime may only be recharging/swapping the cell once a week instead of once a month.
A

Just got the version 2 of this FL a few moments ago and it really looks good. The finish is top-notch and I really dig the titanium finish of the clip. Will still try it out with my Eneloops and protected Fenix 14500 (hope it fits).

Can this IMALENT SR16 really push both 55000 lumens and 1715m??? check out my review of this searchlight beast

My review of the NEXTORCH oStar headlamp