Personally, I use unprotected Panasonic NCR18650B, 3400mAh for SC600 and H600 series. IMO unprotected batteries work better than protected due to high drain capabilities (protected have a higher resistance). There is no risk of overdischarge because the cutoff hits at 2.7V.

Charles L. said:
Not sure they are cool. But what I like about them are their small size, floody beams, range of outputs and efficient runtimes.
Click to expand...

This, plus the UI above all makes them the best so far for me. Honestly, it took me a long time to get into Zebralights since I thought they were ugly. But I just couldn't argue against the UI and range of outputs.

lowks said:
What kind batteries do they generally take?
Click to expand...

Do they make good EDCs?
T

I am surprised no one has a S6330 to share Here are my Zebralights below:

I only have two of them but I love them ! 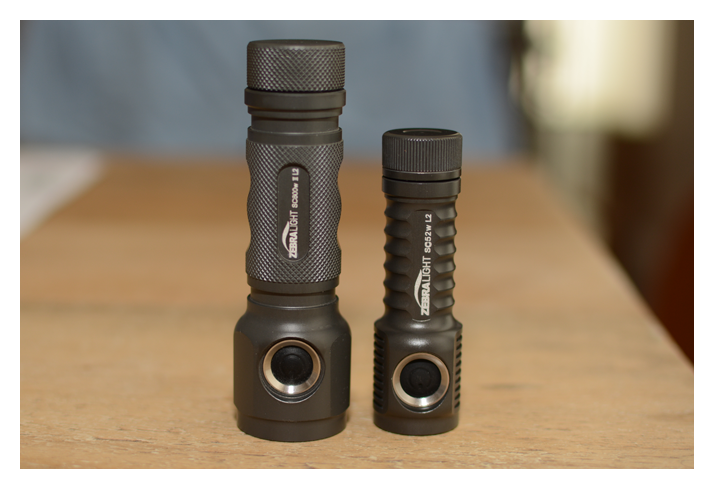 I don't think Zebralights are "cool". They are not especially good looking, they don't have show off features, etc. They are just incredibly efficient in providing huge amount of light in a very small package with long runtime and good UI. This is all I need in a good EDC flashlight !

rexet said:
I don't think Zebralights are "cool". They are not especially good looking, they don't have show off features, etc.
Click to expand...

I felt this way for years before buying my first Zebralight, even for awhile after having some. But now I'm starting to think they're cool. I'm currently up to 6! I'm done unless they bring the S6330 back!

tonkem said:
I am surprised no one has a S6330 to share Here are my Zebralights below:

Wonderful collection !
The 6330 has excellent features, they told me they can also work with a small number of batteries.
I think it led with a neutral XM-L2 would be incredibly beautiful
I found this photo on the web, the 6330 is also very flood

Stefano said:
I think it led with a neutral XM-L2 would be incredibly beautiful
Click to expand...

As usual, another light I don't need, but I'm definitely waiting for this!

Gathered up all my ZL's for a group picture and didn't realize how many I had till they were all in one place...missing is the SC31w on my road bike handlebars.
I suppose realizing I had so many is due in part to a majority of them being put to use for different tasks.

The S6330 is probably the least used light but fun to have available.
The H60w has been my nightstand light for several years now...meaning it replaced a plug in nightstand light.
H600w and H602w gets used a lot when riding my bike, either mounted to the helmet or bars and also for night hikes.
The SC52w, H52w, & H502w are all great lightweight camp lights and the H52w practically lives on my head.
The H30R, H31R, and H502R are all used as rear lights while riding bikes at night. The H30R lives in my helmet, while the H31R and H502R both swap places on the rear on my bike.
The SC31w (not shown) clips tomthe front of my road bike and mostly stays there.
The H30w, H30w (XP-E and reflector) and H31w gets used camping and working from time to time.
Just recieved the H31B and bought it just because.

The dead H502 and headless SC52 up front were sacrificed for their drivers and the H30 died on my Dad who gave I
it back to me. I plan on doing an updated version of the H30 with newer internals (someday)

The brass light in the back was the first full custom light that I made from barstock and utilizes the SC52 driver/LED and is controlled via a piston switch. 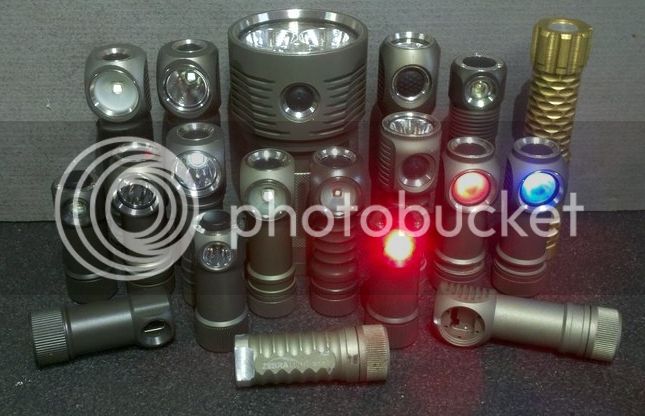 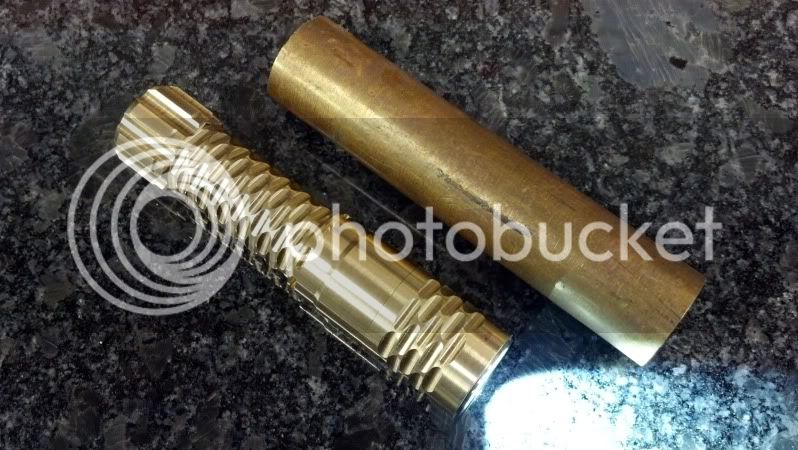 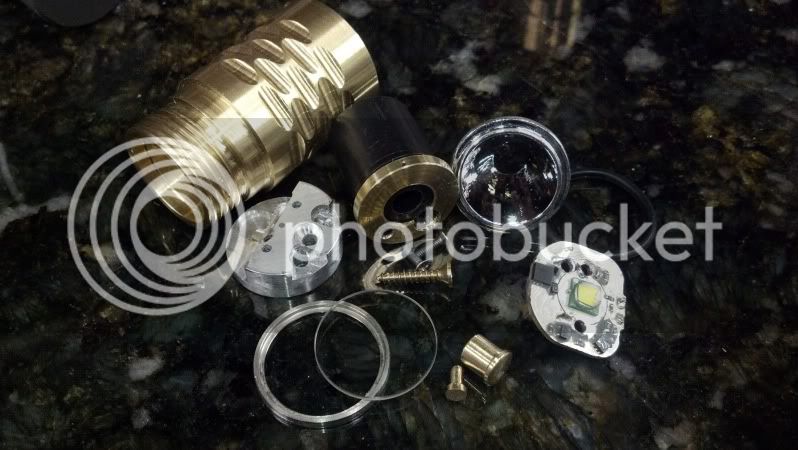 Thank You so much for showing your collection. The Brass Zebra is a treat.

Gathered up all my ZL's for a group picture and didn't realize how many I had...

...The brass light in the back was the first full custom light that I made from barstock and utilizes the SC52 driver/LED and is controlled via a piston switch.

Supposed to be upgraded later this year. But with Zebralight, no telling. I contacted them earlier this year and they said it was slated to be updated this year.


tobrien said:
just saw the S6330 got discontinued. Why?
Click to expand...

I don't have a ZL yet, but plan to buy an SC600 MMII L2 soon. Many of the pros and benefits have already been mentioned so no need to reiterate.

This may just be me but another pro to me is that this is not another black body flashlight. I normally am not a color type of guy but looking at the lights that I have, which isn't many, I need some variety. Flashy color isn't for me so either gray or olive green is perfect.

What's Your Collection's Net Worth?
2

Display Cases/Shelving that is Decorative to show off your collection and accessible.