I'd like to get my hands on two Streamlight NiMH batteries for my Stinger HP. If anyone is using them, can you tell me if your getting better runtime with them. I'd almost gotten stuck somewhere between home and the X-Files with a dead truck. And believe me 1hr runtime isn't much after a while!
regards
chiphead
F

Battery Junction has them. I have a couple of stingers and have almost purchased the batteries for them but have not yet. :shrug:
V

Battery Junction has them as he said. They last longer both in runtime and lifetime.

chiphead said:
1hr runtime isn't much after a while!
Click to expand...

Even if you find a NiMH battery with higher capacity, it may increase run time little.
Ni MH batteries suffer from self discharge and loose the capacity when sitting for period of time.
Using 3C Megatinger and 3 low self discharge full size "C" cells will increase run time 3 times more and still hold the 70% of capacity after sitting for one year.

I'm not a fan of NIMH chemistry. The self discharge is very bad and it also seems to be fairly short lived. The batteries seem to start going to hell almost immediately on capacity and just don't stand up to a lot of real world use. Basically they go to hell after a couple, sometimes three years, meanwhile I have a couple of Nicads in my electric shaver from 1999 that are still going strong. If you're willing to put up with a battery that might go to crap in three years time, lithium ion is a much better choice for energy capacity, and the lithium ion cells nowadays are lasting a lot longer, like 5 years or more.

You might be better off to do like I do and keep a spare flashlight and lot of extra lithium batteries and bulbs in the glove compartment. You won't run out of flashlight before daylight.
Last edited: Jul 2, 2013
C

Anyone every try to run a Stinger on 18650 cells?
chiphead

I can't speak for the stock Stinger, but I will be attempting to power a Malkoff Stinger LED dropin off 18650 cells in a fivemega host.

Look out for my experiences in a separate thread. 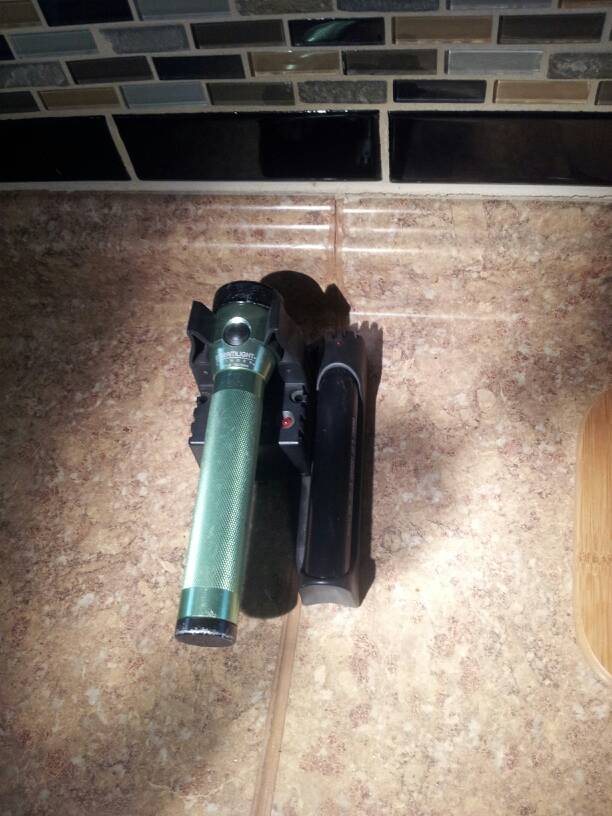 Streamlight Scorpion - Never too late to learn something new
2