knucklegary said:
Hunh, so 6 grooves or slots (vs 5?) around head are first drop. How far apart are the serial #s?

Either way the replacement is 100% better 👍
Click to expand...

The later version has 8 slots, i don't know why they changed it and for some reason with that change their LED bins got greener too. It might just be newer and cheaper iterations, the tooling is really poor regardless though.

This head has 6 slots. I don’t know how many the bad one had but SF did want the packaging back when I returned it because it has a batch number on it. The tint was a kind of creamy white on both tactician’s in high mode, with only a small amount of green on low. Pretty decent looking for a cool white emitter. No complaints and that 800 lumens is quite bright, and hot.

Now the clip was really on there and I had to put quite some effort into getting it off. Fantastic sturdy clip but oriented wrong. The lumens factory deep carry clip is a nice alternative. 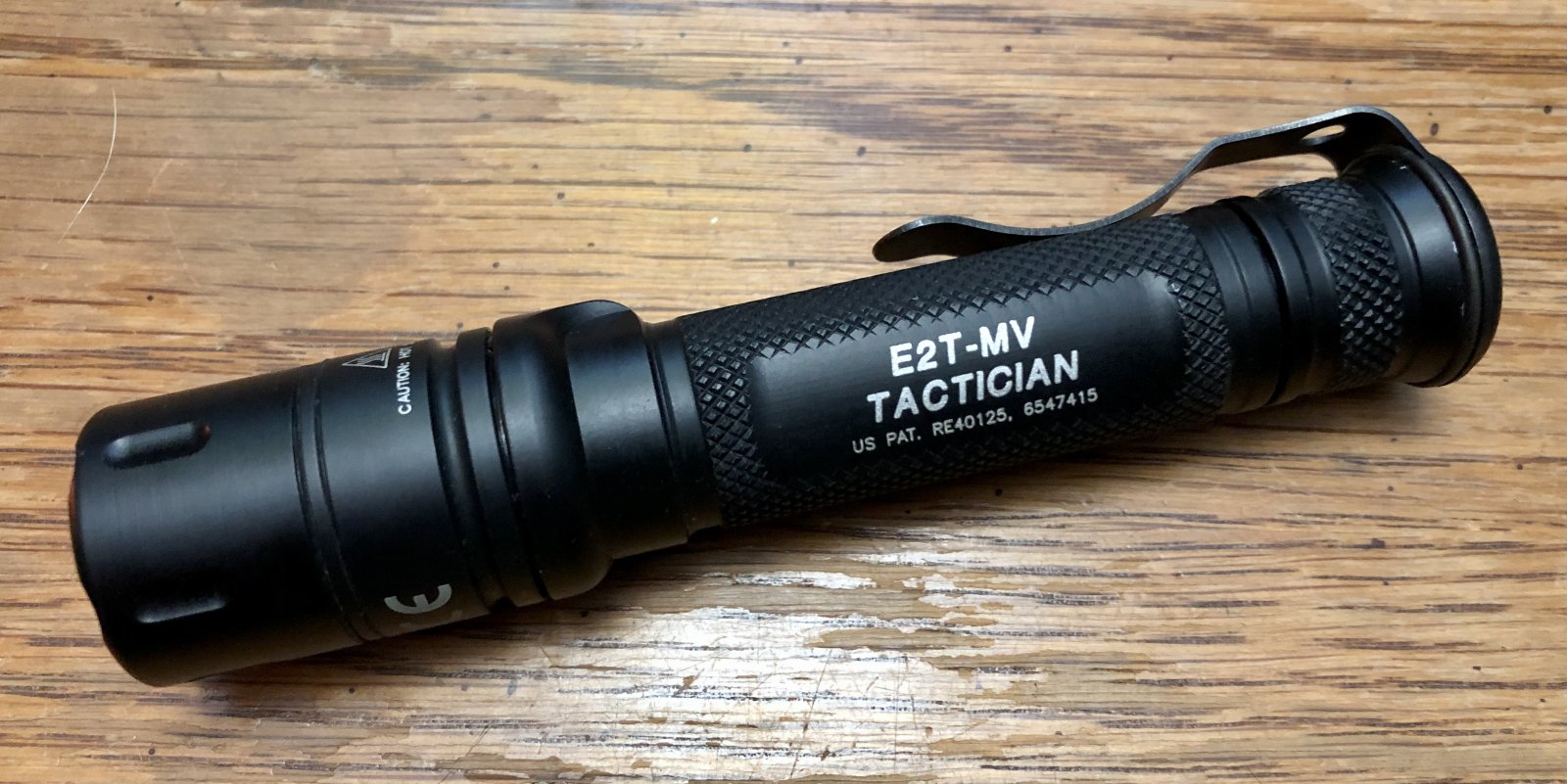 That almost makes it sound like they're running several different lines of production at the same time for the same flashlight, or they have a large surplus of the first style bezels that they mate with the heads. My first Tactician (6 slots) had the S/N of A13291, followed bythe replacement which was A17246, i don't know what's going on in their factories but sometime i'd very much like to see what in the blazes is going on there.

Good thread heading, SF Oddities.. I am still trying to view the 8 milled grooves.. They are very elusive
L

knucklegary said:
Heck those serial numbers are so close the same person might have assembled both flashlights

Good thread heading, SF Oddities.. I am still trying to view the 8 milled grooves.. They are very elusive
Click to expand... 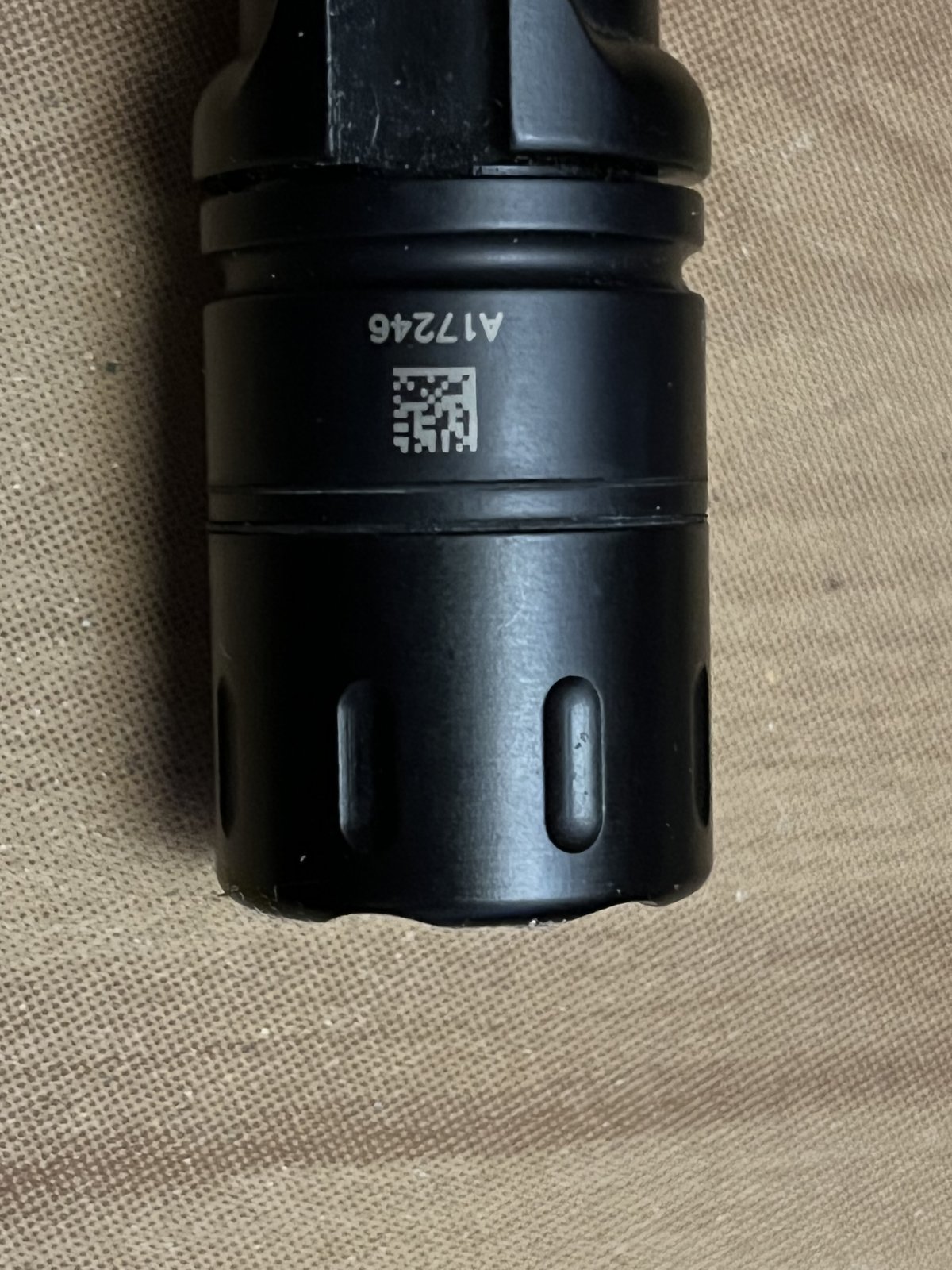 Given that most of the images i've found of them otherwise have been of the first runs with the 6-slot bezel i'm unsure how common/uncommon these really are.

Eight slots fit the circumference (spacing) nicely. Ugly tint or not, I'd hang onto it

A former exec at SureFire once told me that they don't necessarily build them in order by the SN. But each batch would be slightly different due to improvements or corrections.

So say they built 29,000 for oh I don't know, let's say the US Coast Guard it was not be unusual for the serial numbers to not be in sequence like 12004, 5, 7 but might be 22999 and 14002. But each in that batch would be alike. Now say they built another batch for I don't know, the SPCA and the order was 8000, all 8000 would likely be slightly different than the batch for the Coast Guard. If they built a batch for LA Police, that would differ some from the previous two.

He said often the change would only be known by SureFire like changing a rubber compound for the o'rings or a different supplier for the boot cover, but sometimes the changes could easily be seen such as in the logo.

Mating a SureFire Tactician with the latest E2D.