Your info is based on what Gene said?

Bullzeyebill said:
Your info is based on what Gene said?

The webpage has been updated, and an email sent out.
"Today we are featuring our new E2XTL Head. This head was specifically designed to fit the Surefire M600DF Scout Bodies."
Look at the specs; it's nothing new, just a E2XT specifically for Surefire's "dual fuel" weaponlight that fits 18650s.

I've got a Duel Fuel on my 16" AR, that replaced my M982/ M91T conversion, so now this will likely replace the head of the Duel Fuel! I'm most interested in what runs longest. I overall really like the DF's beam as standard for anything up close and defensive. 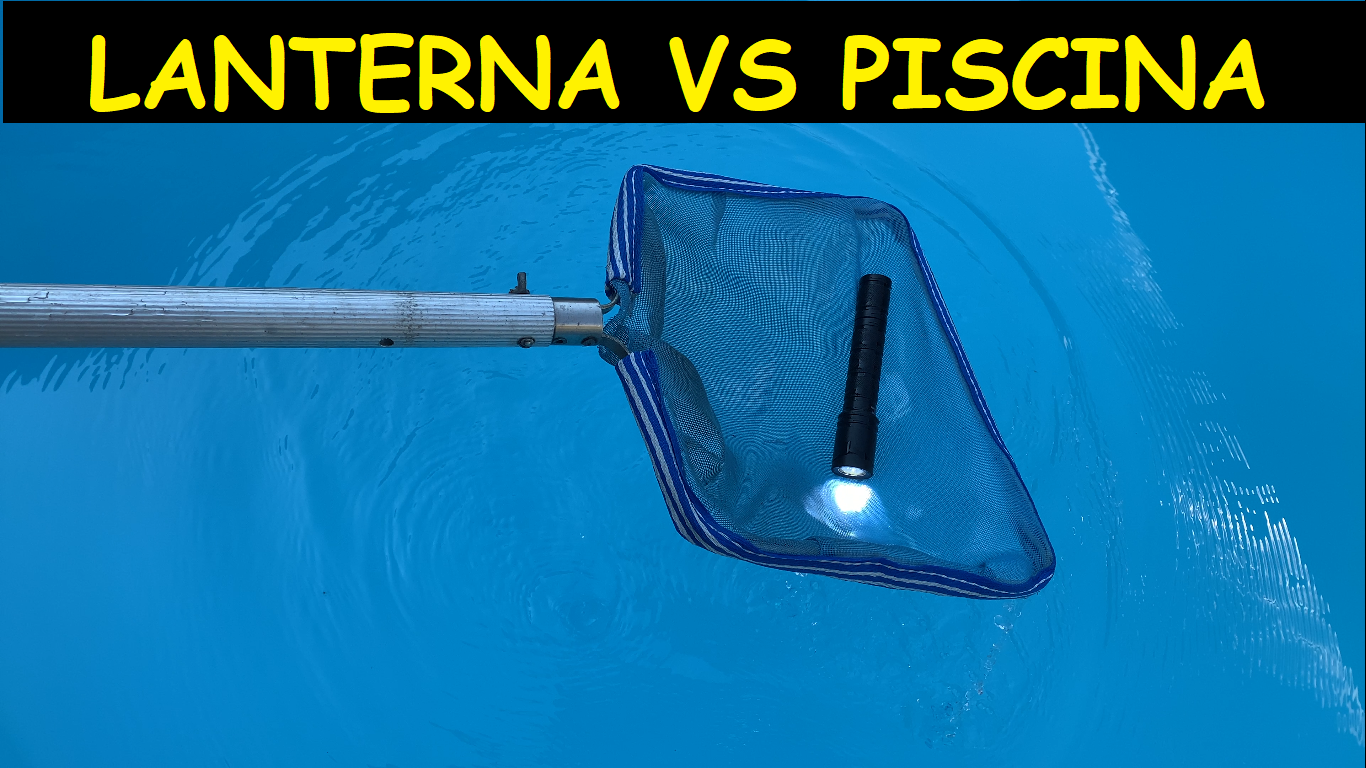 no sealing problems
in the next test I will leave the flashlight in the pool for 30 minutes.

Think I got the first one! Lol. The man heard us.

And like that there gone! Wow. Had 25 in stock when I order mine 2 hours ago.
M

I can’t wait to see some lights assembled with the 21700 body. Please post ‘em when you’ve got ‘em!

Sent from my LM-V450 using Tapatalk
Click to expand...

I see. Thanks for the explanation!

When I first viewed there were 18 MD21700 oin stock. An hour later and I'm on the notification list..

I'd like to see 21700 mounted up.. and digging the switch thumb notch, looks functional

It still says "in stock".. Lol

I saw 24 when I got the mail. When I came back home they were sold out I guess it's a good thing, since I'm not really a fan of the new body style. It's awesome to see their first 21700 body though!

It now shows 15 in stock again by the way, if anyone is interested.

I'm wondering if the standard MDx head will fit on this. I don't see why it wouldn't.
T

What a surprise the email was.
This is a big deal, not because I care about a 1x21700 body at this point, but what it bodes for the future.
At present, there's not a legitimate or logical reason for this body to exist unless there are higher power dropins and heads in the works designed around single li-ion as a power source.
Right now, for MD bodies, there's M61HOT, M361, HD/WC 18650, and...nothing, because that's it.
The E2XTL was another step, another surprise, toward prioritizing li-ion that may be giving us a glimpse of future plans.
Forget the E2XT part, it's a MDC head for a 18mm body(!).
Now I'm just gonna patiently sit back and watch, and see what kind of announcements show up in my inbox later in the year:santa:

My hot take.... these very well could be one-off production runs of 50-100 to maybe satisfy the squeaky wheels and also to test the waters. I don't see why they wouldn't say it's a new line if it were. It would be weird to launch a product under the idea of it being limited, when your plans are full production.

I would love to be wrong though! Maybe we will see some SBT-90 Malkoff-ness!

N
The Malkoff Bodyguard does the Sig Sauer Academy
2

The Malkoff M61 with Nichia 219 Review