What are your favorite LED emitters, why?

There are some essential attributes to evaluate emitters, output, runtime, and color rendering... You know super high max outputs usually come from large lights and large batteries, usually at the cost of good runtimes. Max outputs also sacrifice something on color rendering. And methods of producing accurate colors always takes up a few lumens.

For the best emitter, you might need it to cover all the bases, such as, high output, great tints, high CRI. This is, in fact, very hard to achieve. Some emitters can give parts of what we need, but not all of it. No emitter does everything. So some people tell they like emitters that output a lot of light, don’t heat up quickly, even they don't have high CRI. While, other users think high color rendition is much important for choosing a light. Interested to hear what are your favorite emitters, and why?

I like the XML2 emitter, in neutral white temperature.

At the moment, I'm pretty well enamored with the 4000K 95 CRI SST-20, which is presumably of the "high R9" variety, that Malkoff is using in their neutral MDC lights and M61N dropins.
Rosy tint whose CCT seems higher than the 4000K spec.
It's virtually indistinguishable in appearance(on a white wall) from my original M61N with a XP-G that has exceptional tint, and has served as my standard for judging other emitters for nearly a decade. In actual use, the SST-20 version may give up a bit of contrast, but colors are rendered more deeply and accurately. Much as I generally prefer rosy tints, I think a bit less red, if it corresponds with a bit better color separation, would get it even closer to "perfect".

On the other side of neutral, with less depth of color, perhaps better contrast, but needing a little dose of that red, the 4500K XHP35 HI in the Zebralight SC64w HI is very good, and has potential for higher output.

I don't care for high CRI if it includes emitters that lean toward yellow, or especially green(too much in any direction, really), as CRI does not trump tint in terms of visual acuity, which is based on contrast. I have given little weight to CRI until now, and long considered it a misomer due to the huge variation in color representation between lights with identical CRI(consider that incans with "100 CRI" vary drastically with color temp). Having now reached a point with this SST-20 where all else can be practically equal, the difference higher CRI makes can be quite noticeable, though the extent to which that is true is still somewhat dependent on the subject.
It's hard to make a flat statement when color perception can be subjective(though contrast between colors is not), but the combination of those factors is what shapes my preferences.

Something smack in the middle of this SST-20 and XHP35 HI would probably have me approaching tint snob nirvana: 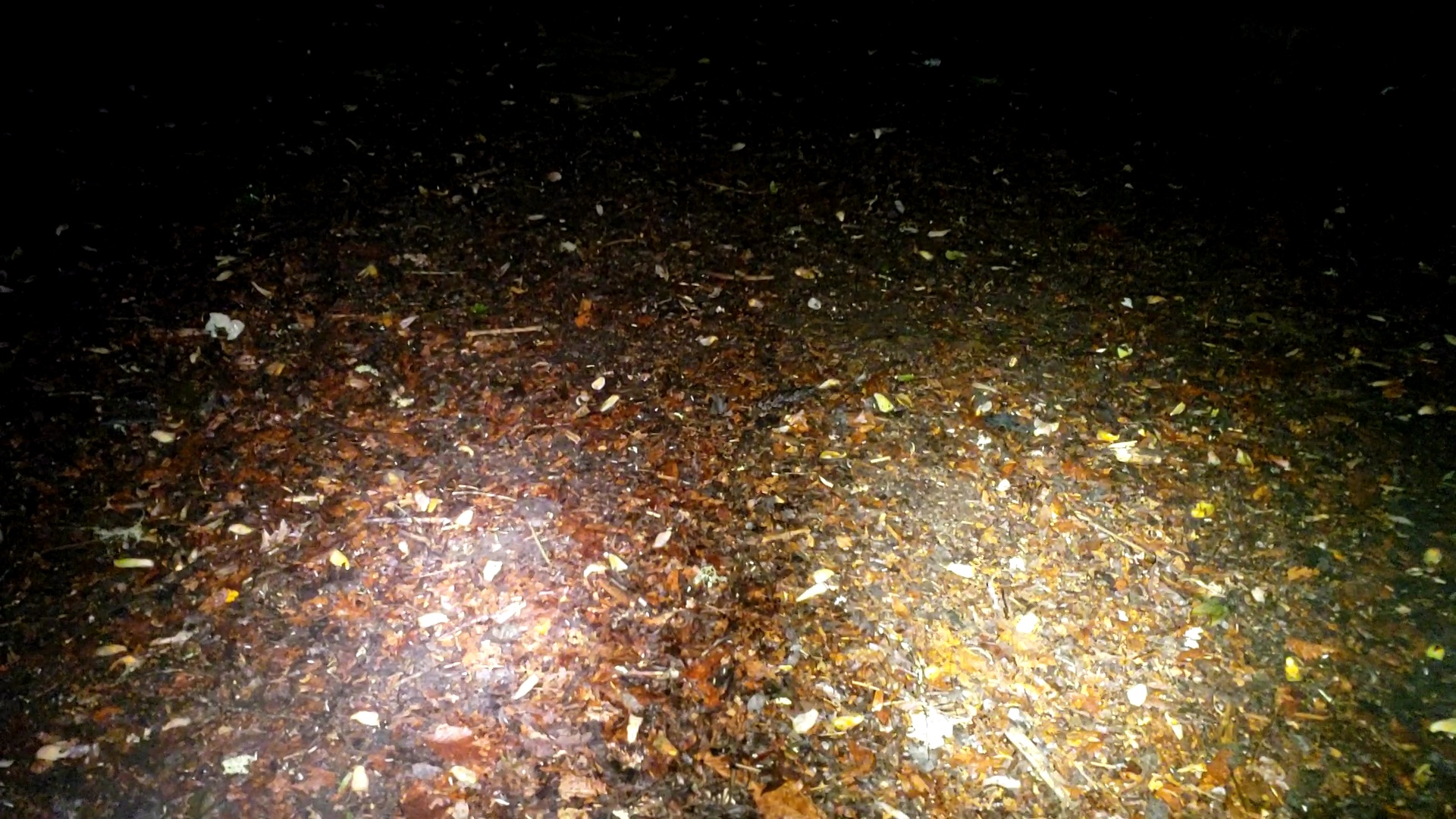 Part of me never wants to see a perfect combination of tint and CRI. When neutrals first became available, I was an instant convert, and immediately dissatisfied with all previous emitters. I think I'd rather nitpick, explore and appreciate the respective advantages of, a variety of them than suddenly be dissatisfied with every light I own again!
M

What are your favorite LED "gifting" flashlights to non-flashoholics?
2 3 4

What are your favorite Single-AA lights?
3 4 5

What is your favorite ARC AAA LED