Yesterday I bought another 15L water tank.
Also bought drill bits and many nails of various sizes if I had to improvise chicken coop in the small tool shed I have in the garden

scout24 said:
Picking up another deep cycle battery today. Paired with a small inverter, I can keep stuff going at night without running my generator if need be...
Click to expand...

And something like this would charge that deep cell right back up at lowish cost.
>> Just need to make cables from your battery to controller.

I have a few of this style gas can. They would be easier to use if the nozzle is an inch or two longer. This would allow the nozzle to reach into our car's gas filler port more easily. 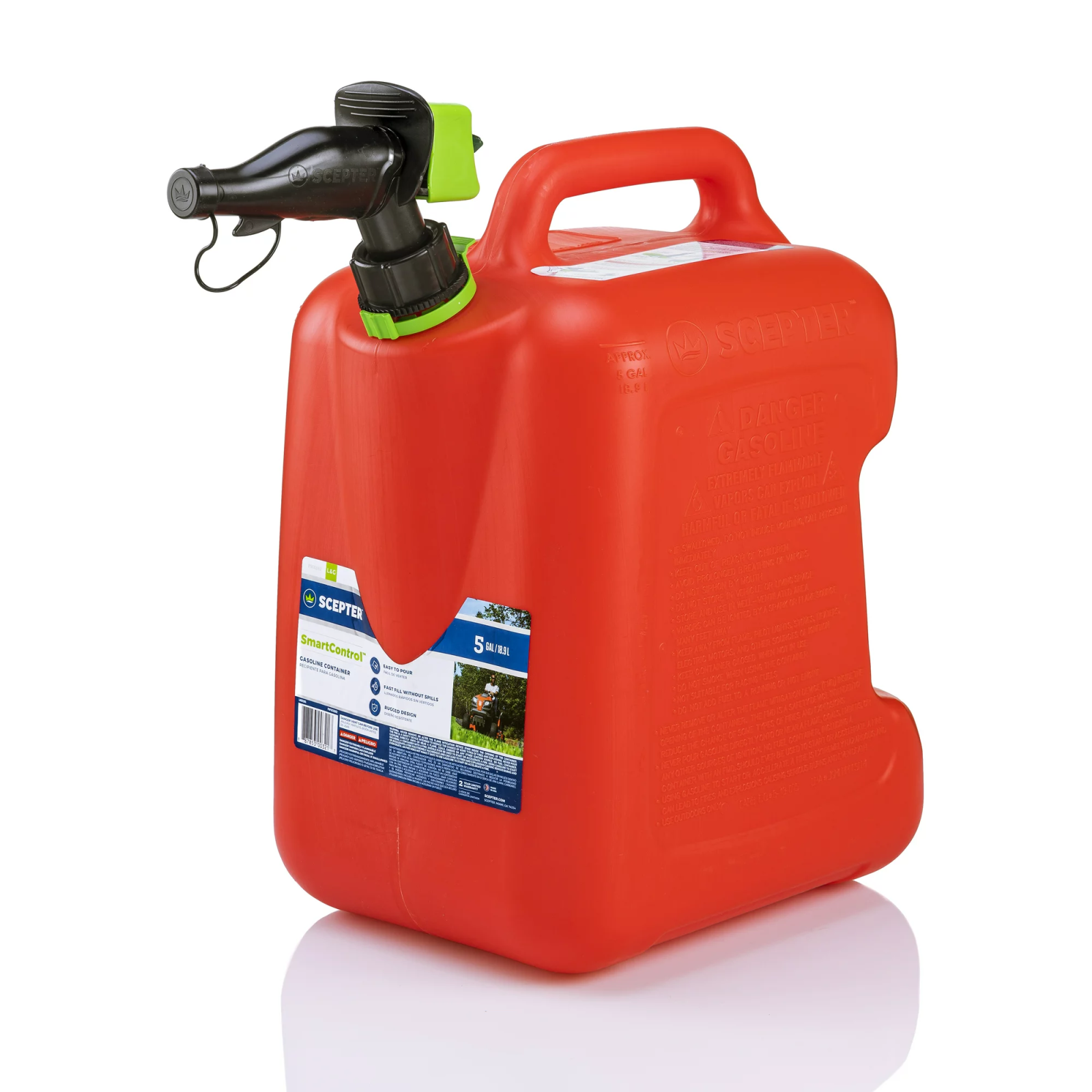 In prep for possible power outages, (now that we are full swing into hurricane season, and ofcourse the up coming winter with possible outages,) I want to freshen up my storage supply of fuel.

I bought a funnel, to aid in pouring gas from those cans into our cars, so that I can put fresh gas into the cans.

Also, I started and ran both generators for their seasonal prep.
R

Talked to my friend about possible blackouts because of missile attacks at power plants. Hi said that a led in his smartphone is enough. Also he has no power banks. Don't know what to say.
Last edited: Sep 28, 2022

Romanko said:
Talked to my friend about possible blackouts because of missile attacks at power plants. Hi said that a led in his smartphone is enough. Also he has no power banks. Don't know what to say.
Click to expand...

This does not surprise me, I have seen hikers (with family) face the dark in the woods or mountains without a flashlight and replying "we have smartphones"
He may be looking for a missile attack app on his phone.

I’ve been stunned to see that many of the Ukrainian soldiers use their phone as a light.

Millions of people using a cellular phone for a flashlight says they must be pretty good at being flashlights.
Just sayin'.
Now we here at CPF know better but the lenmings and sheeple don't. 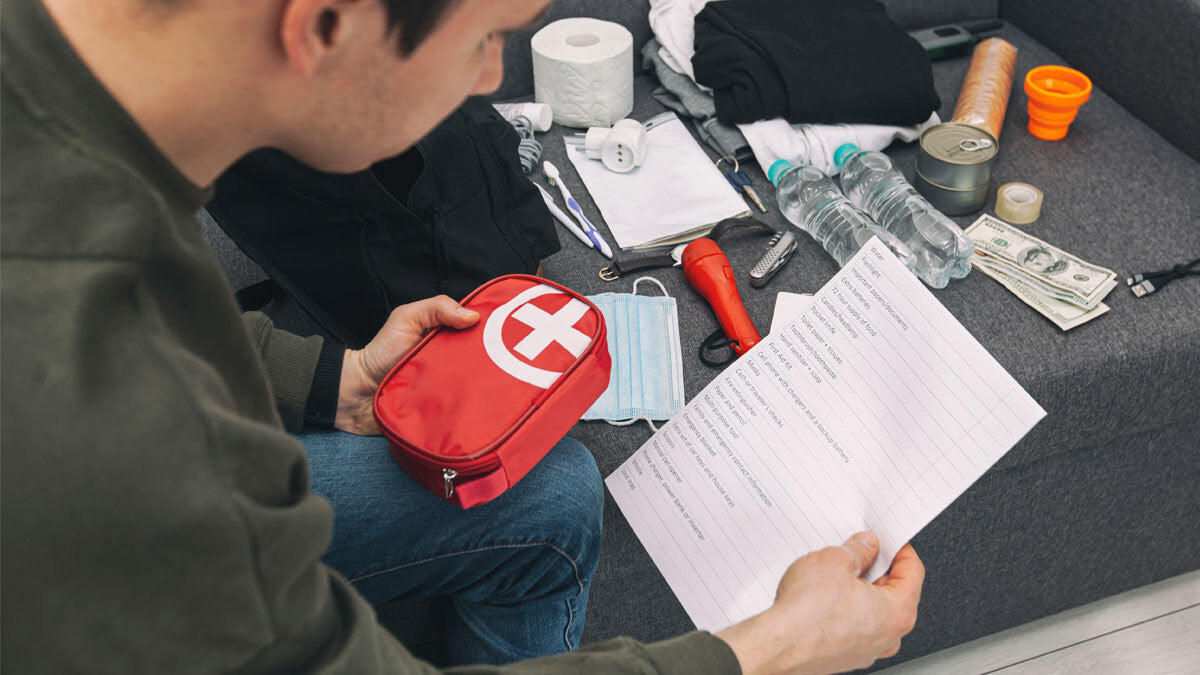 Top 15 Prepping Mistakes and How to Fix Them

Learn from others' mistakes before it's too late!

I finished a small hydroponics system I built with a couple 2x4’s, some scrap aluminum from a broken greenhouse, some soda bottles, some aluminum tool boxes, and a 5 gallon Home Depot bucket. Used two large tool boxes as the higher end base and one large and one smaller tool box for the lower end base. Screwed two pieces of scrap aluminum to 2x4’s perpendicular to tool boxes to act as rails to hold soda bottles up (having one side lower than the other). I cut holes in soda bottles (1 1/8 inch in bottom with hole saw, 3/4 inch in cap with unibit, and 2 2 inch holes in side with razor knife and scissors). Then I connected the bottles together end to end by putting the top of the bottle through the hole I drilled in the bottom of another and reaching in the closest 2 inch hole with a cap and screwing it on tight. I did this for 7 bottles. I placed the bottles on the aluminum rails with 2 inch holes facing up. Then I Tech screwed a piece of tie wire to the rail, wrapped the wire around the bottle neck, then tech screwed it to the rail on the other side of the bottle. I did this for each bottle to act as a strap so they didn’t move or slide down. After running tubing for the water pump through the wire straps, I drilled a hole in the top bottle and inserted the tubing. I put the 4 watt submersible pump in a Home Depot bucket full of water and connected the tubing and plugged it in to power. I put 2 inch plant cups in the bottle holes and let the water run. Had to turn the bottles sideways some so the cups would be dipped in the water when the pump ran but not when it stopped. Then I added plants that had been started growing in rock wool cubes in the cups and put some type of clay balls over them. Added a type a and b liquid fertilizer to the water and a little PH Down. Hopefully all that work will yield some good food in the near future.
R

Looks like there were some hits at power plants. Right now I have electricity. But some parts of Kyiv hasn't (I've read in social media).

The low temps are dropping to the high 30's F. So yesterday I planned on draining my garden hoses. I didn't feel well, so I didn't get to it.

This morning there was frost on my windshield.

Today, I blew out and drained my hoses, and blew out the lines that go to the hoses. I then filled them with RV antifreeze. I use a 2 gallon bug sprayer, that I put an air hose connector onto the spray hose. Works well!

Romanko said:
Looks like there were some hits at power plants. Right now I have electricity. But some parts of Kyiv hasn't (I've read in social media).
Click to expand...

I'm really sorry to see what is going on in your country.
I hope that your country, and the rest of Europe can get through the winter without too much difficulty. 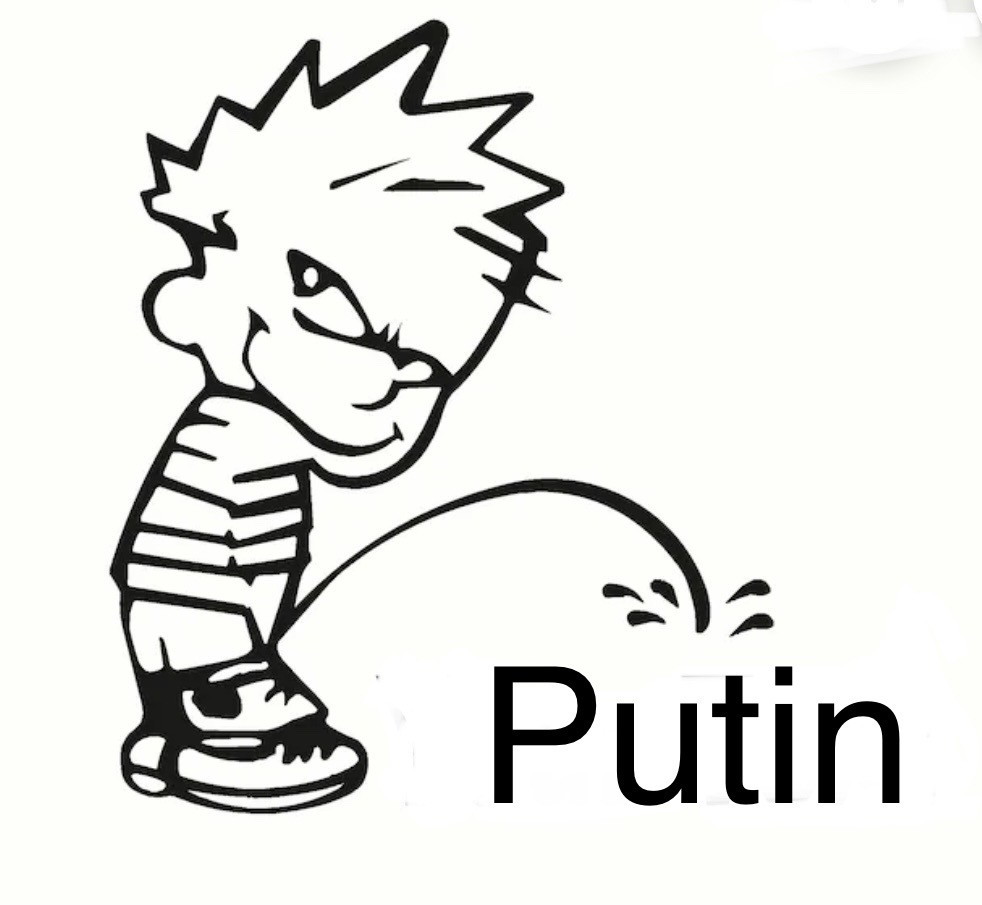 J
What I told my son to do if Search and Rescue were ever looking for me.