Surefire E1L with KX1B head. I bought this used about 6 or 7 years ago, and it has seen very little use. It was originally advertised as being 8/10 condition, and that it pretty close by my standards. 7.5/10 would be a safe compromise. One noticeable chip in the anodize under the word "SURFACE" and the typical light wear at the crenulations. Possible slight chipping of the lens edges. Two level clicky tailcap. $85 shipped in the continental U.S. SOLD 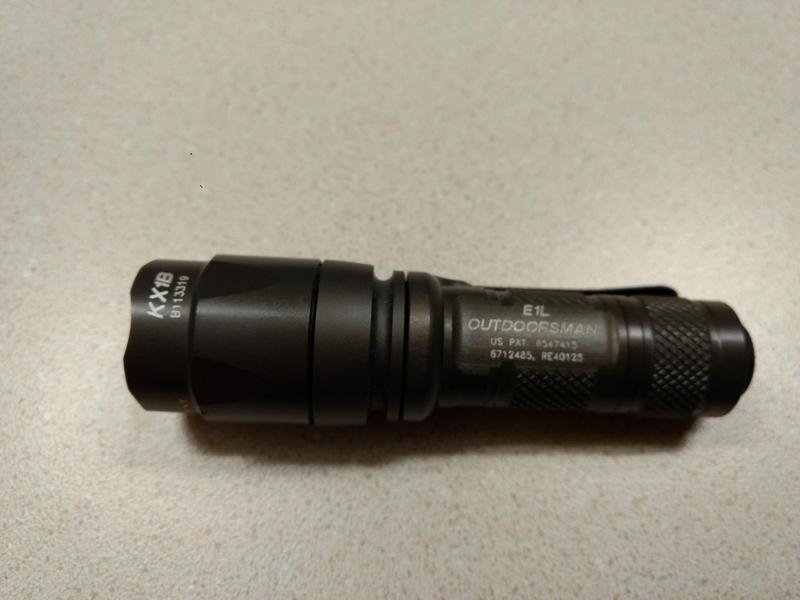 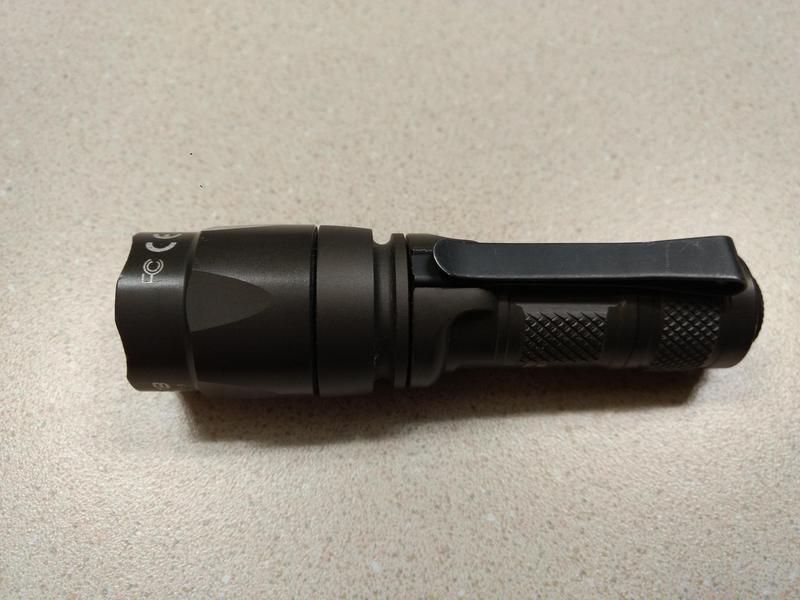 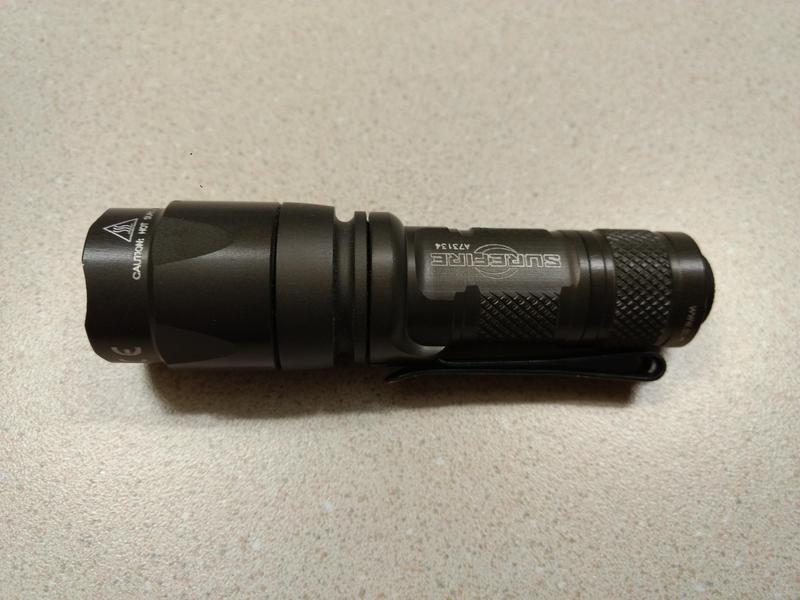 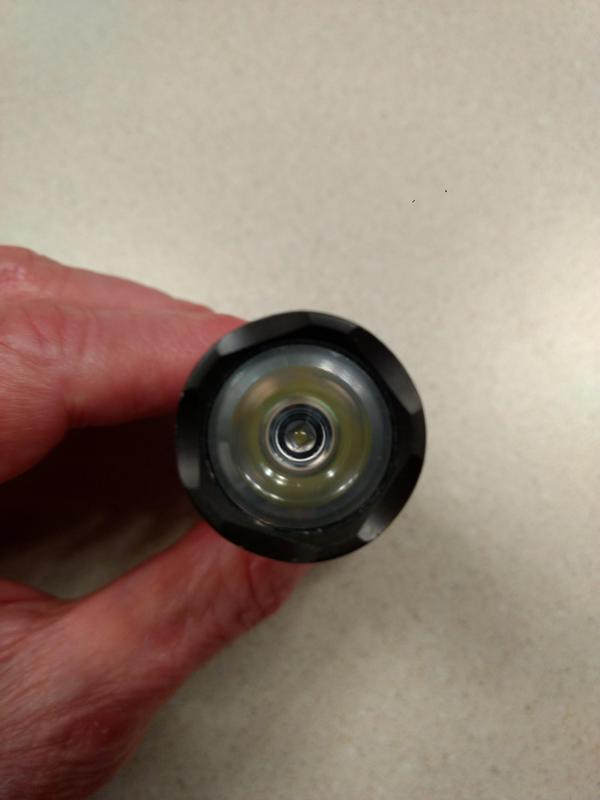 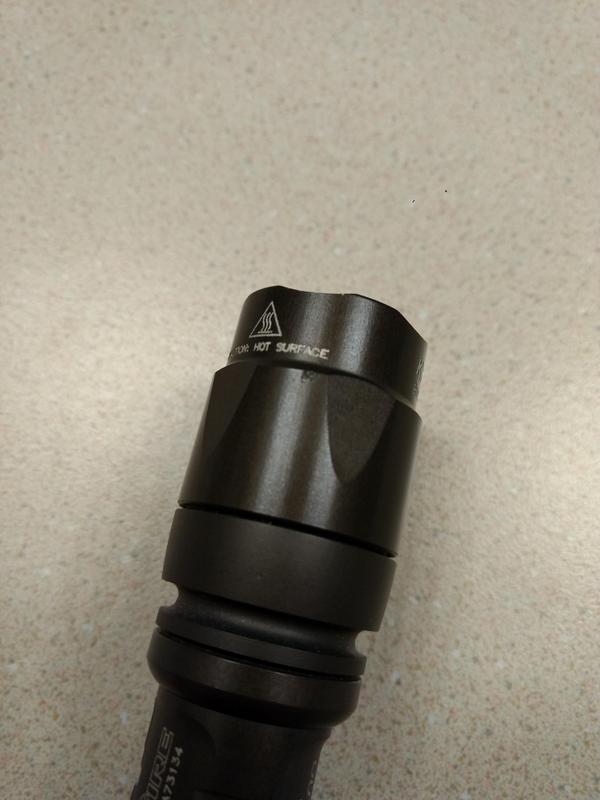 5 Surefire converters removed from working lights. Three are from single cell lights, one is from a 6V light (middle bottom), and the board in the upper right is unknown to me. They were originally going to be used in a few lower power Mag mods or lantern retrofits, but that never materialized. $75 shipped in the continental U.S. 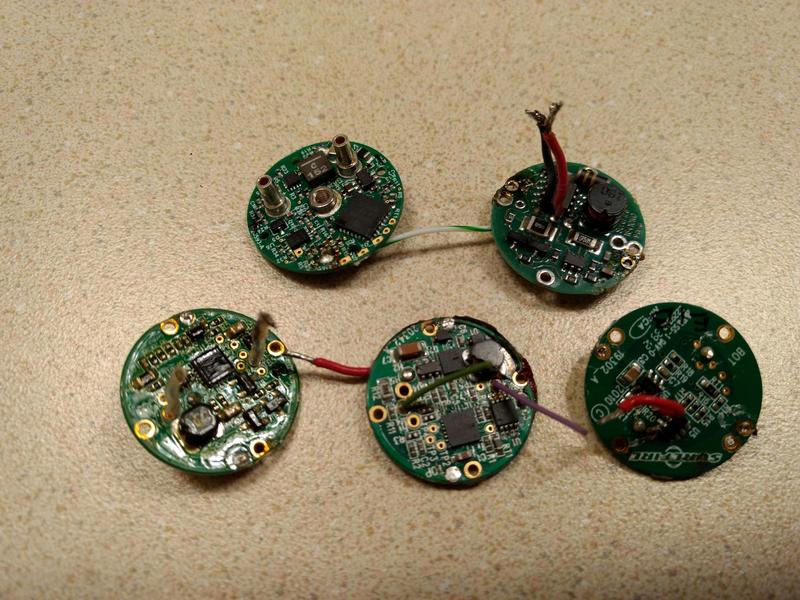 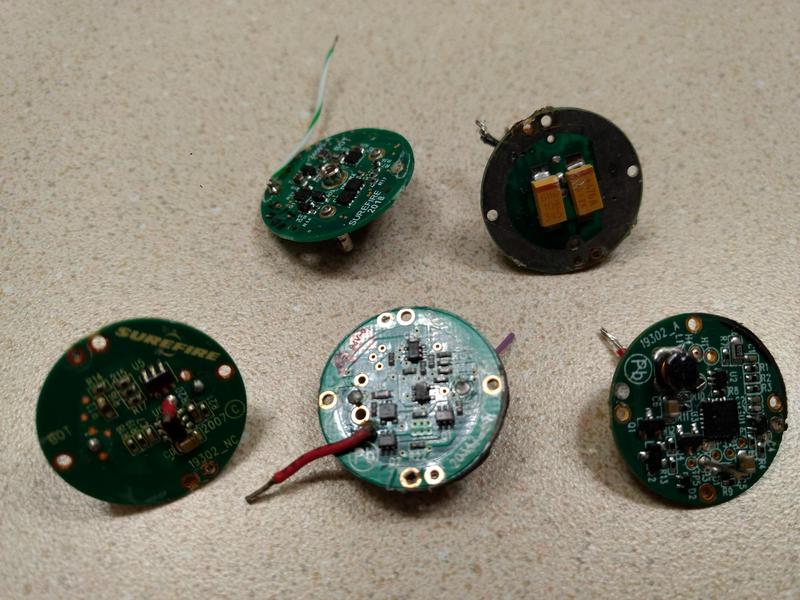 I will take the E1L

Your inbox is full.


Espionage Studio said:
I will take the E1L


Sent from my iPhone using Tapatalk Pro
Click to expand...

For Sale Surefire L1 and Kroma