I received the Nitecore MH40S from Nitecore for the review.

The MH40S is a 2x21700 battery powered flashlight (include in the package you have 2 21700 Nitecore NL2150 5000mAh), featuring a Luminengin G9 LED, with an approximate emitter size of 2 mm^2. The light can be controlled via the two switches on the light, and a remote switch, which is included with the light. The 21700 batteries can be readily charged in the light using a USB C port on the head of the light, supporting quick charge protocol (QC 12V 1.5A); a charger like this, with QC 3.0 standards is included with the light.

The light comes in this box. 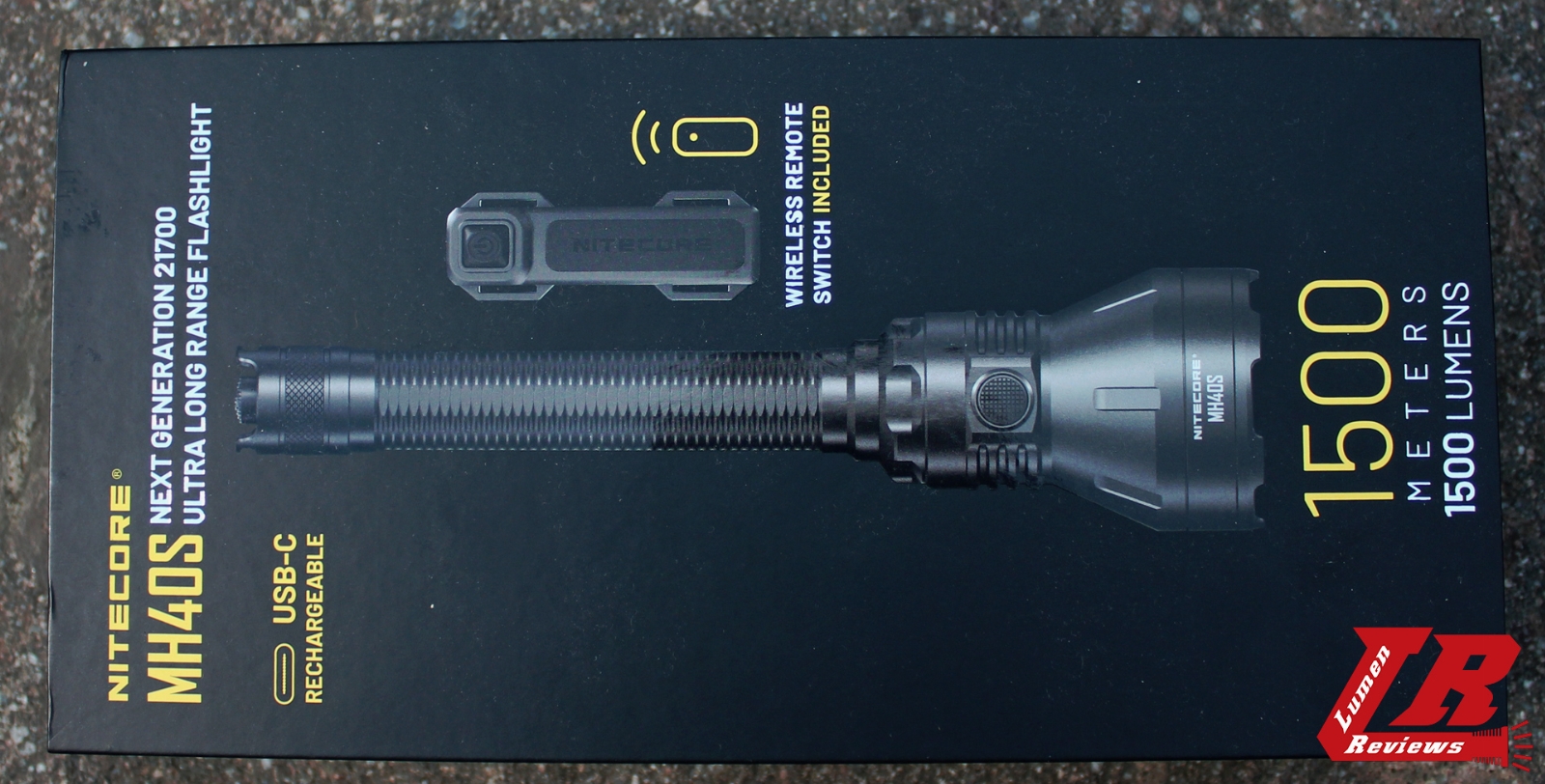 I really like the way the light is presented, and the way the accessories (sheath, remote, lanyard, manual, Velcro remote accessories, USB QC 3.0 charger and USB C cable) are packaged also. 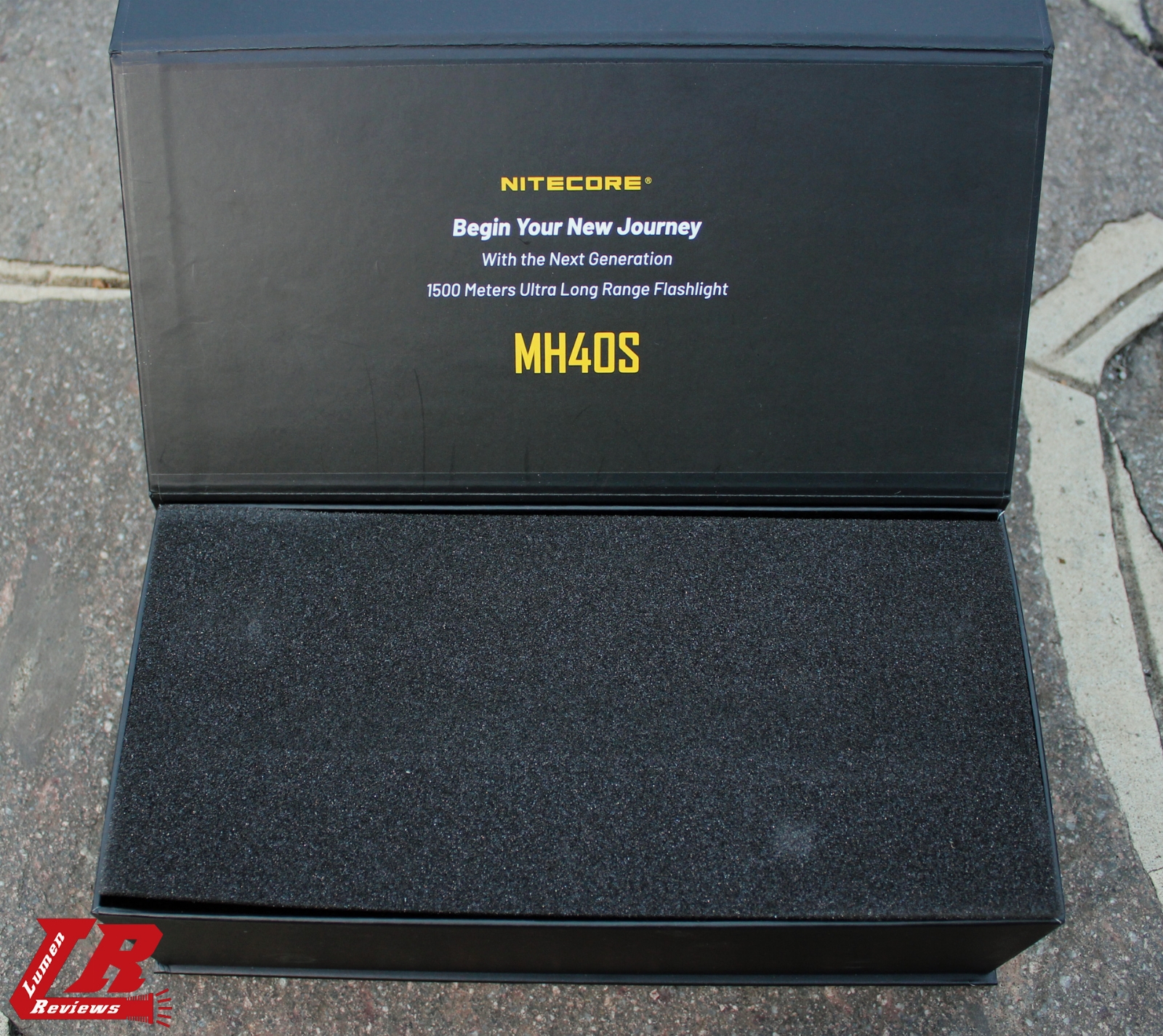 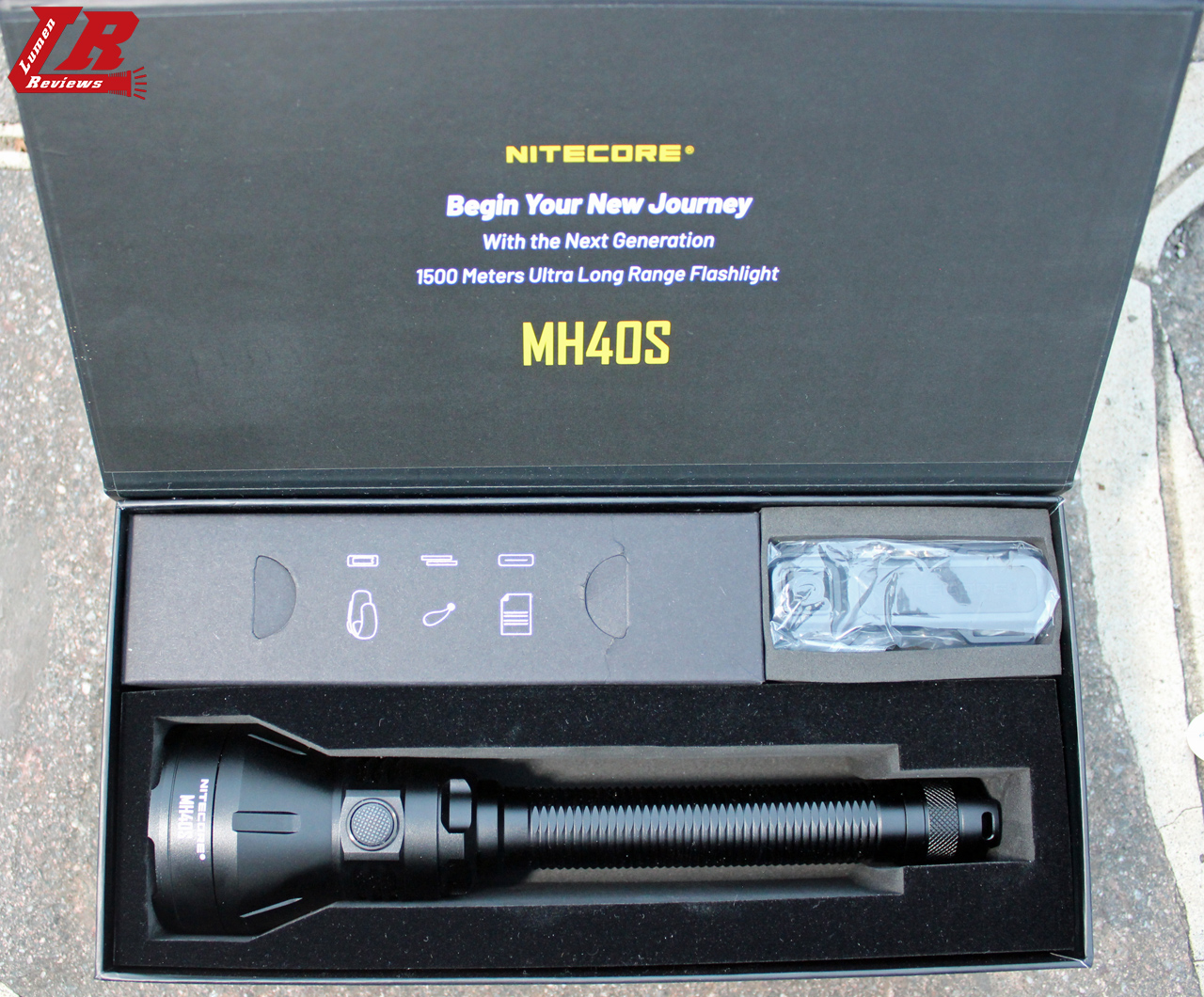 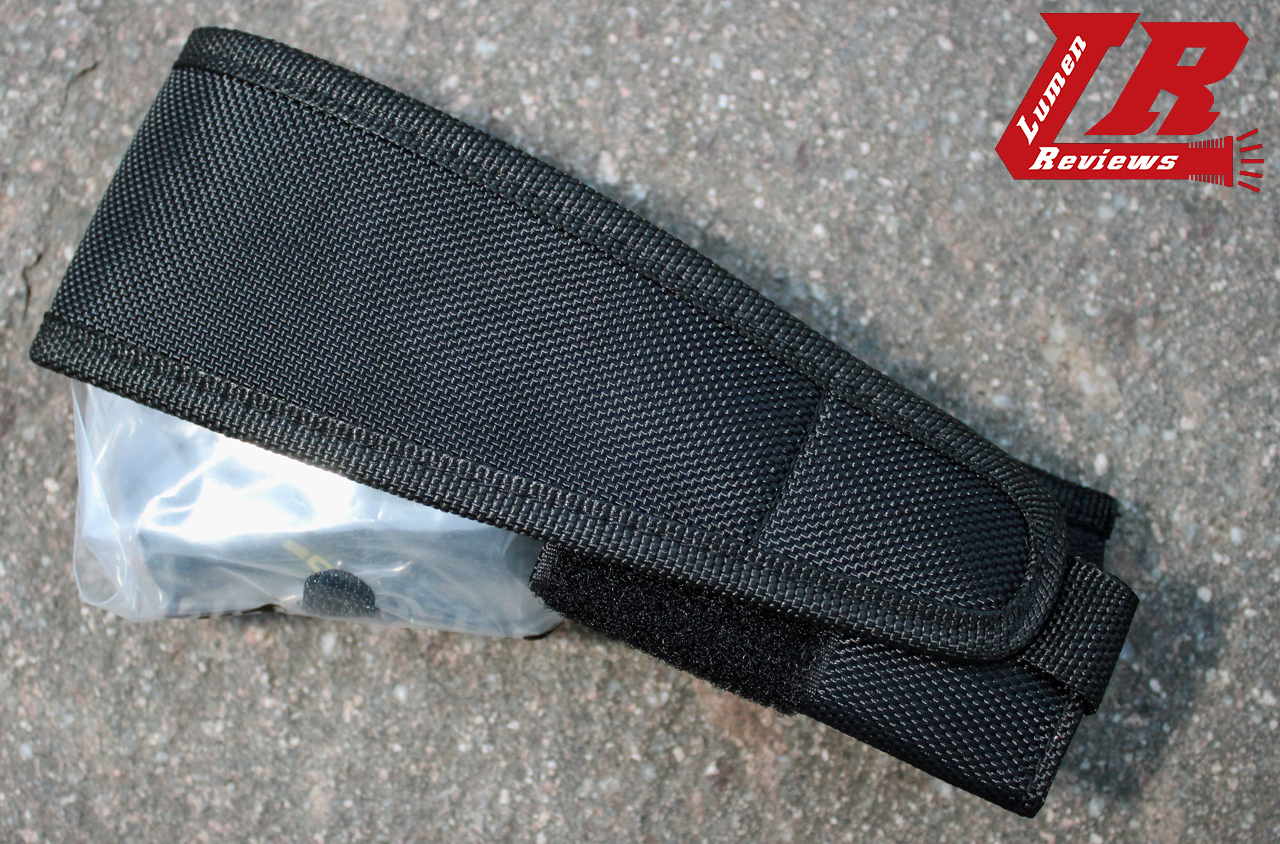 Before using the light, remember to remove the insulating spacer. 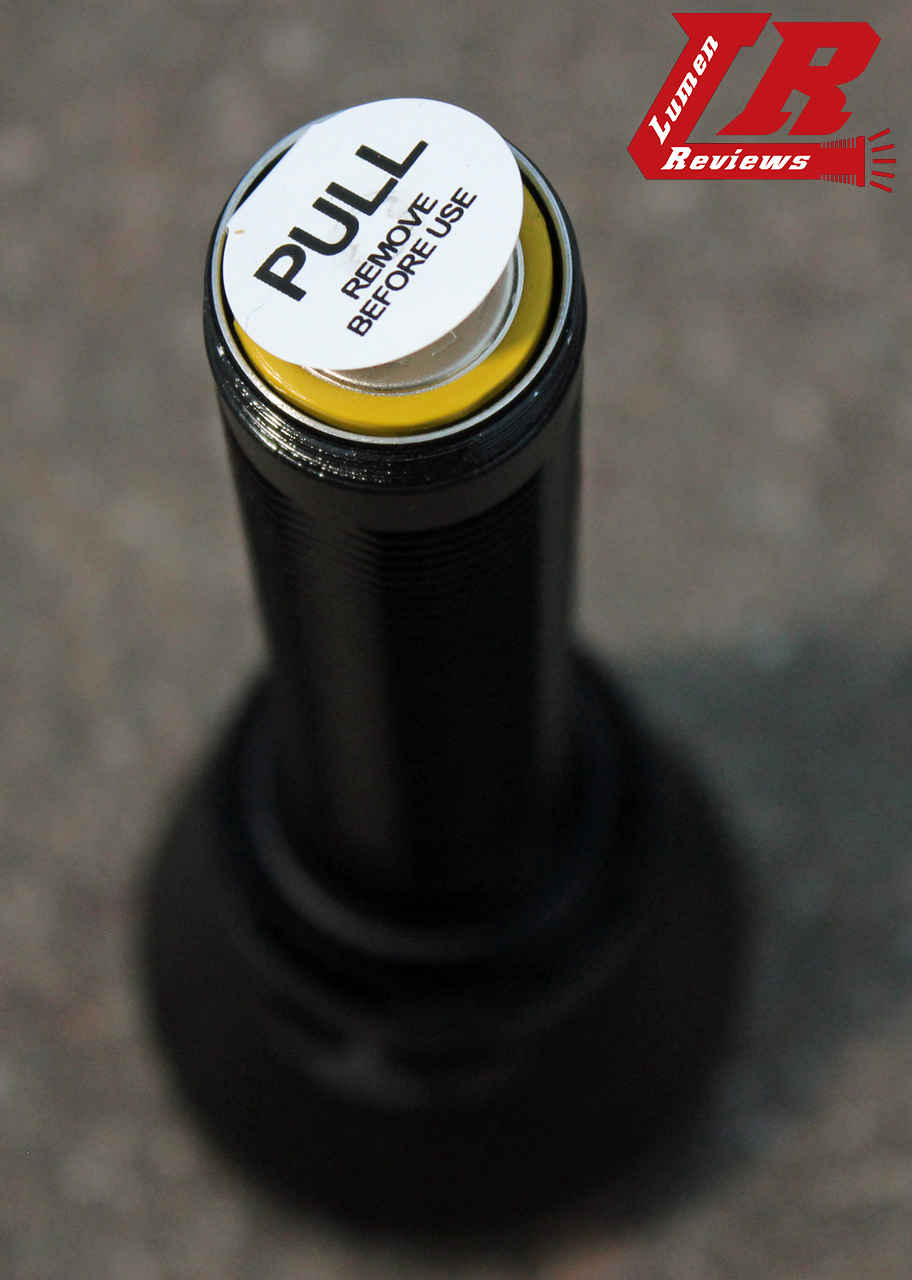 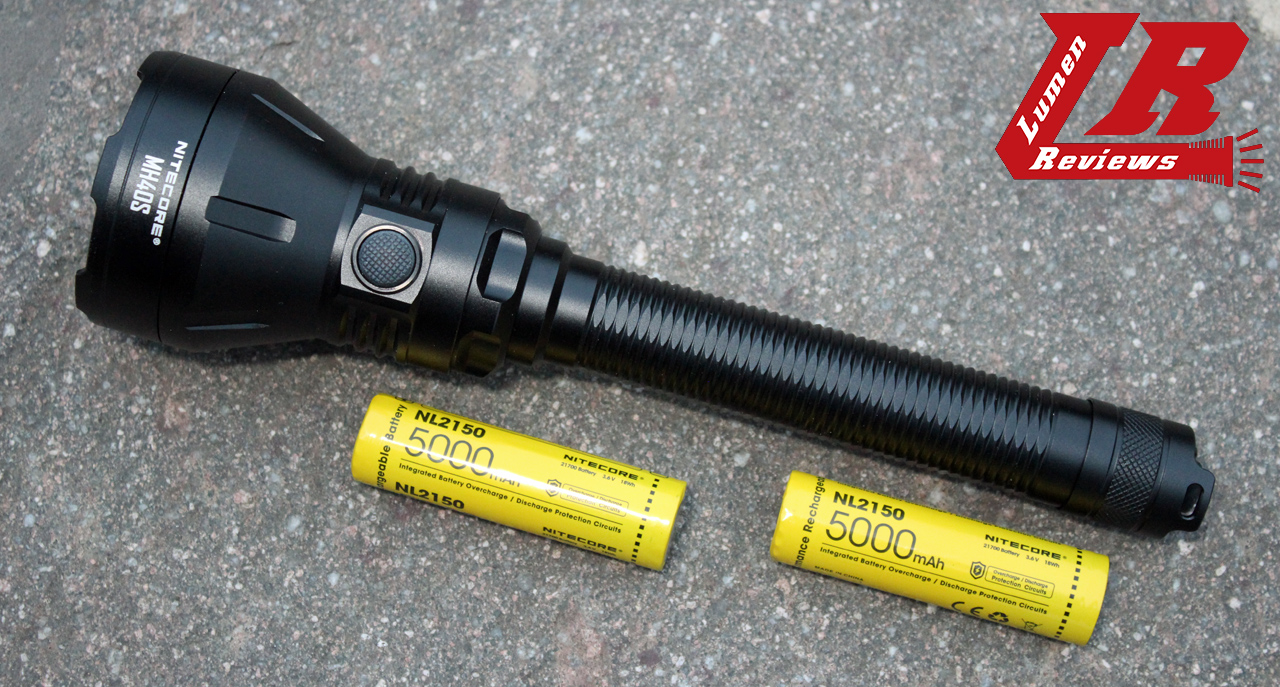 The MH40S is 256 mm long, with a tube diameter of 25.8 mm and a head diameter of 65 mm. The light weights 246 grams, without the batteries. I really like the body of the light, with some circular millings that adds a lot of grip. 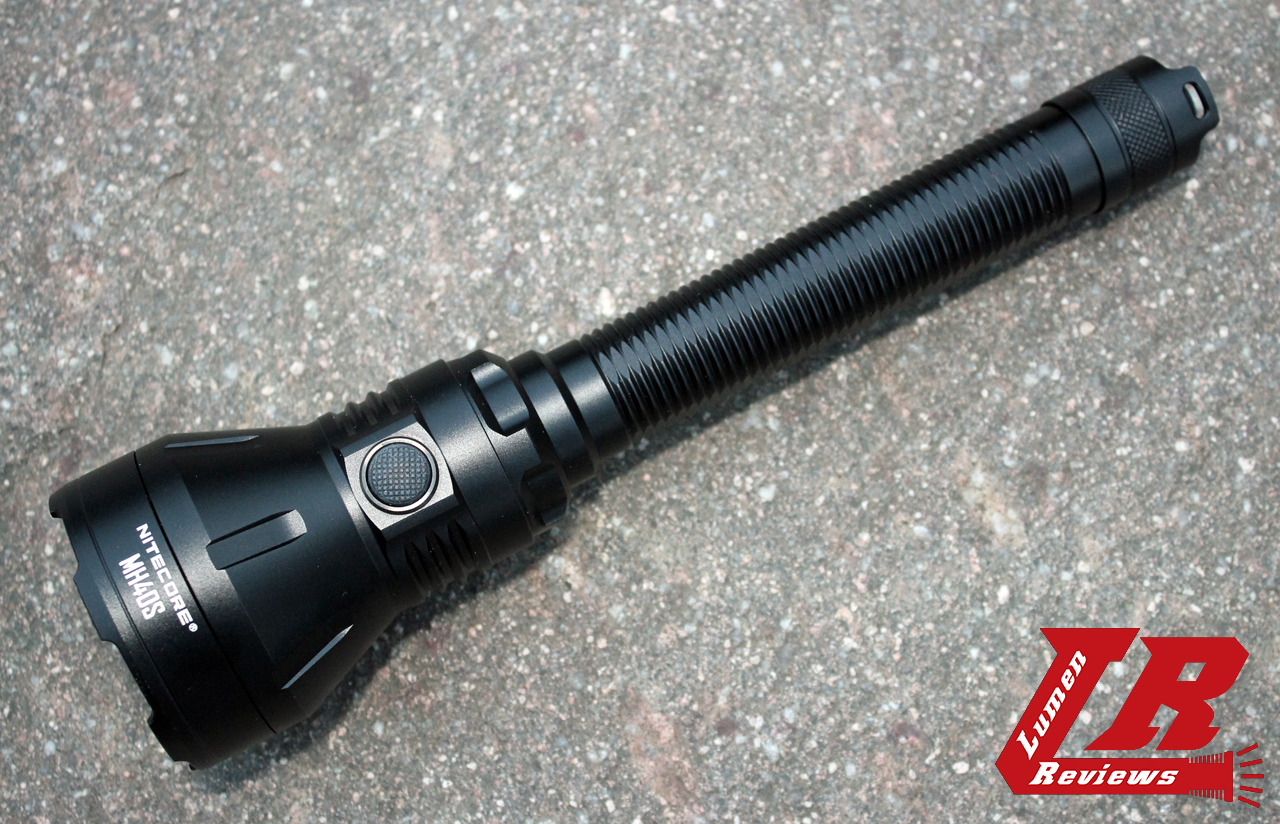 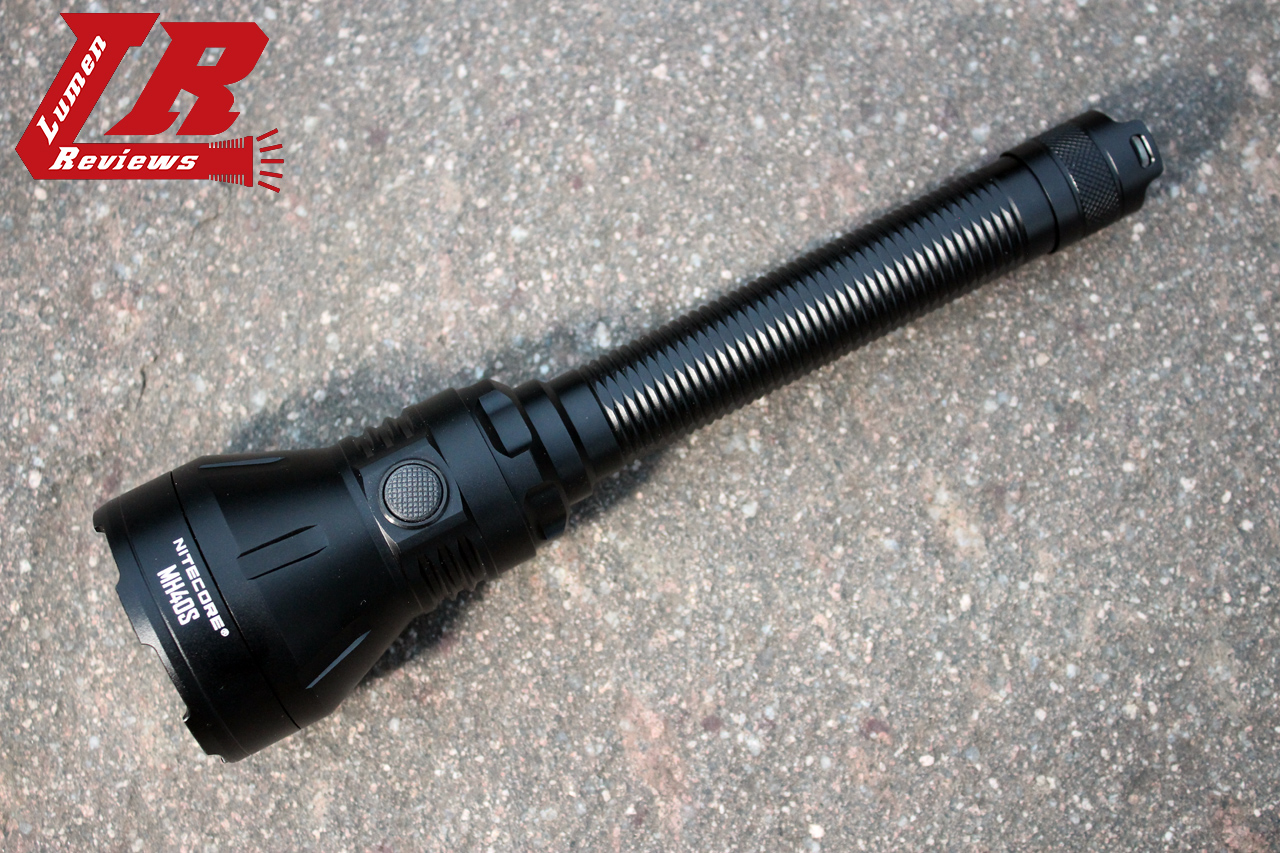 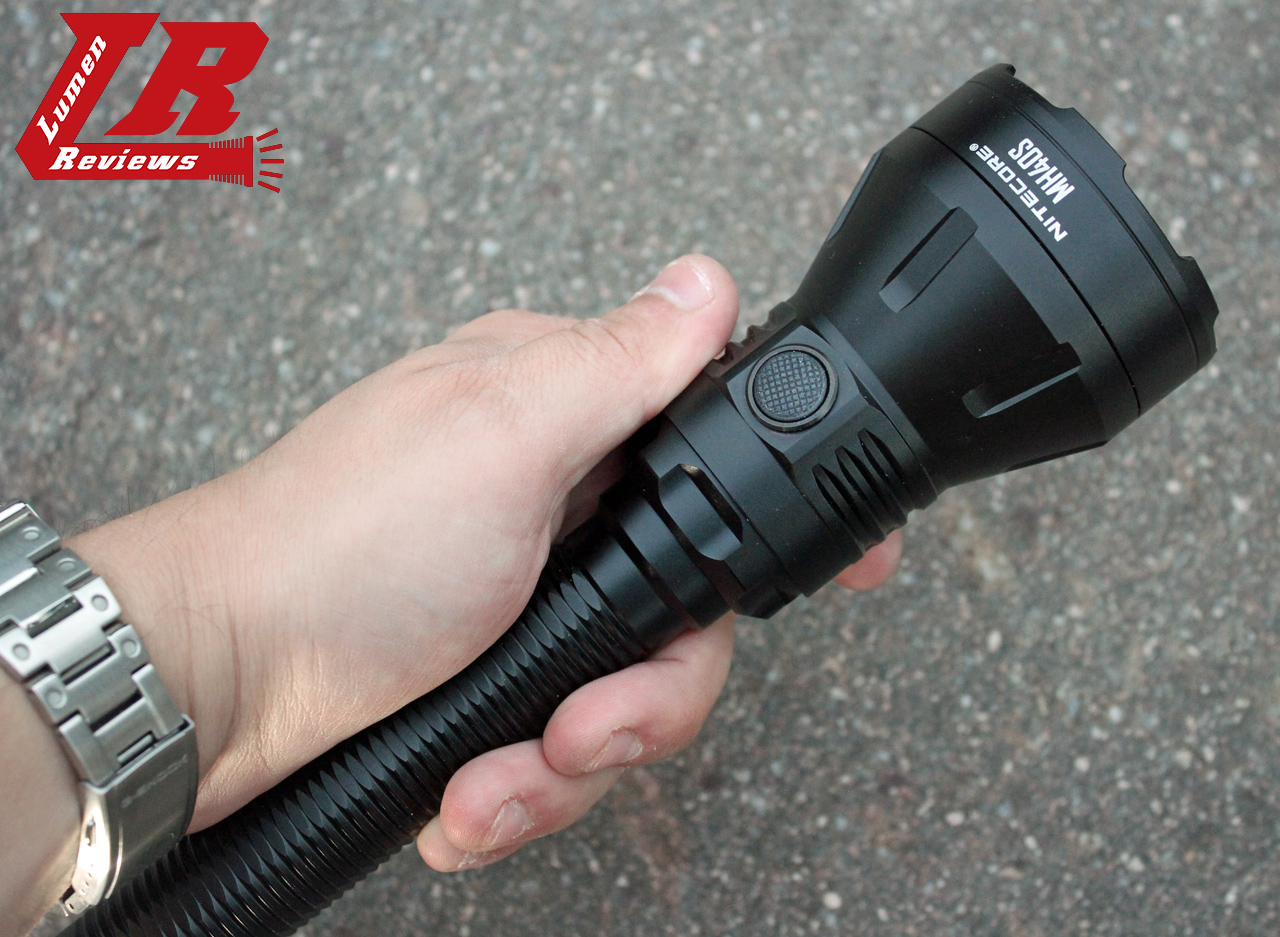 The very small emitter in the deep smooth reflector, a combo that will surely give a lot of throw. 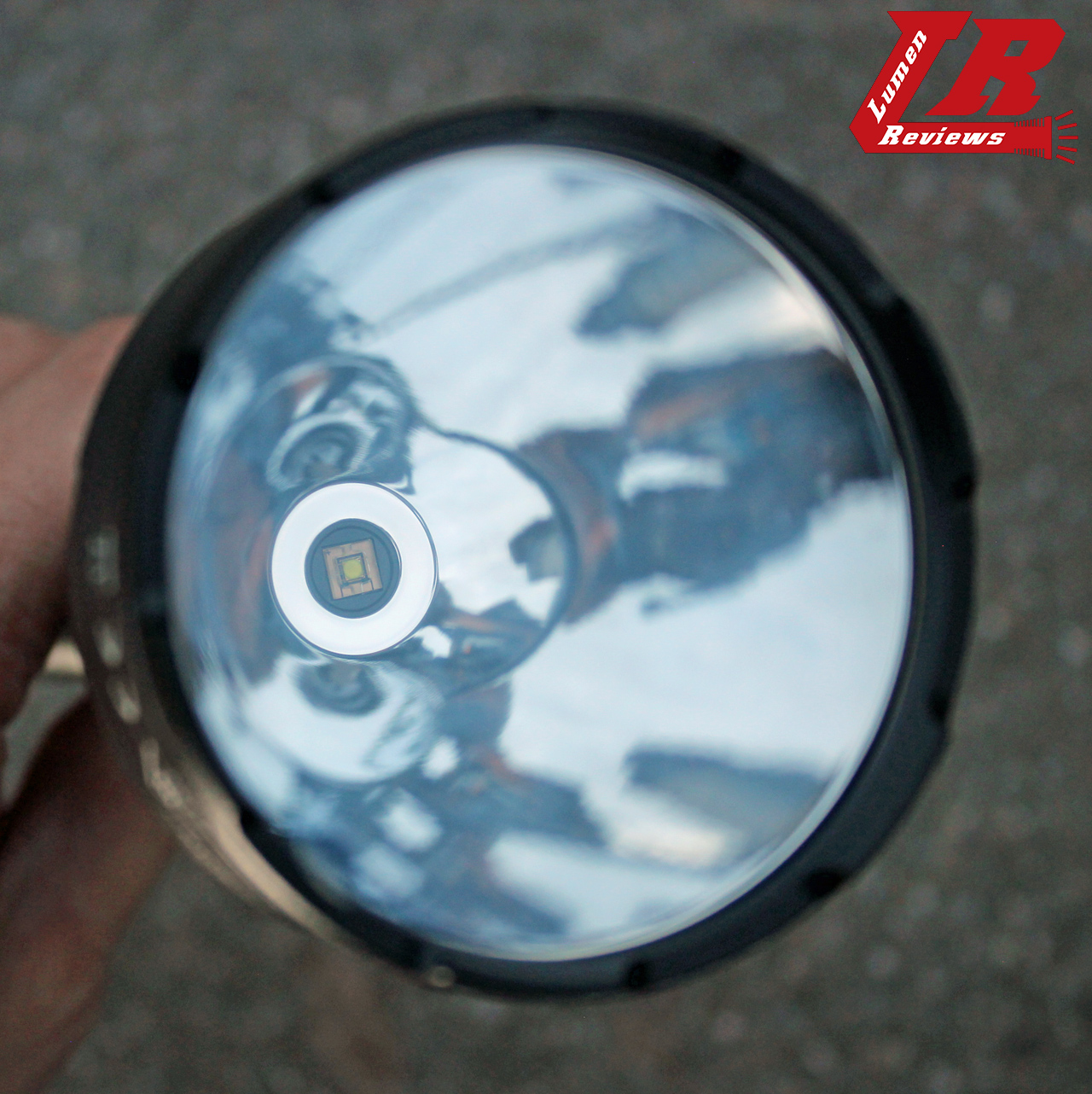 The tailcap I U shaped and allows easy access to the tailcap switch, while allowing the light to tailstand. 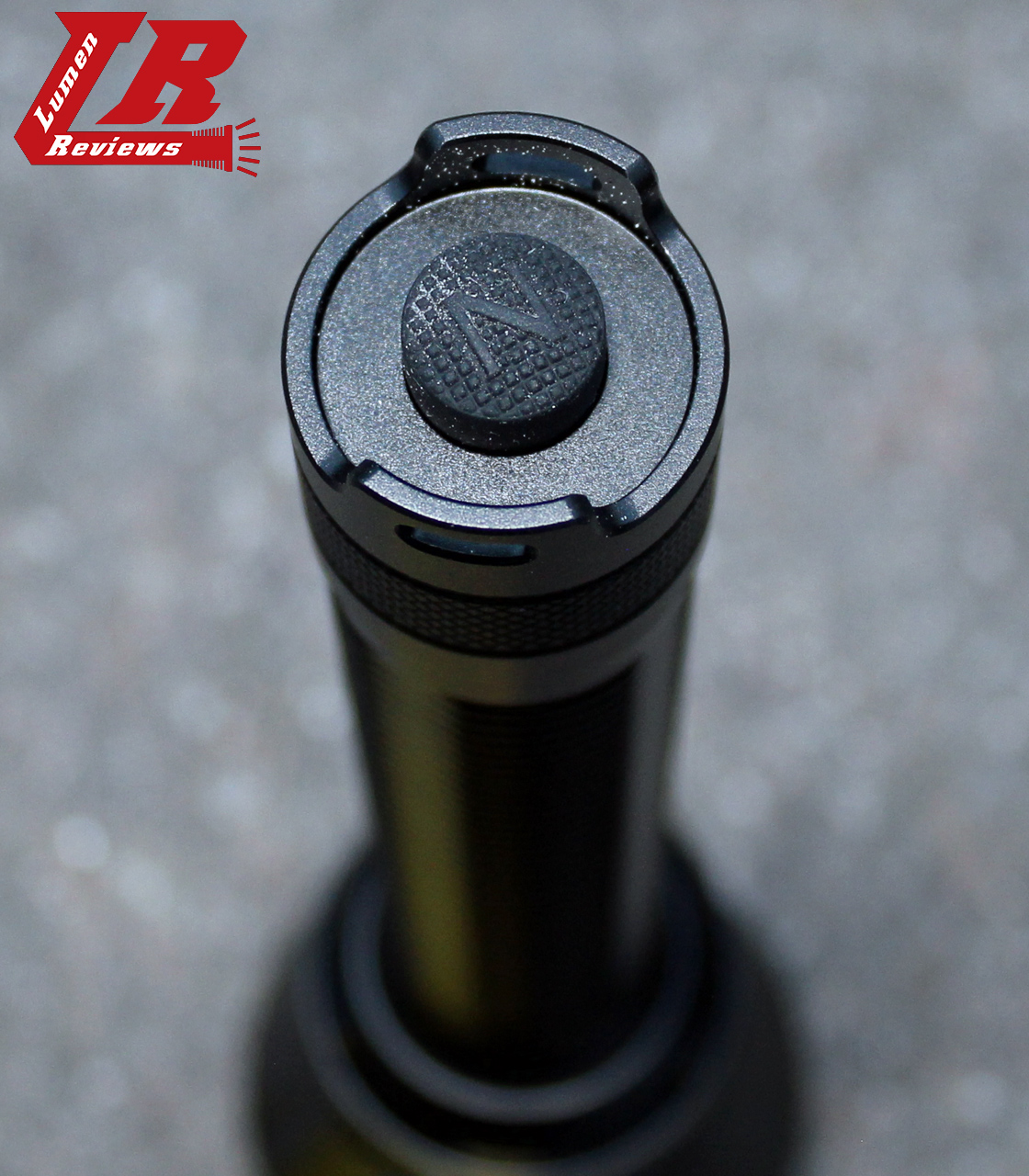 The tailcap threads are triangular cut and anodized, allowing for physical lockout. 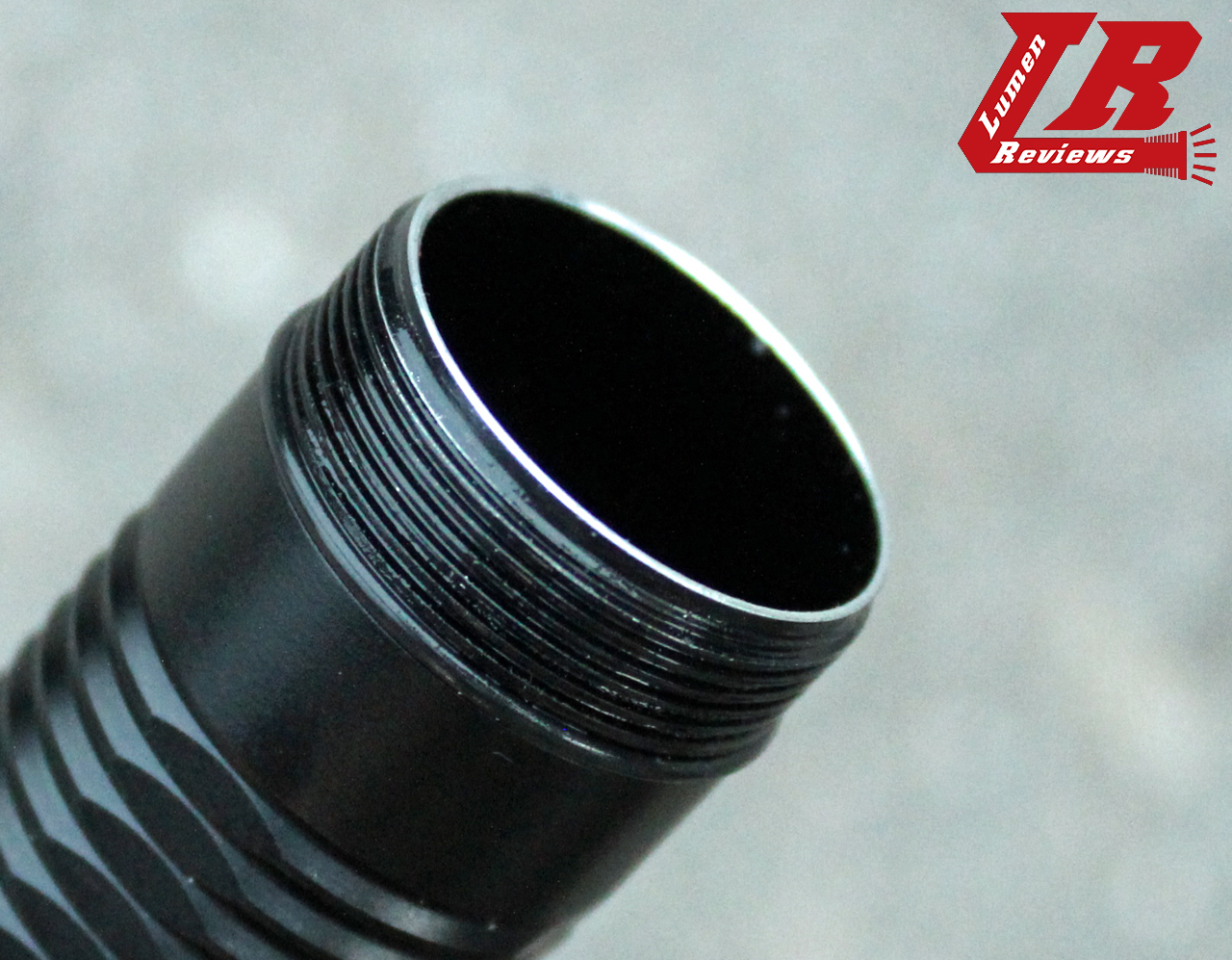 At the head we have an electronic backlight switch, and on the other side of the head the USB-C port for charging the batteries. 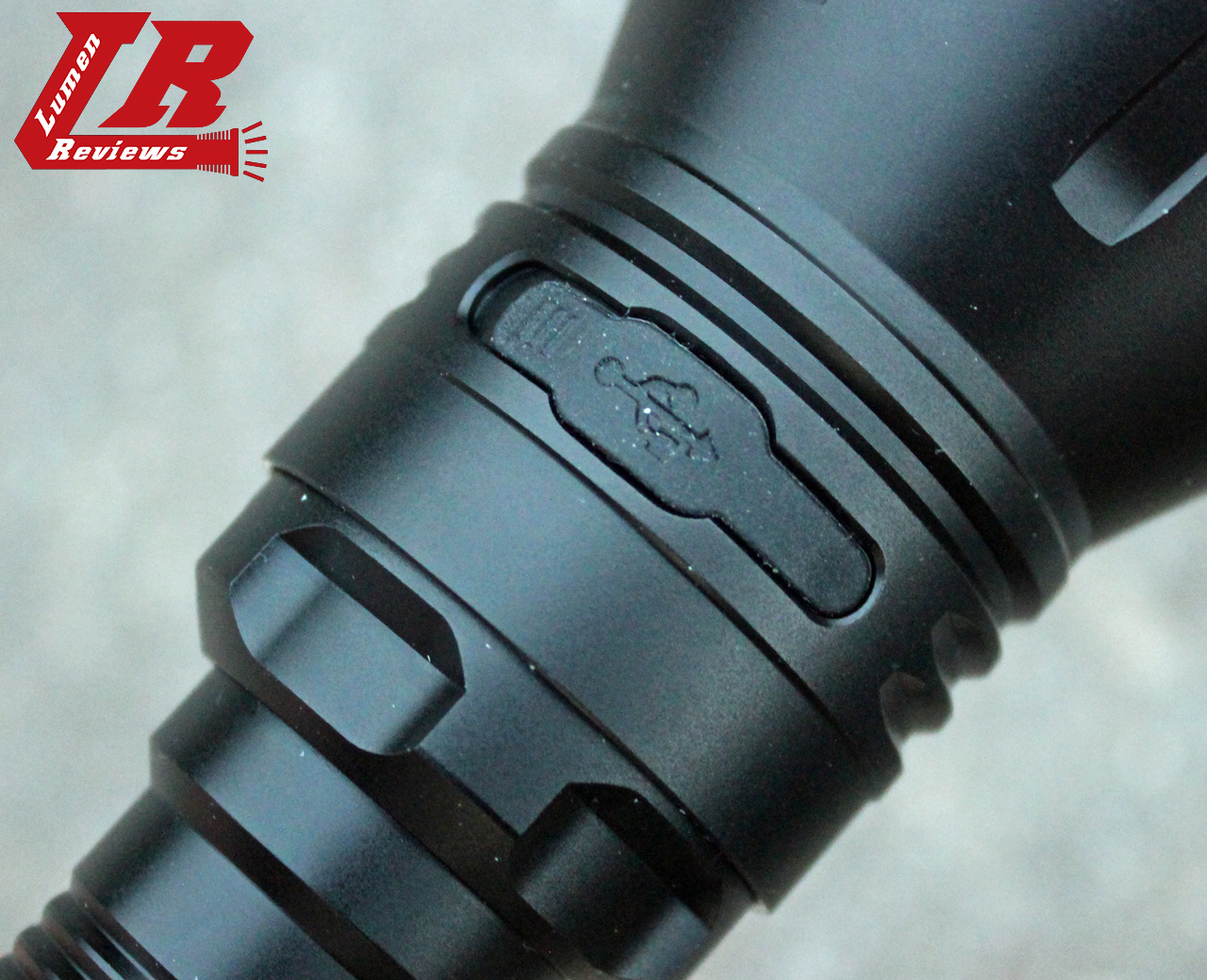 The remote has 2 electronic switches, a double stage electronic squared switch on the high part of the remote, and a longer one on the remaining portion of the remote. The backside is covered in velcro 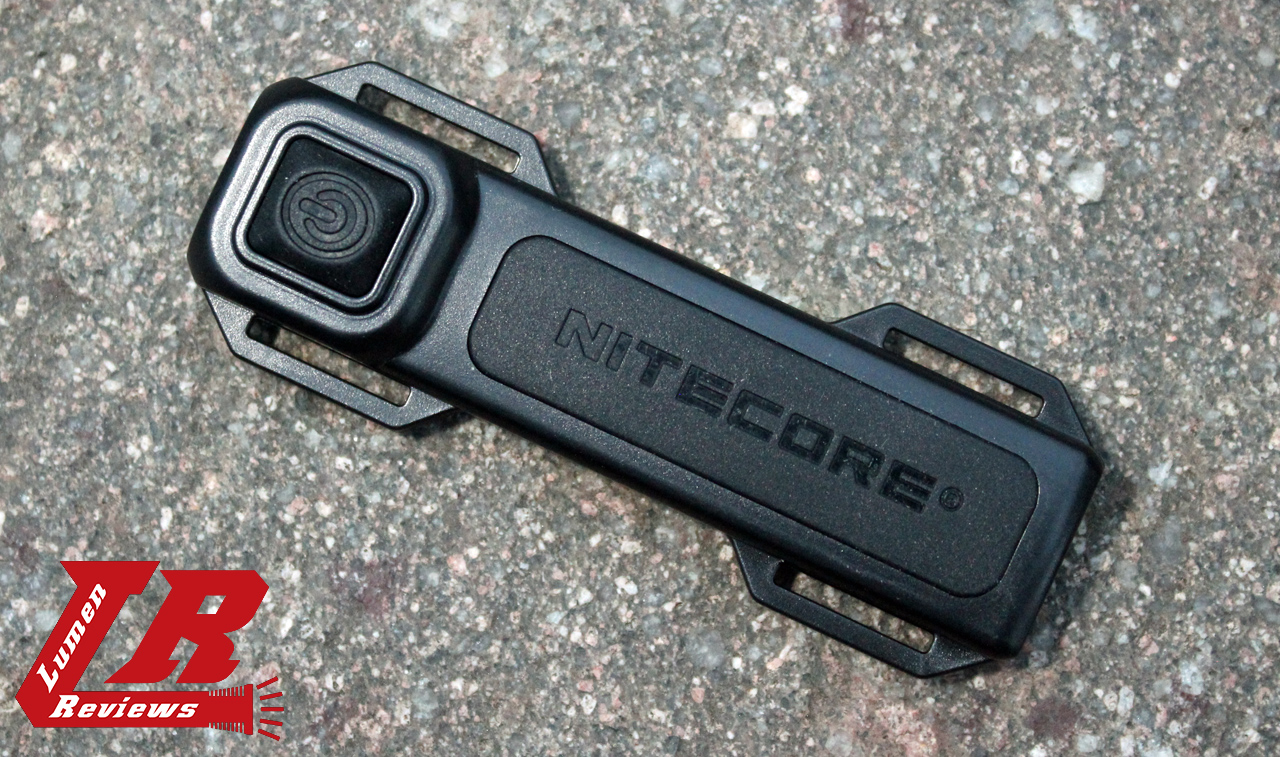 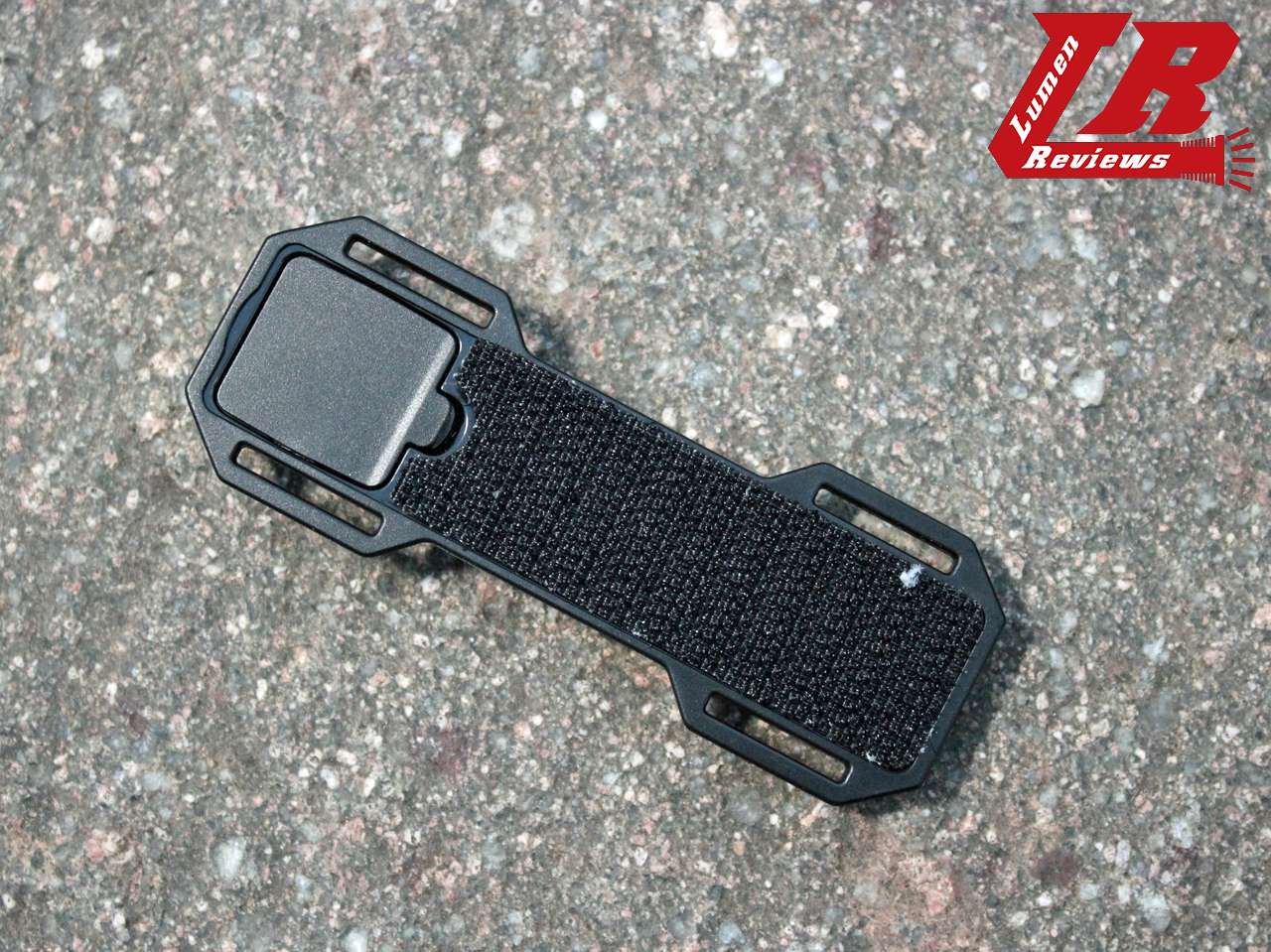 The light in the sheath, which has mole attachement in the back 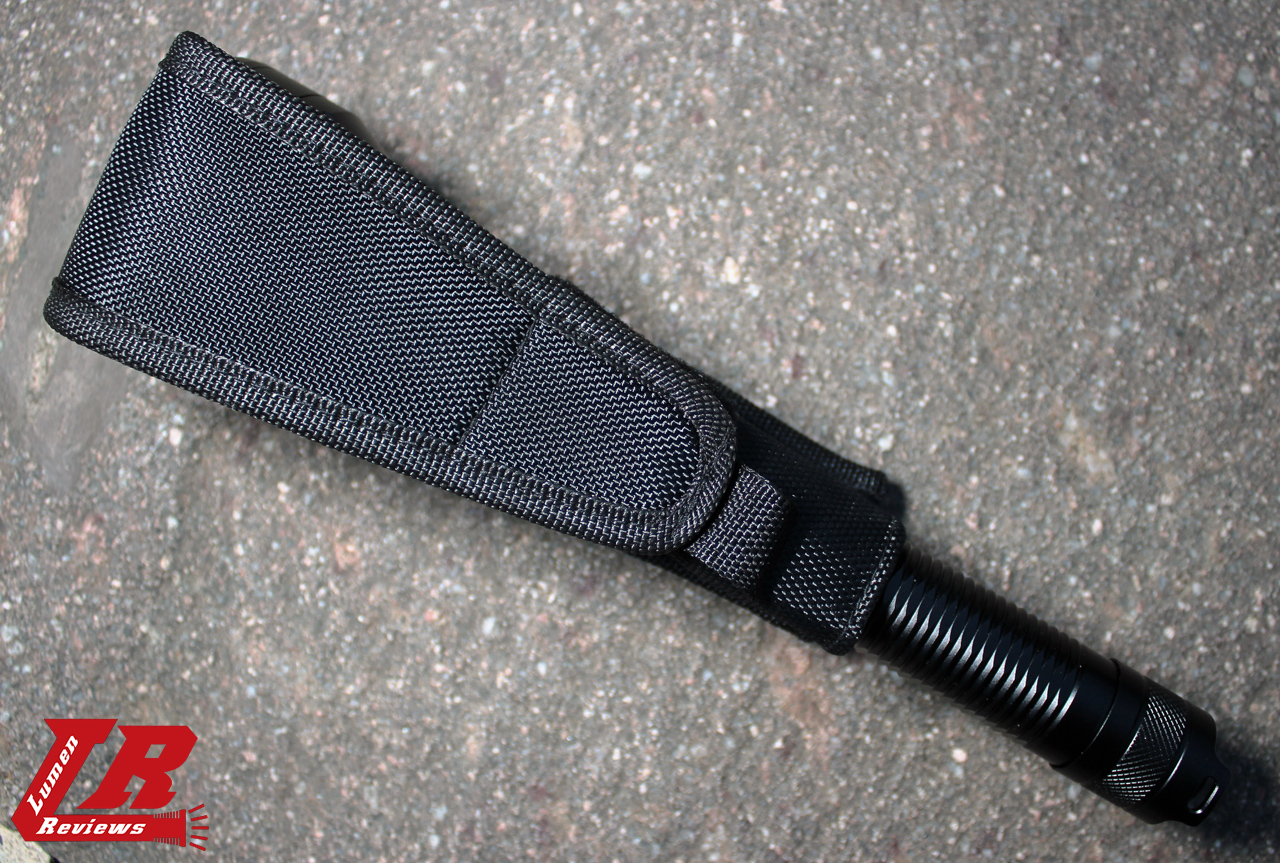 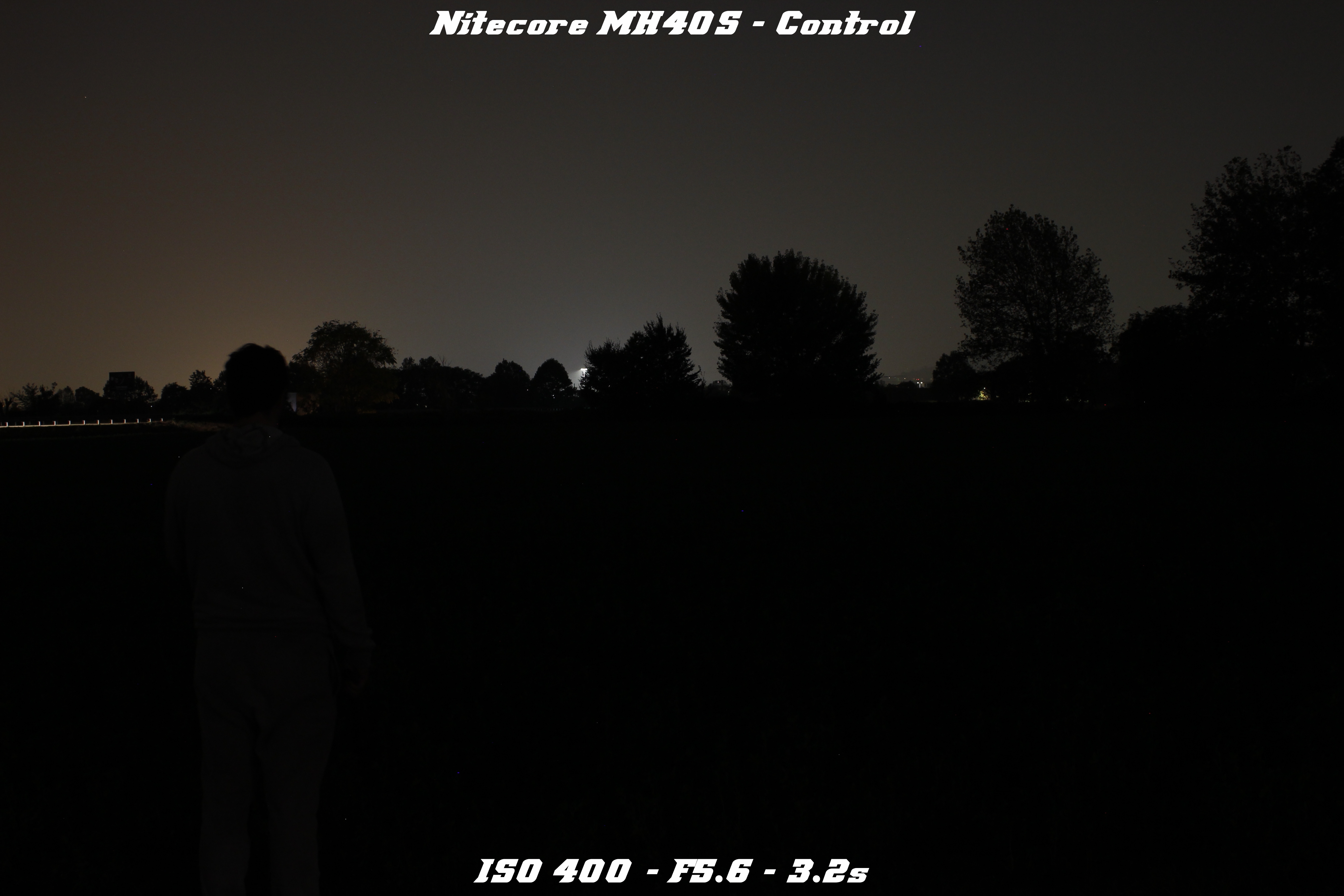 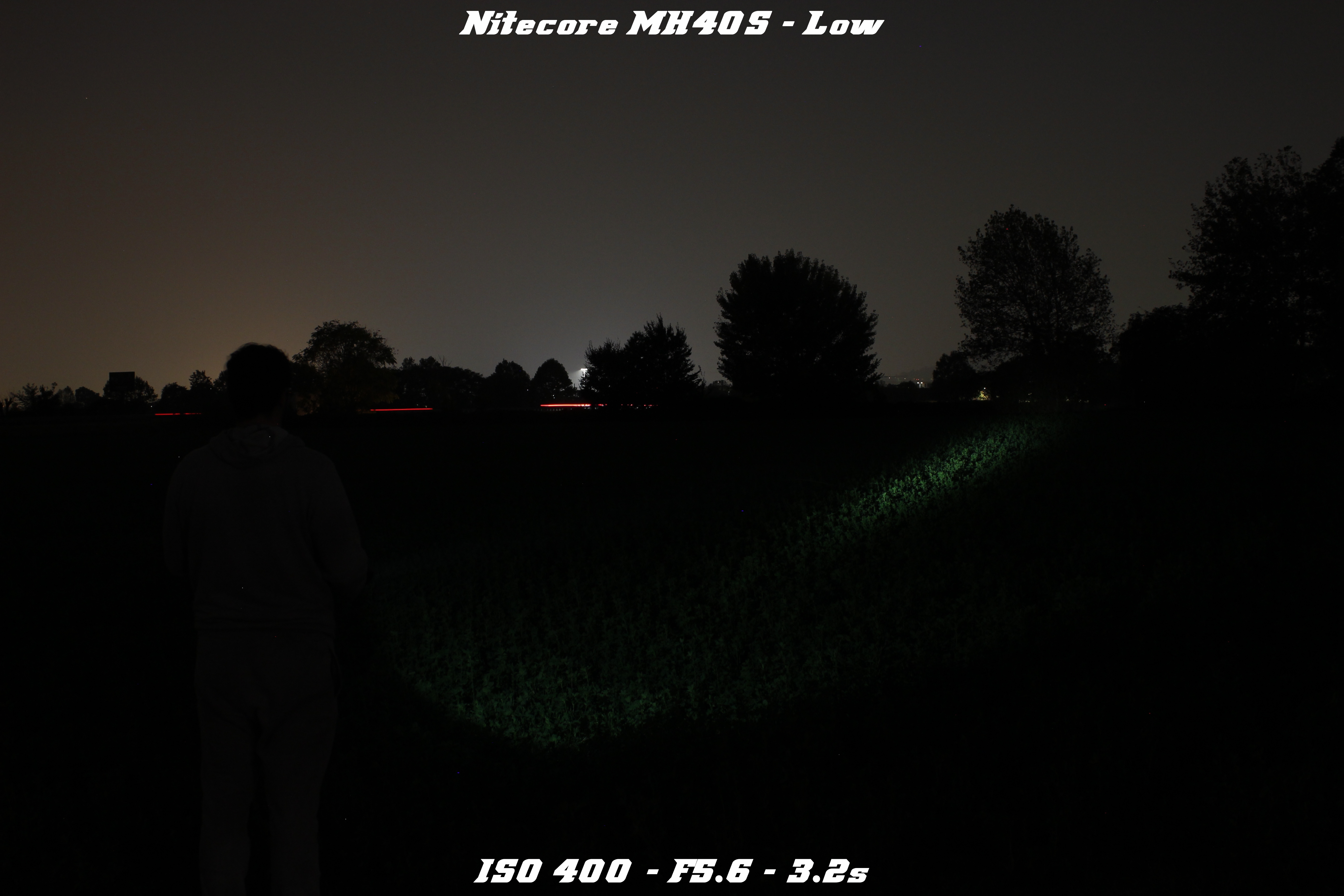 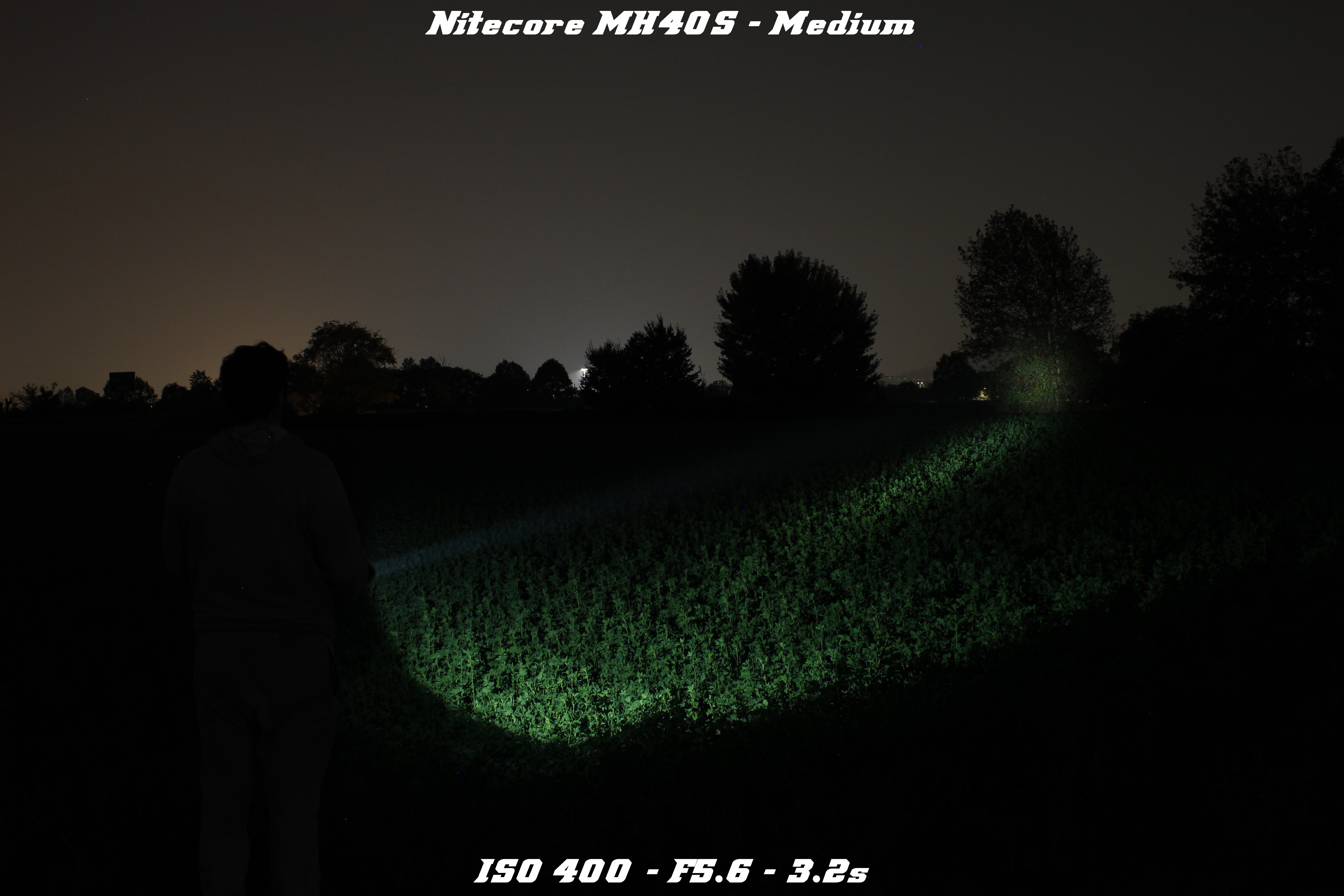 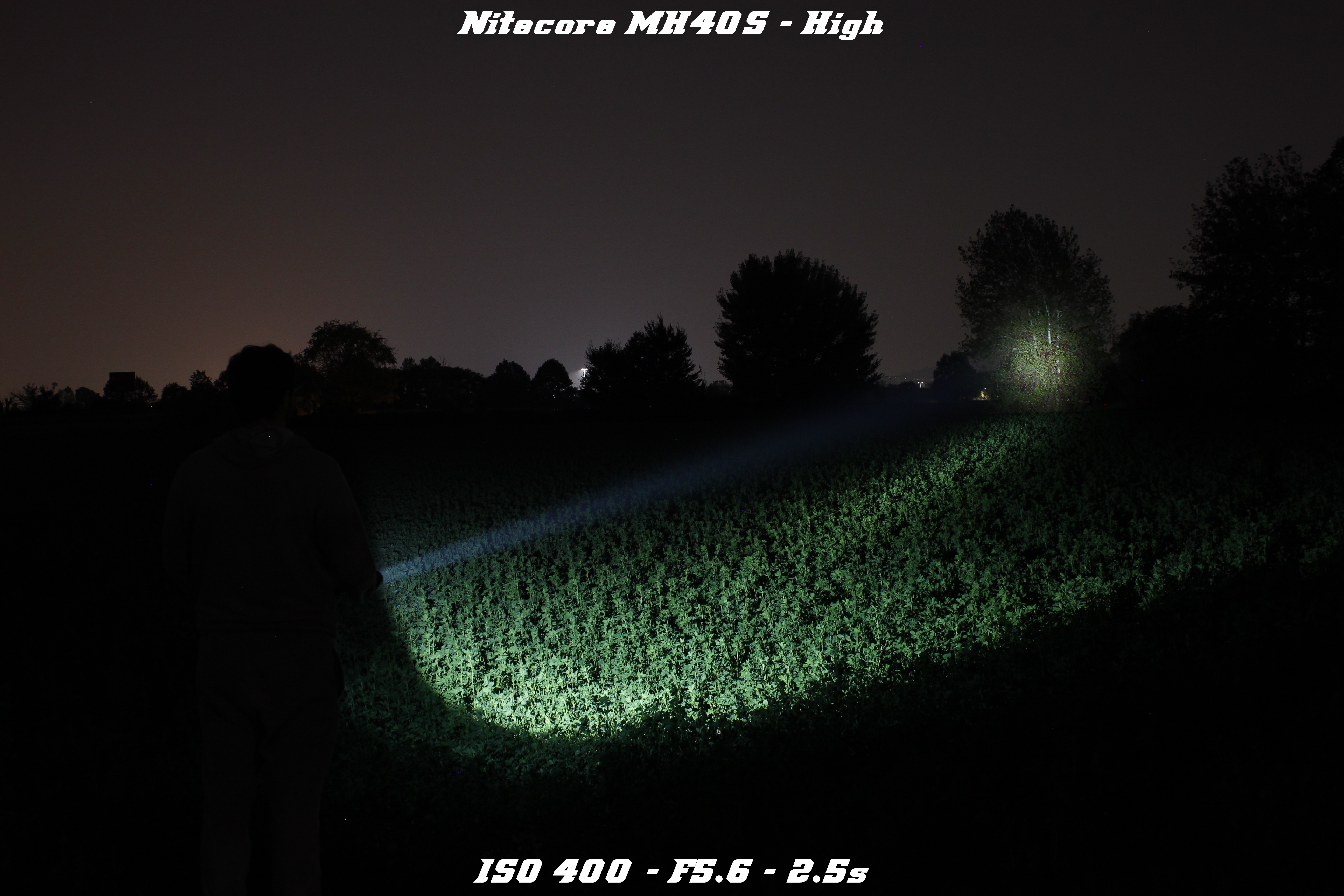 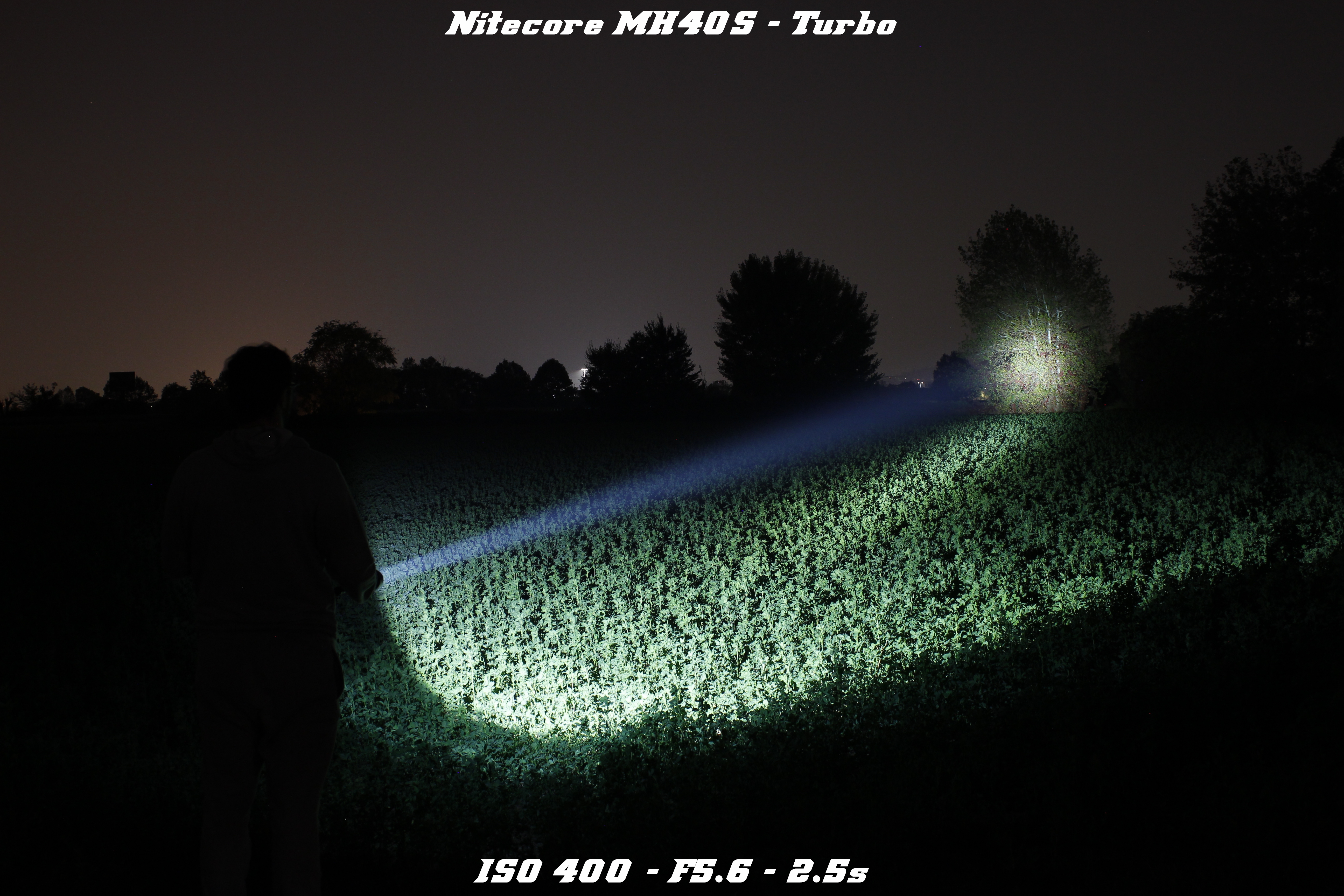 Trees at 100 meters. No suprises here, the small emitter paired with a smooth reflector gives a very focused beam, suitable for long distances. 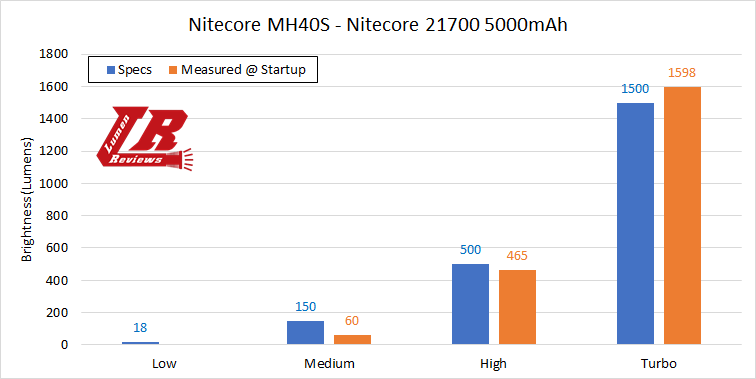 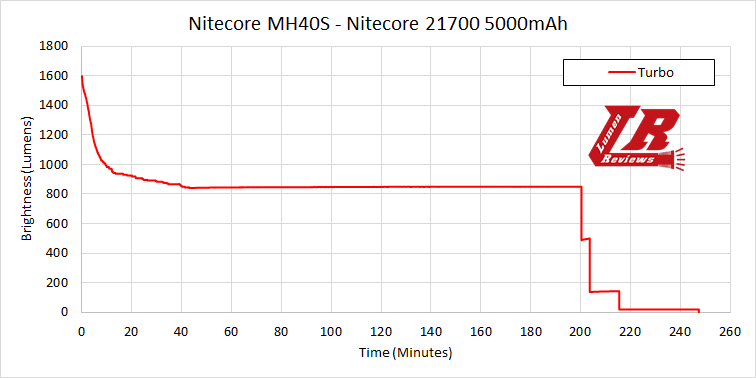 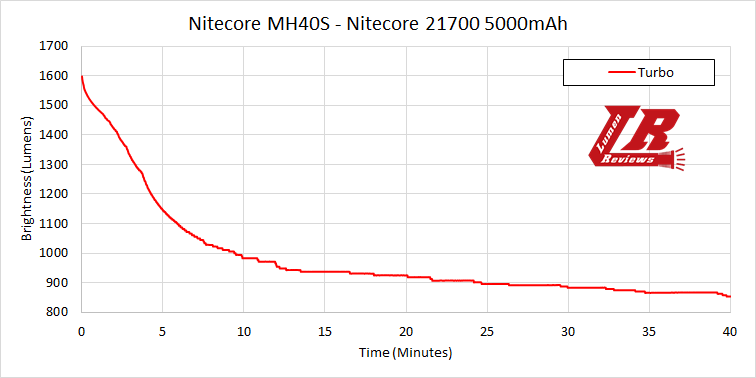 My thoughts
The light is well built and finished.
I like the simple interface. The levels are well spaced and the regulaton is good. There’s plenty of runtime with the 2 21700 cells.
This is not the first 21700 powered light I review, but it’s the first 2x21700 light I had my hands on. I was surprised on how it looks like a regular 2x18650 light, and how the higher weight is better distributed, making the light be less head heavy (typical of classic 2x18650 lights with a bigger head).
The wireless remote is a nice addition, with the possibility to attach it to clothes or Velcro surfaces, use the integrated loops to secure it to other points, or use the optional weapon attachments.
I wish the light had shortcuts for lowest or highest output, but given the purpose of this light and its intended use, I’m fine with the chosen UI; especially when considering the remote.
My sample has a cool white tint at the max output, but turns yellowish/greenish the lower the output.
Last edited: Oct 19, 2022

Why would you need a remote for a handheld light?

thermal guy said:
Why would you need a remote for a handheld light?
Click to expand... 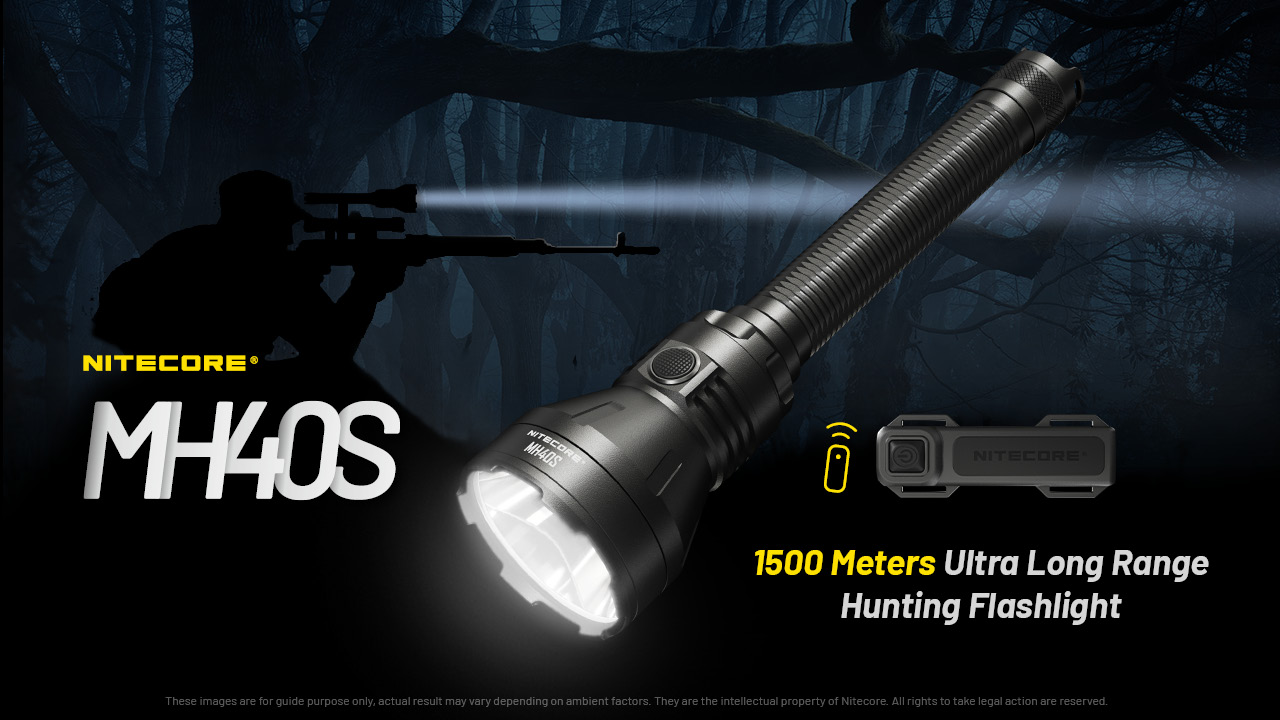 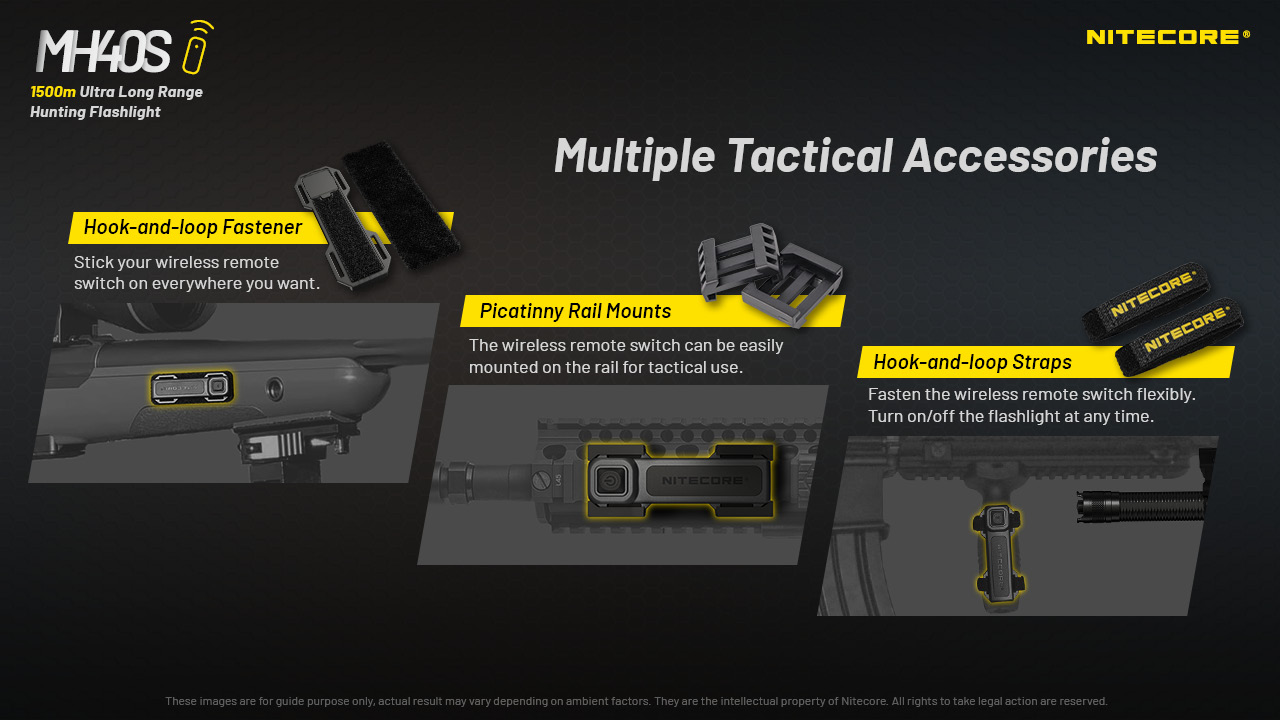