So I looked for a while for a how to on changing a switch for the LED AAA minimag and came up empty.
So here's how:
To start, this one had a stuck battery so I demel'd around the body to pluck off the top portion. No need to if you don't have a stuck battery 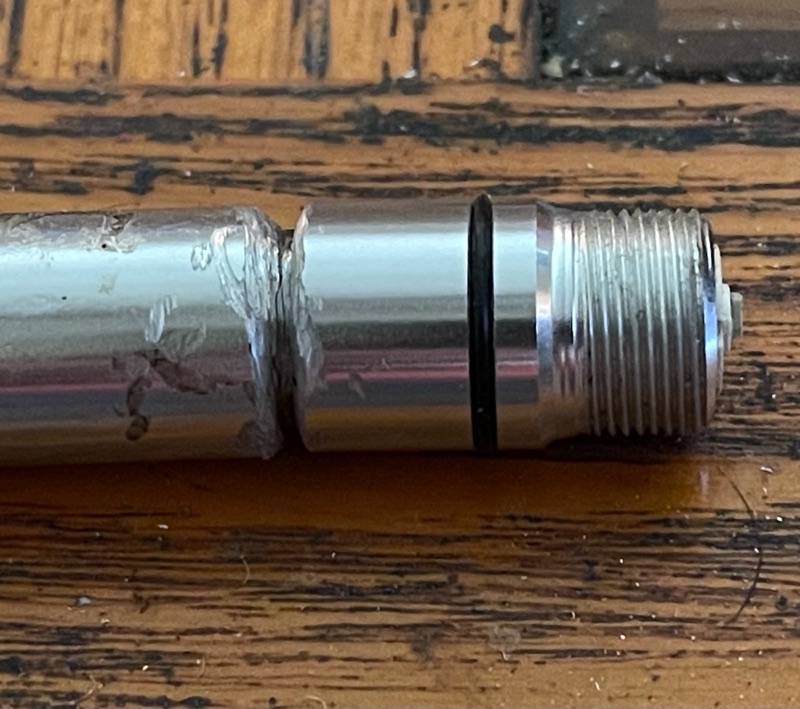 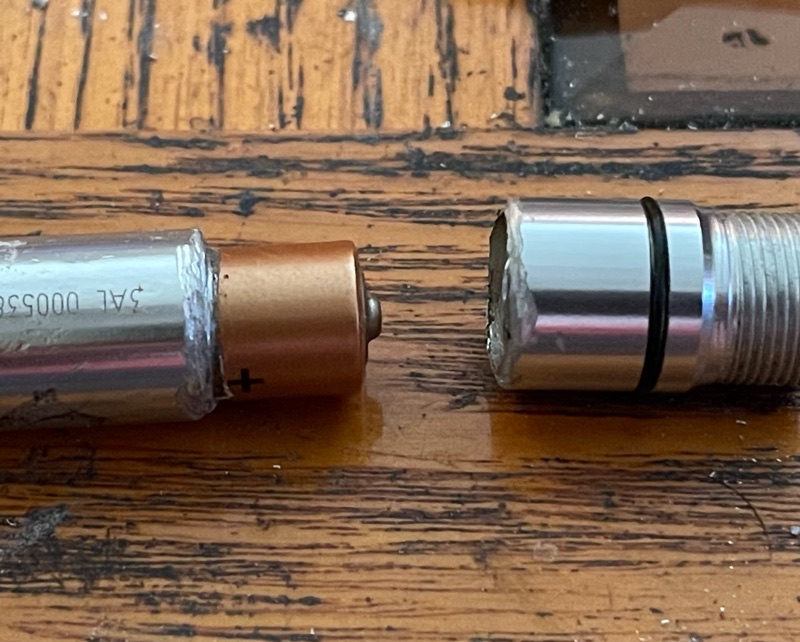 Took around 5 minutes with a dremel cutter wheel held onto a table and spin the barrel a little at a time. I made several shallow passes around the body trying not to cut into the battery. 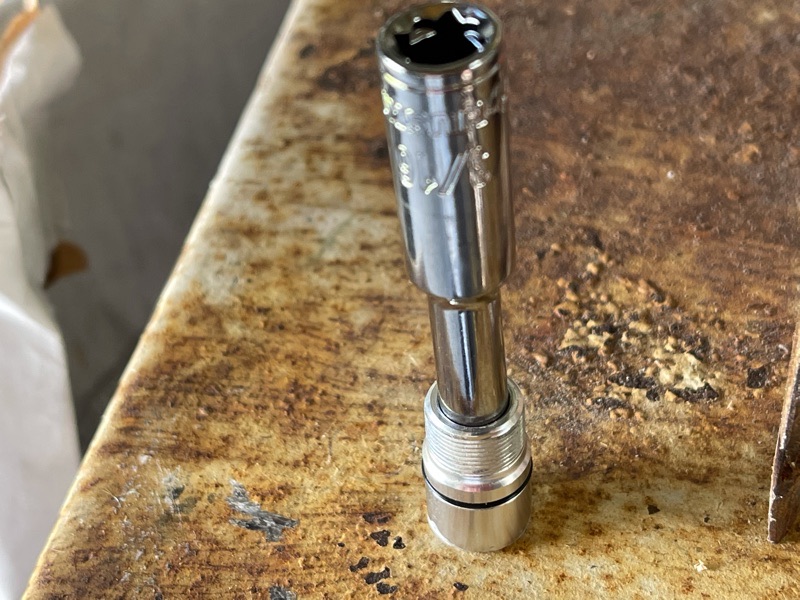 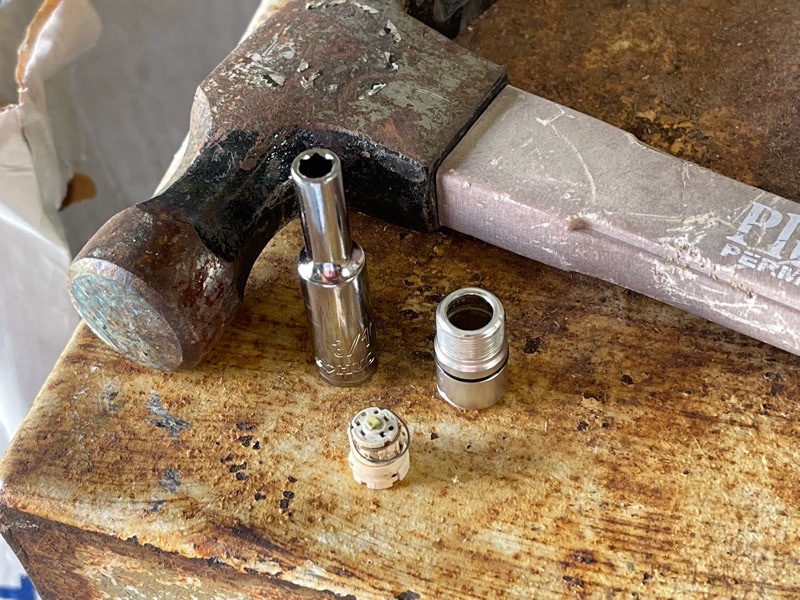 Took 10 seconds to pop it out.
It's an assembly with the LED attached.
Reverse to install a new one.

The whole process took about as long as taking photos and writing this post. 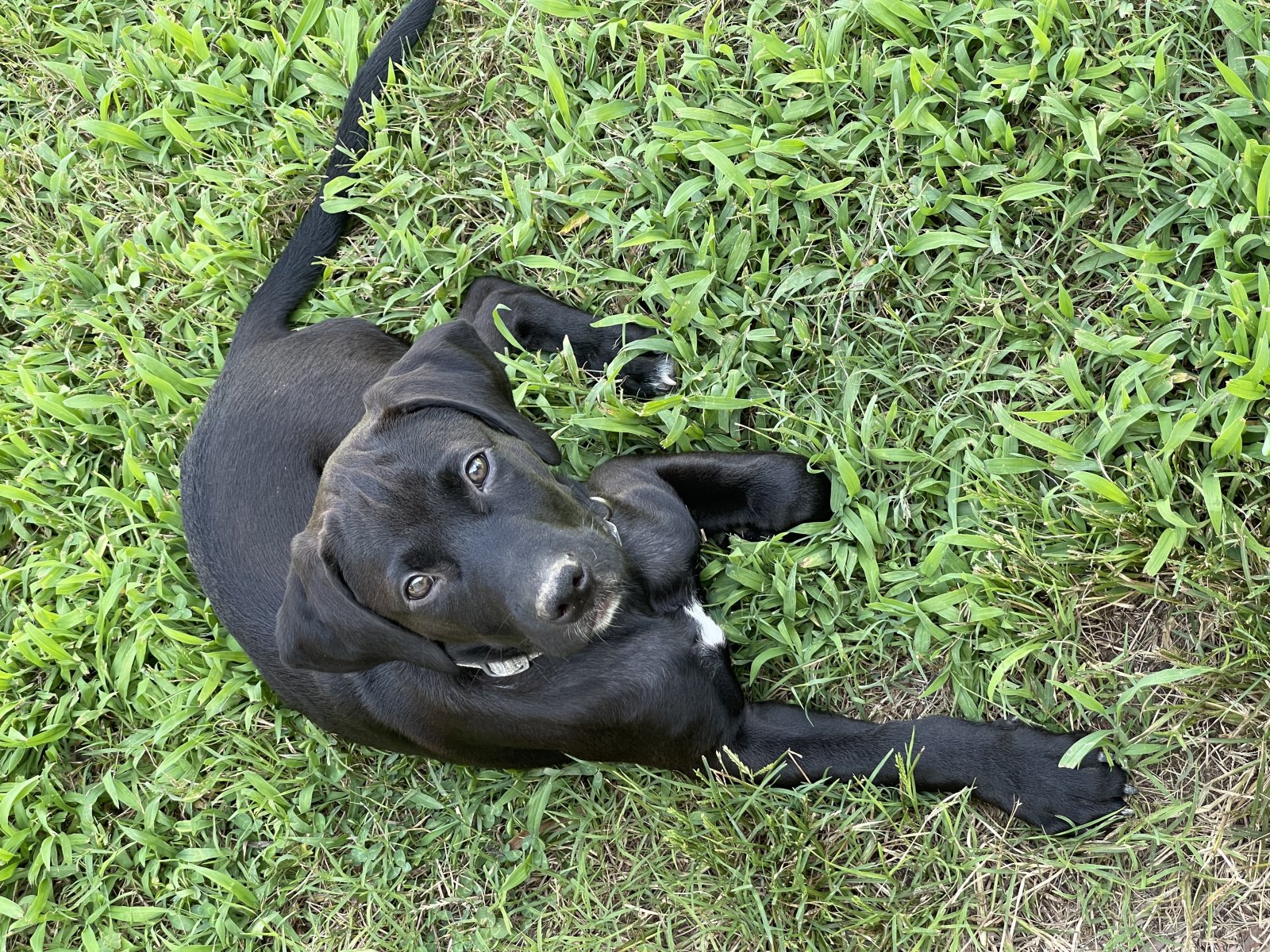 So, the LED mini switches are pressed fit into the tube.

Does it take light tapping to get it out?

Yes, it's pressed into the barrel from the tail end. Maglite makes a tool for incan minimags but I haven't found anything for LED versions.

Using a 16oz hammer I raised it about 3" above the socket and let gravity take it from there for strike one then by strike three had applied some force and by then it was out. 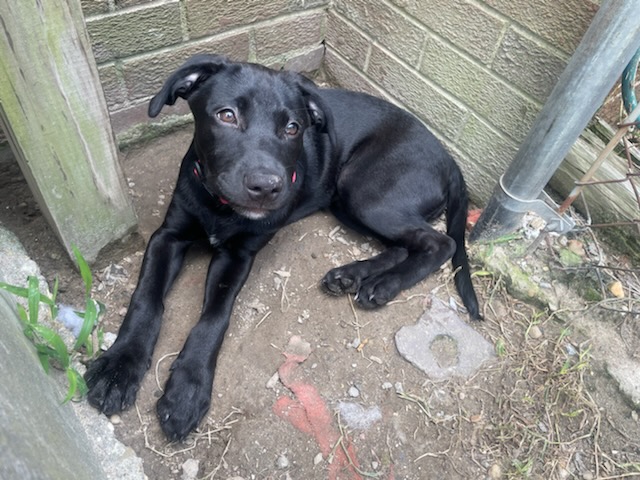 Tralfaz is a whopper.

His momma was a 60# chocolate lab and his daddy was a stranger in the night. All 6 pups in the litter were black with black lab markings. My son's dog barks like a long leg beagle "ba-oooo" and mine yaps like a small dog. So who knows?

Zebra light:King of side switch lights?