I think the Osram LEDs are pretty impressive for smaller lights. I like the CSLPM1.TG (W2) A balance of throw and output.
J

Got an Osram in my Nano GT. CSLNM1.

Well... It's seriously impressive for the size. The throw is just fantastic as is the output for the 10180 battery. On the original battery it only maintains turbo for about 15 seconds. Other brand 10180 cells only hold it for 5 or 6 seconds so I think the original cell is a high drain type. My one arrived without the button backlight working and I've heard of other cases where it either doesn't work or is VERY dim so that seems to be a weak point. Even if it did work I'd have turned it off anyway so I'm not bothered. Other than the backlight, the quality seems to be quite good.
If you keep it down to 110-150 lumen output the battery lasts long enough to be useable but let's be honest, you aren't going to be going caving with it.

We all have a bunch of other lights so here is the actual bit that matters... it just 'feels' fantastic. The whole tactile feel of the thing is so good. Something about having a micro size thrower you can roll around between your thumb and two fingers is just really nice and occasionally you double click to turbo and giggle at the sheer output and throw. You all know I'm a bit of a micro light collector and this by far is my fave to actually hold and play with. It's like you had a huge thrower and put it into a shrinking machine.
If you want to make it a bit more useable you can get an extended body so it will fit a 10440 cell though I found that many of my aaa light bodies fitted fine. The Thrunite Ti3 body is the best match but the proper body is only 6 dollars.

I got mine on pre-order from Banggood for £18. Now you don't seem to be able to get it for less than £30 or so which is a bit steep. I probably wouldn't have paid that.

Oh, if you do get a 10440 body and cell for it, you can still use the charging cap that comes with the light on the end of the longer body.
J

If you need a good April fool for tomorrow....

I just took my son's used covid test, popped the top off and moved the indicator strip so it looks like he has tested positive.
J

You know, it's getting expensive to source cassettes for my Walkman collection. Luckily I just picked up a whole bunch of new (though old) Maxell chrome C100's so I'll be good for a while now.
J 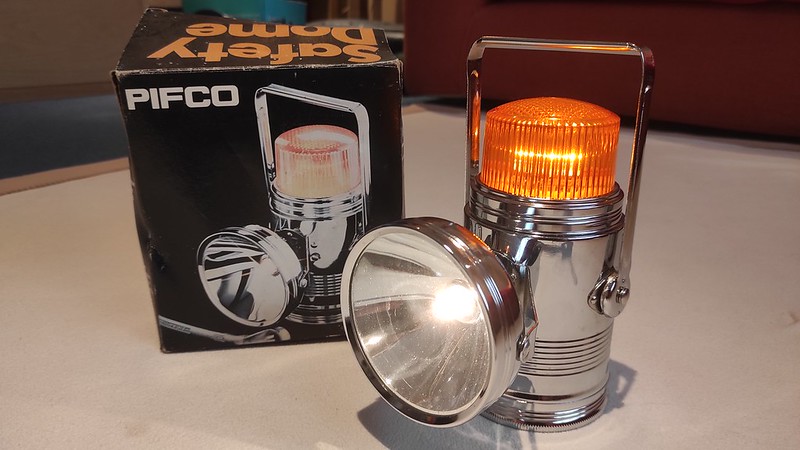 I'm torn between modding it (or at least replacing the bulbs with led) or leaving it as is...

I was even more surprised to find that the 6v batteries it uses are not only still available but only cost £2.50.
Last edited: May 3, 2021
J

Perhaps it will last me as long as my phone and music player have, both still going strong. 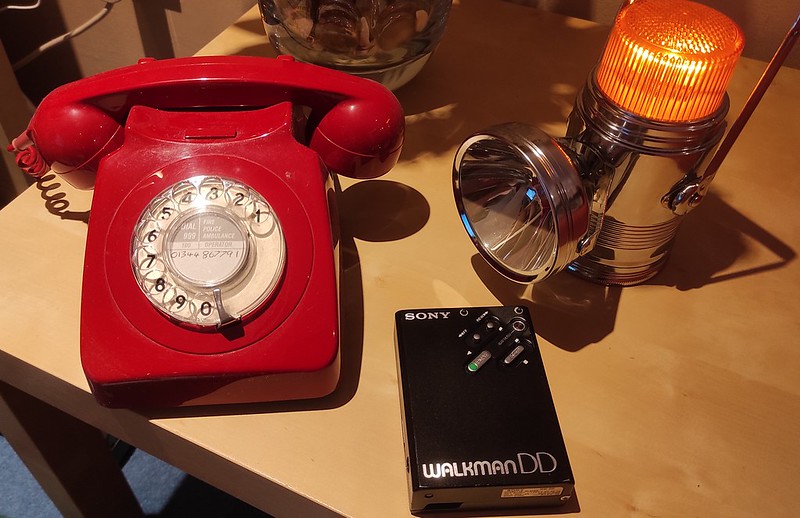 please tell me that`s not your Real phone (in particular, your real phone number!).
J

Yes. Why, you want to call me? Most people reading this thread already have my number anyway. Somehow I don't think marketing people will be looking through random pictures on the Web in the hope they find a phone number to call. Anyway I get my share of those calls already.

Fair enough, maybe it`s different for guys, I just figured it was best to tell you just in case, there`s some real creeps out there!
J

Yes, I guess for a woman it would be different. If a torch appreciating woman wanted to call me up and breath heavily (lightly!) down the phone at me, I'd probably welcome it. 😉

LOL, I promise that if I come across any female asthmatic flashaholics I`ll be sure to pass on your number! :thumbsup:

Once spent a day recording them at the GPO museum in London.

Ringer works perfectly. Scares the crap out of guests as they aren't used to sounds that loud and 'sharp these days. I read an article that many millenials don't even like doorbells because of the 'noise invasion' and they prefer to knock.

I did have to get a new speaker for it last year but that was easy as they are still available from specialists.

Not certain of the model, its covered up by an original sticker as you can see. 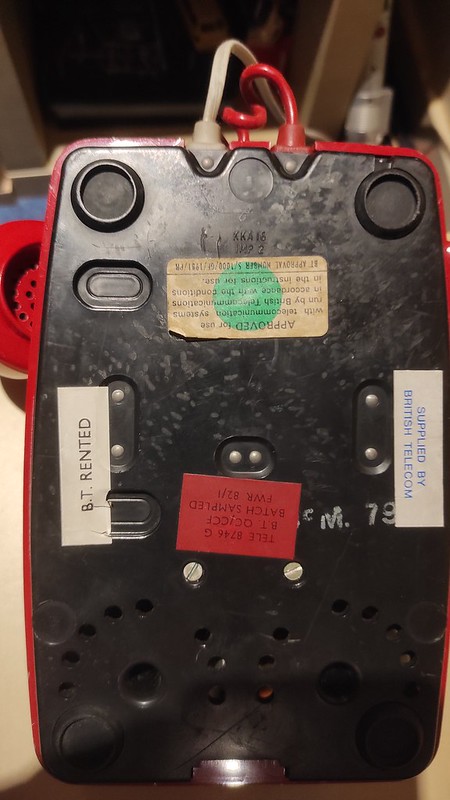 Anyone fancy a meet?