I've been working on this project for quite some time, I've made a great deal of progress from testing batteries, to building spacers with Resistors, and modifying LEDs to fit the head assembly of the Solitaire.

I've ordered some more LEDs (100 to be exact) and I will be mass producing a Solitaire upgrade kit to be sold on ebay, as well as anyone here at CPF who is interested.

Well here are some photographs, I'll have more to come when the new, BRIGHTER LEDs arrive. I have also tested using some Indicator LEDs (green LED shown in pics)
I have White, Blue, Green, and Red LEDs coming in. 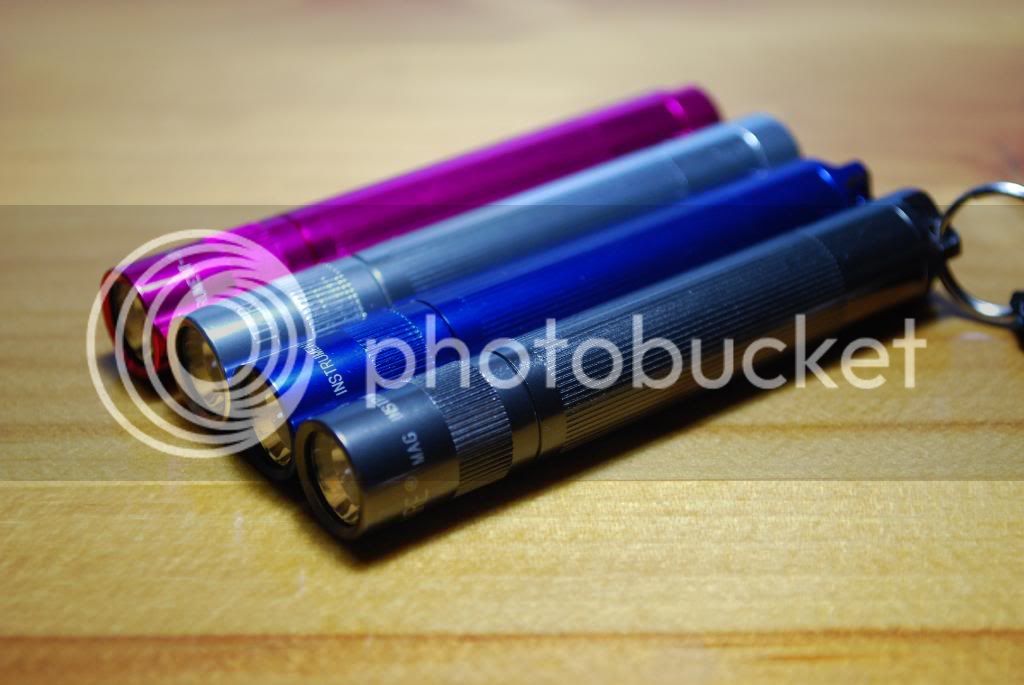 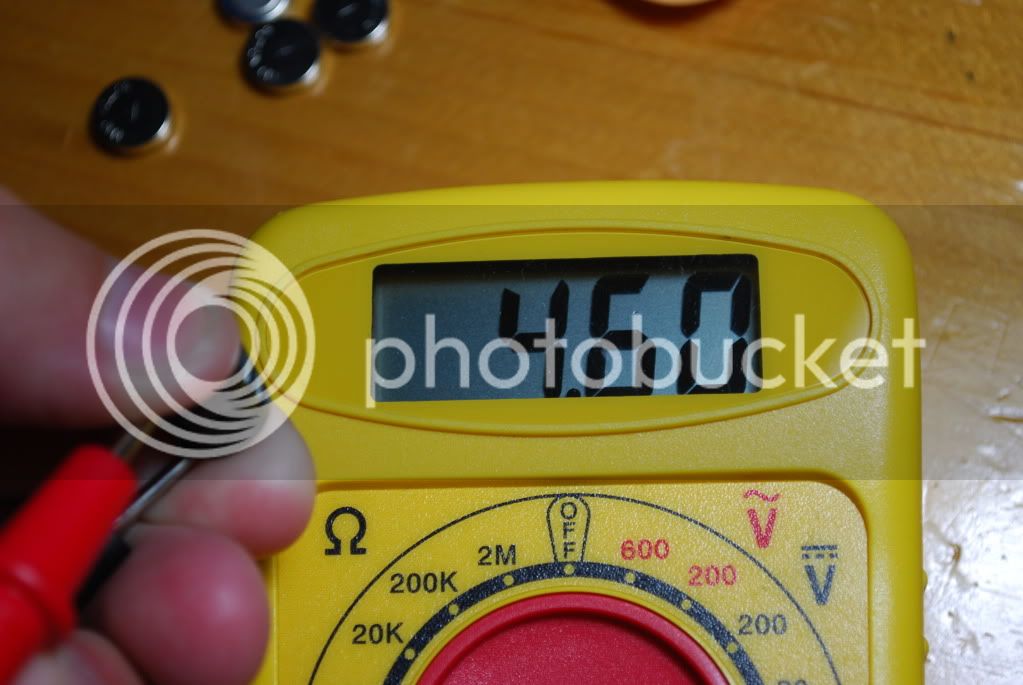 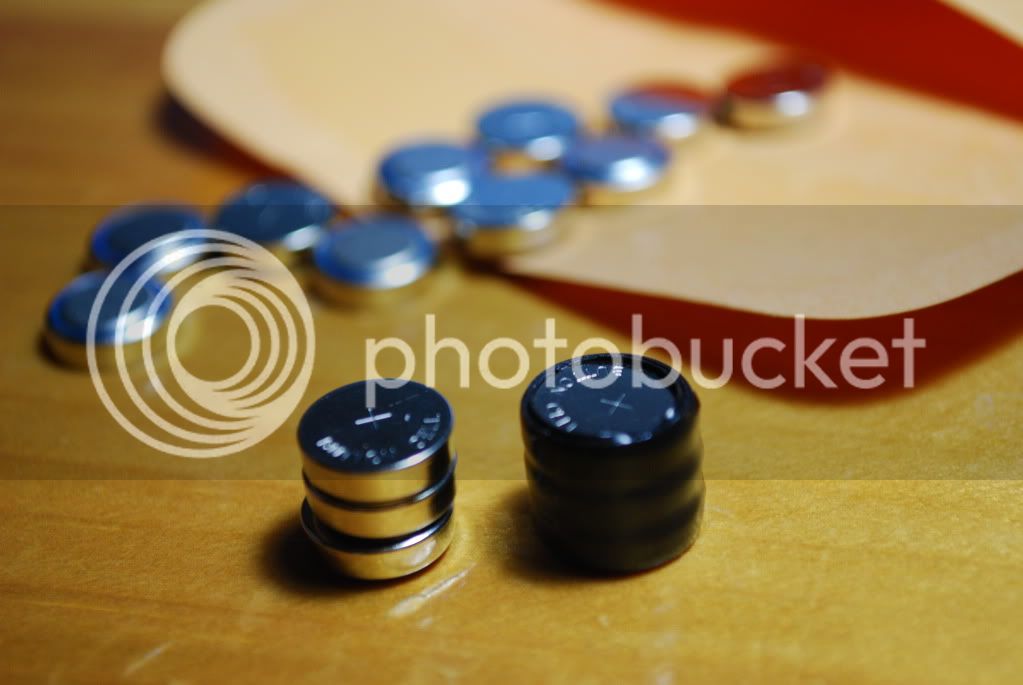 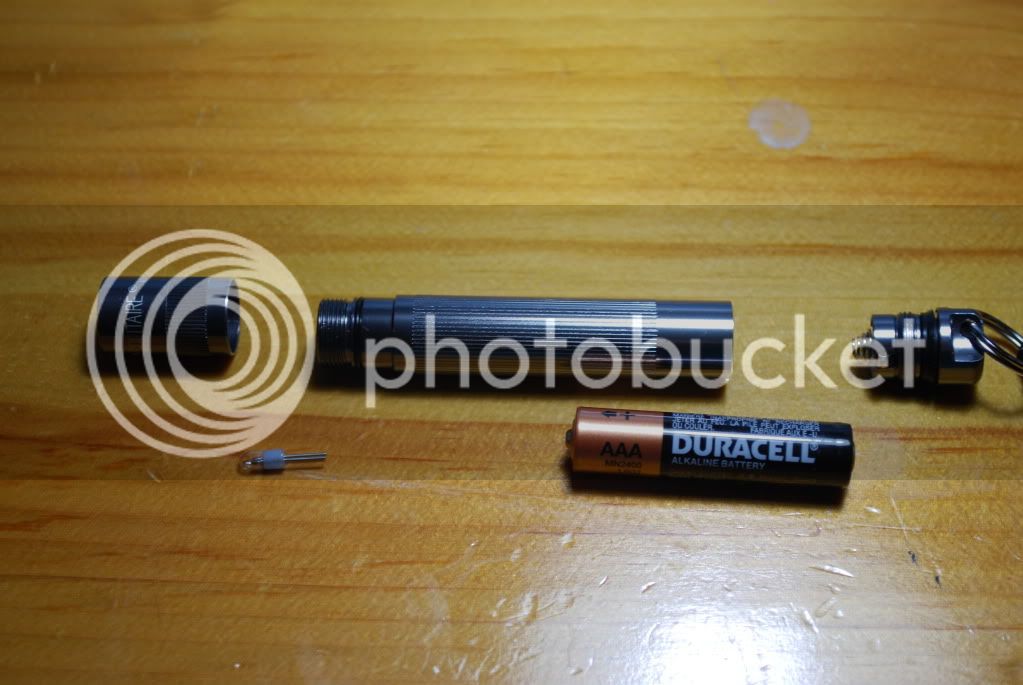 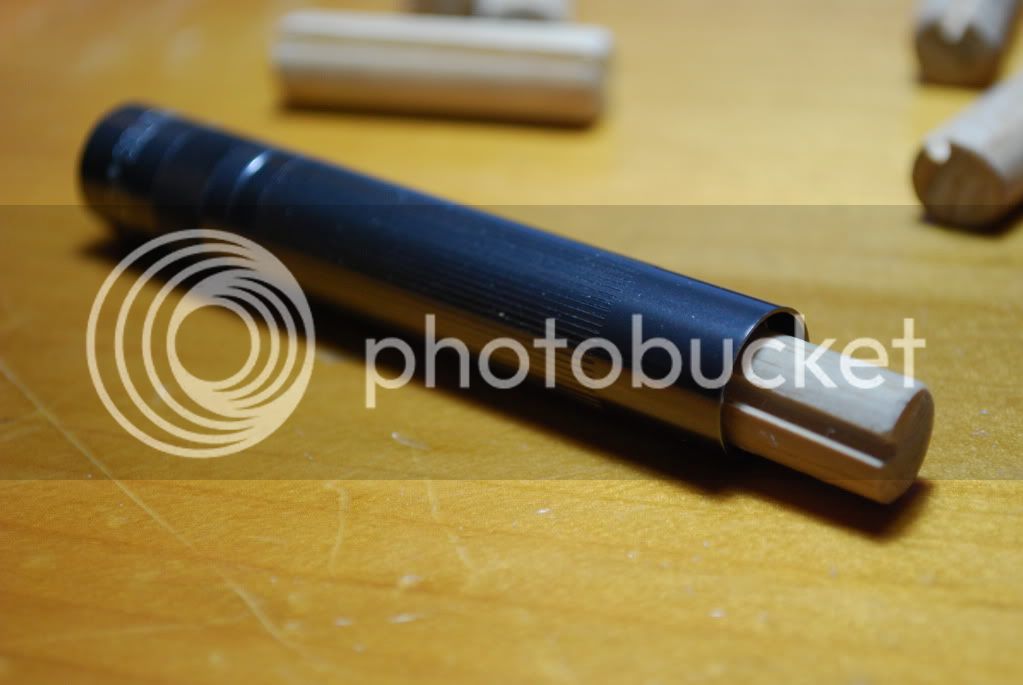 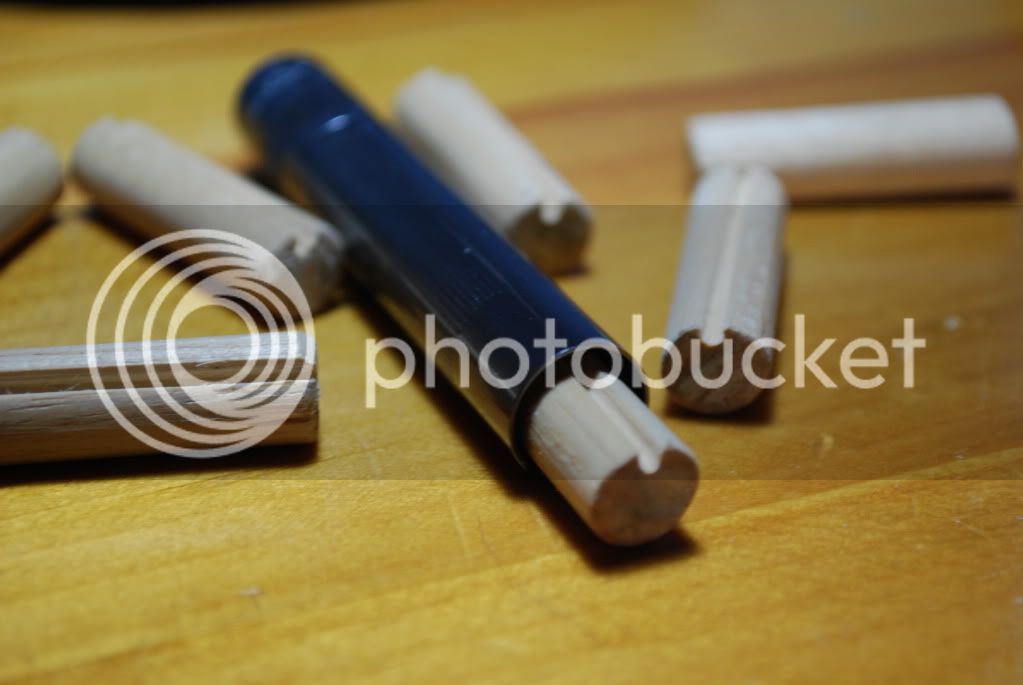 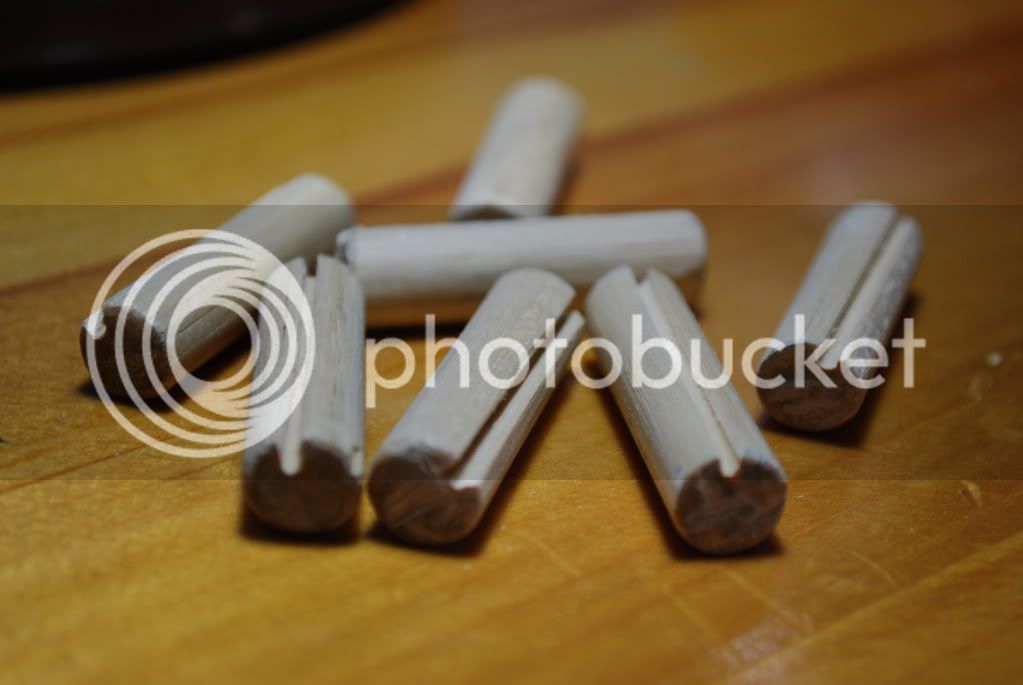 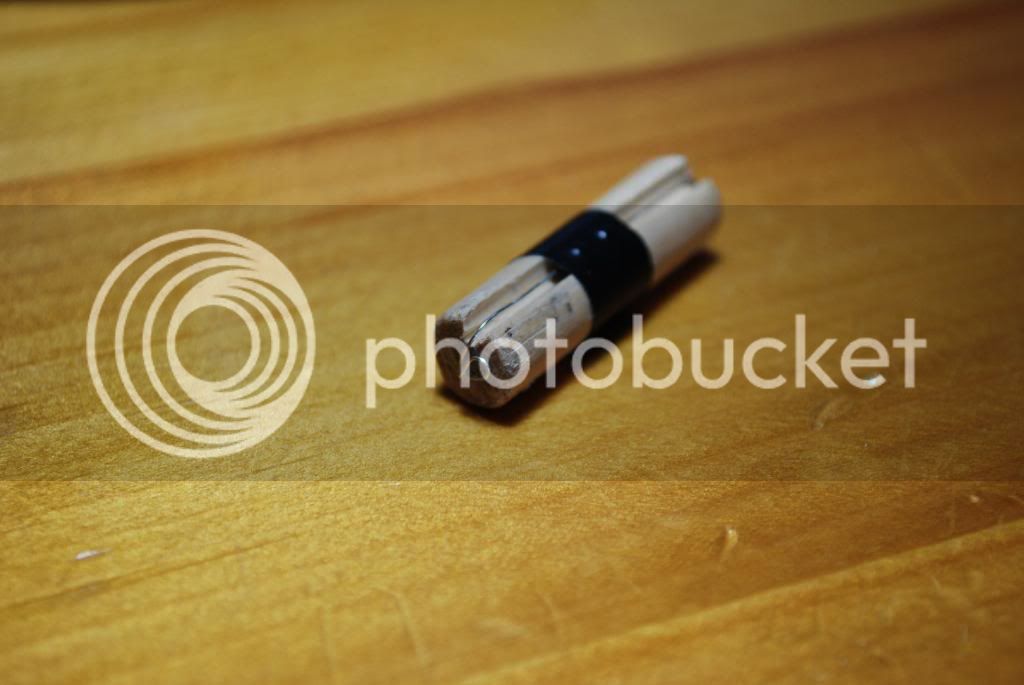 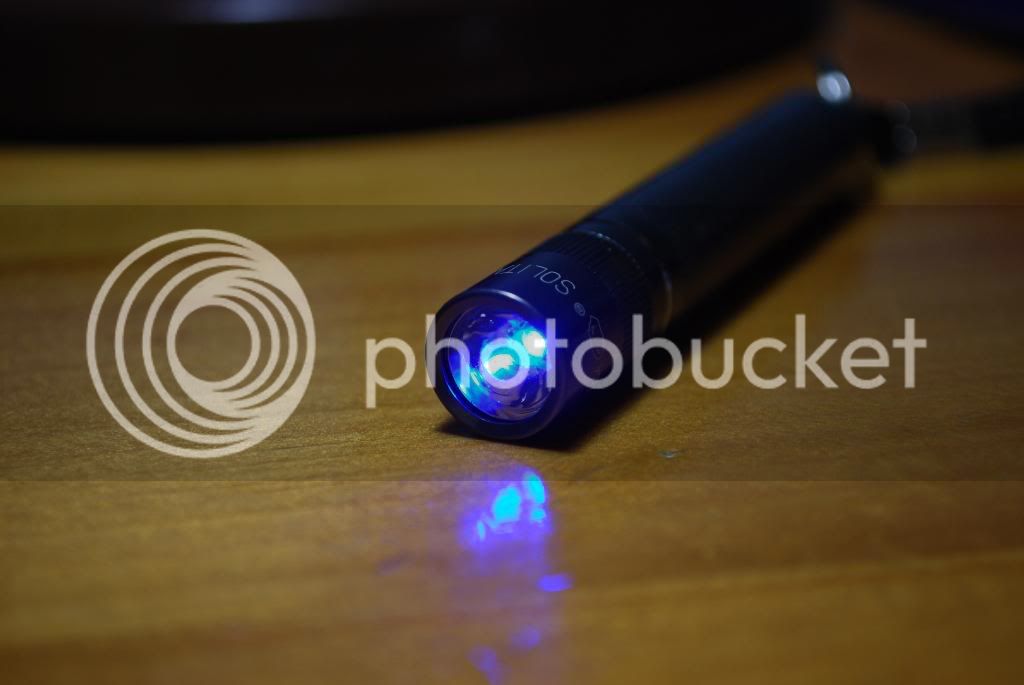 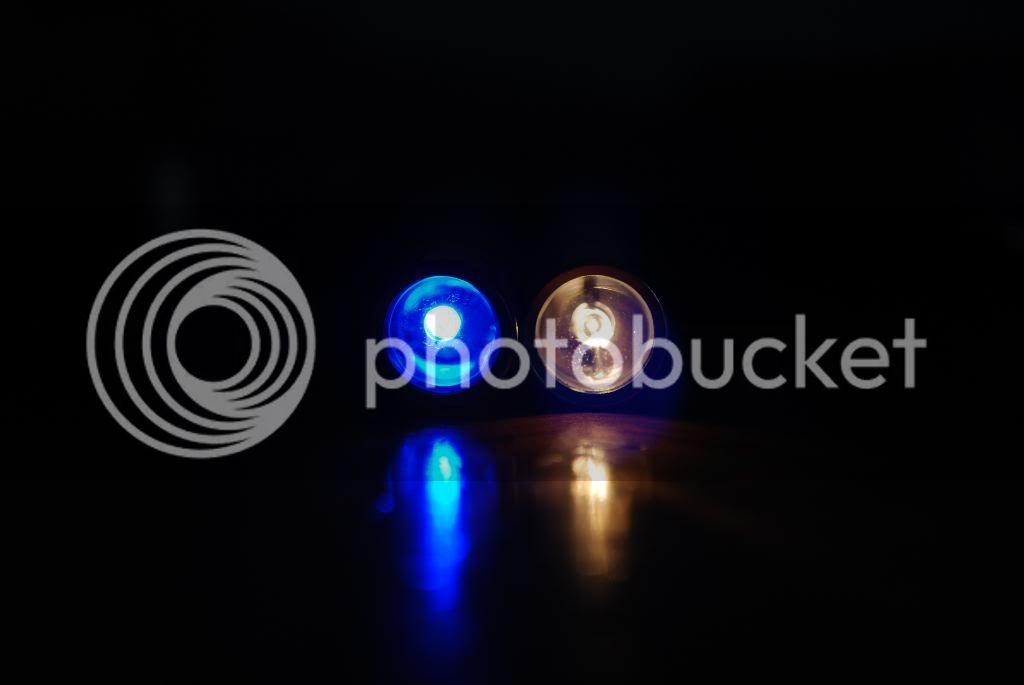 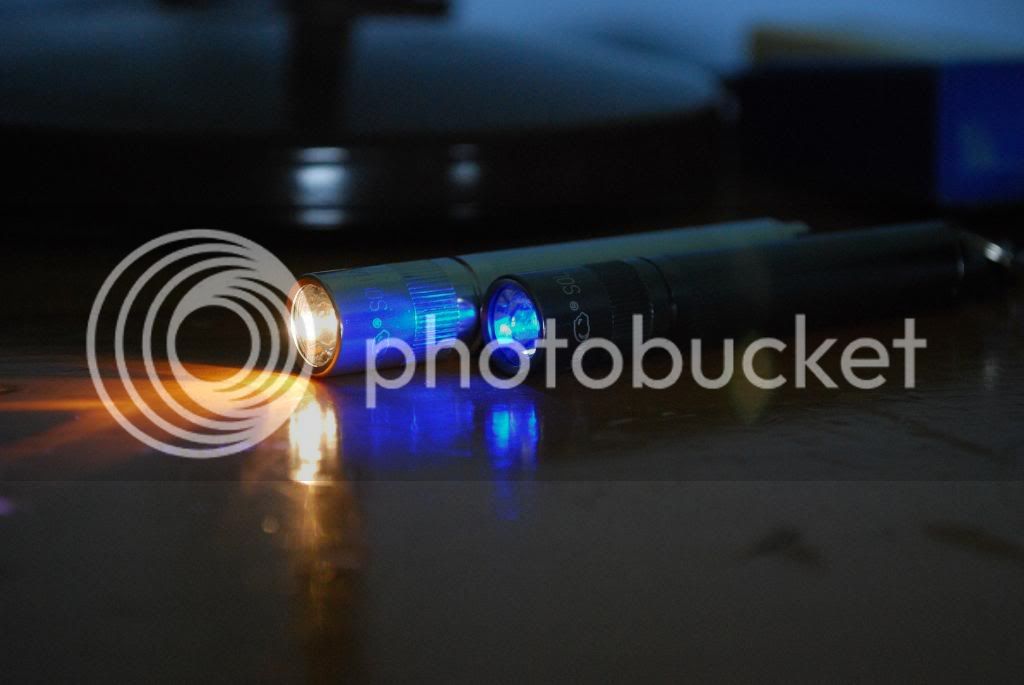 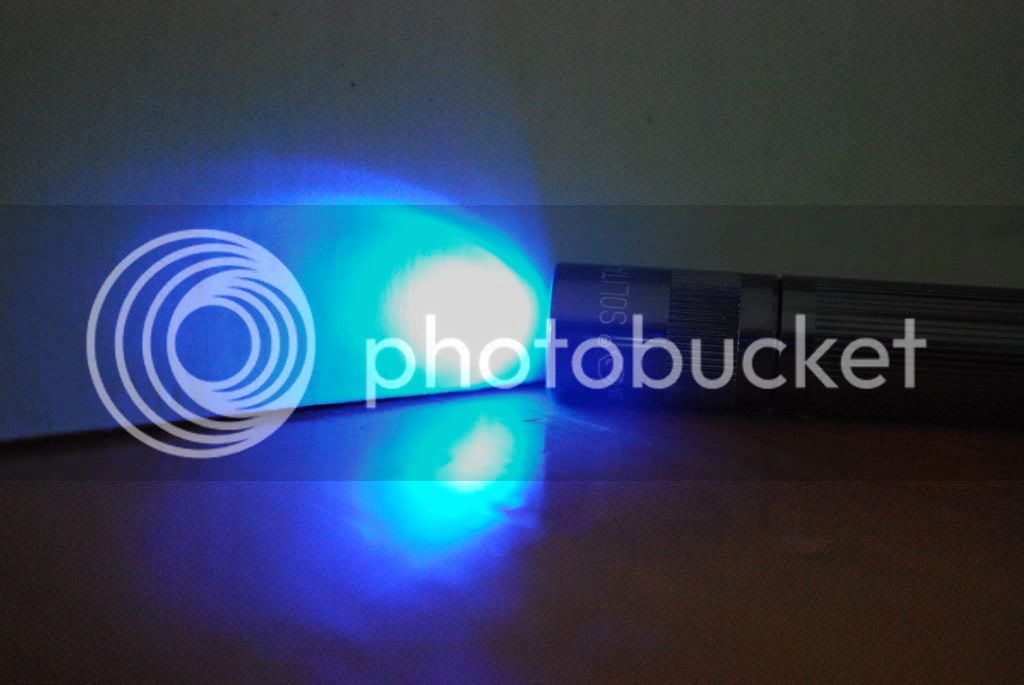 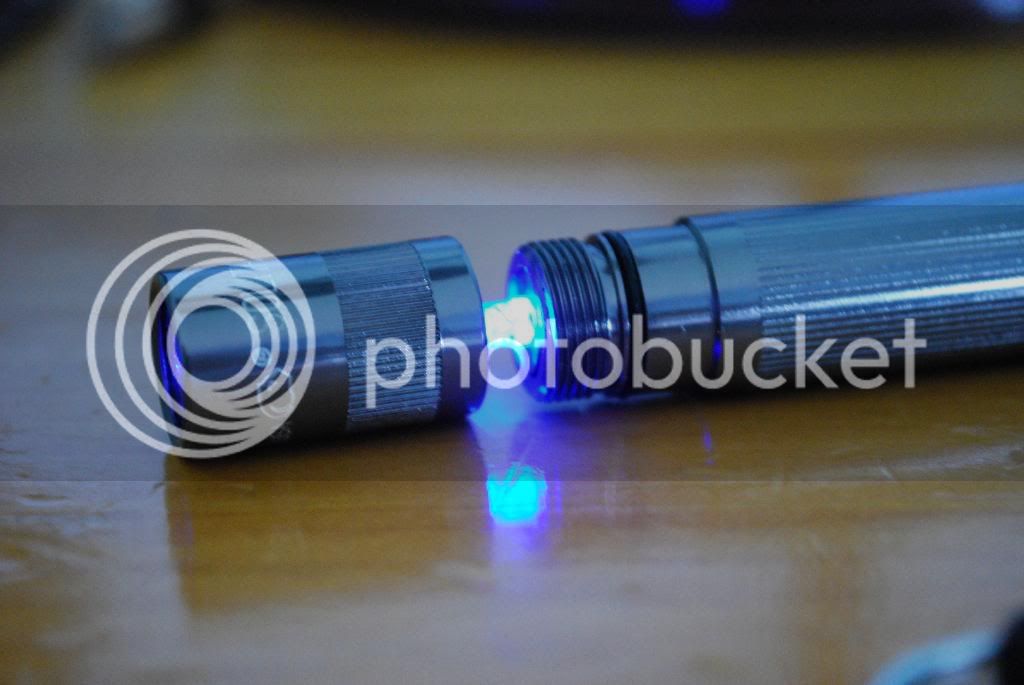 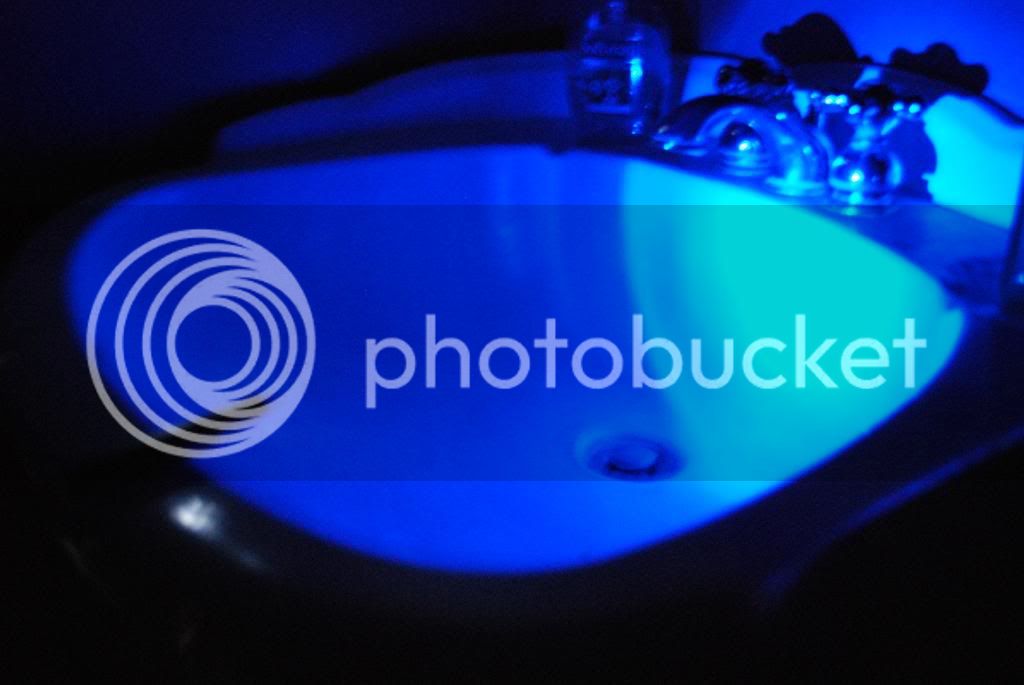 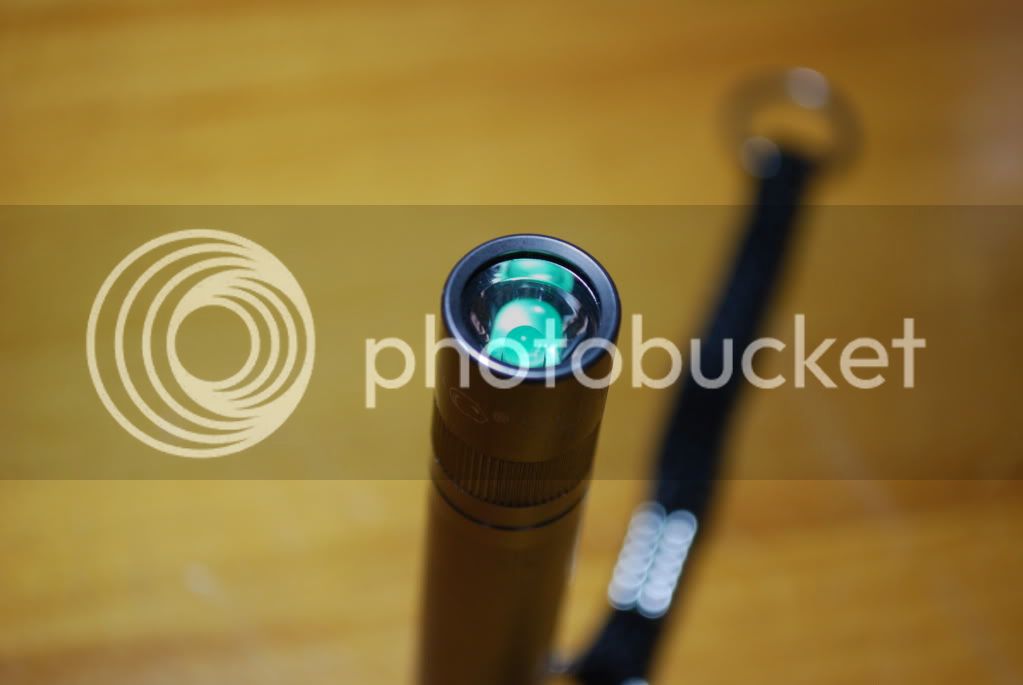 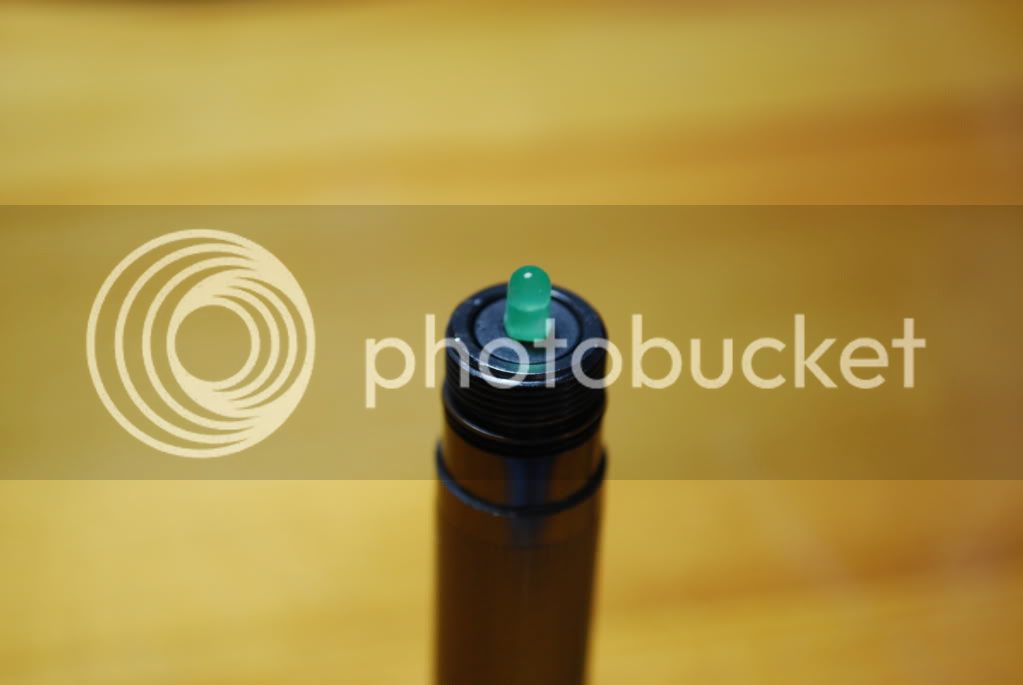 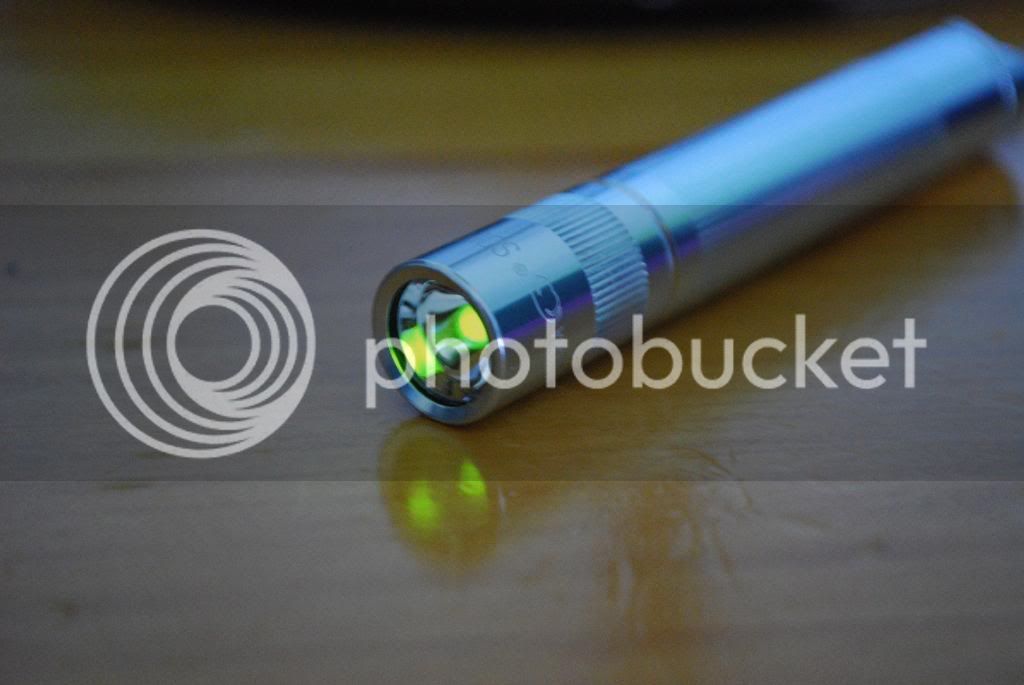 If you have any questions feel free to ask, or if you are interested in purchasing this Kit once it has been completed feel free to let me know.

I used batteries that were readily available to me.
I'm going to test out other battery options. I was attempting to make the kit least expensive for others to buy as well. I wanted to include batteries, and this was cost effective.

Neat! I'd be interested to see the prices for the different pieces. I'd also be like to know if it could be used with a li-ion as well. The runtime would be excellent.
A

Some time ago I installed a 5mm led in my mag with a 10440 , it worked fine but the led was too big to install the head.
Is it possible to find those leds for sale?

Art said:
Some time ago I installed a 5mm led in my mag with a 10440 , it worked fine but the led was too big to install the head.
Is it possible to find those leds for sale?

Lynx_Arc said:
people drill out the reflector for 5mm LEDs in the solitaire instead of using 3mm leds
Click to expand...

I tryed to remove the reflector but I think I was going to break it so I left it alone.
I will try latter to post how simple it is to install it (if the owner of the topic is ok with it )

That's awesome.
How much?
How long until they are available?

This is also a great (and simpler) LED Soli mod. :thumbsup:
S

Any chance of a kit with an indicator LED and able to use an AAA battery?

swrdply400mrelay said:
Any chance of a kit with an indicator LED and able to use an AAA battery?
Click to expand...

Hello everybody,
this is my first post here on CPF, and the first one is a question about the voltage of an 10440 in combination with a led.

The max power output of an 10440 is (correct me if I'm wrong) 4.2V.
My question is, can I safely power up the led without frying it?
Or do I need to use a resistor?

What happened with this a few years on?

I have my Solitaire in my flight bag with a red filter. nice to upgrade it.

Did you improve this kit or have any left of the original run to sell?

Hmm, Scion's last activity was 4 years ago... I guess he will not see his thread popped-up again. :thinking:
I really have to look into modding a Solitaire.