She literally worked until she died.

During WW2 Elisabeth II enlisted in British Army as a truck mechanic and driver. First time for any monarch to serve in military. She spent a lifetime of dedicated humanitarian services. RIP

May she Rest In Peace.

Likely the most loved person on the planet 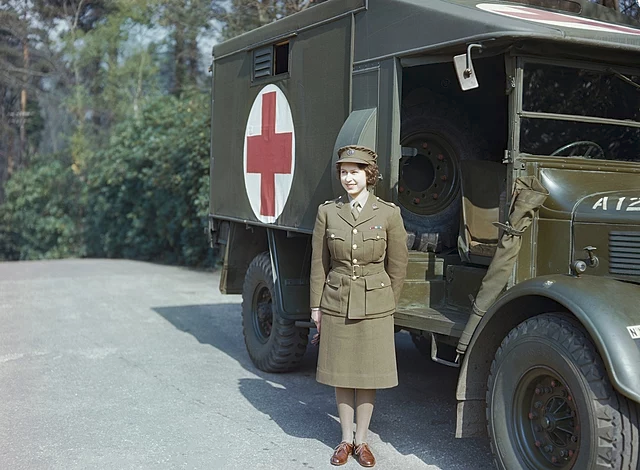 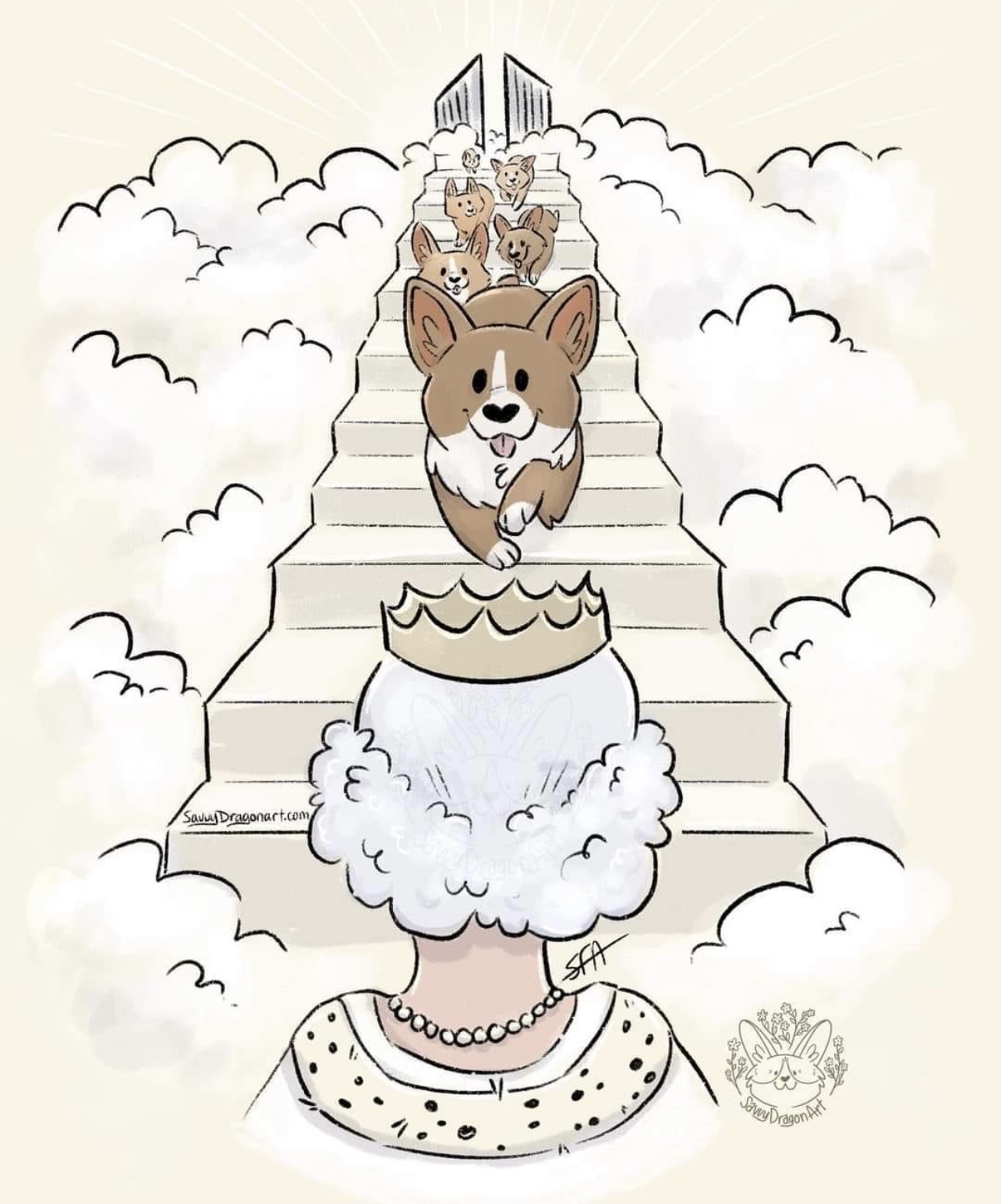 A friend of mine posted this on fakebook. I thought it was worth sharing here.

bykfixer said:
She literally worked until she died.

Apparently she cancelled a meeting or conference or something, went home and died the next day.

Such dignity and steadiness.

knucklegary said:
During WW2 Elisabeth II enlisted in British Army as a truck mechanic and driver. First time for any monarch to serve in military. She spent a lifetime of dedicated humanitarian services. RIP
Click to expand...

I was under the impression that she was a nurse during the war. Still, even late in life, she was known to personally own a fleet of cars; with a couple of them being Rover P5s which she personally enjoyed driving on her own. She lived a lavish and extremely privileged lifestyle. But carried herself with grace and dignity. Showing actual class.

They even have three letter acronym (TLA) for her now.... QE2

bykfixer said:
They even have three letter acronym (TLA) for her now.... QE2
Click to expand...

Protocol for the passing Queen: Removal of all British currency with her photo.. Military change in uniform (patches?) and national anthem changed to "God save the King"
The first two has me a little bewildered. No more photo of her on printed paper money (and postage stamps) makes no sense. The undertaking of removal of all currency has to be time consuming, not to mention costly.
Maybe I heard this wrong. After all this information comes from my local tv talking heads, and they'll read anything out loud.
Last edited: Sep 9, 2022

Good thing we wait until the president is dead before putting them on currency, right?

Truly a lifetime in service to others. I don't think she had an enemy in the world. What a wonderful legacy.

The Queen was our solid datum in an unsettled world, there will be relatively few in the UK and commonwealth that will be able to remember a time when she was not our monarch. She set a fine example as a person and cared deeply about the people. During world war two she joined the British Army, making her the first woman of the royal family to be an active duty member of the British Armed Forces. She was a remarkable person that dedicated her life to public service at the age of 25, when she ascended to the throne, and remained true to her word.

As a child my earliest memories of the Queen were her images on our stamps and coins. I swore allegiance to the Queen almost exactly thirty nine years ago and I am extremely proud to have been a crown servant for 30 years, wearing the crown emblem on my uniform and to have received three medals featuring her image. I only escorted Her Majesty on one occasion, from afar, providing air cover from above when she was returning from the Royal Ascot races.

It is indeed a sombre time at the moment, Governments and Prime Ministers come and go but the queen was our constant. 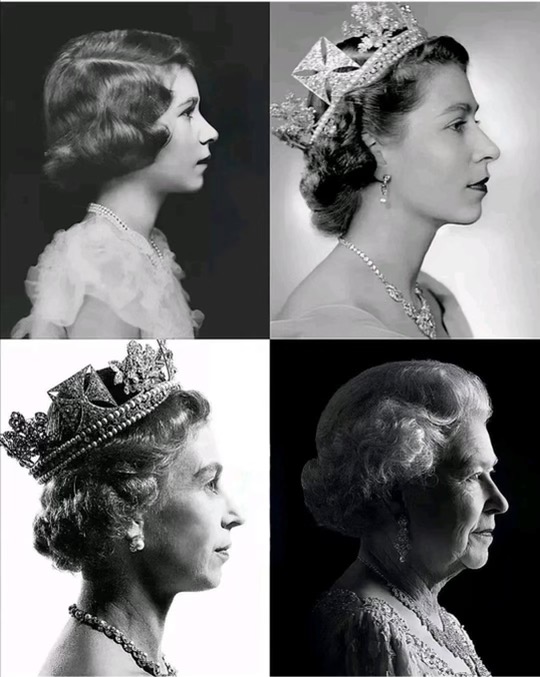 Rest in peace Ma'am, your duty is done.

The Queen is probably the only reason the monarchy lasted into the 21st century. She set the best example any person could. And she was the only Queen of the UK anyone under about 75 remembers. RIP.

knucklegary said:
Protocol for the passing Queen: Removal of all British currency with her photo.. Military change in uniform (patches?) and national anthem changed to "God save the King"
Click to expand...

Currency featuring the Queens image will stay in use until it is withdrawn from circulation for normal replacement due to its condition, it is unlikely that any new coins or notes will be printed with the image of King Charles for a least a year or so. Military and Police insignia usually feature the Crown so little if any alterations should be necessary.

Monocrom said:
I was under the impression that she was a nurse during the war.
Click to expand...

During her time in the Army, her Majesty trained as a mechanic, a driver and as a despatch rider, she was not a nurse. 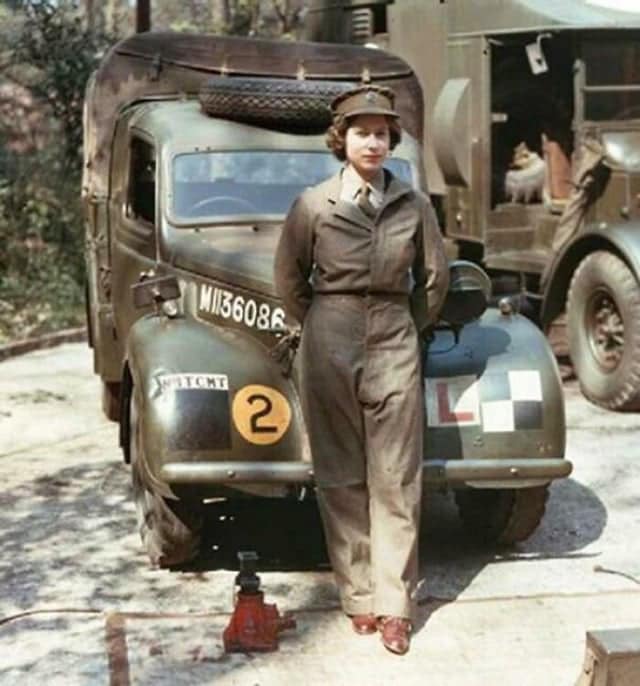 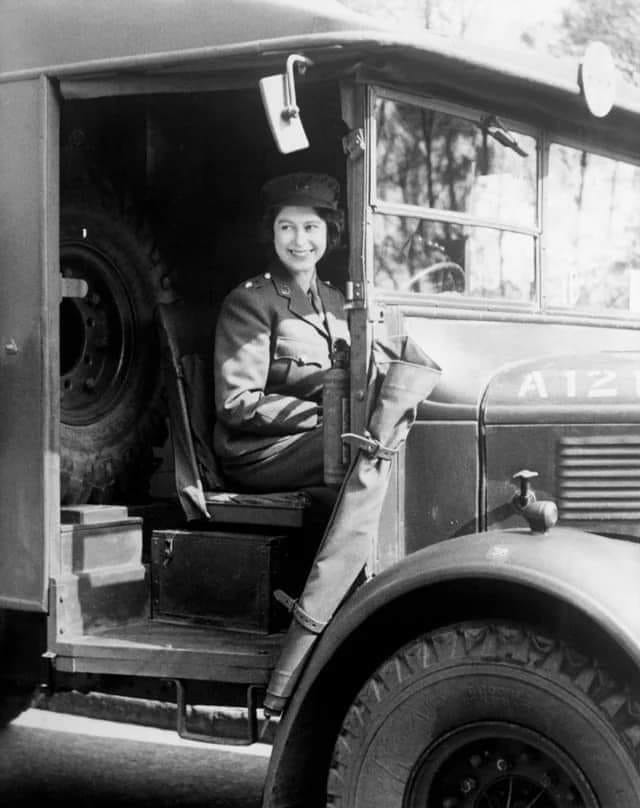 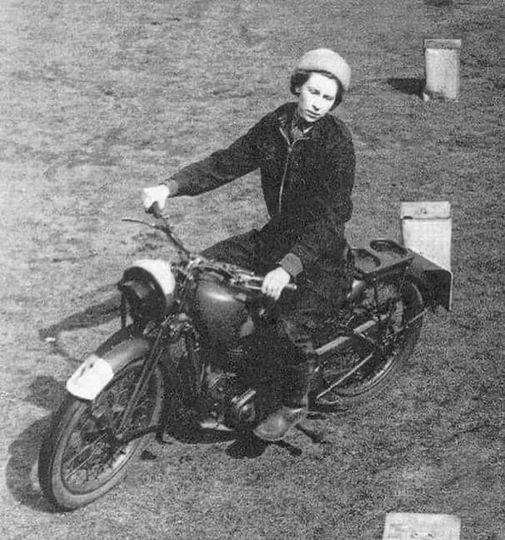 They'll have to oversize the coins to get his ears to fit on them....