I am really looking forward to this updated version of the M1X. It has high (480L,) med (75L,) low 15L,) SOS and strobe plus a tactical rear button and rotary switch. I'm not sure it performs any better than the M1X - specs look the same - but the much improved styling and lanyard carry option are nice.

Left Jetbeam RRT-M1X, right Weltool W4. Distance about 200 meters at 2 seconds.That TIR lens style spill you see is from the RRT-M1X. It's the first LEP I've owned with any. 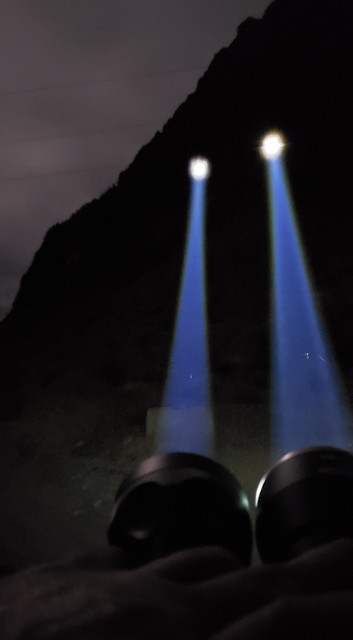 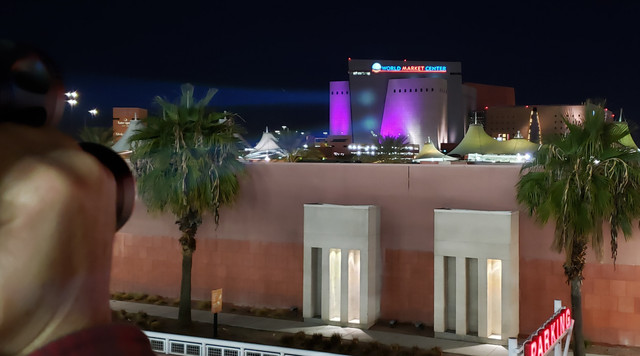 I just ordered one and I am really confused on the two versions of the M1X WP-T2... I hope this one is sandbagged in the rating as much as the last

It was the original M1X that had the grey bezel.

EDIT: If that's not confusing, Astrolux has begun selling two flashlights similar in appearance to the Jetbeam RRT-M2S and RRT-M1X. There are obvious value engineered aspects to the Astrolux. To that lets just say Jetbean puts out very high quality light.
Last edited: Jan 14, 2021
O


ScaryFatKidGT said:
I just ordered one and I am really confused on the two versions of the M1X WP-T2... I hope this one is sandbagged in the rating as much as the last

The new model is the RRT-M1X Raptor The older model was WP-RX M1X I believe.

But yeah there is a difference between the new and the old. A lot of the older models were very overpowered and a lot of the first batch of new models were either on point or just below. My RRT-M1X Raptor seems to be great. I tested it out real world and it'll throw 1.2 miles. Had to use an optic to see that of course, but it does throw light pretty far. I don't have any other areas to test it further around here.
Share:
Facebook Twitter Reddit Pinterest Tumblr WhatsApp Email Share Link